Become a Member
Read Today's E-edition
Share This
3A/4A Volleyball: Hilanders swept at Camas, postseason up next
0 Comments
Share this 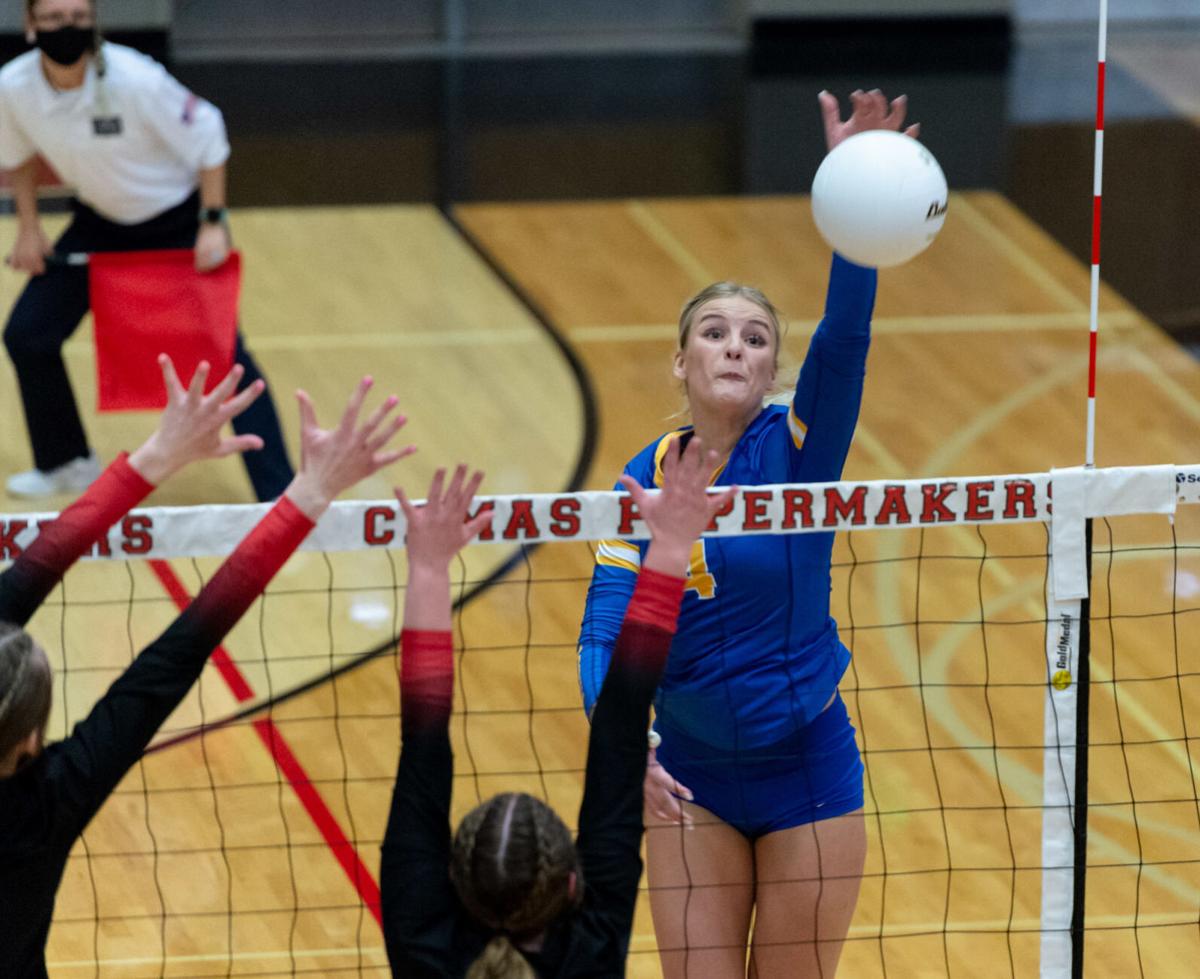 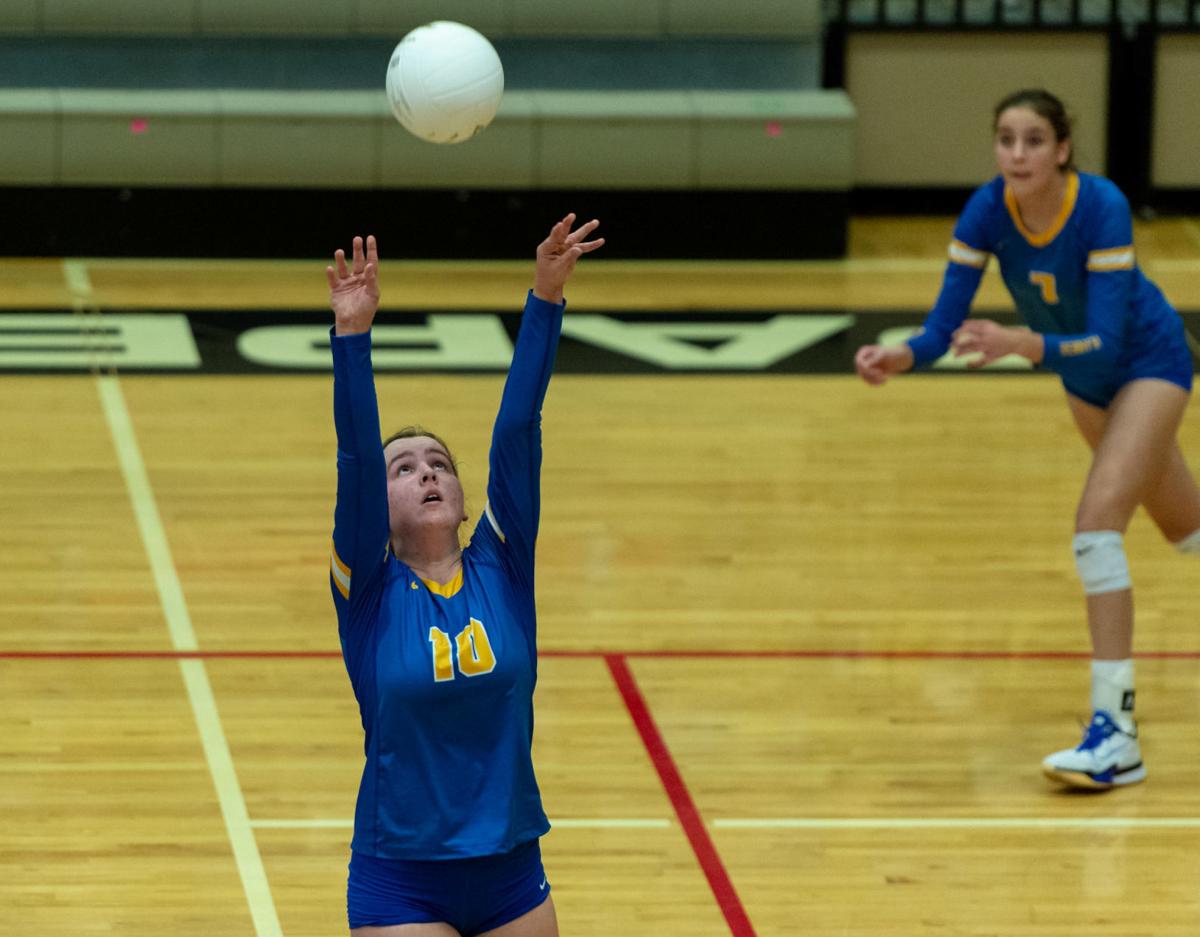 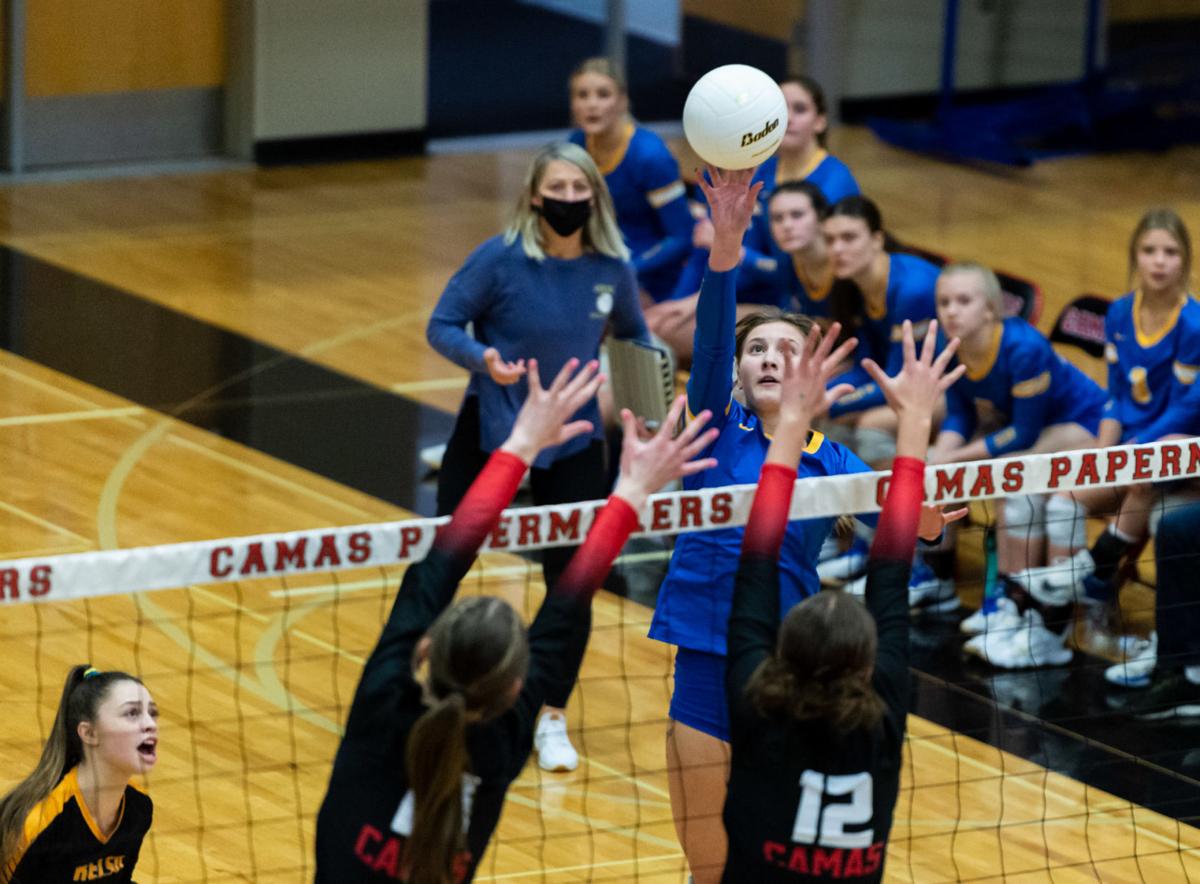 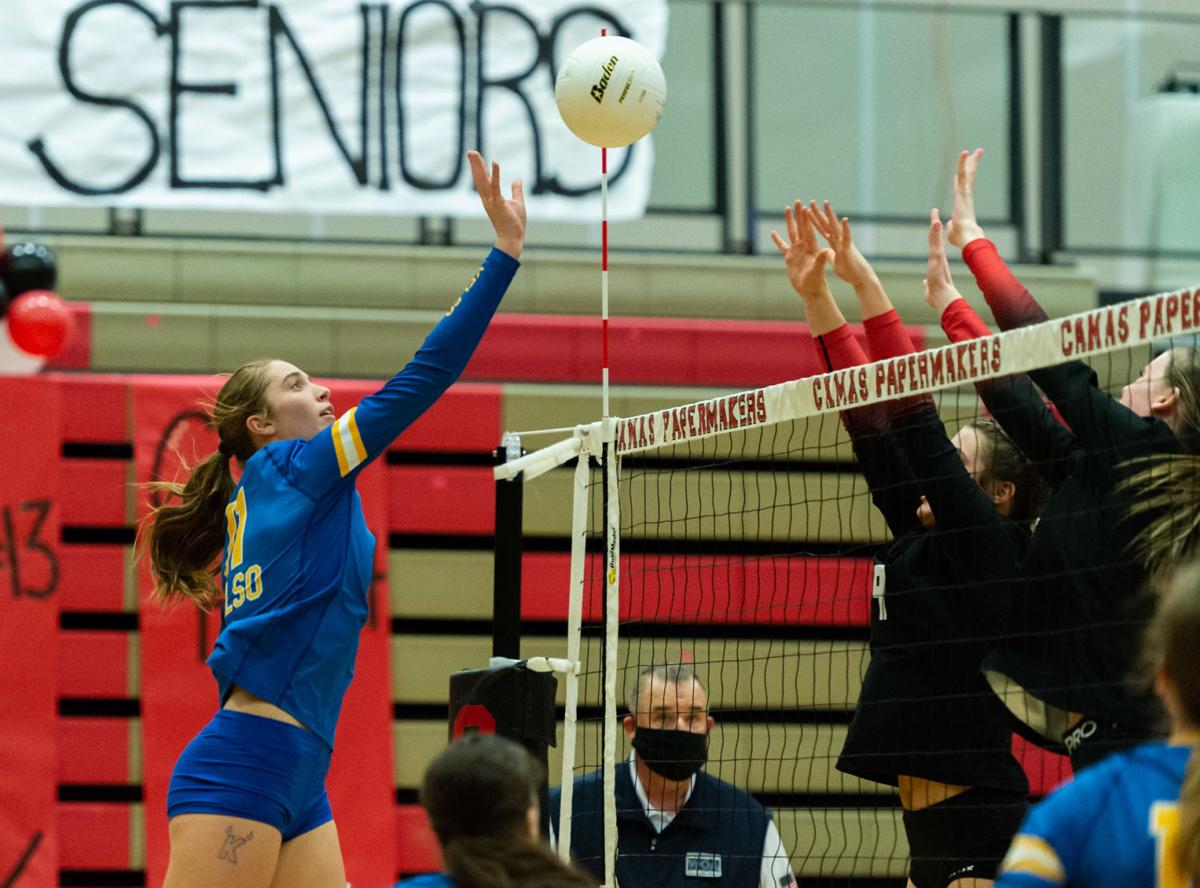 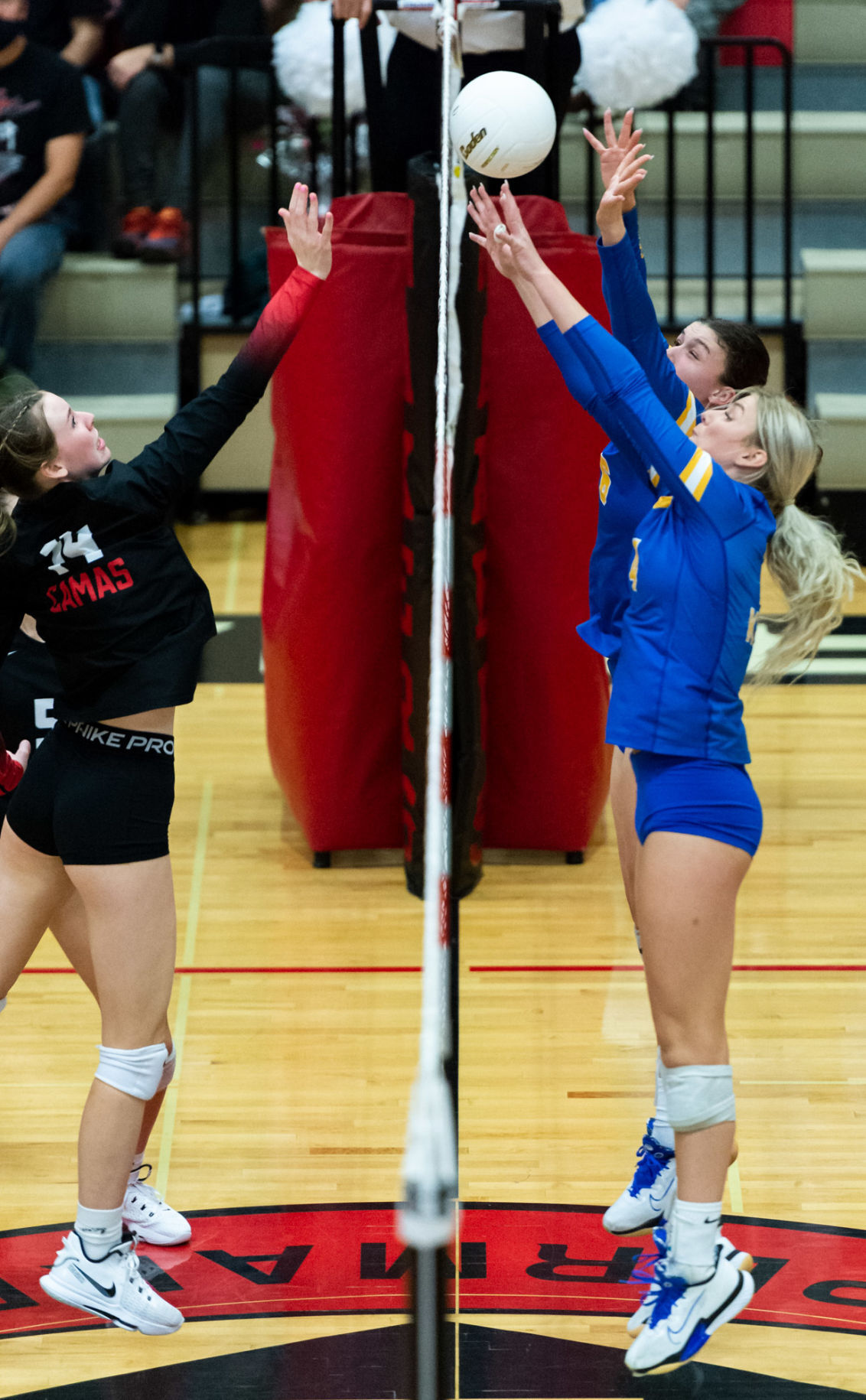 Bella Hadaller led all players with 17 kills, while Presley Nippert and Natalie Fraley both had five.

But the Hilanders fell in a bit of a hole early and couldn’t quite get out of it all night long.

Kelso’s best span came in the middle of the second set, when the Hilanders got a lead up to six points at 18-12, but the Papermakers came back to tie the set at 23-23 and then score twice more in a row to win it.

Camas ends up being the only team Kelso played in the regular season that the Hilanders didn’t beat. Their other two losses came early in the season against 4As Union and Skyview, both of which Kelso took out the second time around.

Kelso (12-4) will open its run at the 3A District IV tournament at noon on Thursday. A win will put the Hilanders through to the district semifinals, and seal their spot at State for the second postseason in a row. If they lose, they’ll play again Thursday with their season on the line.