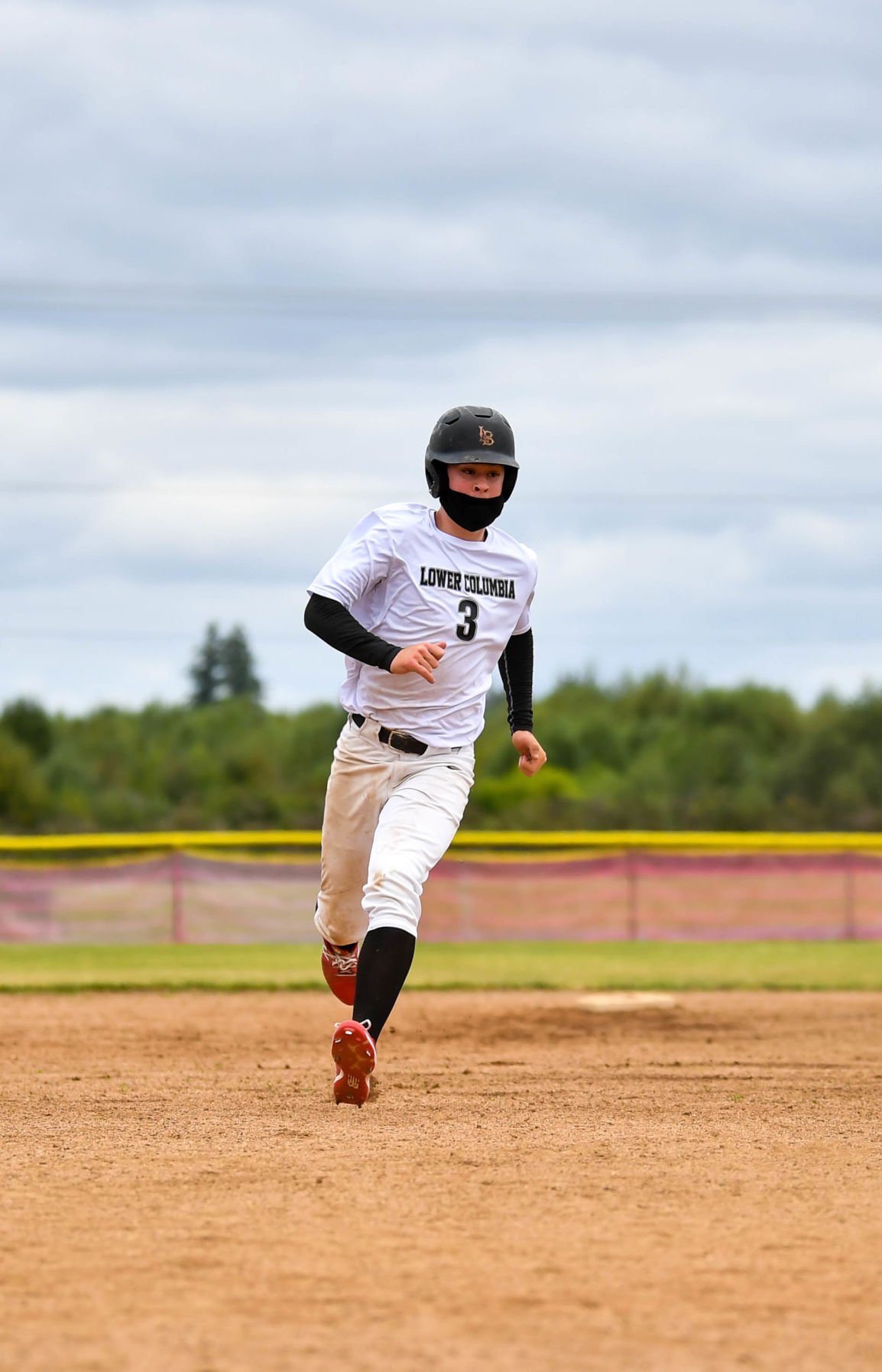 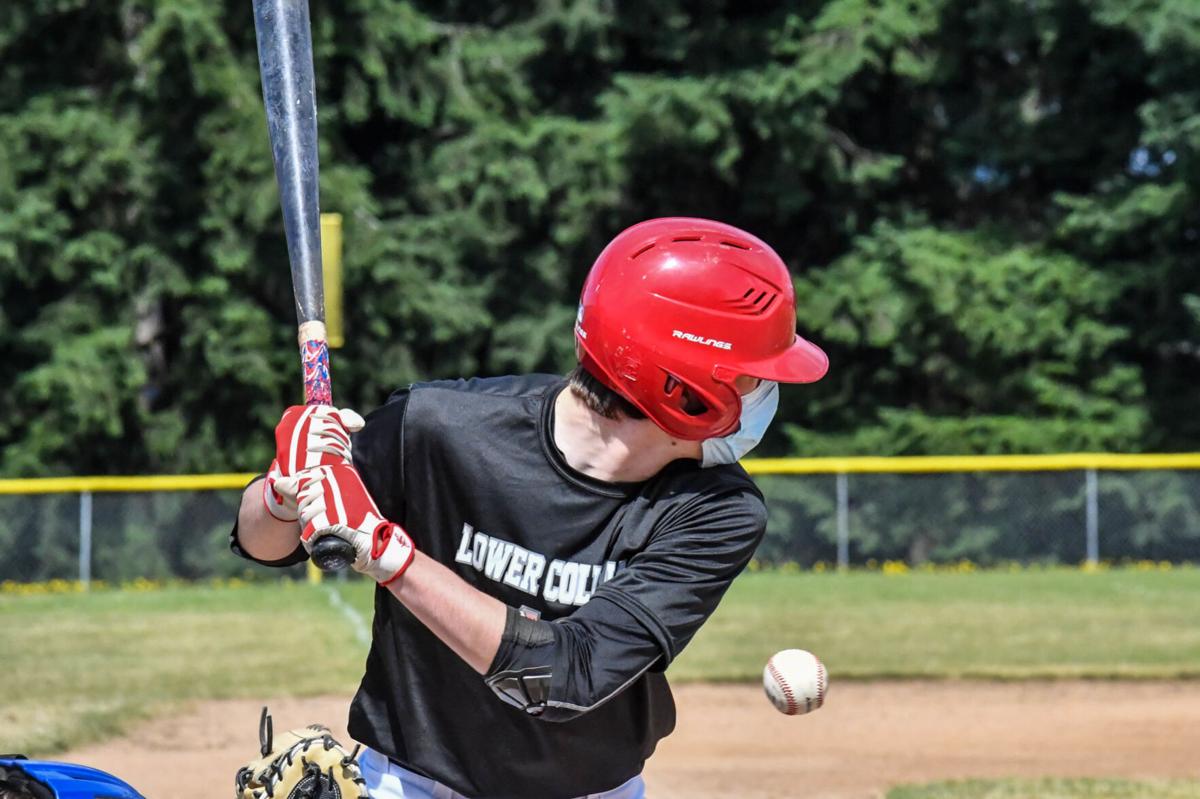 Last Thursday, Gov. Jay Inslee released new social guidelines regarding the COVID-19 pandemic. As of Monday, those new guidelines changed how many people are allowed at gatherings outside of their own home.

Those rules apply to “social gatherings,” as the directive states. But how does that affect local sports?

So far, the answer appears to be: Not too much.

Lower Columbia Baseball Club, which fields a AAA team (Hilander Dental) and two AA squads (Nipps Burgers and Pacific Tech Construction), has played all its home games this summer in Oregon, out of Astoria and Clatskanie, respectively.

The junior squads wrapped up their seasons at the Dave Orzel Memorial Tournament in Winlock last weekend. That move became more or less inevitable after the City of Clatskanie closed access to Pete Hazapis Field downtown.

The senior ball club, though, is still planning to play and did just that on Monday night. Astoria is still letting LCBC use its high school field, so long as spectators stay in their cars and wear masks, while the players and coaches mask up whenever they are in the dugout.

Additionally, Hilander Dental has games in Salem and Bend coming up, so Olympia’s guidelines don’t really restrict the agency of the Dentists too much.

“It really does not affect us a whole lot. We don’t do anything in Washington,” Hilander Dental coach Joe Bair said. “The only thing it impacted, if we got into Phase 3, we were gonna try to play (in town). That would’ve totally impacted us.”

As far as teams who have been playing games in Washington, though, the situation is slightly more tenuous.

“Times and dates haven’t been worked out yet,” Keele said. “Wish we could find more places to play.”

Also confused is Grady Fallon, the athletic director at Toledo High School. This summer head baseball coach, Bill Waag, has been trying to field a summer team that’s essentially an extension of the high school program. The problem, though, is the new guidelines are vague. To Fallon, there isn’t anything there that says they can’t play, so he’ll let it fly until he’s told to stop.

On Tuesday, Lewis County Health and Social Services announced that “No indoor or outdoor youth sports tournaments involving youth under the age of 18 from outside of Lewis County shall be conducted until further notice.”

It is unclear how the order, which took effect immediately Tuesday afternoon, will affect Toledo.

“We’ve been trying to change with all the changes and doing what they say, then they throw this on us, which is really vague — whether sports is considered recreation or social gatherings,”

Fallon said. “We’re not just hanging out. Until we get clarification, we’re just gonna continue with sports with masks and all those precautions.”

Look to the Chargers and Seahawks to make the playoffs