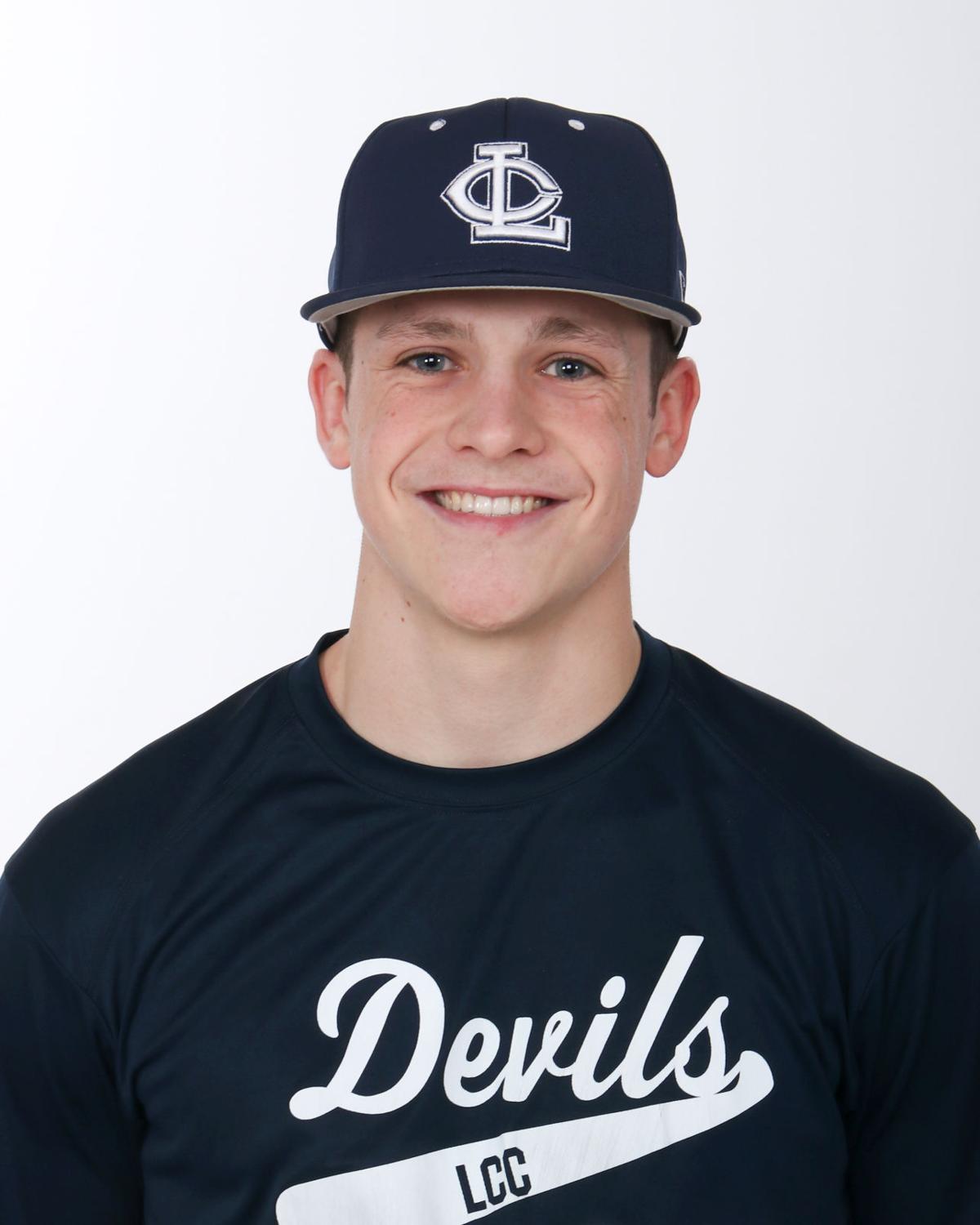 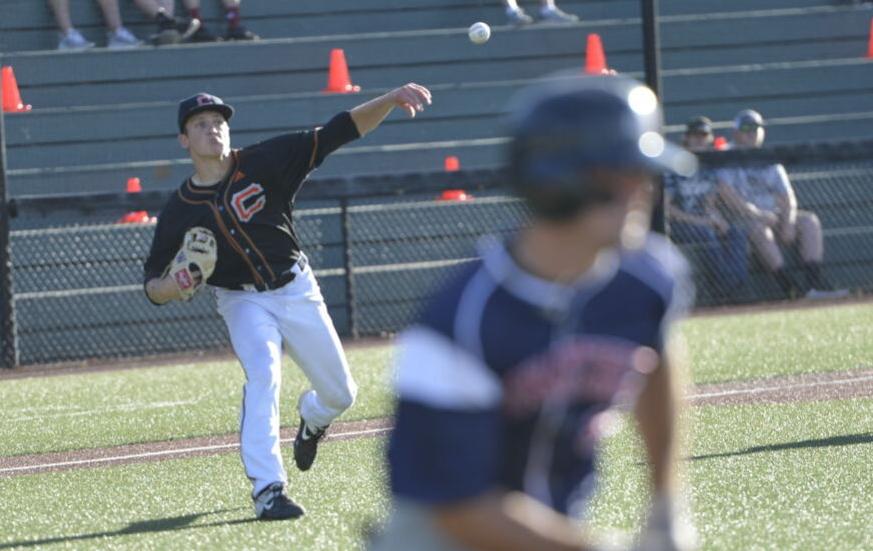 In this file photo Cowlitz Black Bears pitcher Tyson Guerrero throws out a Wenatchee baserunner after fielding a slow ground ball off the mound on Thursday, June 24, at David Story Field. On Tuesday, July 13, Guerrero was selected in the MLB Draft by the Kansas City Royals.

Tyson Guerrero’s journey has taken him across the state of Washington, but the former W.F. West Bearcat, WSU Cougar, LCC Red Devil, and current Washington Husky and Cowlitz Black Bear could be heading east now after hearing his name called in the MLB Draft on Tuesday.

The Kansas City Royals took Guerrero with their 12th round pick, 349th overall, making him the first UW player off the board in the 2021 Draft.

This past season on Montlake, Guerrero led the UW pitching staff with a 2.96 ERA, third among qualified pitchers in the Pac-12.

Guerrero started his collegiate career in Pullman as a two-way player, where he went 1-2 in 19 pitching appearances and hit .277 with five doubles and two home runs in 2019.

From there, he came to Longview, where he struck out 20 batters in two starts for LCC, while also patrolling the outfield, before COVID-19 brought the 2020 season to a screeching halt.

In two starts for the Black Bears this summer, Guerrero has allowed three earned runs and struck out 10 in 10 innings of work.

On Monday, Eric Olsen was the first former Black Bear to hear his name called, going to the San Francisco Giants in the ninth round.

Olsen came to Story Field over the summer in 2019, appearing in four games in the black, green, and orange.

He compiled 12 ⅔ innings in his time with the Black Bears, with 14 strikeouts and nine walks.

Guerrero and Olsen were two of the 40 West Coast League alums selected in the three-day draft.

Bellingham led the league with seven former players taken, headlined by Matt McClain whom the Reds took with the 17th overall pick in the first round.

Following McClain, the WCL had two alumni drafted in the second round, three more in the fourth, and at least one in every round thereafter save the 19th.

Cowlitz paid Portland back for its series-opening drubbing Wednesday, pulling away late to take care of the Pickles 9-1 at Story Field.

PORT ANGELES — The Black Bears needed just four innings to hit 10 runs for just the second time this summer, then kept going, pouring it on to…

Wilson Weber doesn’t need the added bulk of the tools of ignorance strapped on him to form an imposing figure. But when the public address ann…

Following an offensive outburst to even their series against Portland midweek, the Black Bears returned to their preferred method of winning g…

WCL: After switching out pads for a bat, Cowlitz's Broc Mortensen is taking on college baseball full-time

It took Broc Mortensen about eight innings to realize his expectations for the West Coast League may have been a bit off.

PORTLAND – Rikuu Nishida started things off for the Black Bears on Wednesday evening at Walker Stadium, and he ended them as well, leading Cow…

Kelly Austin did all the Black Bears asked of him and more Friday at Story Field, putting up eight scoreless innings to help Cowlitz open up t…

PORTLAND — For the second time in three days, the Cowlitz Black Bears lost a one-run lead in the bottom of the ninth inning, falling to the Po…

In this file photo Cowlitz Black Bears pitcher Tyson Guerrero throws out a Wenatchee baserunner after fielding a slow ground ball off the mound on Thursday, June 24, at David Story Field. On Tuesday, July 13, Guerrero was selected in the MLB Draft by the Kansas City Royals.