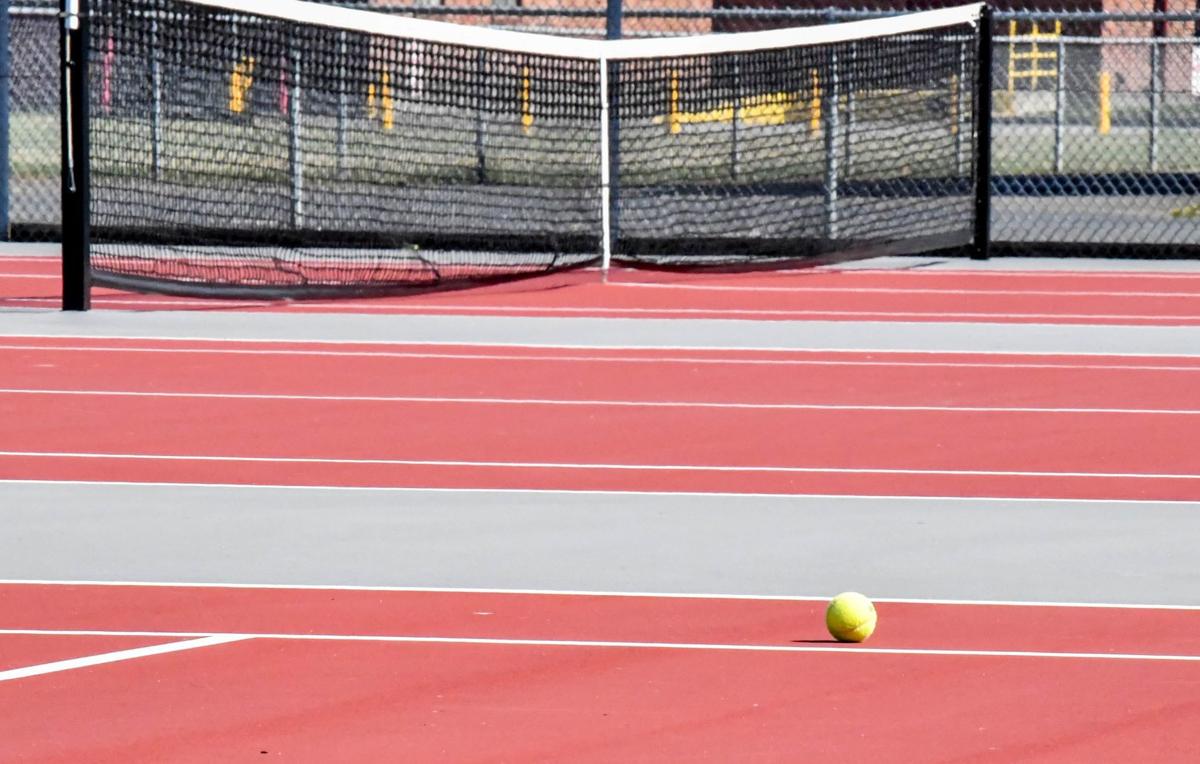 A tennis court sits empty, except for one forgotten ball. All high schools sports were canceled due to the COVID-19 outbreak, leading to empty fields, tracks and courts. 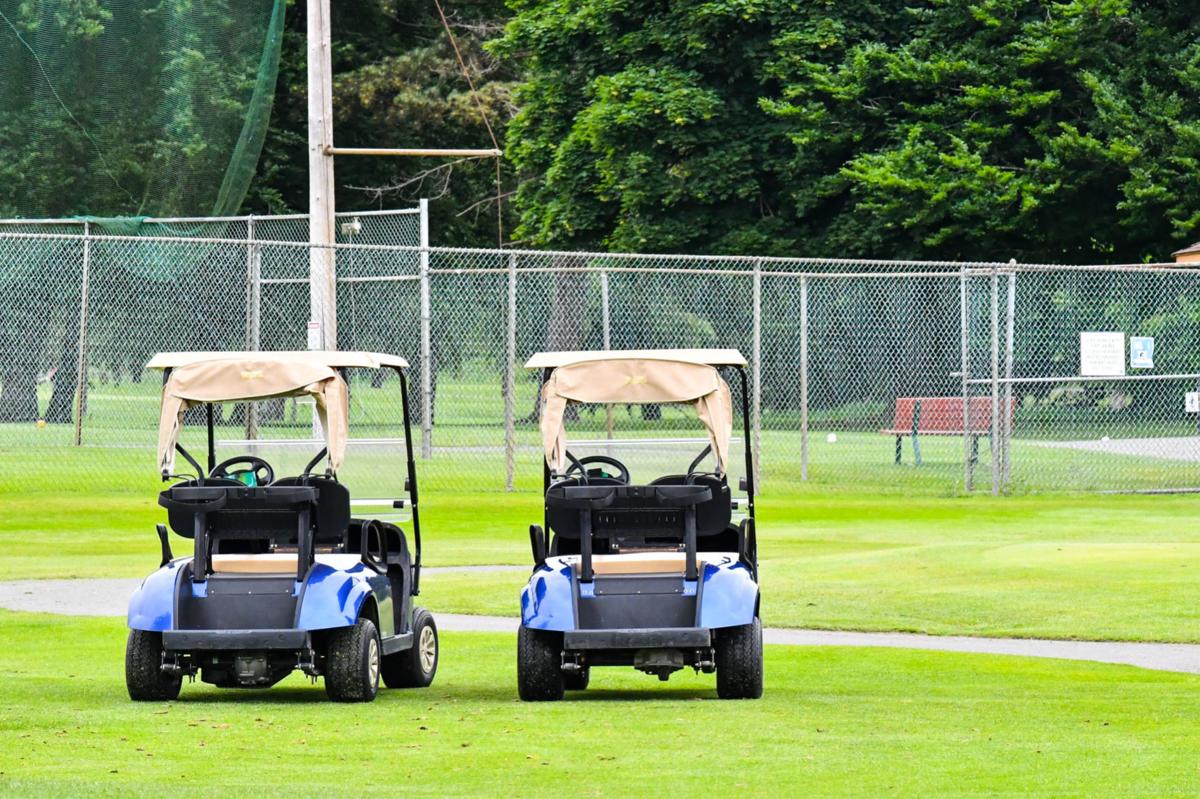 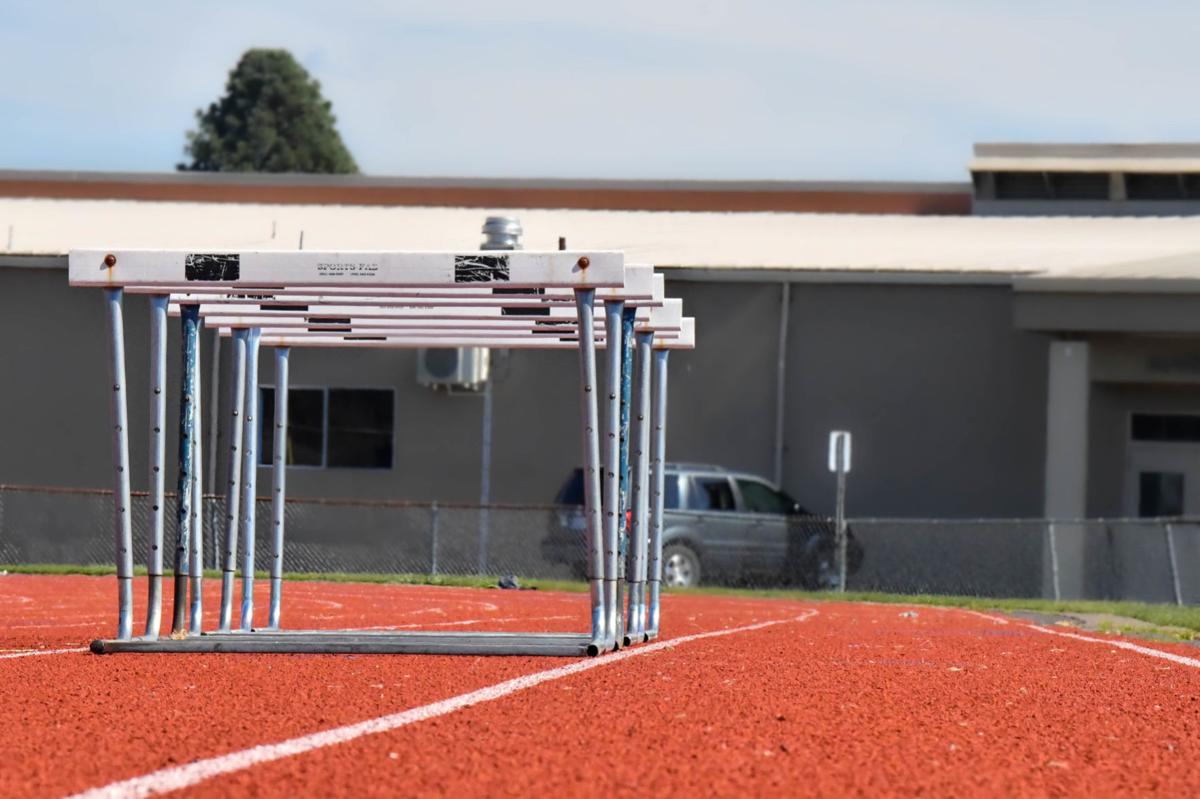 The track at Mark Morris High School sits empty, as all WIAA sports came to a halt for COVID-19. 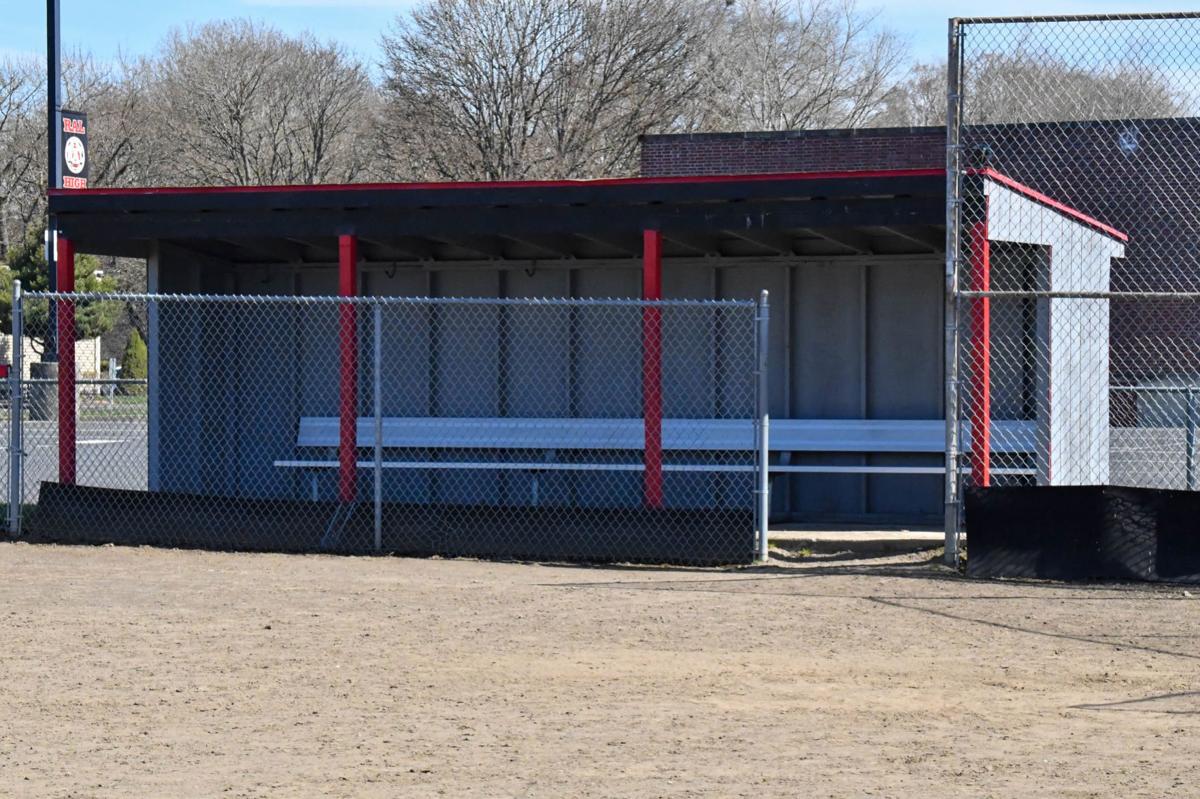 Dugouts sit empty at R.A. Long High School as the 2019-2020 school year and athletics come to a close. 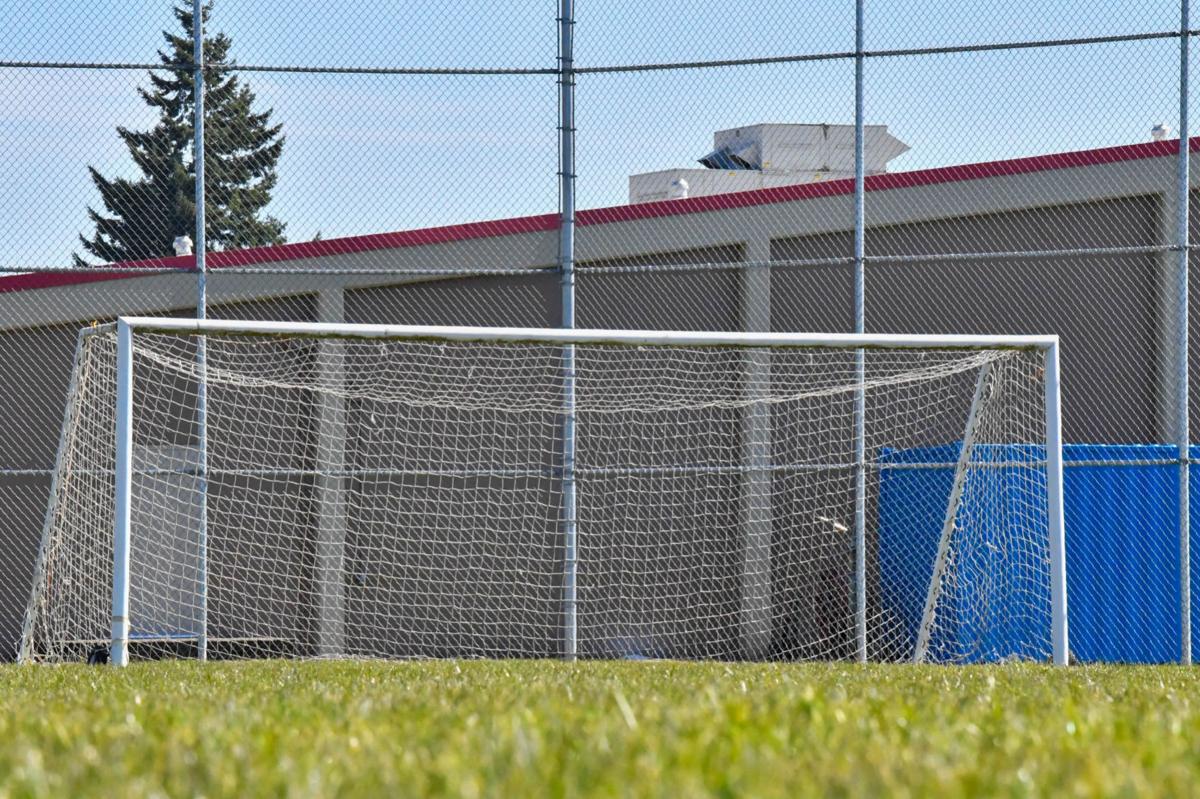 A soccer net rests unused in an empty field by Mark Morris due to the COVID-19 outbreak canceling sports.

Like clockwork, we’ve always been able to depend on the constant stream of scores and reports of athletic achievement to fill our pages full of ink. There’s always been the promise of yesterday’s results to review and the probable results of tomorrow’s contests to project.

That is our sweet spot.

This year, of course, COVID-19 changed all of that. First we lost pro sports, and college sports, and even amateur weekend warrior leagues. But, perhaps more importantly, we also lost the entire slate of spring high school seasons. Those are the teams that help to draw communities together just as we are collectively mustering the courage to venture outside again after a long winter cloistered away indoors.

When those high school seasons were unceremoniously canceled the sting was palpable throughout the land. Seniors who thought they had two more months remaining to write their final chapter were instead sent home and told to never come back. Freshman wondered what high school softball, and tennis, and golf, and track, are all actually like in action. Everyone in between was left lamenting all the opportunity to get better that was so quickly ripped from their clutches.

That’s why we decided to write our springer sports series on each and every one of the high school teams who had their seasons crushed by coronavirus. We wanted to make sure that those players, especially the seniors, would have their names and photos in the newspaper one more time. We wanted their families to be able to cut out a keepsake to help tell this improbable tale years from now when we look back and it all seems like just a dream. Most of all, we wanted to put specific names and faces to the collective odyssey of disappointment so that the community at large might better understand just exactly what was lost.

As it turns out, after writing stories on more than 70 area teams who had their spring ambitions hacked off like some blunt edge battlefield amputation, we have also learned a little bit more about the communities that sustain us.

First, there were the myriad team stories and their specific details of disappointment.

There were teams at the top of their game trying to repeat as State champions, like Clatskanie softball and the boys doubles tennis team from Mark Morris featuring Gabe Slind and Ben Haukaas. There was also Blake Kukula, a senior from Ilwaco trying for his fourth consecutive State golf championship.

Then there were spoiled shots at redemption for teams like Kalama baseball and Castle Rock softball who had to settle for runner-up status in the 2019 State championship series. For those teams, the top of the mountain was so close they could taste it, but they never got another chance to try to touch it.

This spring there would have been upstart teams and athletes introducing themselves as thorns in the side of their foes. But those chances to pick up momentum in the long run was thwarted by circumstances well outside of their control.

There were also new coaches who never got the chance to chase their first win. There were veteran coaches who knew this season would be their last but were never afforded the grace of exiting the game they love on their own terms. And, of course, there was an entire class of seniors who learned the hard way that another chance to lace them up is never guaranteed, it is only promised like some flimsy handshake deal.

But beyond the old stats, the wins and the losses, or the even the surefire championship seasons surrendered at the altar of COVID-19, we learned a little bit more about why prep sports are so important to their communities. Without the opportunity, and excuse, to gather together and follow along with a story written in real time, with characters we all know, we’ve begun to drift a little farther apart than usual. Without a common thread between us we all became a little more wary of our neighbors than normal.

Sports in general, and local prep sports in particular, have the power to help bond us together over something that is no more, and no less, important than we choose to make it. In the meantime, it’s been a privilege to be able to help tell the stories of so many area athletes as we navigate a path forward, out of the disappointment, and toward a better tomorrow.

There is no doubt that sports will return someday, somehow. When they do The Daily News will once again be there to document it, and it will once again be a privilege to do so. The only question is whether will we collectively remember the tough lessons learned and new perspectives gained along the way, or if we will falter and let a lost season go for nothing in the long run?

A tennis court sits empty, except for one forgotten ball. All high schools sports were canceled due to the COVID-19 outbreak, leading to empty fields, tracks and courts.

The track at Mark Morris High School sits empty, as all WIAA sports came to a halt for COVID-19.

Dugouts sit empty at R.A. Long High School as the 2019-2020 school year and athletics come to a close.

A soccer net rests unused in an empty field by Mark Morris due to the COVID-19 outbreak canceling sports.