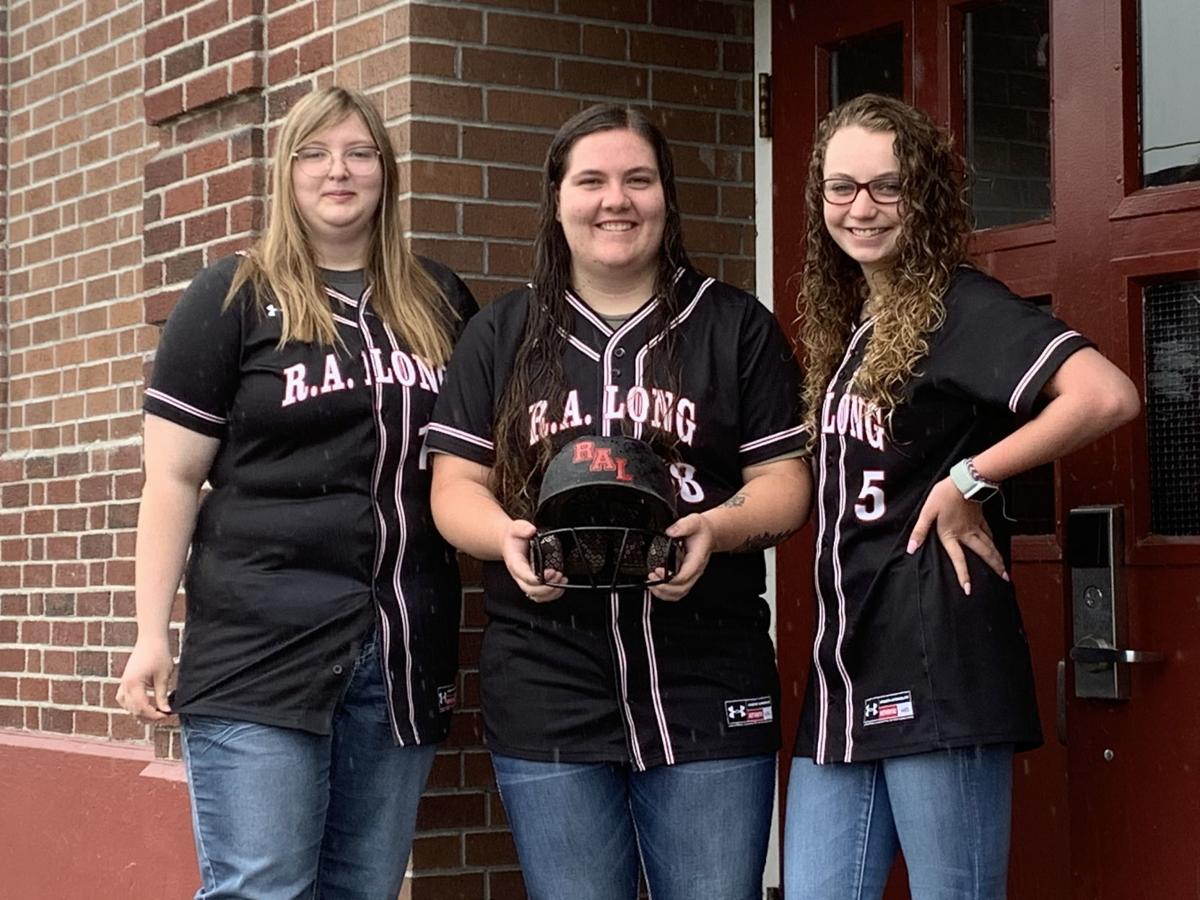 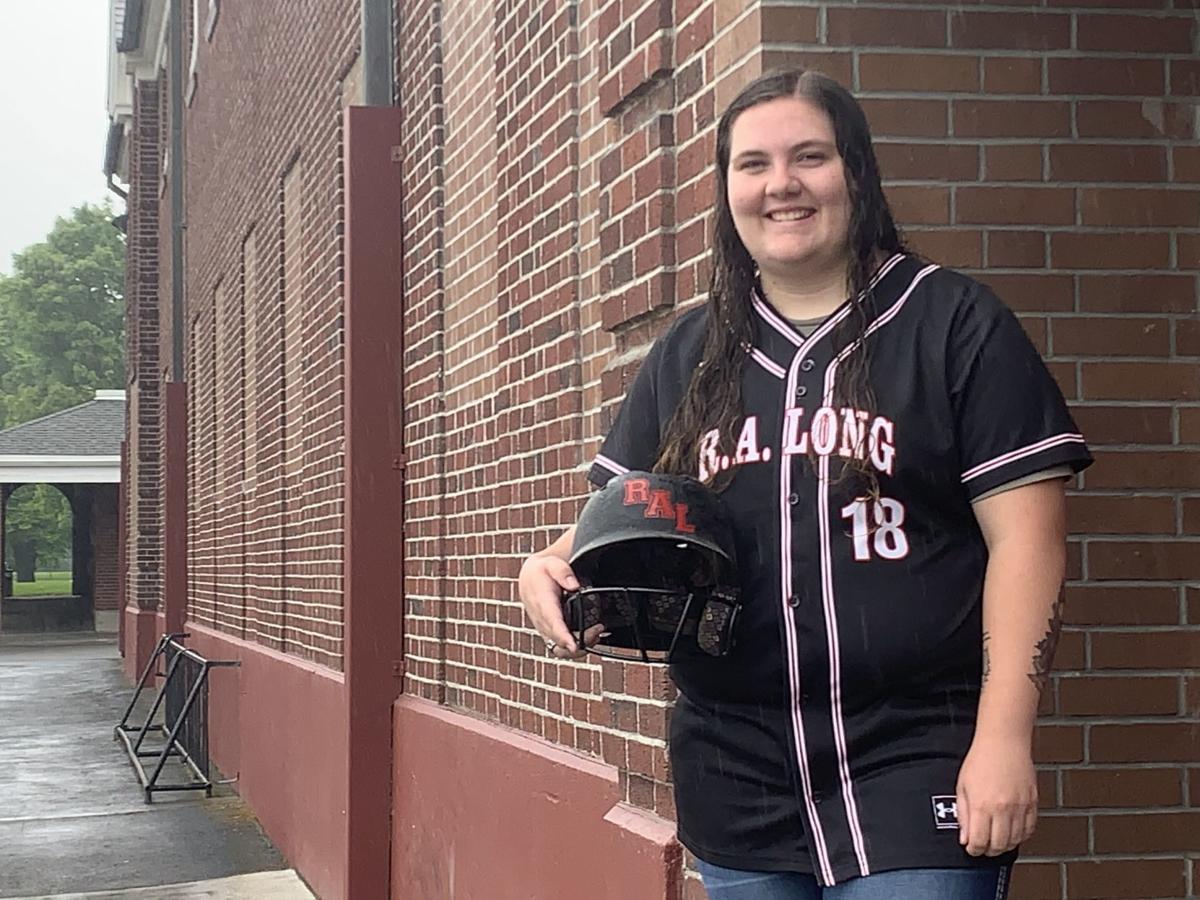 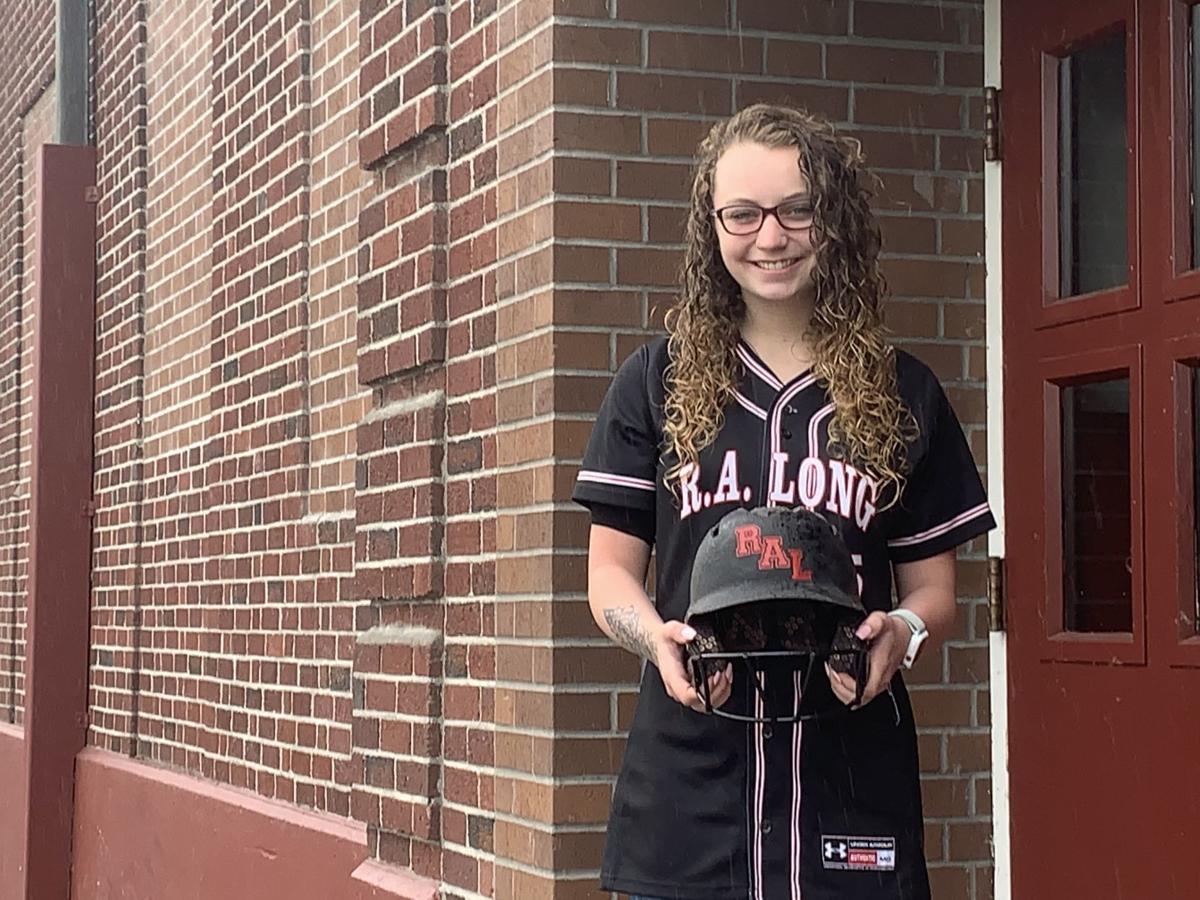 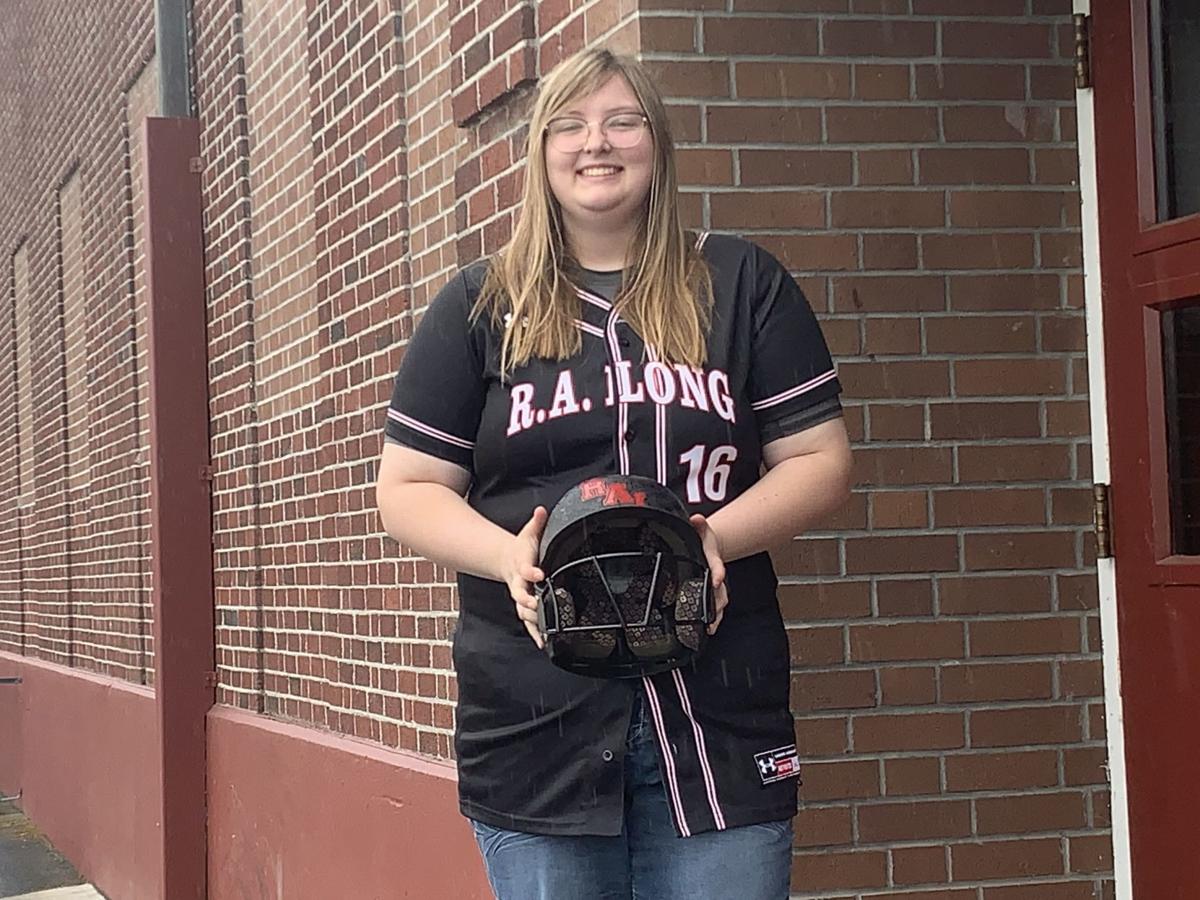 A new era of R.A. Long softball was supposed to take hold in 2020, but it will have to wait.

For the first time in nearly a decade and a half, RAL softball will not be run by Jennifer Godinho-Hefley, and will instead be run by Dave McDaniel, a longtime assistant and former RAL football coach.

“We actually had, probably, the best team atmosphere of any sport I’ve coached at R.A. Long,” McDaniel said. “The girls were really tight knit and would’ve really worked well together. It sucks to have missed it, actually.

“It would’ve been weird for a lot of people to see R.A. Long softball without Jennifer out there.”

To start his tenure, McDaniel should have had a nice little cadre of seniors, one that would have made RAL softball a contender in a suddenly wide open 2A Greater St. Helens League.

For three straight seasons from 2014-2016, RAL held court over the GSHL, led by Seattle-U-bound Madison Cathcart.

But Ridgefield rose to prominence behind Kaia Oliver, then Woodland took a turn on top with Olivia Gray.

We don’t have a Division 1 pitcher in the league this year,” McDaniel said. “So it opened the door. And we were well-equipped, all-around — defensively, pitching, hitting — to take that step and regain that crown of the Greater St. Helens 2A League.

With Martin now at Clark and Gray now at Portland State, the Lumberjills felt they could return to the top of the heap after a four year absence.

The Jills should have been led by Savannah Fesler, the power-hitting first baseman who led the slowpitch Jills to state for the first time in the fall.

Lacy Powell would have added to the power in the Jills lineup, making the Jills a legitimate offensive force.

“She was gonna come in and EH (extra hitter). Big, strong bat for us,” McDaniel said. “Probably wouldn’t have played the field a lot, but she definitely brought a strong bat to the lineup.”

Kamryn Holmdahl, an outfielder, created a trio of hitters that had out-of-the-ballpark power.

“She’s a machine,” McDaniel said. “No holes in her swing. Good outfielder. Good knowledge of the game. Good leader.”

Add another senior, utility player Lexi Hayes, and an up-and-coming pitcher in sophomore Miranda Bergquist, who worked numerous innings as a freshman, and the Jills were primed to reclaim its place atop the 2A GSHL.

“We definitely had capabilities of winning the league this year,” McDaniel said. “It was there. It was set to us. We had a strong pitcher in Bergquist as a sophomore, Myah Bodily as a junior, a freshman Jadyn Terry that was going to put in innings for us.”