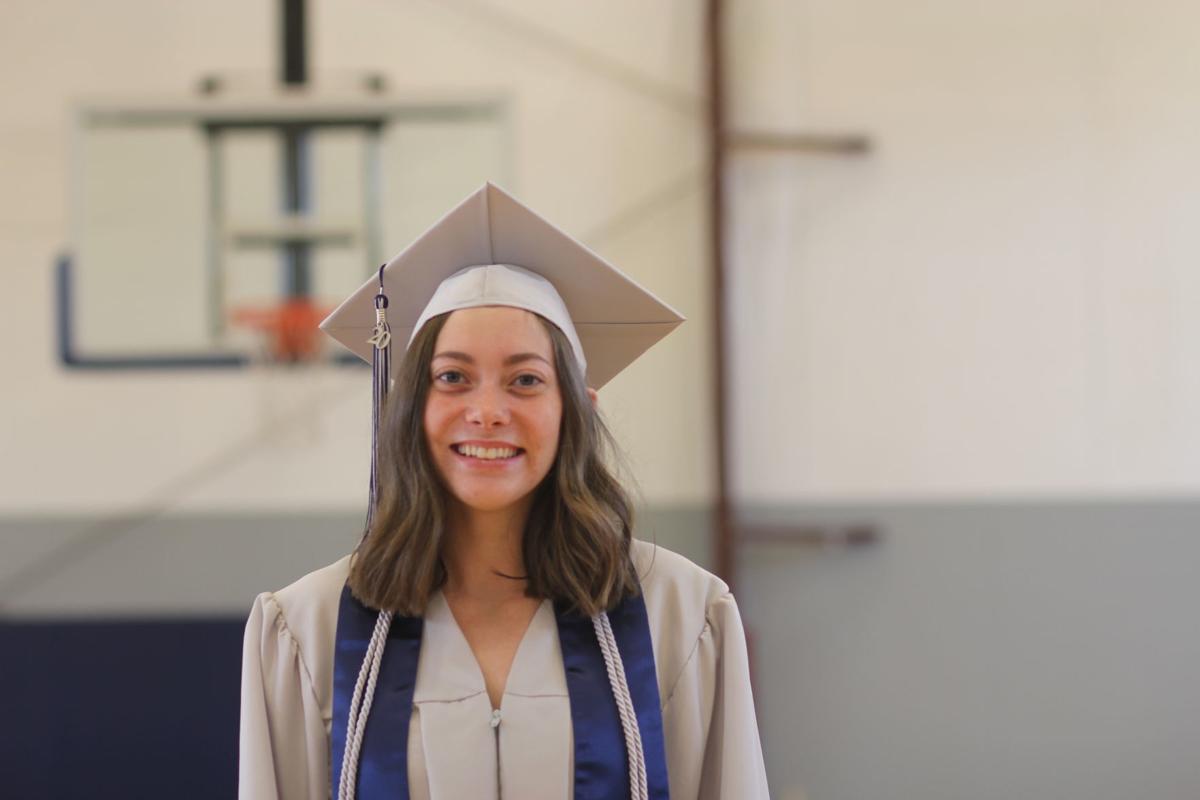 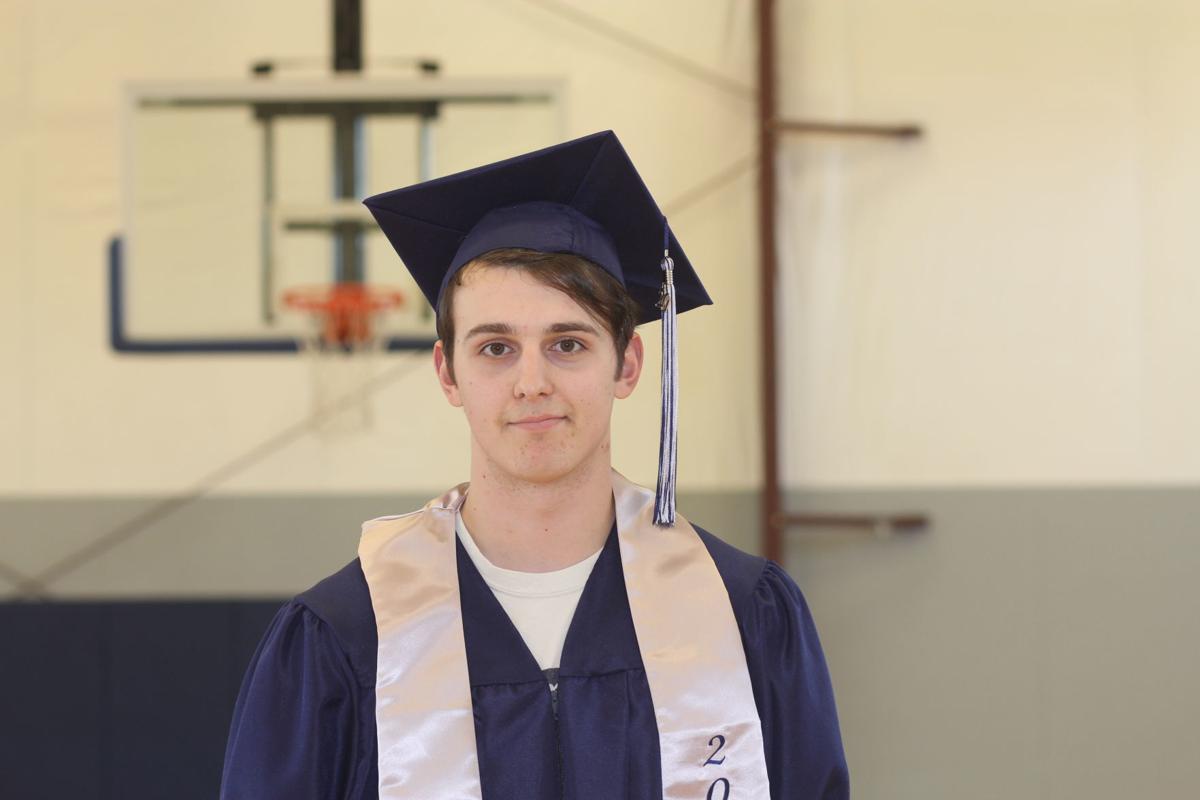 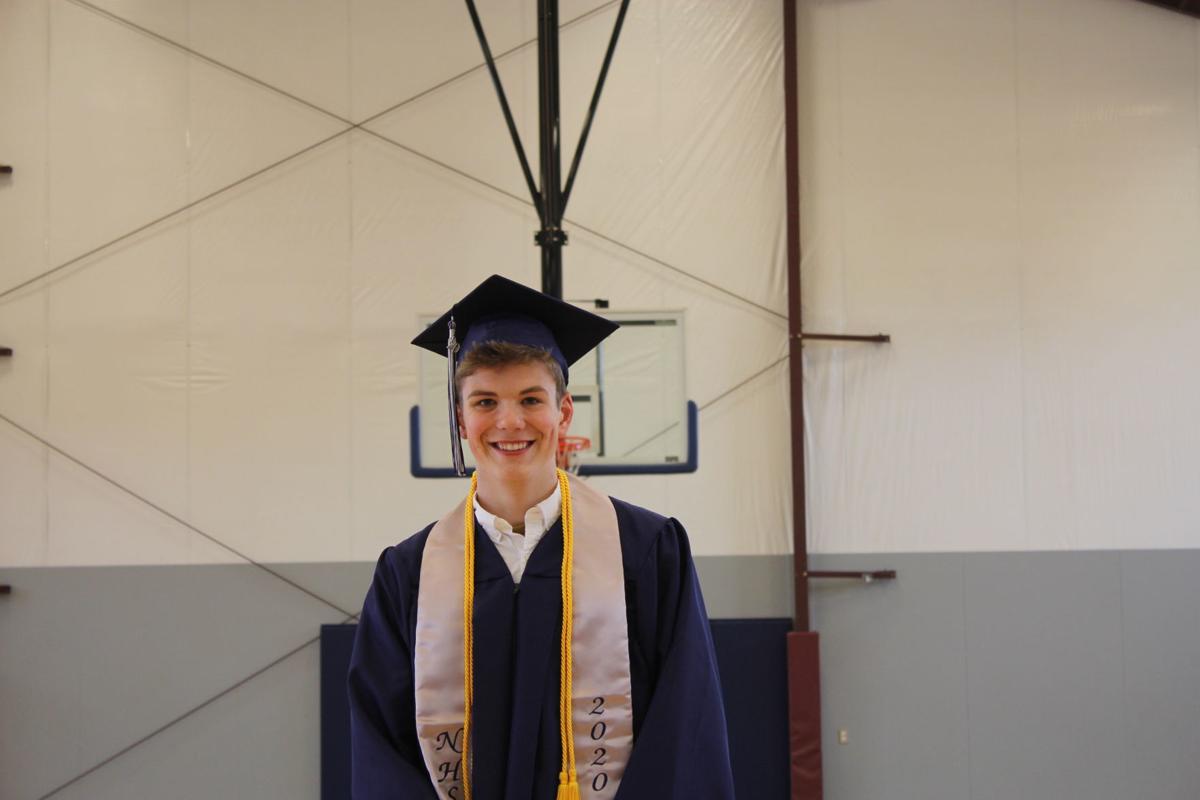 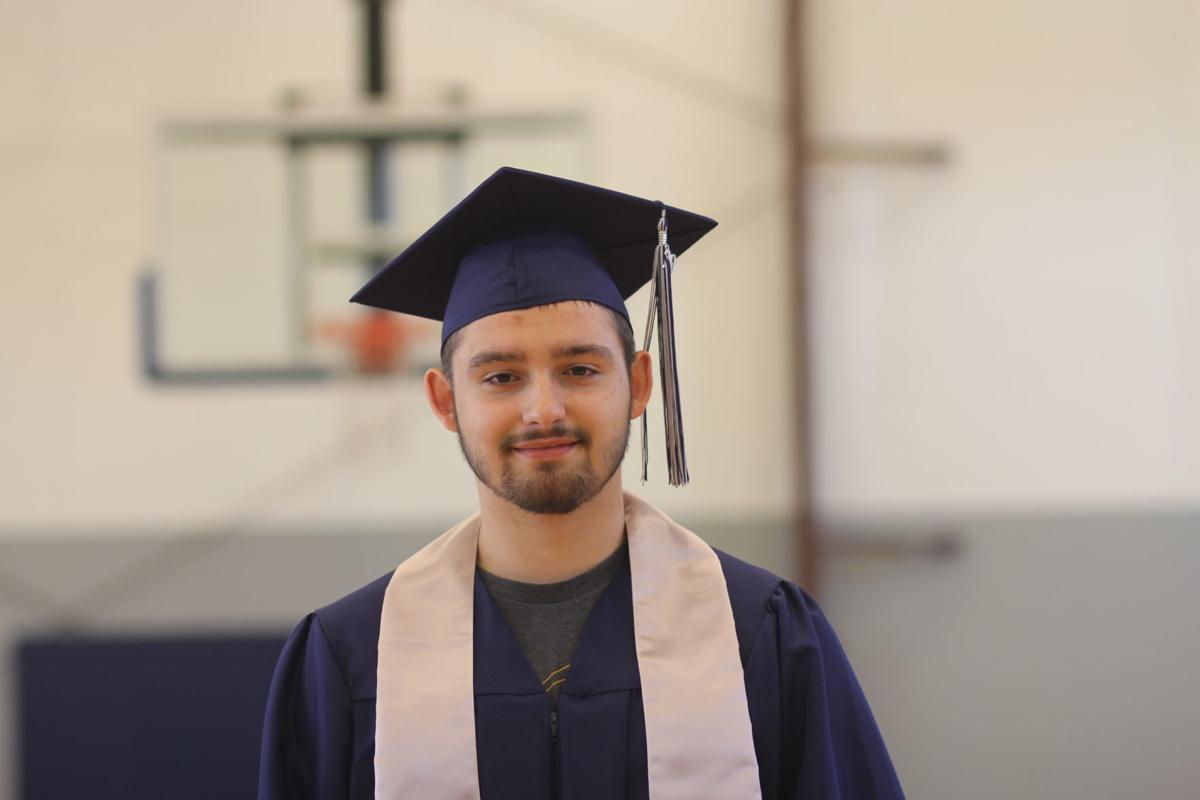 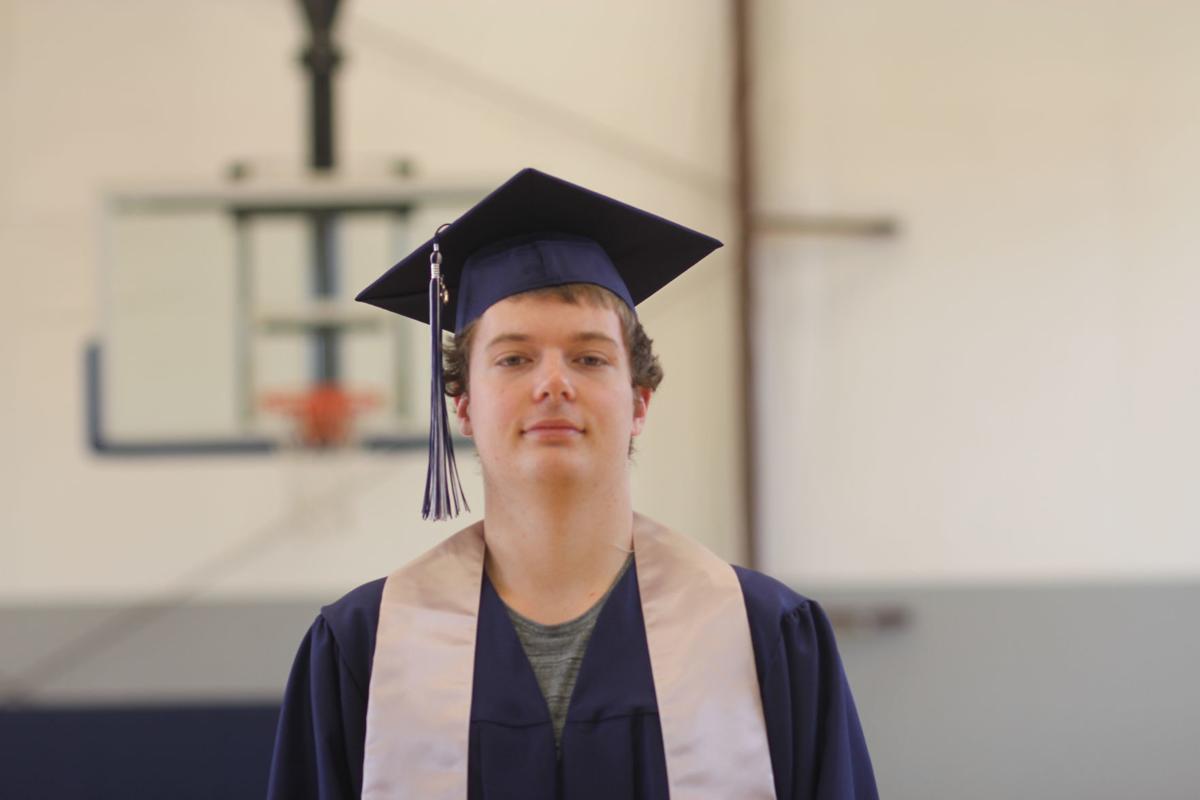 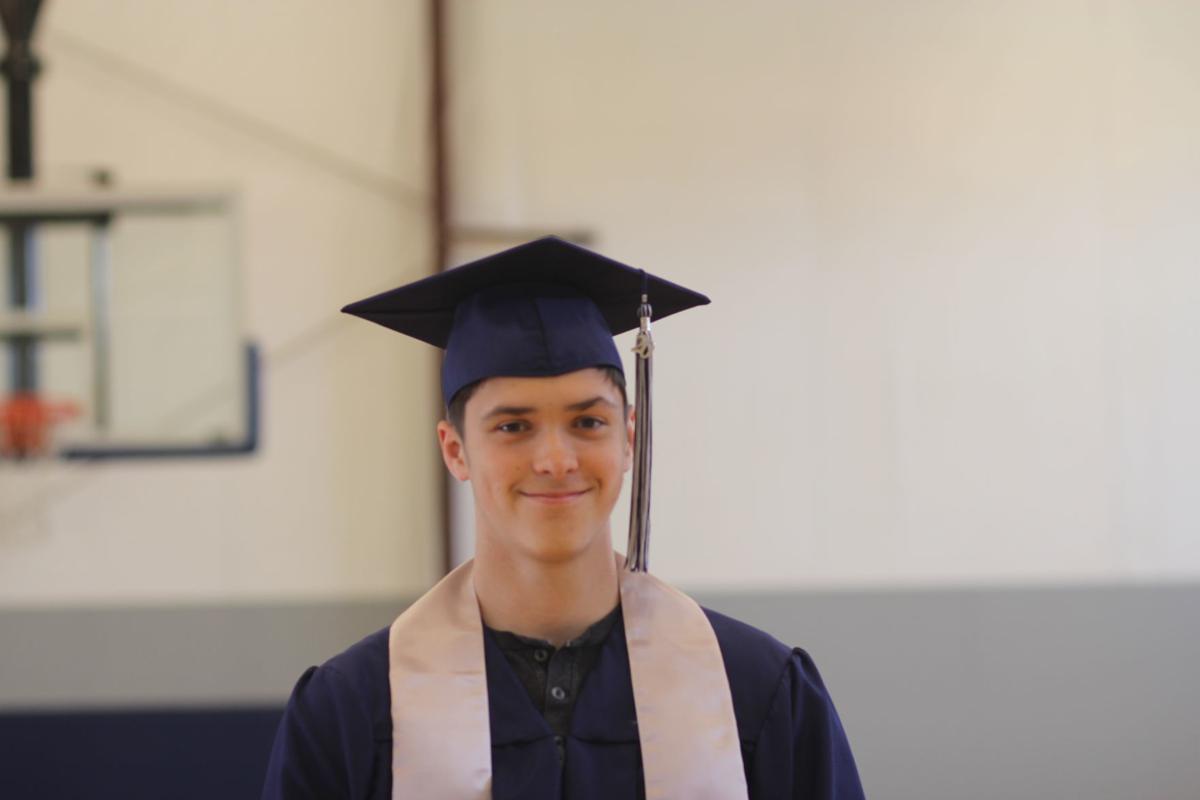 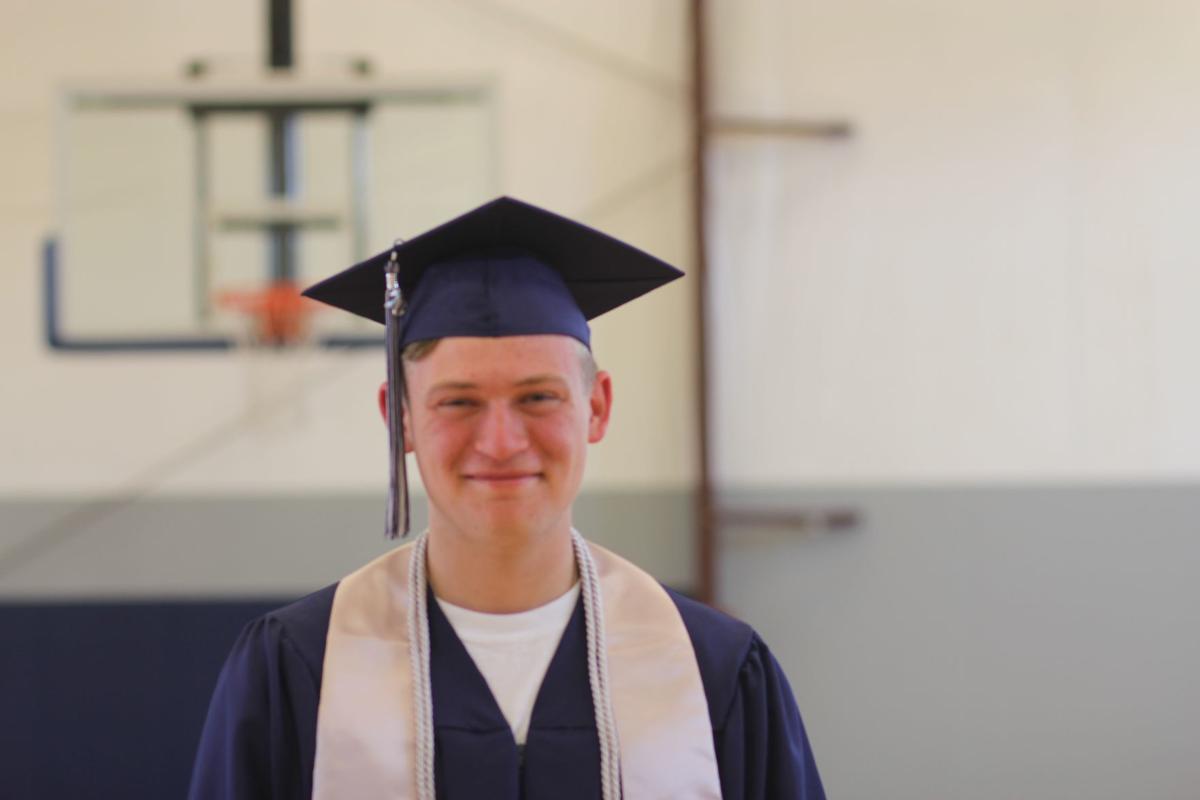 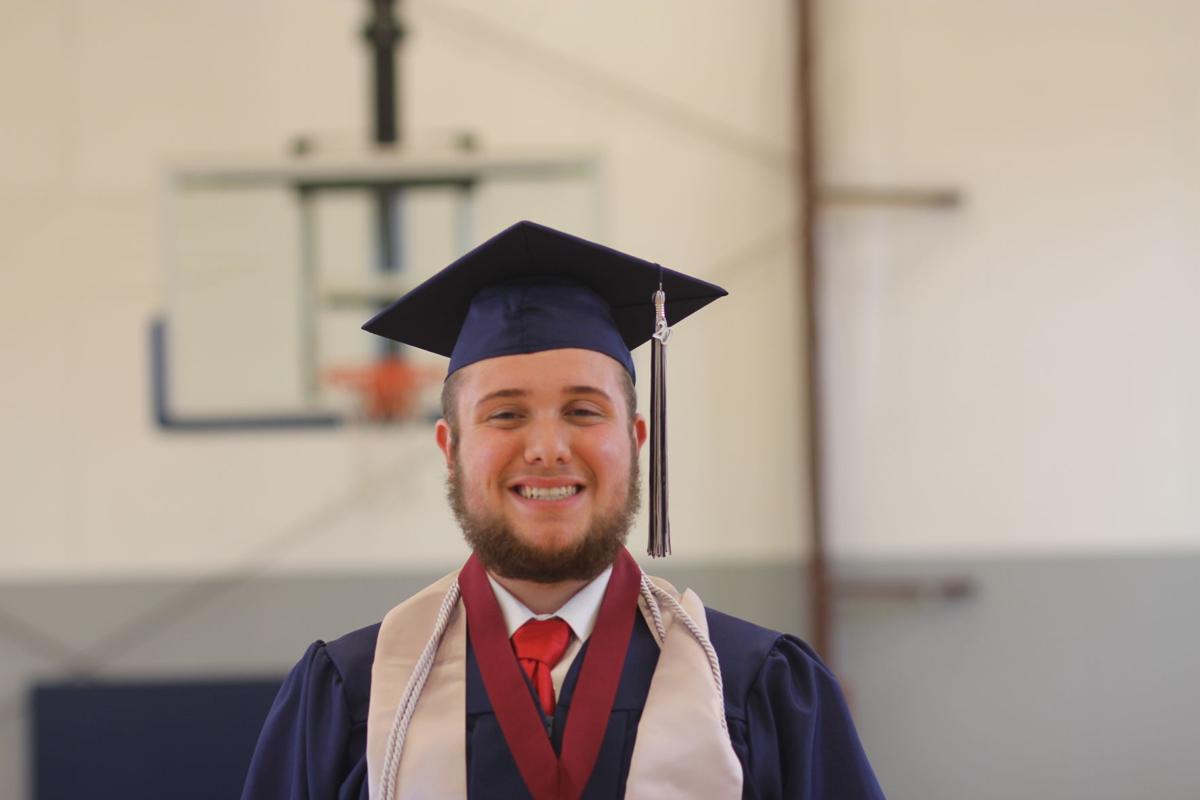 With a handful of District track and field championships for both the boys and girls over the last half decade the Comets have established themselves as a certified problem for their competition.

If you’re looking for a plot twist in this story you are about to be disappointed because this year wasn’t lining up to be any different for Naselle or their foes.

In his fourth year coaching track and field for the Comets, and third year as a head coach, Rob Baker was a special brand of excited about this season.

“I was really looking forward to it because this would have been the first year that I had freshman through seniors that I’d coached,” Baker explained. “Plus, talent-wise, they are probably one of the best groups that I’ve seen come through.”

The Comets were set to feature six seniors this year with State contenders everywhere you look.

Jaclyn Steenerson missed State last season due to a micro-fracture in her shin but she qualified in four events as a sophomore. This year she was expected to score points at State in the high jump, the 400 and 200 meter races, along with one of the relay teams.

“She was looking forward to a good bounce back season,” Baker said.

Zanith Wulf, another senior Comet on the girls team, was looking to fling herself back to the State meet after qualifying in the pole vault last season.

Jack Ruch was a success story for the boys track team right from the start after skipping his junior season on the track to indulge in other pursuits.

“It was nice he decided to come back from the dark side of baseball,” Baker said. “He actually told me that his body got too out of shape last summer playing baseball so that’s why he wanted to come back to track. So he could get fit.”

Over the first two weeks of the season Ruch was spending time around the long jump pit and the 100-meter starting blocks and figured to be one leg on the 4x100 relay team.

Cody Condon is another pole vault specialist who basically had a spot reserved at State after showing up to spring practice with a more muscular frame.

“He’s been making it to state in pole vault every year and he has been going to Longview for pole vault camp to get ready for this season,” Baker noted.

Monte Schell was going to make a run at the State meet in multiple events as a high jumper and a member of the 4x400 relay team. Last year in the State high jump he even managed to pique the interest of some next level eyeballs.

“One college was looking at him and they said if he wanted to go there he needed to jump six-three,” Baker said. “We got him to six foot last year and I think he would have made it.”

Even with all that veteran talent there was still no doubt who was going to set the pace for the Comets this time around. His name is Fa-aoso Tutu-u, or has his teammates call him, “Oso.”

“It was the biggest disappointment to not see him compete this year,” Baker said. “We did a preseason combine and he had stats that made him look like an NFL player. He ran the 40. He bench pressed 225-pounds 17 times. His vertical standing jump was 39 and his running vertical was 44.”

“The 100 meter is his bread and butter,” Baker said, noting that “Oso” placed third at State last year.

But the strong Tongan whose nickname translates to “Bear” in Spanish, was also going to be a State contender in the long jump, where he’s placed two years in a row, the 4x100 relay, and the shot put, which he just picked up this spring.

The Comets had talent mixed in with their younger athletes as well. With 13 freshman and sophomore boys, Baker was pleased with the way the group had been pushing each other to get better.

Colby Glenn, a junior, was also poised to make big strides in the mile this season. Last year he qualified for State in both the mile and the 800. The Comets’ coach noted that Glenn’s best mile time last year was 5:07. The goal this year was to get him below five minutes so he can make a run at the school record his senior year.’

“I think we were going to take the 800 out and get his endurance up for the mile,” Baker explained.

On the tail of an 8th place finish at State last year for the boys team the expectation was to go even higher this year.

“This group in general is just more committed than last year. They seem to like the process of getting better and enjoy working hard,” Baker said. “We had our core group back for the most part. A State championship was at least on the radar.”

The Naselle senior girls were going to be supplemented by talented youngsters like Echo Cenci, a sophomore, along with the freshmen duo of Kaylin Shrives and Bella Colombo.

Cenci placed in the 400-meter race at State as an 8th grader and placed third as a freshman. This year she was hoping to add the top finishes in 100-meter dash and hurdles to her list of accomplishments, along with one other lofty objective.

“I was thinking this year would be a good time to get that State championship under her belt,” Baker said confidently.

Although the girls team lost several prolific throwers without any obvious replacements, Baker was still convinced that the team was capable of running their way to an improved State finish.

“It was really disappointing when we first got the news. First of all it was just postponed, and so we worked out to try and stay in shape. But then we heard that it was canceled,“ Baker said. “Not getting to see those kids compete was pretty rough, especially for a guy like Oso who I feel is a once in a life-time physical specimen to come through Naselle.”