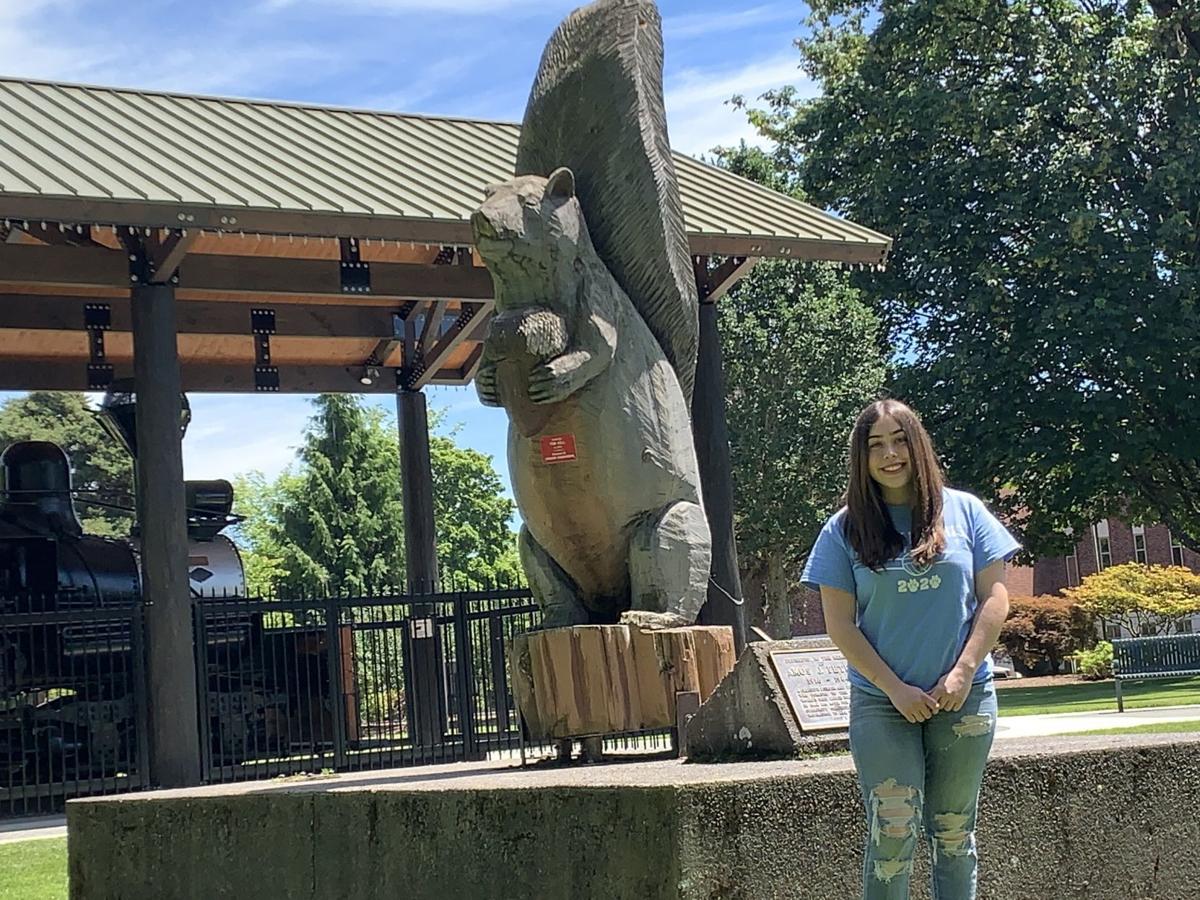 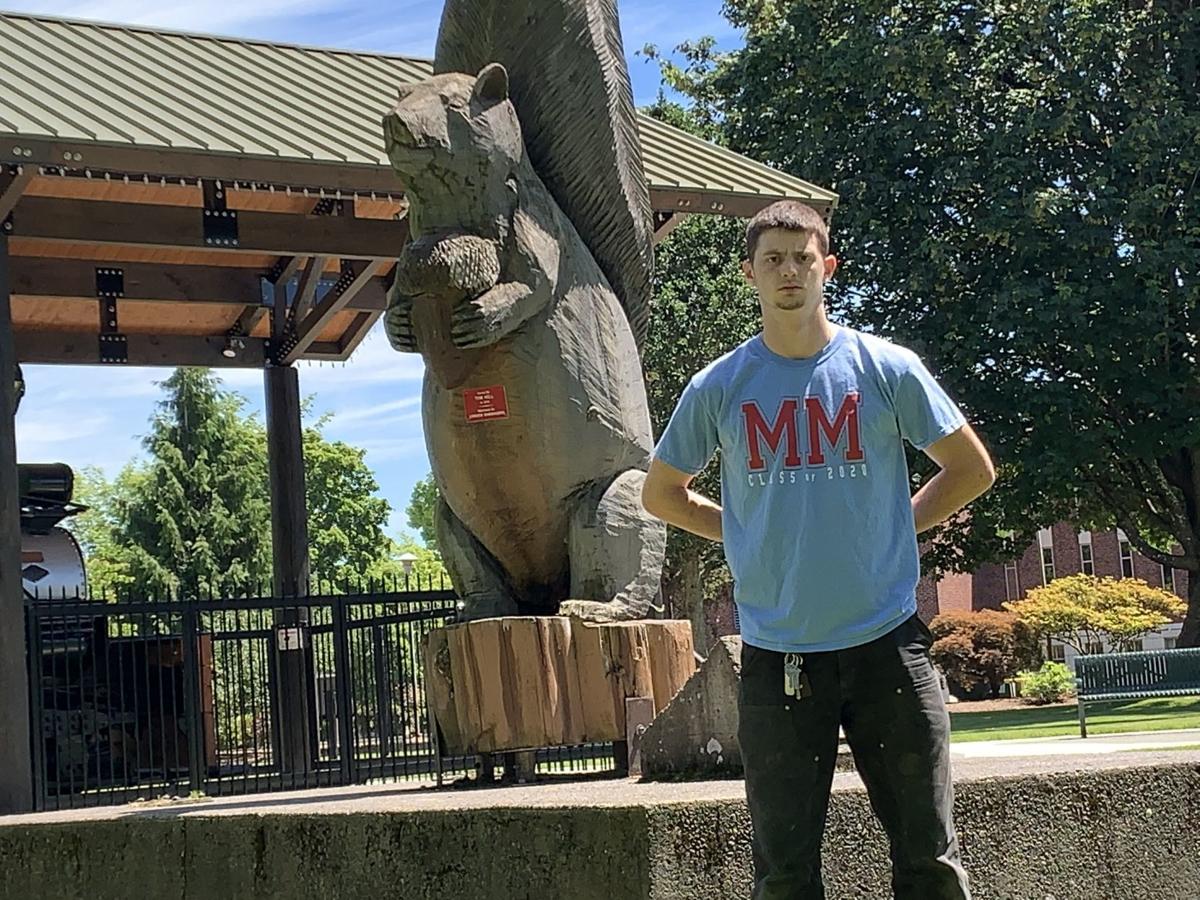 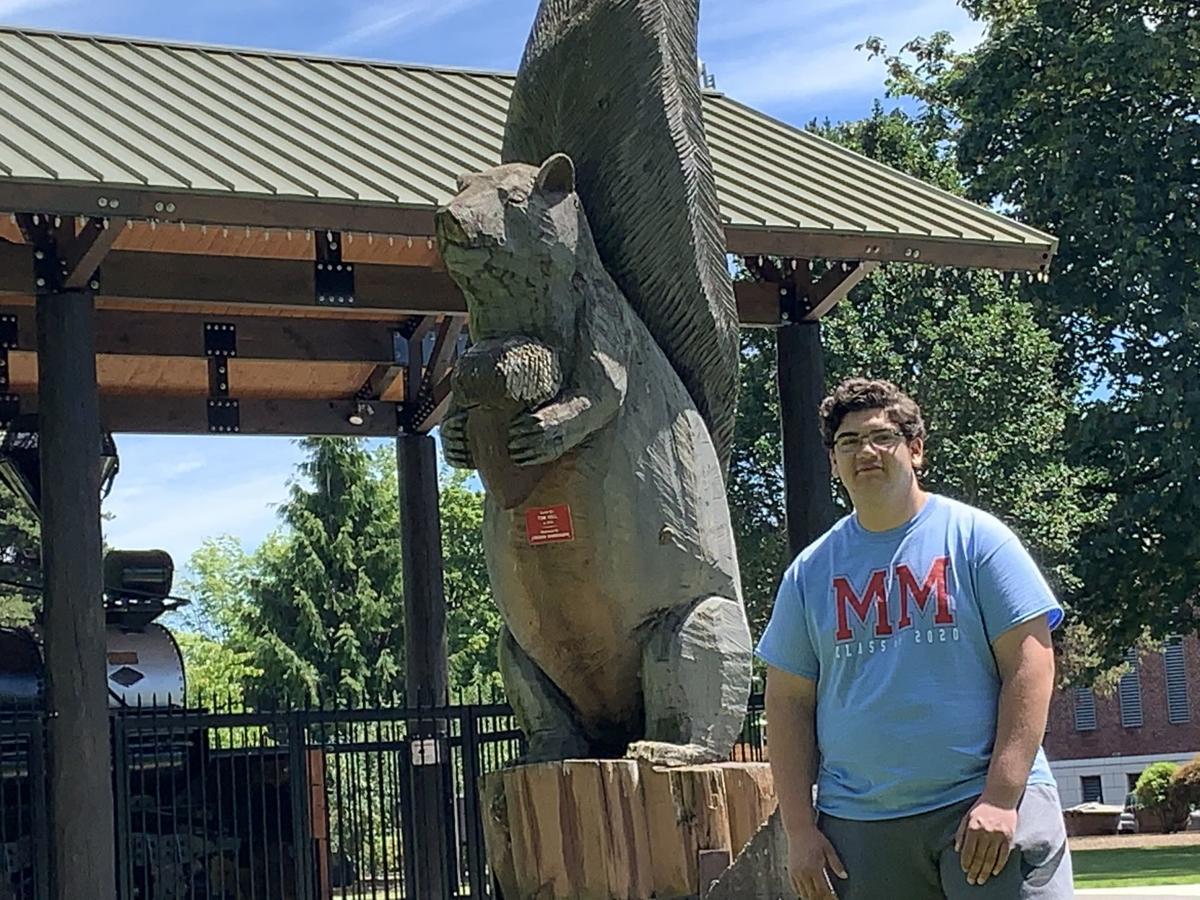 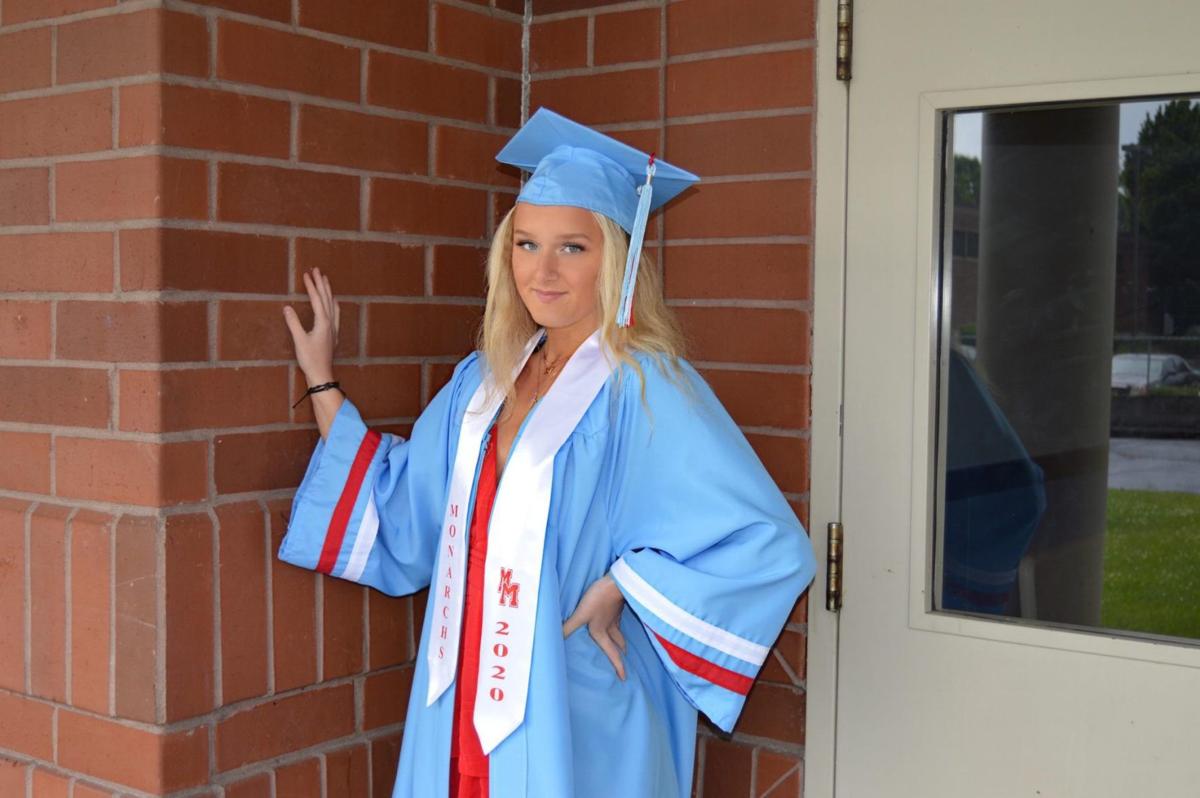 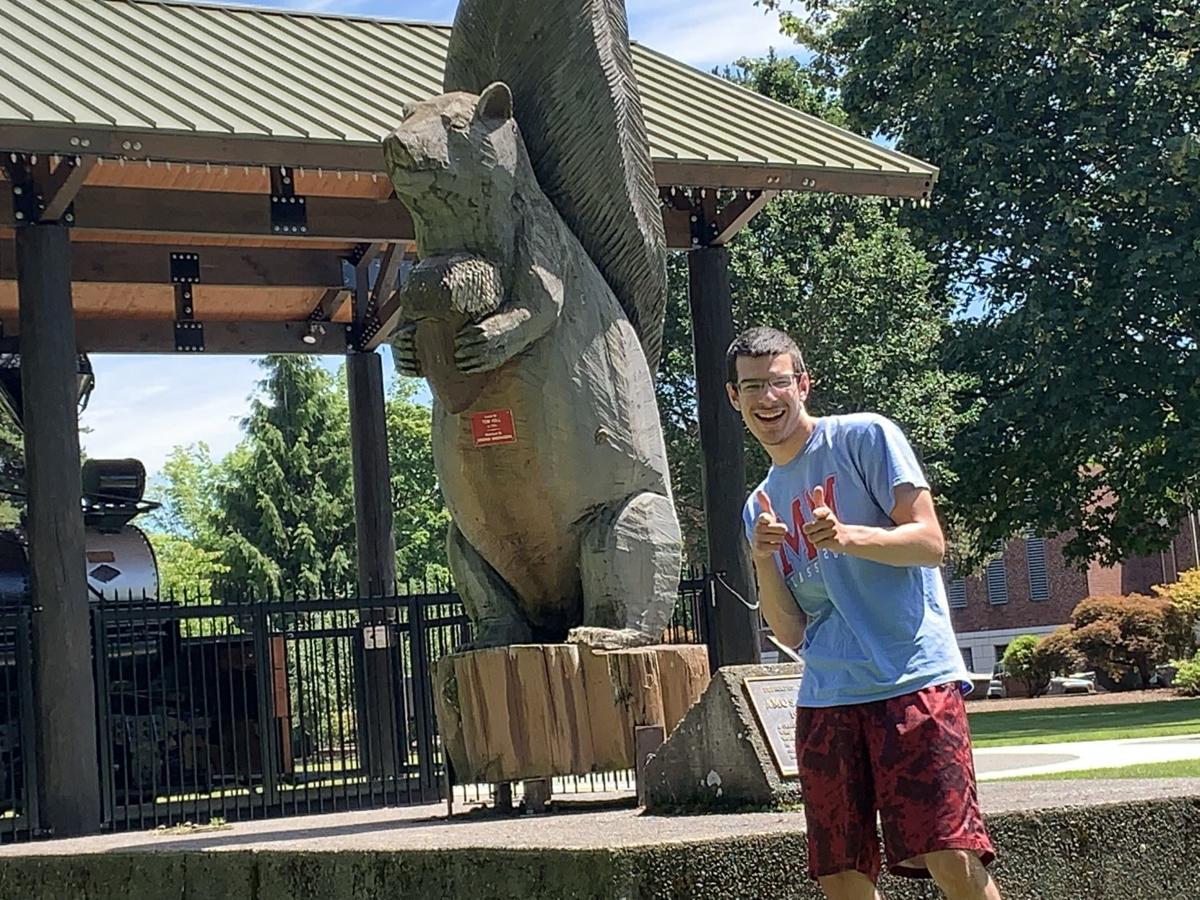 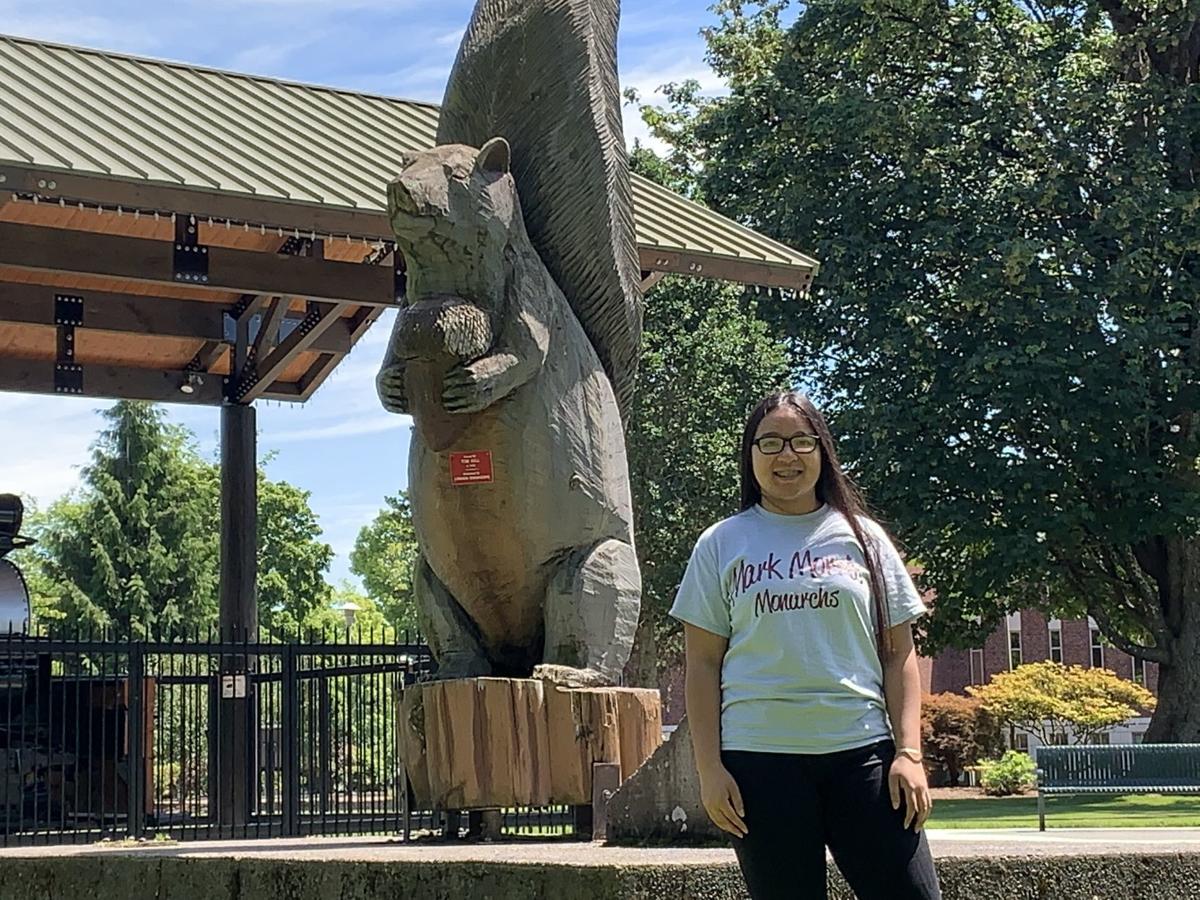 Things felt like they were turning around at Mark Morris.

Coach Zach Phelps, bolstered by a large and athletic freshman class, had some decent numbers to work with in 2020, but the coronavirus pandemic put off any hope for a resurgent season.

The Monarchs were to be led by Heaven Burr, a senior sprinter who qualified for three events at last year’s State meet. This year her goal was to improve her final performances.

Last year she was District champ in the 200-meter with a personal best run of 26.27 seconds

It seemed a forgone conclusion that Burr, a year stronger after immersing herself in private training with former Fijian Olympic sprinter, and Kalama coach, Saimoni Tamoni. He was supposed to join the Mark Morris staff for this season.

Phelps hoped that extra dedication and next-level coaching would propel Burr into the top eight of the sprinting events at state.

Burr was also named the Mark Morris Female Athlete of the Year.

“She was the anchor in all of the relays whenever she’d compete in those,” Phelps said.

Another senior with some State potential was Andrew Hoyt.

Entering his first season at the helm, Phelps, who also helps out with the football team, worked on Hoyt to pull him from the painted grass of the gridiron to the painted sand of the throwing pit.

He won his first meet of the season last year at Castle Rock, but hit his personal best of 40 feet, 10 inches at the Panther Twilight in Washougal.

Still, he came up short of qualifying for Districts, but Phelps figured this was the year for Hoyt to break into the postseason.

“He was our best shot putter,” Phelps said. “I think that with some of the strides he made in the football season, there’s a reasonable chance he would’ve made it to the postseason.”

Joining Hoyt on the throwing side were Tori Sampson and Searoth Mao.

Sampson isn’t strictly a thrower, though. She dabbles in some running events and does a lot for team morale and enthusiasm.

“She’s a happy participant, you know what I mean?” Phelps said. “Good kid. Good smile. Always happy even when she wasn’t scoring a lot of points.”

Mao is Sampson’s throwing teammate, and she is the foundation of that part of the program. Mao took last year off from the track team in order to volunteer at the hospital. Before this season, though, the pair worked out a compromise-laden schedule that sometimes required Mao to miss a day of practice.

No matter. Phelps already looked at Mao as a pseudo-coach. One who, while he focuses on the shot putters, can handle the javelin throwers, in addition to taking care of whatever workouts she has to do on her own.

It would have been interesting to see what Mao could have done this season.

“She was a student of the game, for sure,” Phelps said. “She was studying. She worked on her footwork. I didn’t have to worry about her for drills.”

Phelps also had some utility performers, athletes who were either willing, or, able to compete in multiple events across multiple disciplines.

Sam Mendez was one.

An accomplished athlete in the pool, Mendez came out for track for the first time this season and was both willing and able to do nearly everything.

There was also Laird Allen, another utility guy Phelps can trust to display competence at a dizzying amount of events.

Allen would focus on sprinting, triple jump, both hurdles events and the javelin, making his meet days interminable.

But his attitude would be the biggest boon to the team, Phelps said.

“He’s 100 percent ready to go be a firefighter right now,” he said. “He is very much that, ‘Yes, coach’, ‘No, coach,’ kinda guy. You tell him to stop talking or you’re running and he’ll just go and do the run. He’s that kinda kid.”

The youth movement at Mark Morris is definitely something to remember as we get closer to a new school year.

Erica Snyder, a sophomore this year, jumped 32-07.25 in the finals of the State meet last year, good for 12th place.

Add her to a group of freshmen like Selah Shulda, Madison Scudder and others, and the Monarchs are positioned to be competitive for the next few seasons, at least.

“We have a couple freshman girls who can really fly,” Phelps said. “So we were hopeful for that.”