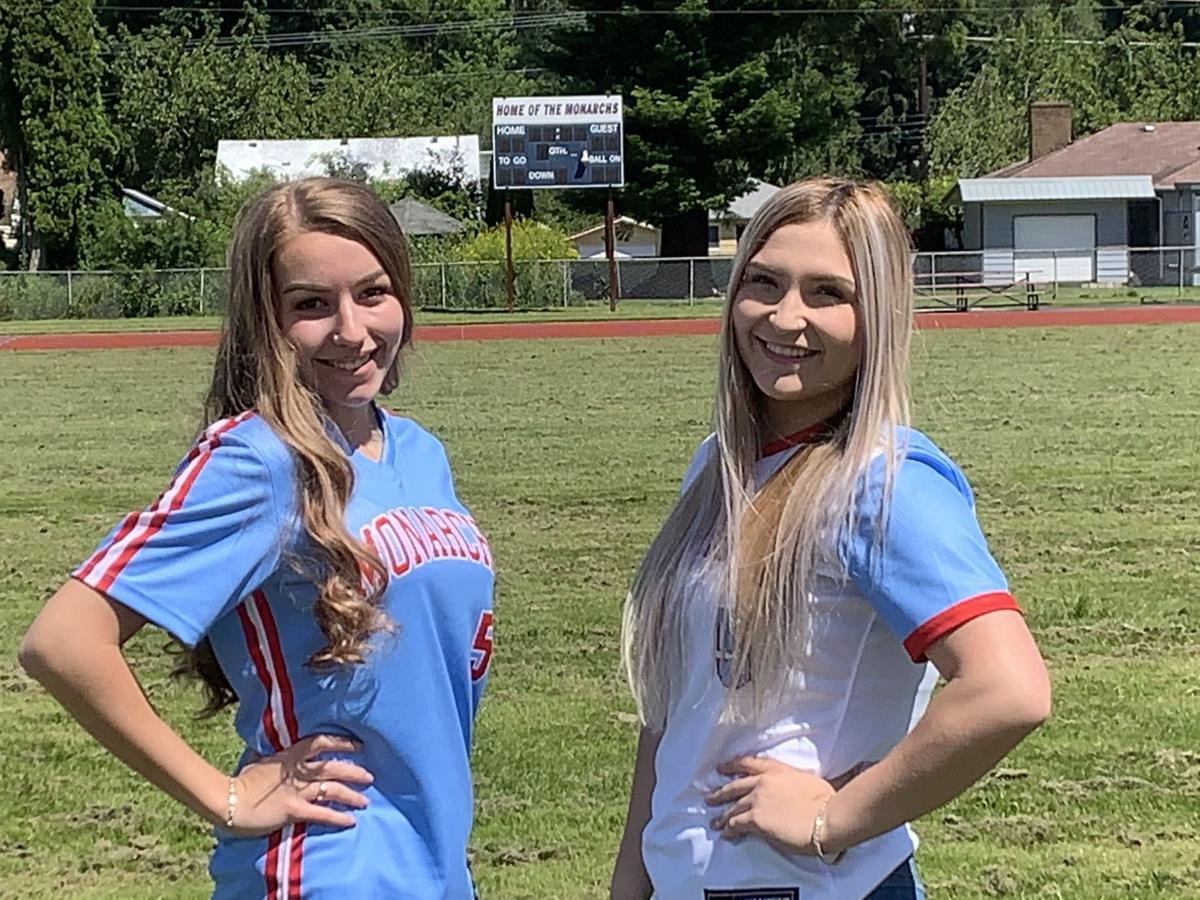 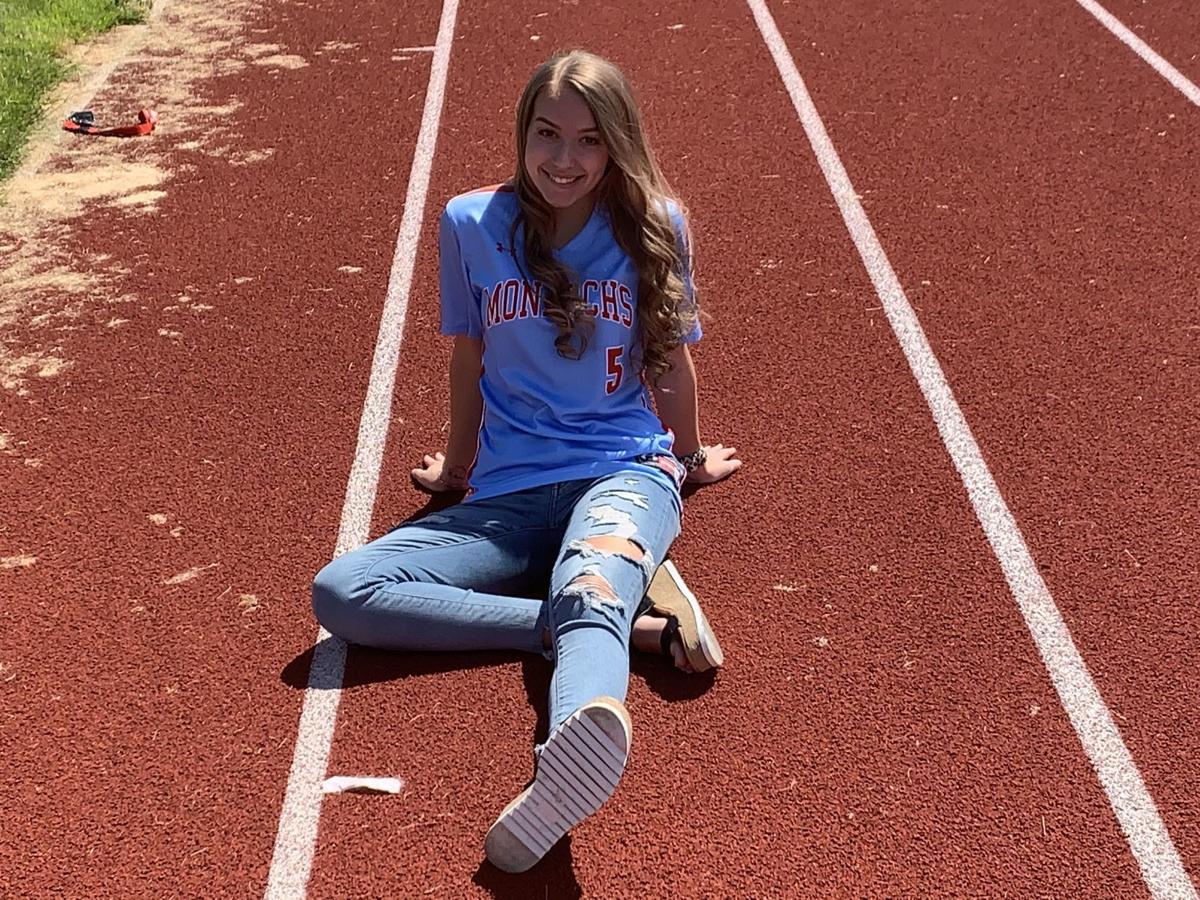 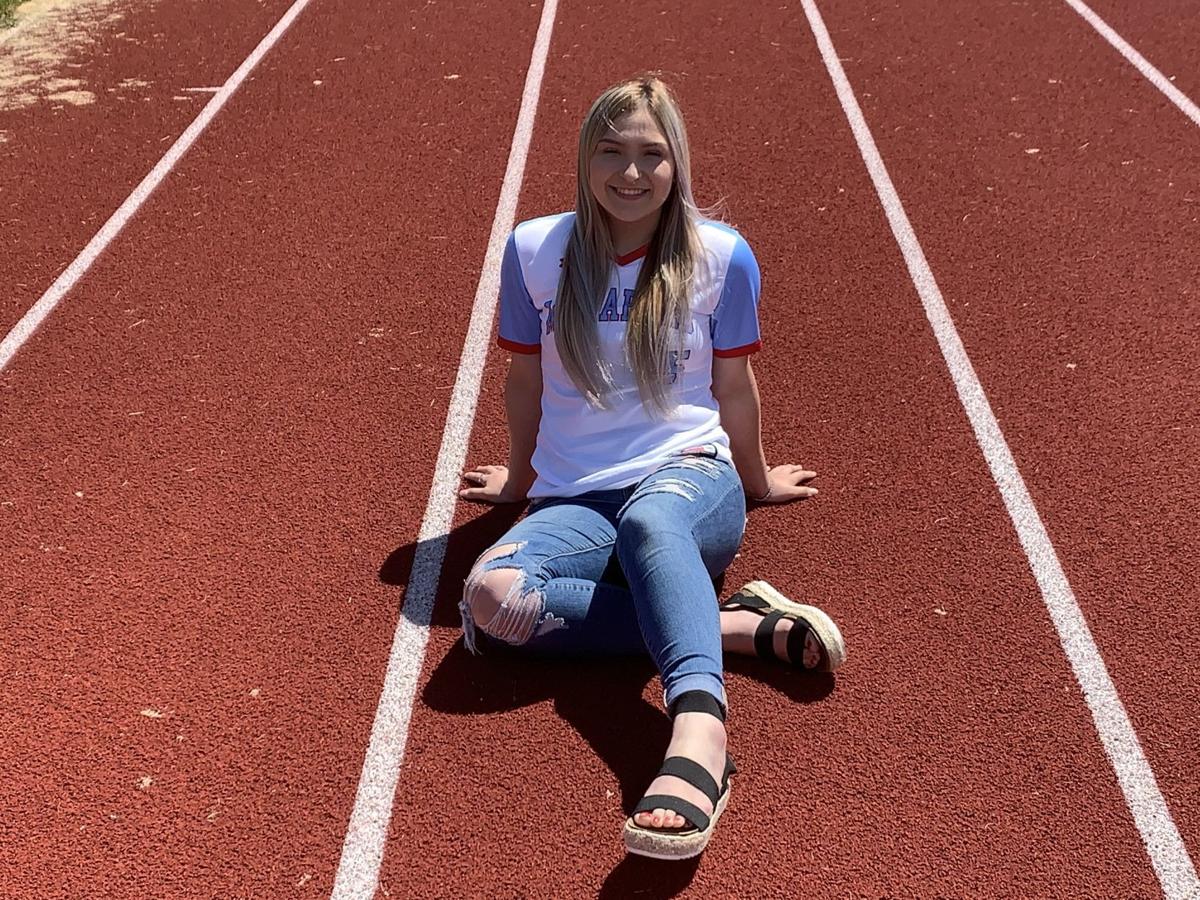 When prep sports seasons came to an abrupt end back in March many athletes had the same sensation. It felt like the world had stopped spinning under their feet as they lurched forward into the great unknown space we are all still navigating.

This year’s Mark Morris softball team was going to be young with a mob of juniors, a heap of underclassmen, and just two seniors.

Next year, two dozen Monarchs will most likely be able to return to the diamond in an effort to make up for last time. For those players, not all is lost.

But for Karsyn Teigen and Kirstyn McGregor, a pair of four year players, there is no going back.

With their comrades in mind the remaining Monarchs decided to honor their seniors in some way. They didn’t want the veterans to feel as if they were slipping silently and unnoticed into the deep, dark night.

Appropriately, in a time defined by a global pandemic, they chose to play a modified game of “Around the World,” in order to pay homage to the outgoing duo.

While maintaining social distancing guidelines the Mark Morris team used the smoke and mirrors of editing technology to compose a fitting tribute video. With Coach Johnson at home plate, ball and bat in hand, each varsity player took a turn “fielding” a ball at their given position. The catch was, the girls were never all together. Some filmed from their front yards or horse pastures. Others went to 7th Avenue Park. But each of them also spoke words of gratitude to their two teammates who will never again get to don the red and powder blue.

The video can be seen on YouTube (See: “Mark Morris Fastpitch 2020 Seniors”) and was viewed more than 200 times during the first two weeks it was online. Johnson knows that the video, as kind-hearted and well-crafted as it was, isn’t enough to make up for the final season that Teigen and McGregor will never have, but he was compelled to make the effort anyway.

“It was really disappointing for our seniors. We’re still trying to do something for them,” Johnson reiterated.

During their time on the diamond for the Monarchs both girls established themselves as important pieces in a program in the midst of a convincing rebuild. McGregor used her speed to stir up dust on the bases and to cover ground in the corners of the outfield. Meanwhile, Teigen was a true utility player with time logged at catcher, second base, and the outfield.

“She truly plays all those positions very well and she’s by far our best power hitter,” Johnson said.

A 3-9 finish in league last season marked the beginnings of a turnaround for the program. This year the Monarchs were supposed to get the tires turning in the right direction. Looking around the 2A Great St. Helens League, Johnson saw an opportunity for his team to move forward in a big way.

“We’re a young team because we only have two seniors, but we are loaded with juniors,” Johnson said. “Usually this would have been their learning year but this whole thing really wiped out a lot of teams and what could have been.”

Johnson believes several of those players have what it takes to succeed at the college level in a few years. As for this year? He’s convinced his players would have eventually figured out how to announce their presence with authority.

“We had a large number of girls in the same grade who really get along. It would have been nice for them to all play together this year,” Johnson noted. “There’s no overly dominant pitching in the league this year so it would have been whoever played best as a team.”

Johnson, who also coaches the Mark Morris slowpitch softball team in the fall, noted that he gets to coach several of the players during both seasons. That double time effort, coupled with a promising crop of middle school players in the pipeline, gives the Monarchs a king’s cache of hope as they ponder their future prospects.

“Myself and the coaches we were gearing this year specifically to get these girls ready to go. We consider them ‘our girls’ because they are the first group who started with us,” Johnson explained. “We’re starting to see the fruits of that coming around. Mark Morris will be making noise at the state level in a couple more years.”