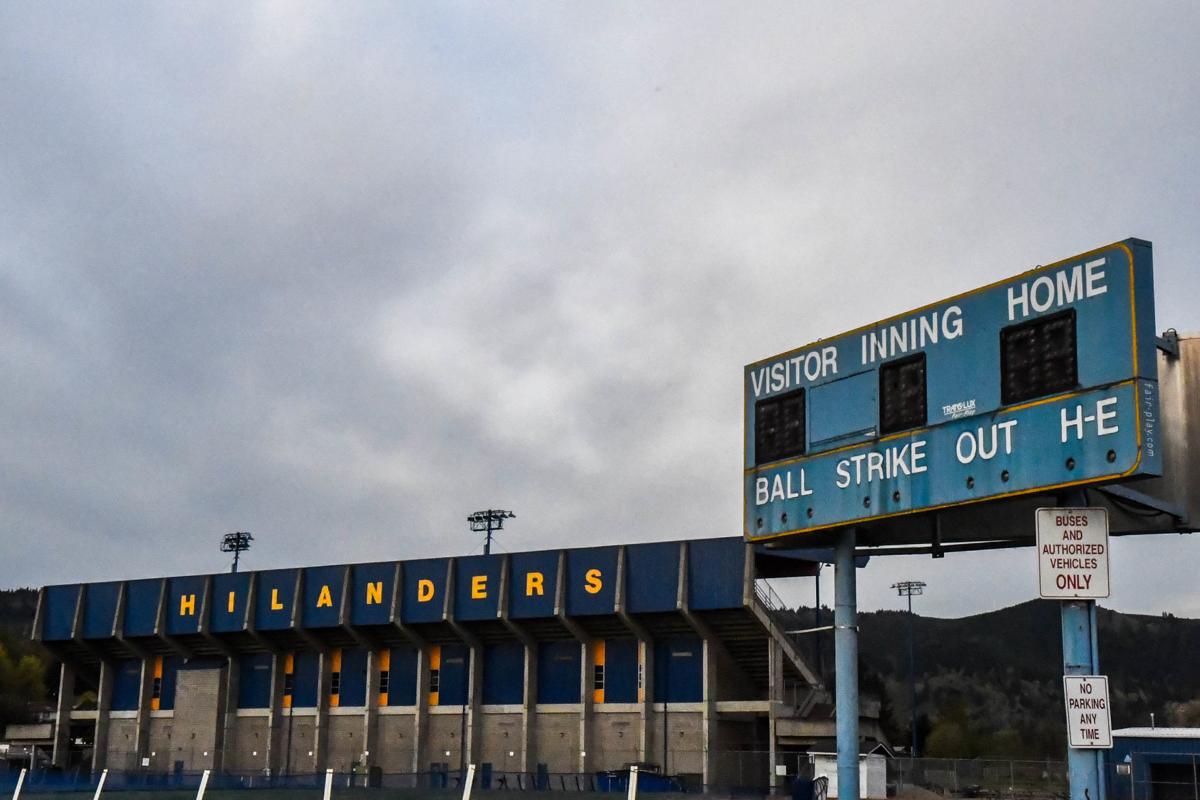 The Kelso stadium, as seen from behind, sits empty waiting for athletes to hopefully return this fall. 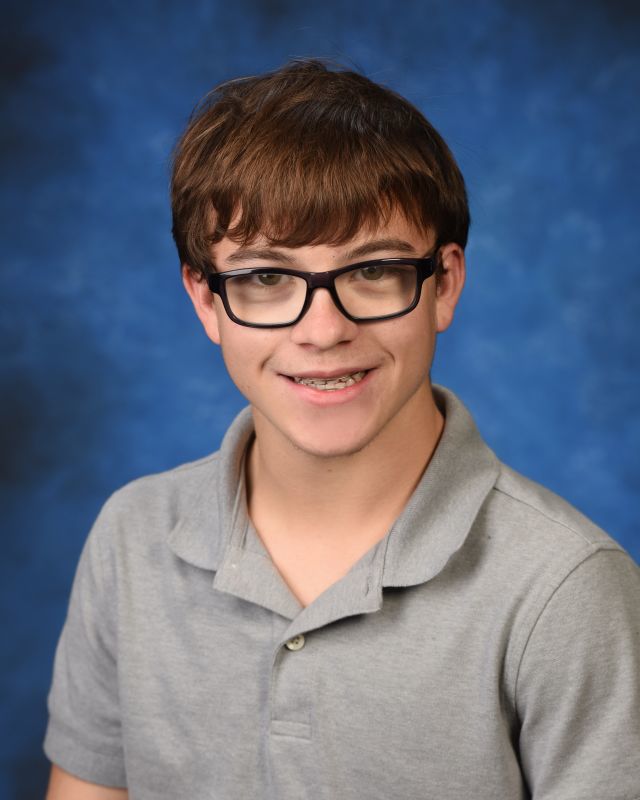 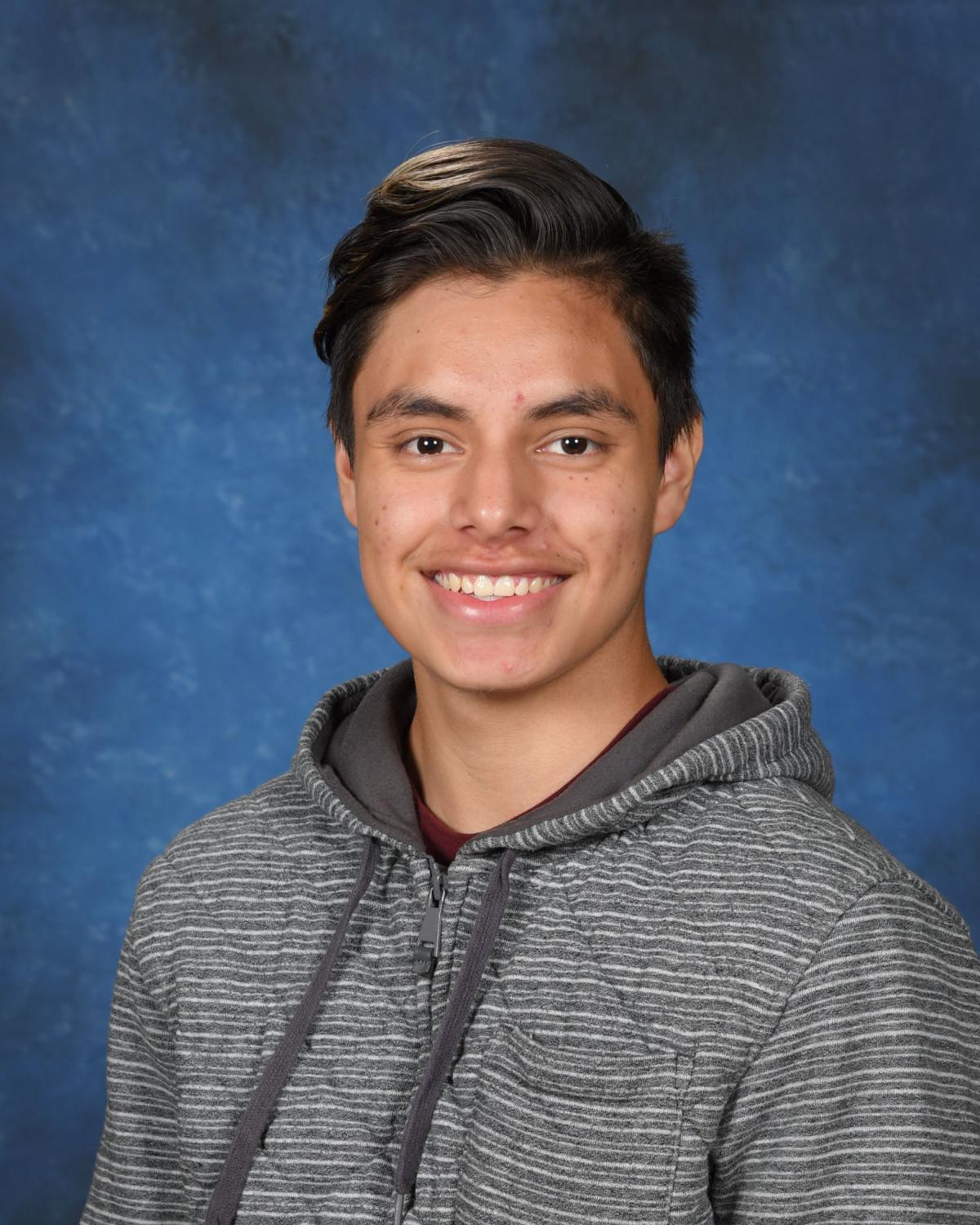 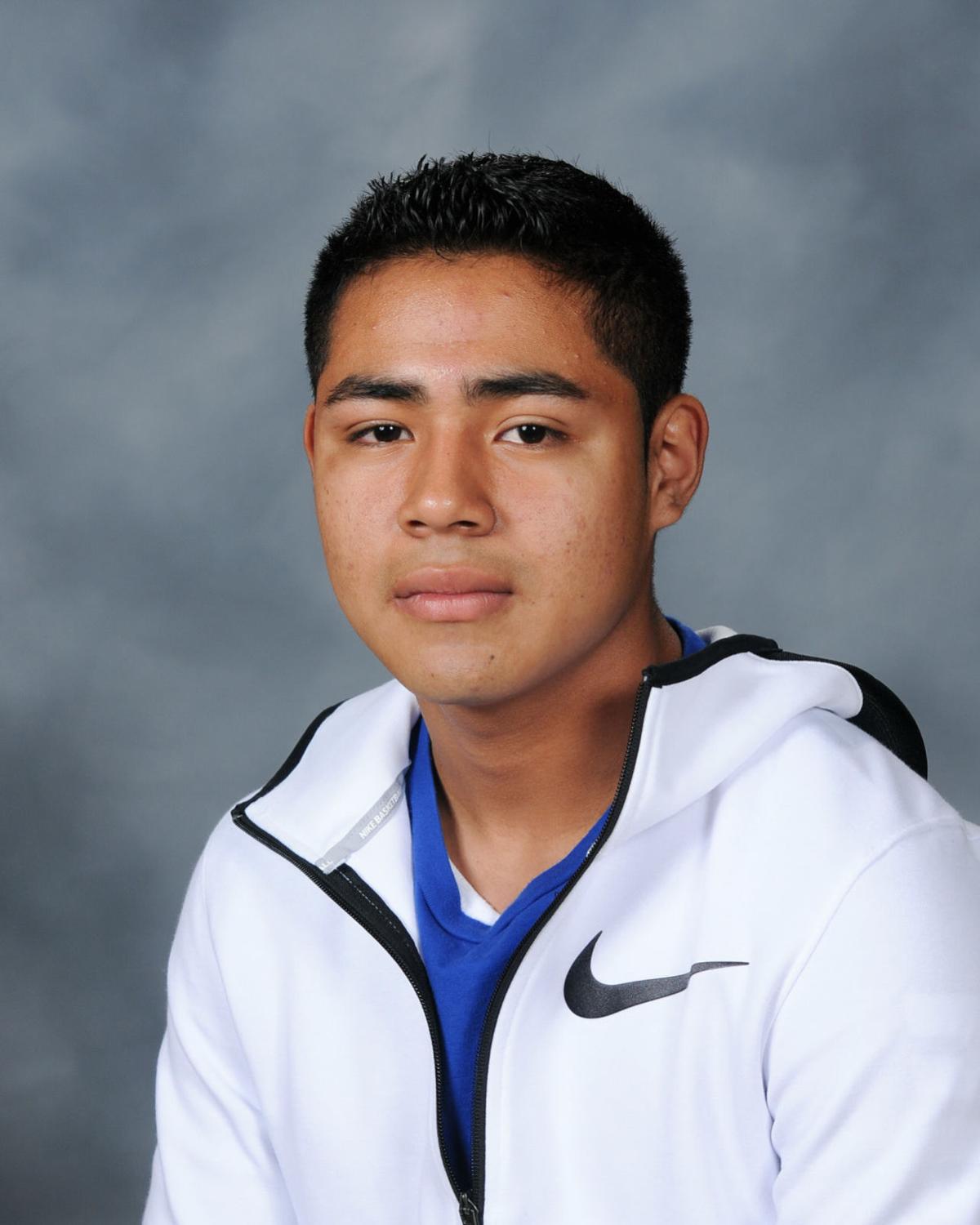 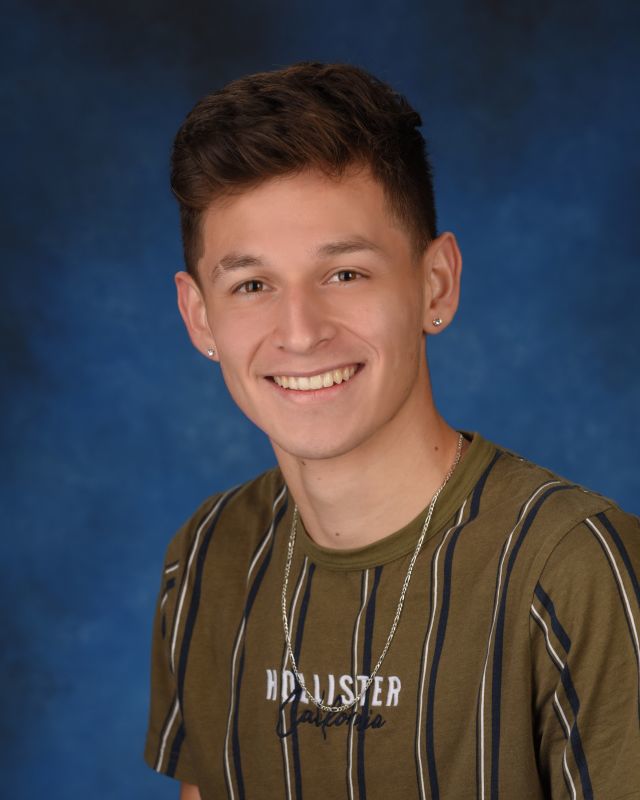 The Kelso Hilanders soccer team was primed for breakout.

It felt so close. The team had experienced and talented seniors, hungry to get their first taste of the top flight. It had an early energy that had Coach Kemal Vejo excited.

“I think it would have been one of our best seasons,” Vejo said. “With the talent we had, we could play how we wanted. That couple weeks, that was the best preseason of workouts I had with the boys (here). They were so serious, they were so focused. They really wanted to succeed.”

The Hilander system was based around a pair of senior midfielders — Angel Hernandez and Jose Negrete-Reyes — each of whom split the middle of the field and largely commanded it, as well.

Hernandez was the attacker, the playmaker, the offensive cohesion that helped Kelso make a late run at the end of last season. It would have been his fourth year as a varsity player, and the team around him was perhaps the best one yet.

“I’m most sorry for him,” Vejo said. “An amazing player. I think, if we played, he would be top three candidates for MVP in the league. Great player, great skills, good speed. We were hoping this year was gonna be his year. It didn’t work, but one of the best players to play for me so far.”

His 27 goals are just eight short of Johnny Hernandez’s 35 in a career, the most in Vejo’s eight years at the helm.

“Towards the end of last year play we played a lot through him,” Vejo said. “He was also scoring a lot, and I think last year he scored more for us, even though he wasn’t playing forward all the time.

But Negrete-Reyes was an equally key component, playing passing lanes and offering tough challenges, centering the defense similar to how Hernandez centers the offense.

“Really good playmaker, really great passer,” Vejo said. “His strongest side is not making turnovers and always finding a solution. With how much he’s under pressure, he’s always finding solutions to make a pass and do best for the team. I really like him.”

The defense was headed by the pair of returners, and for good reason.

The Hilanders allowed three or more goals just five teams last year and four goals just twice, and they all came to teams within two wins of going to state. That group included Mountian View, which reached the semifinal.

“I can tell you that he’s a great defender, a really hard-working kid,” Vejo said of Garcia. “One of the best defenders in the league.”

“This year, he was one of our best two defenders,” Vejo said. “And really good helping the offense, making over lobs.”

Brody Lee is one of the newcomers, and he would’ve been in the rotation and fighting for a starting spot.

“Really hard-working kid,” Vejo said. “Solid player. Really unlucky because we had a strong team and he wasn’t able to make (varisty) the last three years.”

Marco Estrada is like Lee, a hungry newcomer looking to get minutes, though he would’ve been more of a midfield. He and Negrete-Reyes would’ve teamed up in the back half, cutting off opposing attacks and quickly countering with Hernandez waiting.

“Really decent size, decent skills,” Vejo said. “I think him and Negrete-Reyes and him would’ve been a good combination in the defensive midfield, but unfortunately we didn’t have a chance to play him.”

The Kelso stadium, as seen from behind, sits empty waiting for athletes to hopefully return this fall.