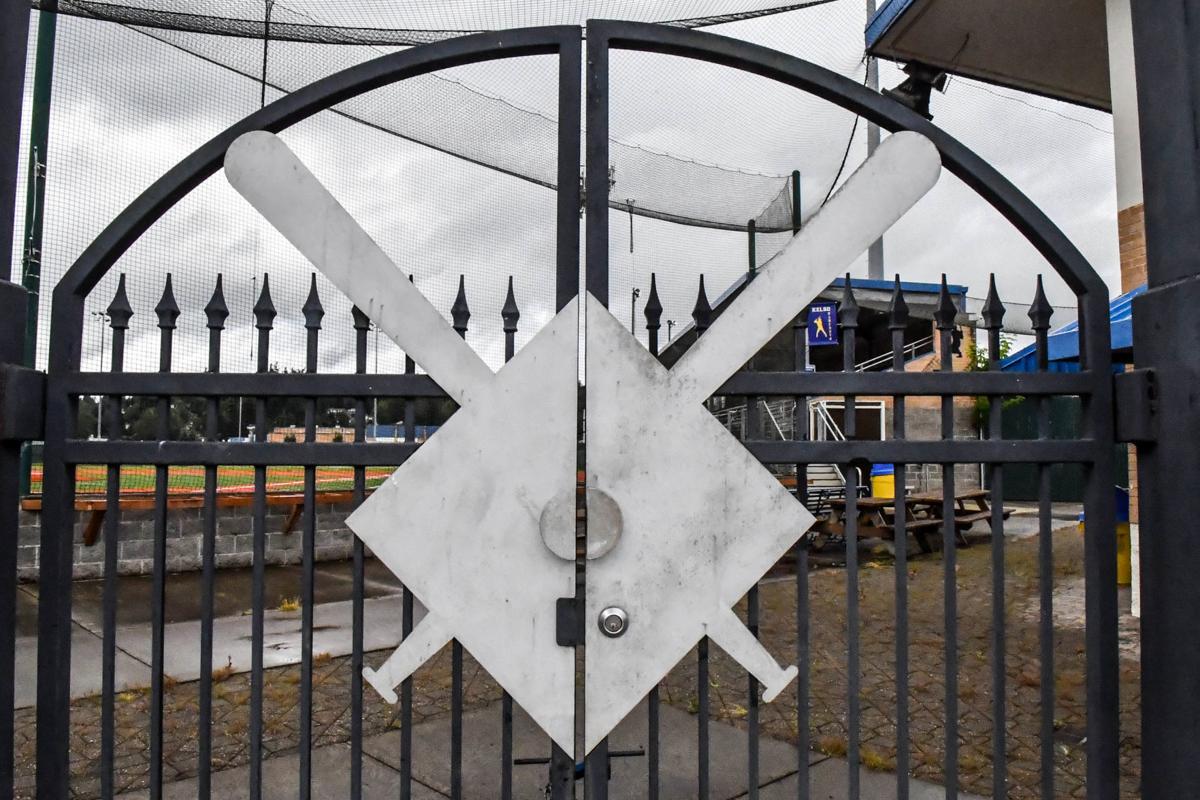 Rister Stadium remains locked up and empty during the COVID-19 outbreak and while the use of the field is debated between the City of Kelso and Kelso Babe Ruth. 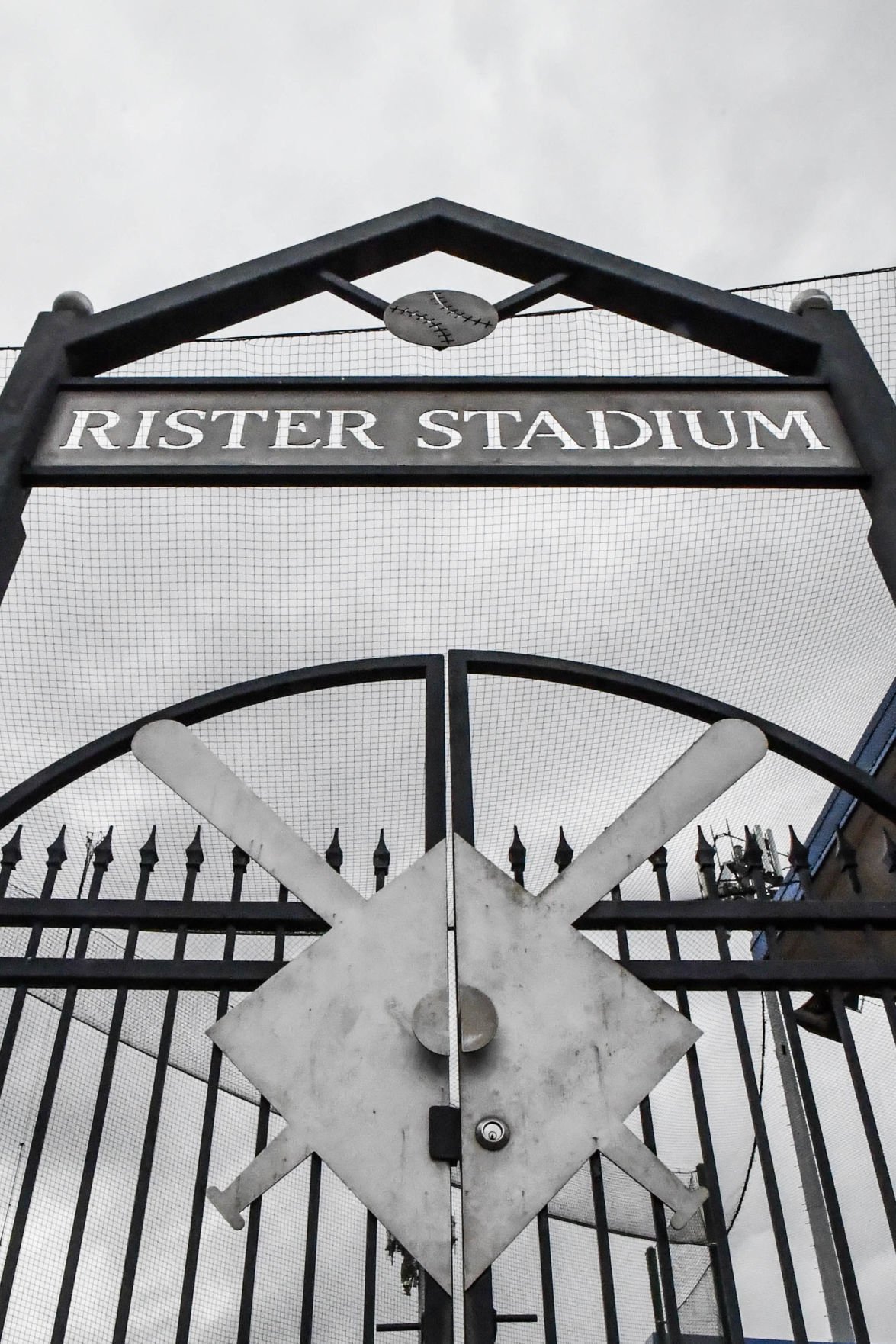 Rister Stadium remains locked up and empty while sports are on hold for COVID-19.

The Kelso City Council voted Tuesday night to instruct city manager Andy Hamilton to extend the 2019 use agreement for Rister Stadium by six months so the city can attempt to iron out complex liability issues.

In a unanimous vote, the council essentially extended the period of uncertainty surrounding the facility that was recently updated with artificial turf. With all of the 2020 spring season, and most of the summer season already wiped out by the coronavirus pandemic the city hopes to have a new use agreement in place in advance of the 2021 spring seasons for Kelso High School and Kelso Babe Ruth.

City Attorney Janean Parker spoke at length during the digital meeting. Most of her time was spent answering legal questions from councilors about the particulars of the use agreement.

Kelso Babe Ruth (KBR), which has traditionally been the primary user of Rister Stadium, already signed a Memorandum of Understanding, or MOU, with Kelso High School and Kelso School District on March 3 of this year.

In a November meeting with KBR officials, Hamilton told KBR to sign an MOU with the school, which would then be attached to the proposed Use Agreement.

That agreement added a $2,400 “maintenance fee” for Kelso High School’s 12 scheduled home games, plus $200 per any subsequent playoff game. The council only received the MOU on Tuesday, despite requests for it earlier.

Otherwise, the agreement is essentially the same one used between KBR and KHS for several decades.

“As far as we’re concerned, we’ve reached an agreement with Kelso Babe Ruth and it’s up to them to make an agreement with the City,” Kelso baseball coach Tom D’Aboy said. “We’re happy to go with that agreement because it’s basically what we’ve been doing and added a few things here and there.”

Taken at face value, that statement from the Hilanders skipper would indicate that the hang up is due to some sort of disconnect between KBR and the city of Kelso.

It’s important to note the timing that the COVID-19 pandemic has likely played in the slow pace of negotiations. It’s also important to note that the six-month extension of the expired use agreement will allow KBR to play baseball in the fall, or late summer, so long as Cowlitz County reaches Phase 3 of the state’s reopening plan. That prospective fall ball season in particular has been a part of KBR’s plans all along.

Kelso city officials did not reply to requests for comment prior to the print deadline Wednesday.

However, KBR contends that the city wants control of the facility, while retaining no liability and forcing all of that burden onto the league.

“With the proposed agreement, they put all the liability on the league. And I can almost guarantee you with no shadow of a doubt, that LCC doesn’t have an agreement like that with the Black Bears and some kind of protection if something were to happen,” Keele said. “You’d have to be a complete fool to sign that.”

Rister Stadium remains locked up and empty during the COVID-19 outbreak and while the use of the field is debated between the City of Kelso and Kelso Babe Ruth.

Rister Stadium remains locked up and empty while sports are on hold for COVID-19.