Castle Rock Softball: Rockets were recharged, ready to buzz TriCo and beyond
0 comments
Share this
× 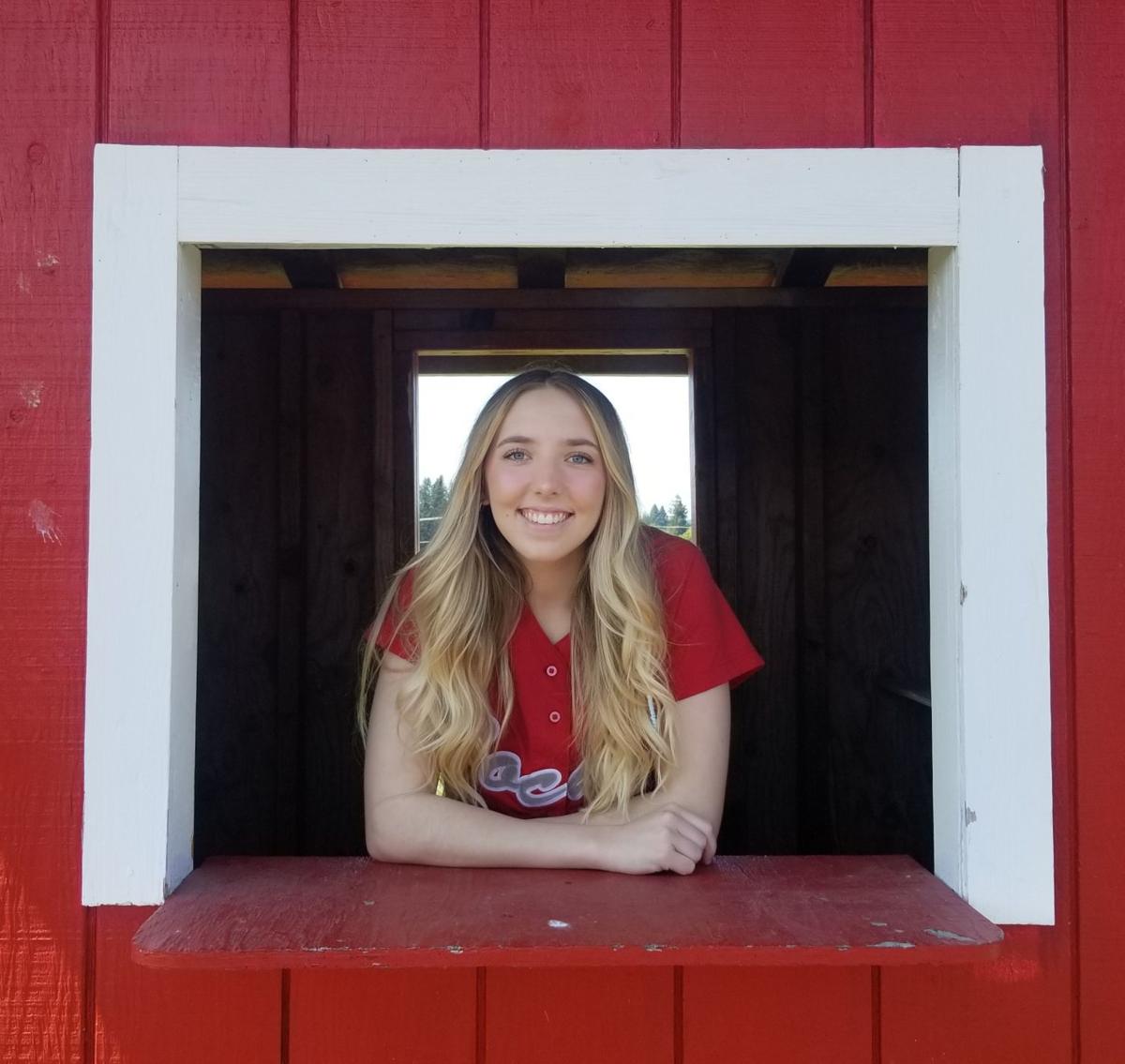 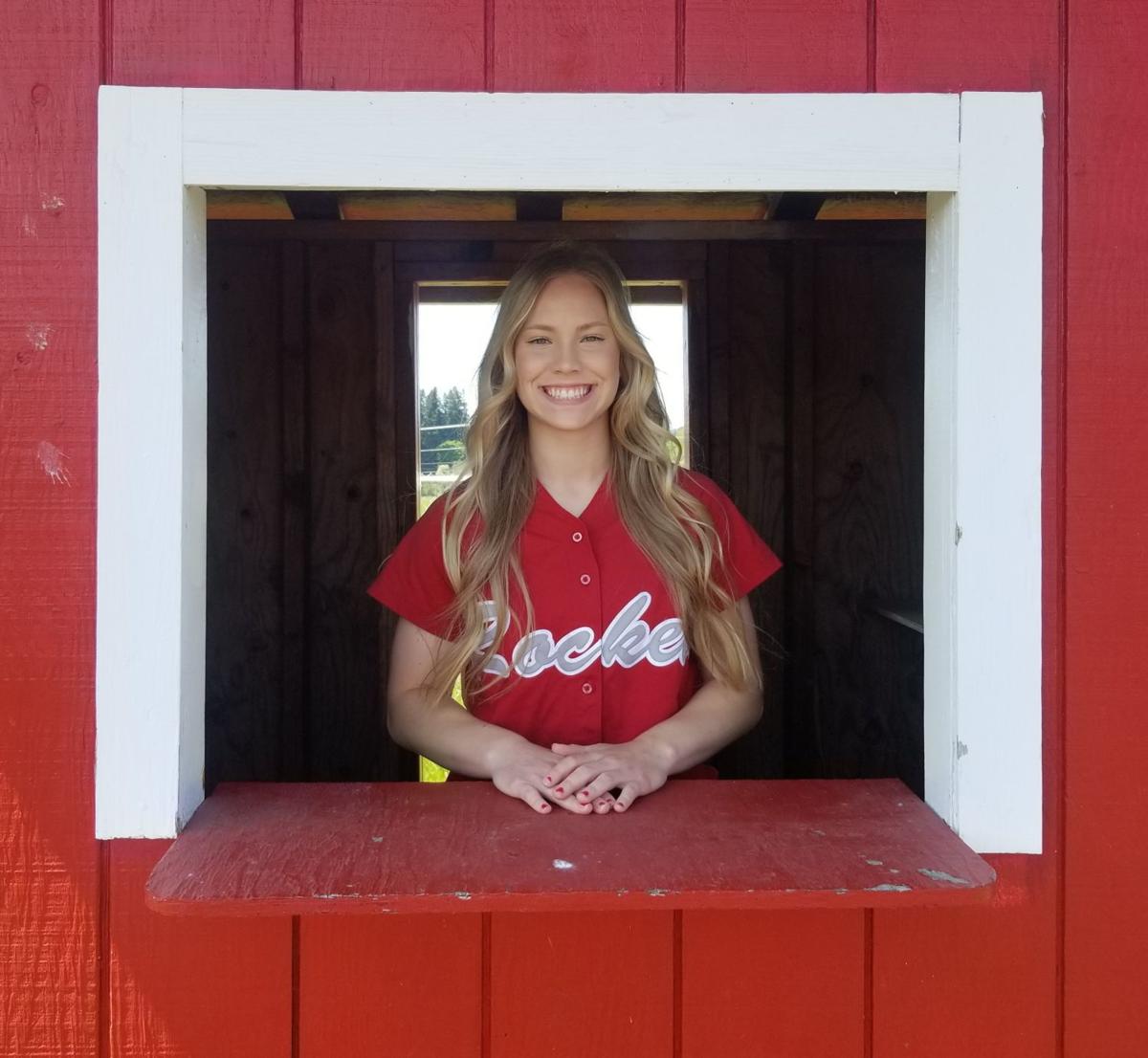 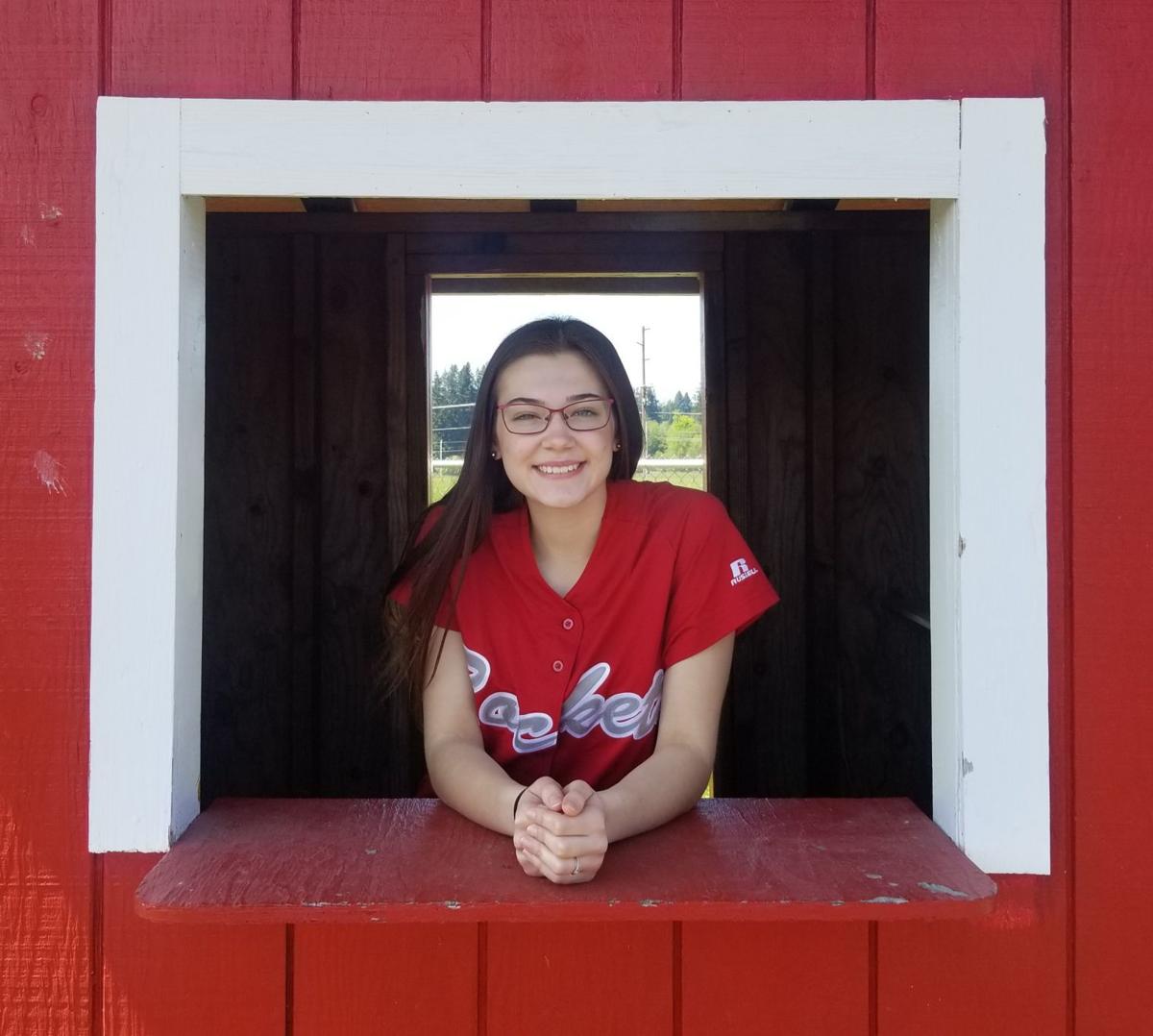 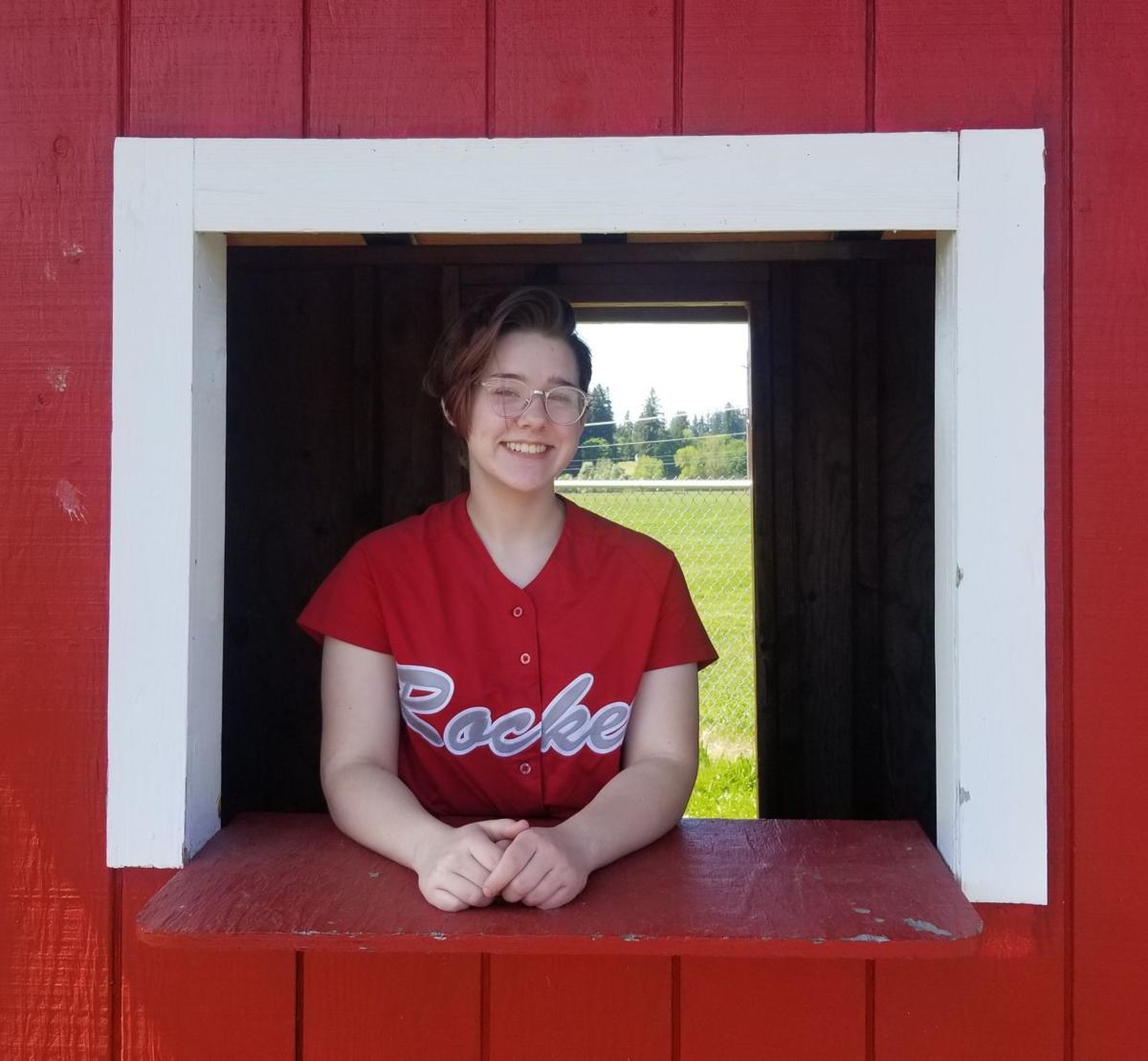 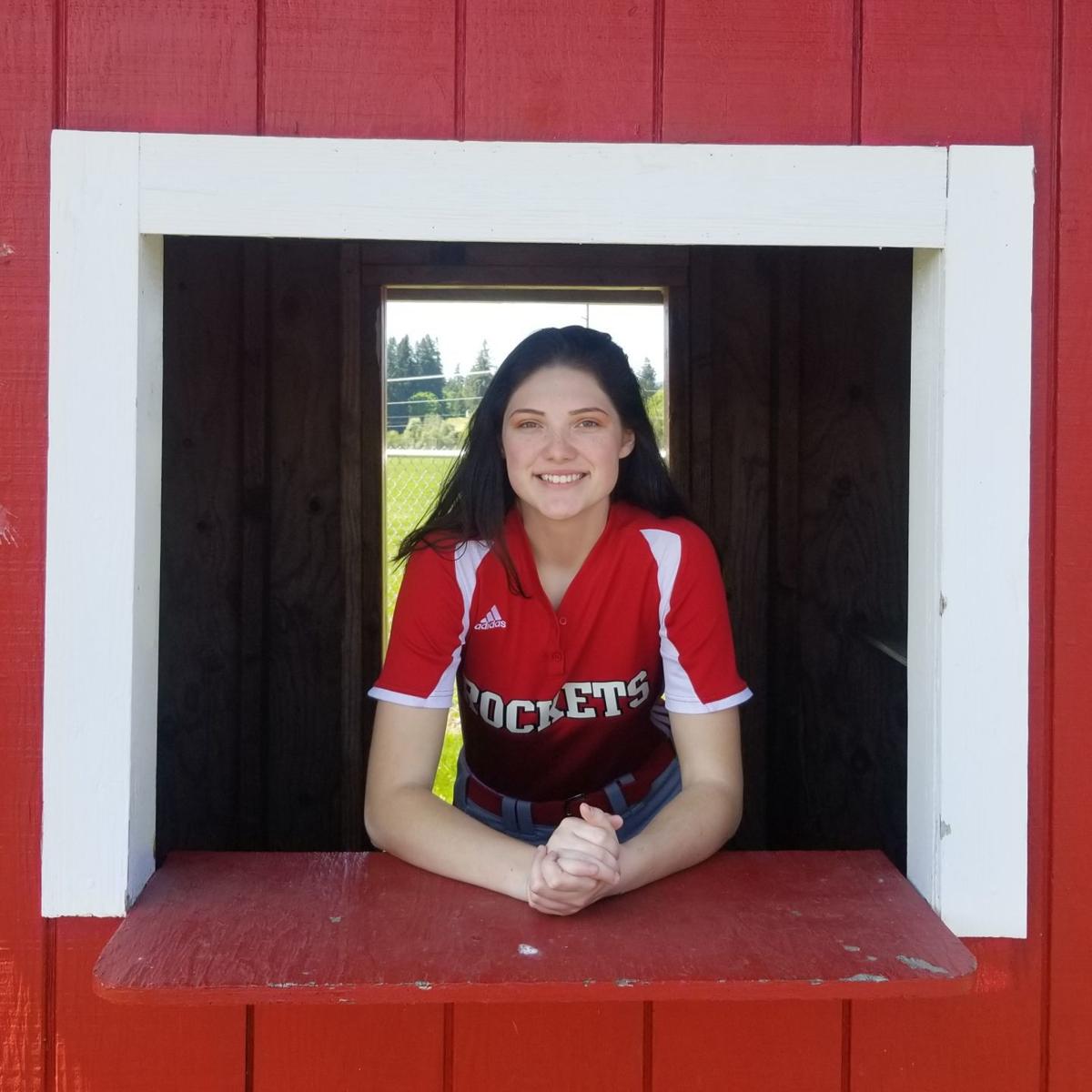 Castle Rock has had no shortage of success on the diamond recently. And there’s a good reason why.

Take last year for example, when the Rockets softball squad won the 1A TriCo league. Then they won the District tournament. And then they played their way to the State championship game before falling just short of the crown.

That State runner-up team featured a handful of prime time seniors with college level potential. The year before, when the Rockets also qualified for the State tournament, the roster featured six well-credentialed players who were just weeks away from walking at graduation. That glut of veteran experience made sure the Rockets were tough to beat. It also meant that there was a backlog of talent just waiting for an opportunity to show what they could do.

And this was supposed to be the year they were finally able to take over the controls and let their afterburners cook on the big stage. After years of practice, and patience, and mastering dugout protocol, they were finally ready to let it rip for real.

But then the bottom fell out of their master blasters and the Rockets, along with everyone else, were grounded by COVID-19.

With just one returning starter, but five seniors ready to fill in the bulk of the lineup, Castle Rock coach Ron Strode was still convinced this year’s team was destined for another trip to State.

“We were sitting pretty good. The way I see it I only needed to fill one position that I lost based on the way I can move the girls around,” Strode said. “We would have won our league, there’s no doubt about that. And I think we would have had what we needed to give Montesano a run at Districts… Then you know we would have wound up at State.”

The one player on the roster who would have been returning to a familiar role this season was Logann Golden. A four-year varsity player who will head to Pullman in the fall to attend WSU and play volleyball, Golden was going to patrol centerfield while bringing a hot bat to the lineup.

Looking back to when Golden first joined the team as a freshman, Strode says it didn’t take long for the dynamic athlete to carve out a spot in the lineup.

“She was a very coachable player. She worked very hard and gave 100 percent on everything she did,” Strode said.

It didn’t hurt that she’s been posting a .400 average with long ball power each season since she first stepped into the batter’s box at The Launching Pad.

“As a freshman we started working on her hitting and it took off from there. That’s really what earned her a spot in the lineup somewhere,” Strode said. “Even if she wasn’t starting for me I’d use her somewhere as a flex player.”

Shyann Cloke is another player with four years of experience in the Castle Rock softball program. This year she was poised to take over at second base while also utilizing her savvy on the basepaths. Next fall she is supposed to begin taking courses and playing soccer at LCC.

“She hit the ball very well at the JV level and she did see some games at varsity and she went to State with us,” Strode noted.

Savanna Worrell is another senior who was looking to make a full-time jump from JV to the varsity squad. An outfielder by trade, Worrell would have been called upon to create havoc on the infield for the opposing defense.

“The thing I like about her is she’s very tall and so she has a nice long stride,” Strode said. “She’s another great bunter and had a good attitude.”

Maddi Curtiss would have rounded out the Rockets’ veteran outfield in what should have been her fourth season in the program. A part-time flex player for the varsity team last year Curtiss likes right field best but is capable of moving around.

“She had a really good eye for seeing the ball,” Strode said. “And like all the girls, she’s a good kid and a very hard worker.”

Sam Crockett, a senior transfer from Kelso, was also looking to make her mark on the diamond this spring. Crockett, who is supposed to begin playing college volleyball next fall, is capable of playing both first base and outfield.

“She without a doubt had some talent. She can hit the ball and play the field well,” Strode said. “She definitely has contributed in the past for her summer teams and she was going to do that for us this year as well.”

Strode noted that the Rockets were also going to rely on a crew of younger players during their quest to repeat as league and district champions.

Payton Kessler, a sophomore hurler who burst on the scene during last year’s run to the state title game, was set to return to the circle this season. She also totes a formidable stick on offense and can cover first base when she’s not slinging the grapefruit.

“She was without a doubt dominant on the mound,” Strode said. “She would have been our workhorse again on the mound.”

Rhiannon Sibbett, another sophomore, was set to shift over from second base to shortstop this season. Last year she flashed some power with a homerun, but her bread and butter is running the bases, not trotting them.

“She’s a very smart base runner,” Strode said. “She stole 16 bases last year and even stole home once to win us a game.”

Katey Montgomery, a junior, would have also slotted prominently into the lineup this year after being held back a bit during her sophomore campaign by a shoulder injury. A left-handed hitter and pitcher, Strode says Montgomery’s talent would have been evident both in the field and at the plate.

“She hit a home run in the State championship game that brought us back to 5-3,” Strode said. “She’s a powerhouse kid. A lot of talent.”

It’s not a stretch of the imagination to say that Strode was most excited about what Montgomery could have brought to the pitching circle this year. The Rockets coach believes that the southpaw would have made for a knockout 1-2 punch along with Kessler. The prospect of that left-right combo had Strode brimming with confidence as he compared this year’s team to other Rockets of recent vintage.

“As a matter of fact, I think we would have been better this year because we had a righty and a lefty,” insisted Strode.