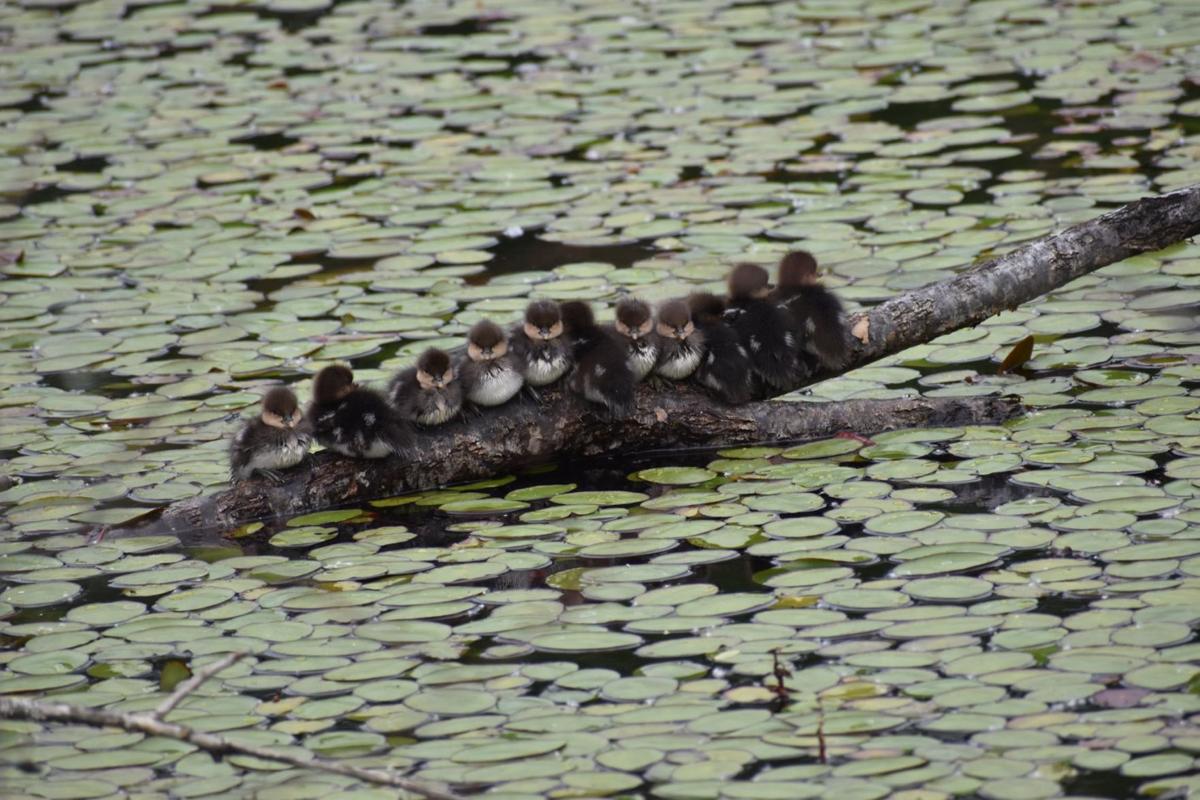 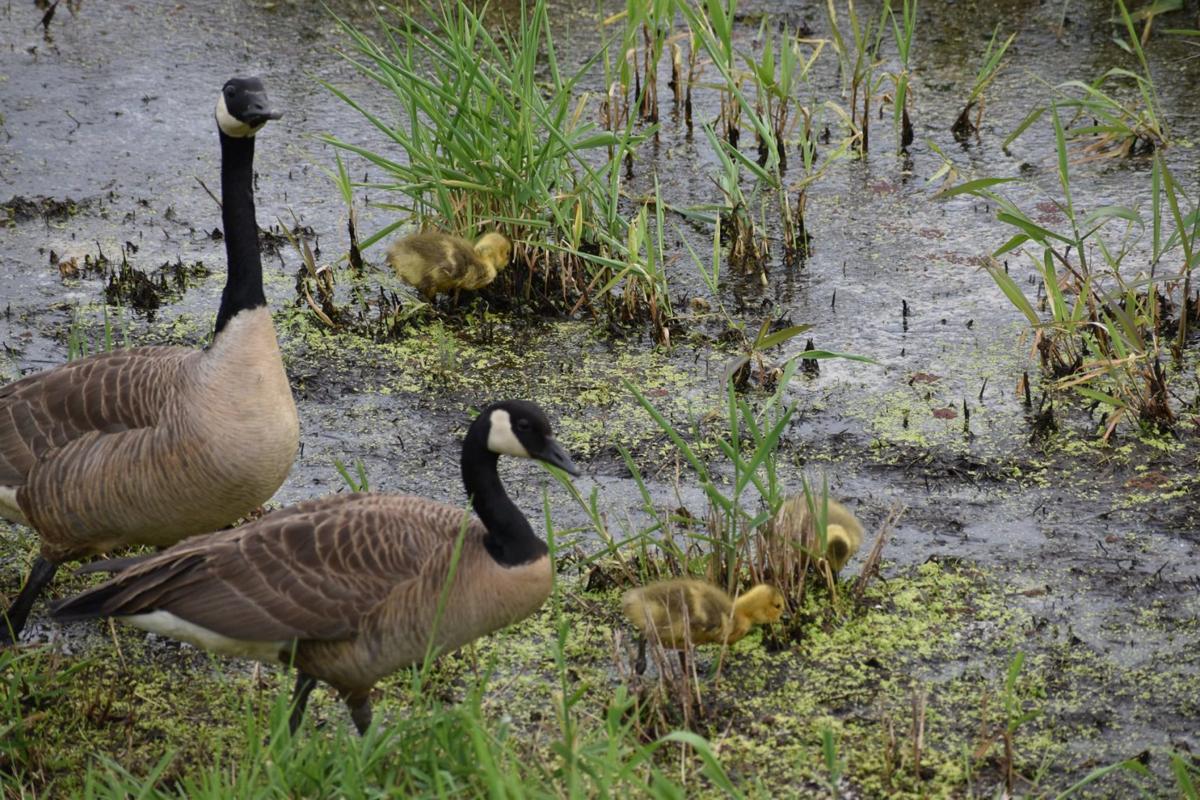 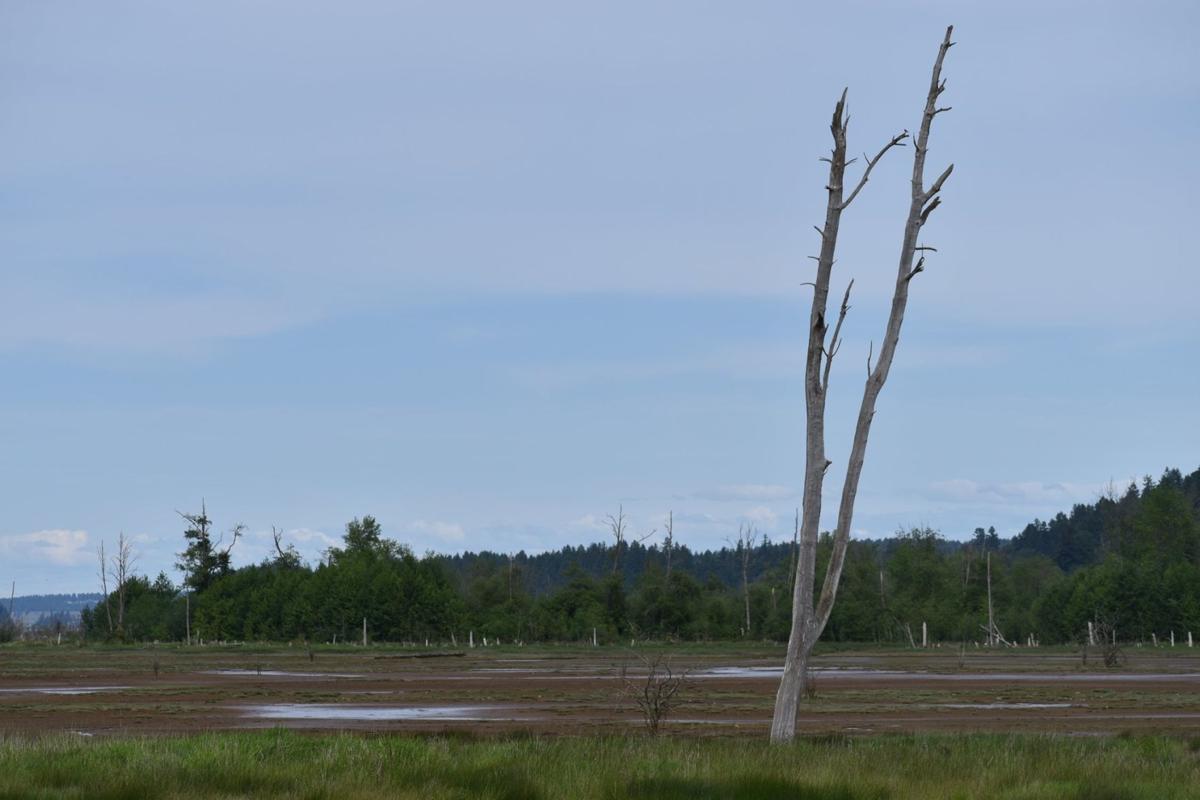 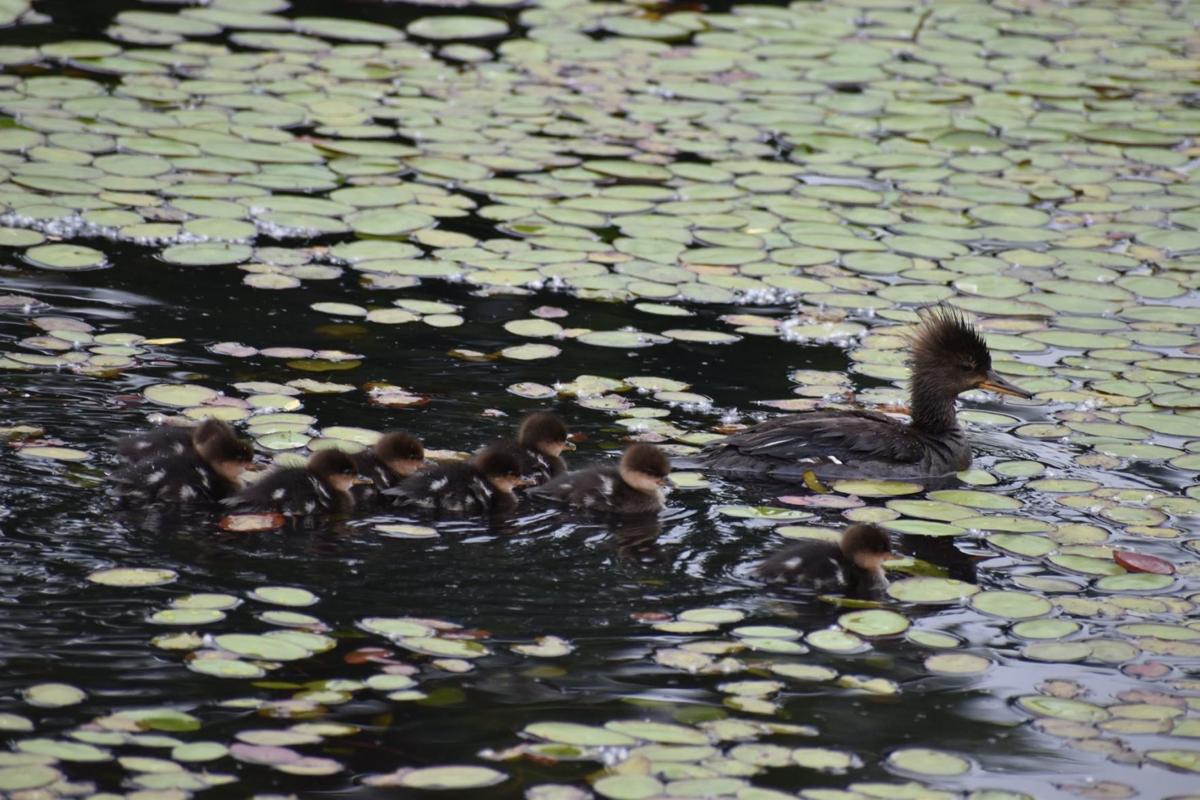 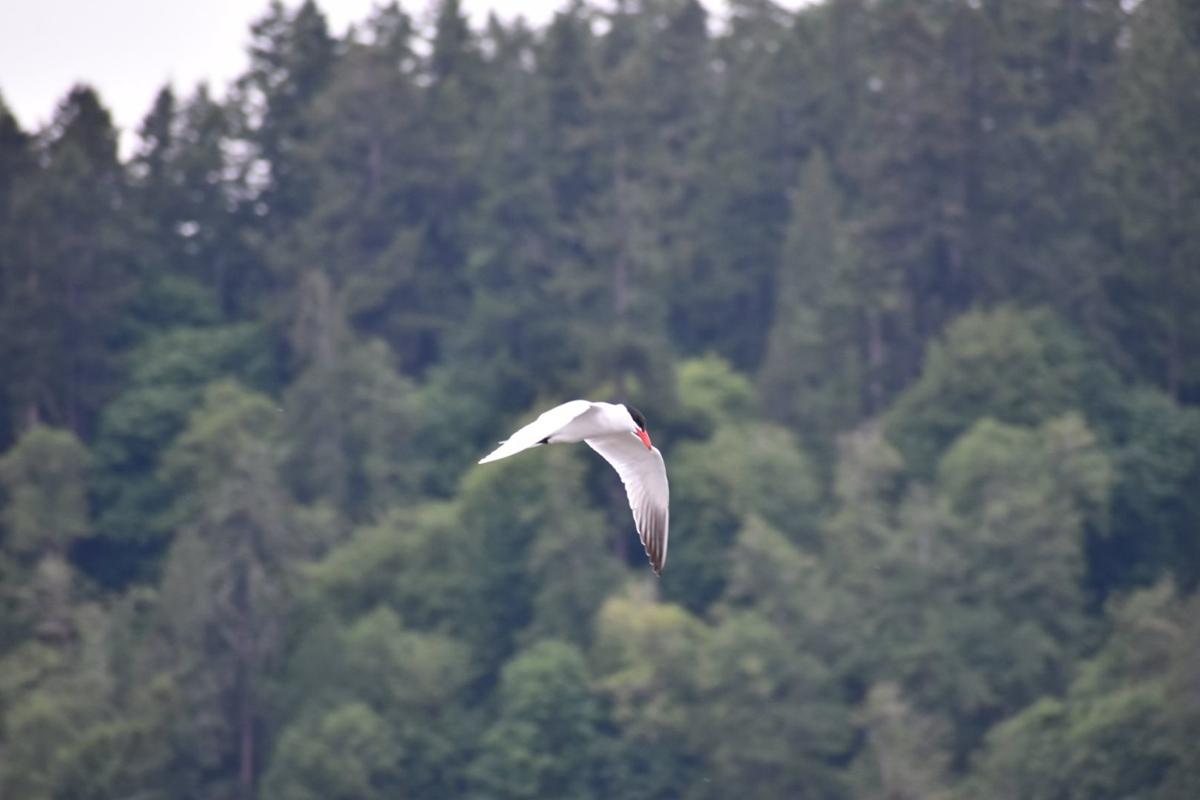 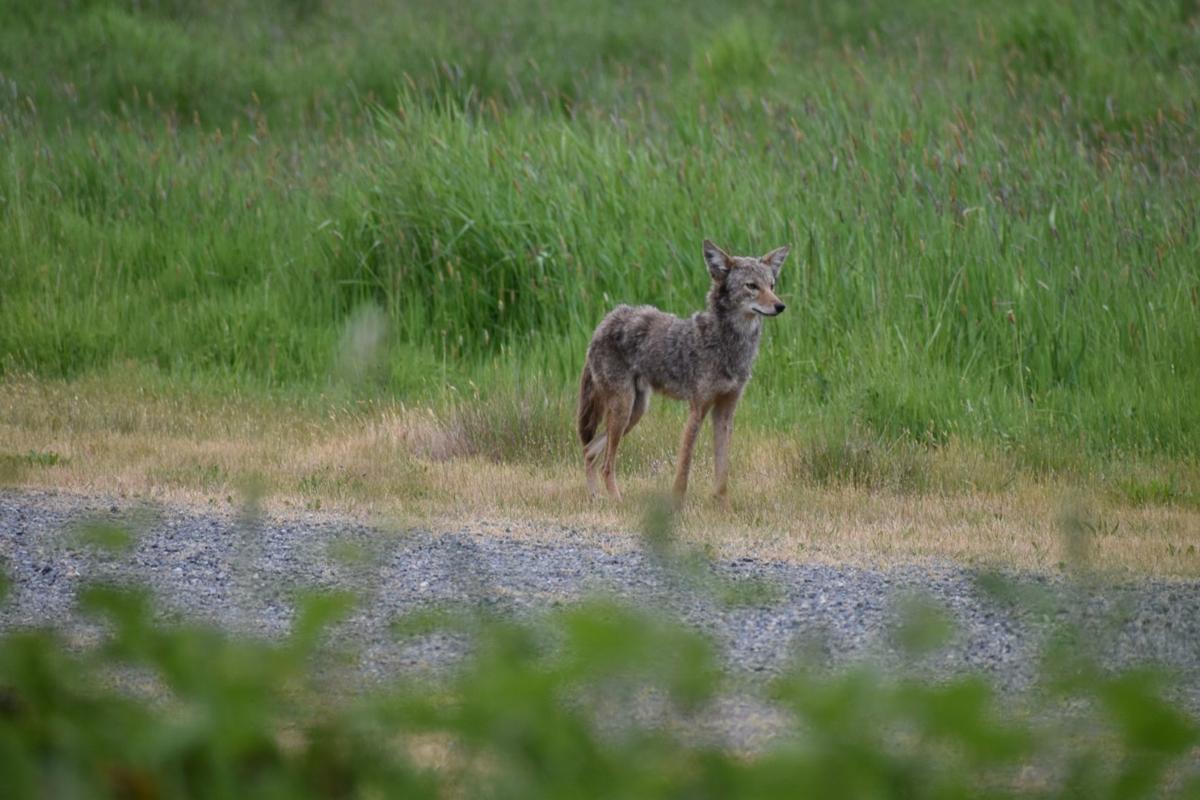 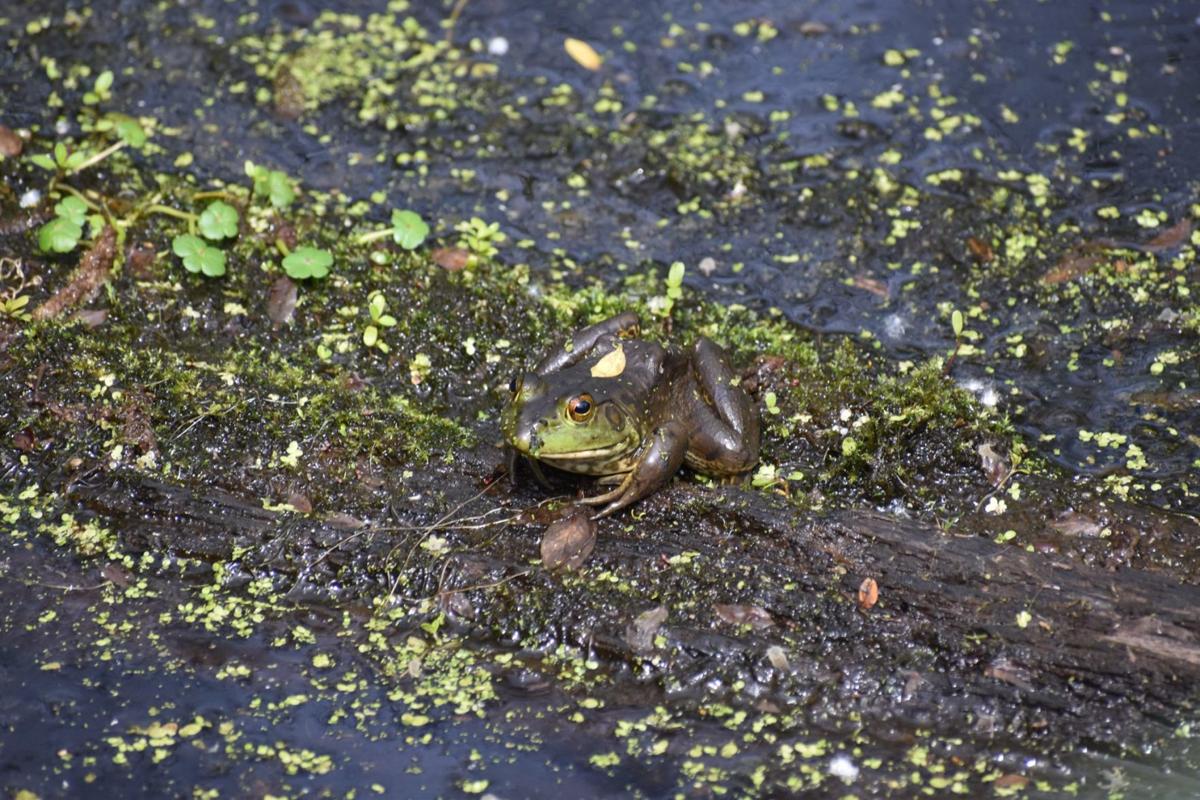 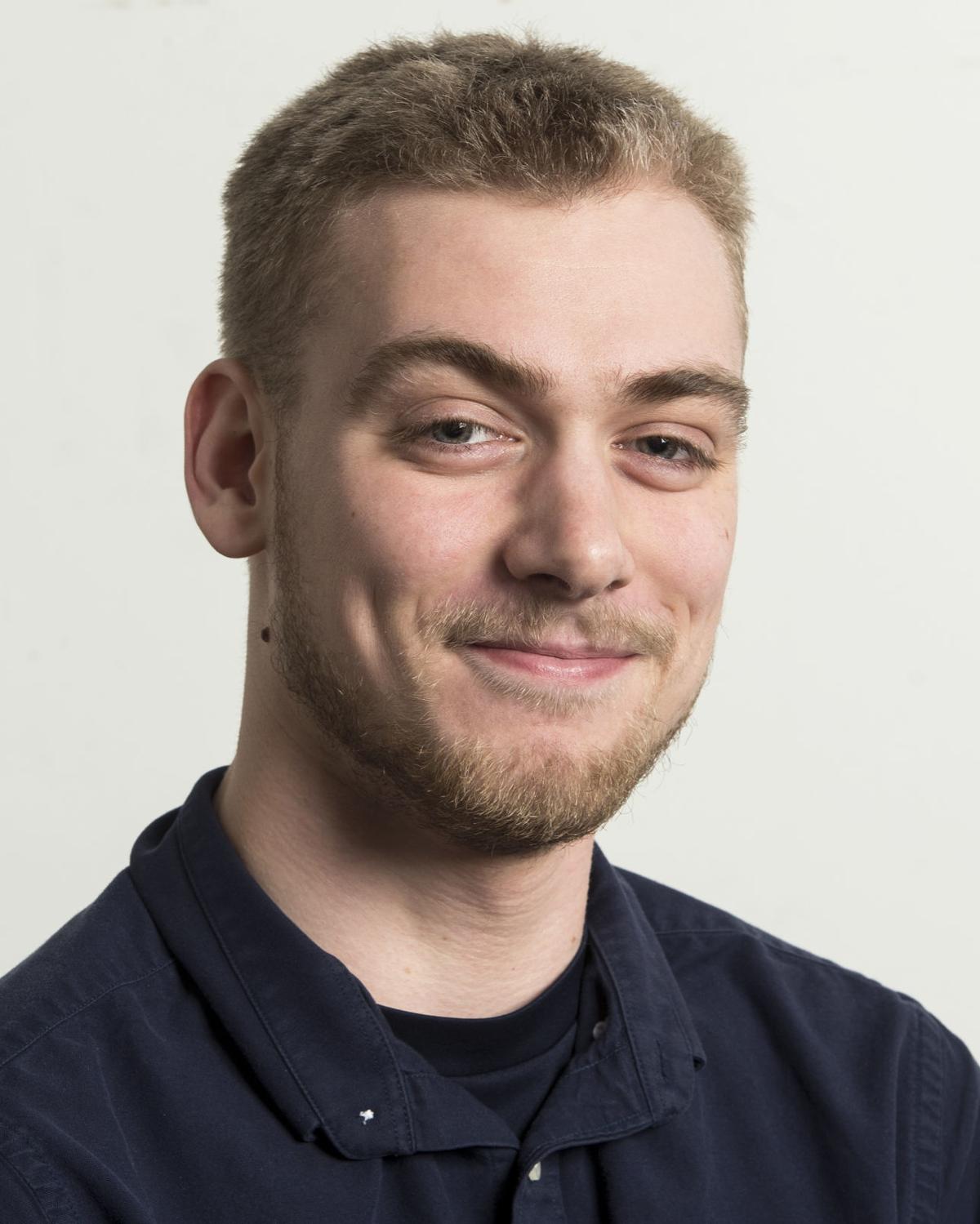 It’s springtime, which means a flurry of activity as tiny feet and paws tread the dirt for the first time across Washington and Oregon’s hundreds of parks, forests and wildlife refuges.

If you want to catch sights of the region’s stunning, blooming landscapes, or its quacking, chirping fauna, look no further than the Billy Frank Jr. Nisqually National Wildlife Refuge just off Interstate 5 in Olympia.

Depending on your pace, you could spend most of the day exploring the gently winding woodland trails and boardwalk that rises above the delta. Even a novice photographer is likely to come across a variety of the refuge’s teeming wildlife, which include bald eagle chicks, sly coyotes and contemplative pacific tree frogs. Left to their own devices in the mostly-undisturbed refuge, the animals aren't very shy.

And if you see a bunch of sandal-wearing, fanny-pack clad moms and dads huddled around a pond with their $8,000 camera setups, you’re probably about to catch something really good.

The estuary creates a dynamic environment that hosts different animals depending on both the season and the time of day. Especially this time of year, songbirds rule the sky. Read the signs along the walkways to try to pick out their tunes.

And check the tidal charts for the nearby Dupont Wharf before you go. Try to time a visit that lets you witness the transition from low- to high-tide: While the sight of water slowly filling the estuary is beautiful on its own, the real treat is seeing how all the creatures who live there respond to the process.

As the tide rolls in over the mudflats, pay attention to how the wildlife around you adjusts.

Listen and watch as thousands of bubbles appear and pop on the surface of the water, the signs of tiny organisms like clams and worms clinging to the wet sands underneath.

As fish rush in with the waves, with keen-eyed birds right behind them, circling and dive-bombing in search of their next dinner.

As duck and goose families dutifully scan the edges of the tide, snacking on aquatic plants or scrambling insects.

It’s as if all the animals are putting on their shoes and coming in for the night shift.

There’s plenty to do and explore, and the salty, muddy smell of the sea coming in from the Sound is sure to refresh even the most frazzled desk jockey. Just make sure you pack some water and snacks, as the trails and boardwalk can take you far from the parking lot on a mid-day visit.

Fishing by boat and hunting are permitted within limited areas of the refuge and in limited amounts. It costs $3 to enter the refuge, which can only be paid in cash, or you can secure entrance with a National Parks pass. The visitor’s center also sells passes to access the refuge and other wildlife refuges. (Children under 16 enter for free.)

Due to the refuge’s role in preserving wildlife, you’re not allowed to camp, bring pets, or engage in park activities like biking, jogging or Frisbee throwing, so expect to do a lot of walking.