Become a Member
Read Today's E-edition
Share This
Our view: No better time than now to join a service club
0 comments
Share this
The Daily News

Social and fraternal clubs are as American as apple pie, but they need help. Specifically, they need you.

Rotary, Kiwanis, Lions, ’23 Club, Altrusa, VFW, American Legion, the Moose, Elks and Eagles lodges and the Jaycees. There are so many such groups, and they’ve had such a long and beneficial history that French aristocrat Alexis de Tocqueville in 1835 remarked on how they dramatically improved their communities. Americans, he noted, were joiners, and the service organizations they created were a unique social invention that has since been copied all over the world.

Just think of all the thousands of college scholarships, public works projects, grants and myriad other ways that religious, fraternal, veterans and other civic organizations have helped this community. It would be a much poorer and less successful place without them.

A few recent samples gleaned from our own pages.

Unfortunately, service clubs across the nation have been in decline for decades, a trend highlighted in 2000 by Robert Putnam’s “Bowling Alone: The Collapse and Revival of American Community.” The trend has accelerated since then.

Sociologists cite many reasons: The decline of unions and the middle class. Reduced earning power and the need for two-earner households. Loss of time due to family and work obligations. The rise of television and technology-based entertainment. Some social scientists cite rising mobility, which keeps people from rooting in their communities. And, in an aging county like our own, there is a shortage of young and middle-aged adults to replace club members who are mellowing out.

These are difficult obstacles to overcome, not to mention that sometimes social and fraternal organizations can become hidebound groups resistant to change and new ideas.

Still, it would be a shame for these groups to slink into the shadows of history. There are so many good deeds awaiting their dedication.

Virtually all local service clubs are looking for new members. We encourage our readers and all citizens to explore the possibilities and sign up for an organization they feel suited for. There are so many that a sincere person is bound to find one that aligns with his or her interests and talents.

Veterans’ organizations especially are on the hunt for new members. The county has a high percentage of vets (11%), and they are aging and need medical and other services these groups help obtain. Membership in the Longview American Legion is healthy, but it is getting old. And the Kalama American Legion was short two people for a 21-gun salute at last year’s Memorial Day service at the IOOF cemetery, according to a report by TDN’s Haley Day.

Volunteering is a great way to meet new people. (One wonders if the decline in association is in some way linked, or even partly responsible for, the increasing polarization in our nation.) And doing work for your community is a tangible and satisfying way of continuing the legacy of civic action that previous generations bequeathed to us.

So we ask you to help revive what de Tocqueville called “the spirit of association.” Doing so would work like an elixir of good will and compassion — one that is so badly needed in our troubled community and nation.

Consider nominating any vet you know for TDN’s inaugural Stories of Honor recognition project. The program accepts nominations of local veterans and active-duty military personnel from all branches of the armed forces. Nominees must be living in or have been from the TDN coverage area.

Stories will be featured weekly in The Daily News and at tdn.com from Sept. 26 through Oct. 31. A commemorative special section will follow the series on Veterans’ Day, Nov. 11, and an in-person event honoring all featured veterans will follow the conclusion of the Stories of Honor series.

Nominations can be submitted online at go.tdn.com/StoriesofHonor through Aug. 2. 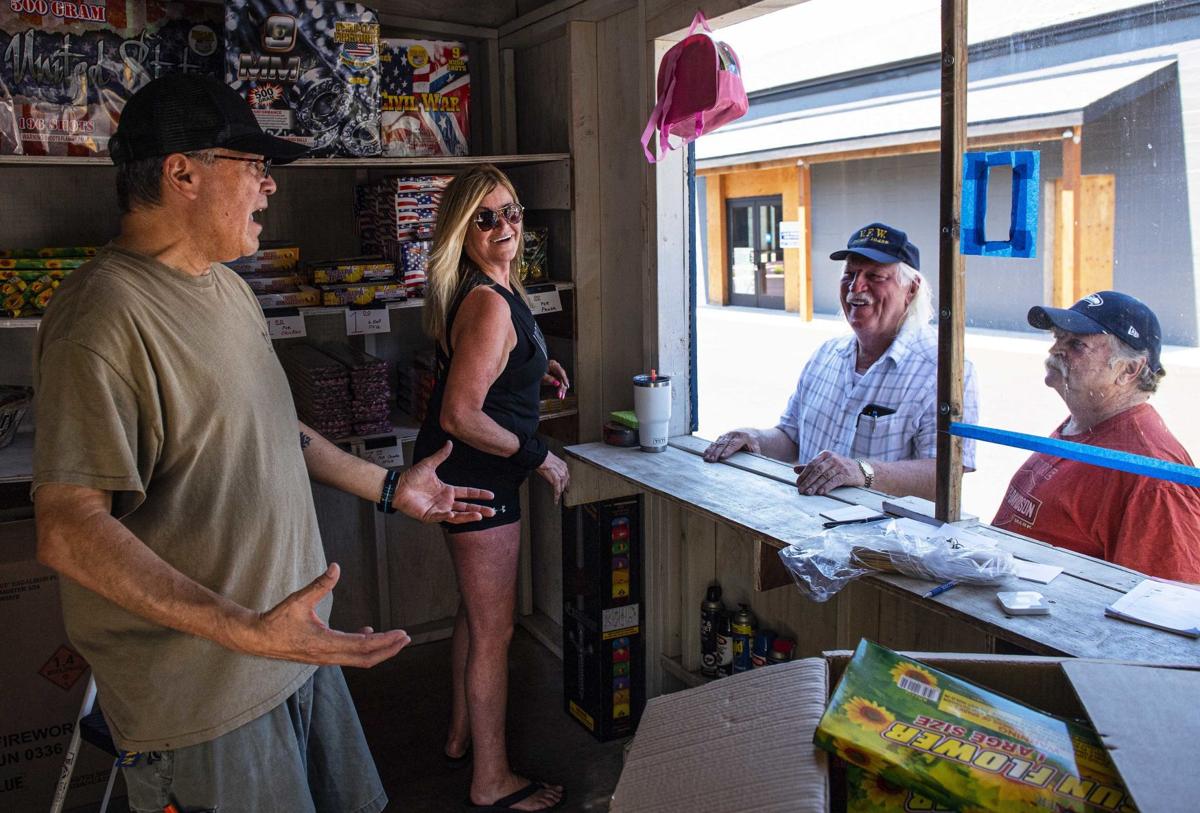 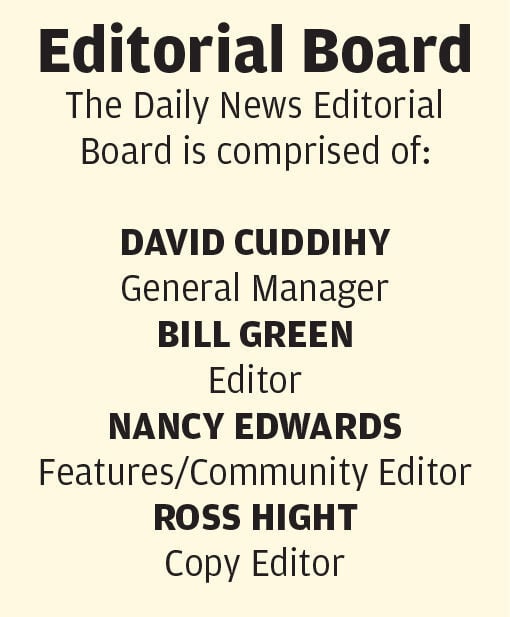