It didn’t take long for the fallout to begin.

Sprague, director of the Cowlitz Economic Development Council, said company representatives asked, “Does my project have any chance (of getting permitted) in your state?

“It’s hard to answer that question. Permitting always is difficult in Washington. We need standards, but we need a playbook that is predicable and that does not change in the middle of the game. There is no consistency or reliability.”

The two companies — a biofuels firm and a skilled labor manufacturer — represent potentially a $2 billion investment and 500 jobs for the community, Sprague told me Friday afternoon.

That they’re getting cold feet about locating here is no surprise given the way the state Department of Ecology, Gov. Jay Inslee and environmental groups killed the methanol project.

To be blunt about it: The process was deceitful, capricious and arbitrary. The Democrat Inslee’s administration’s rejection of the plant was Trumpian Republican in its disregard for facts, disrespect for legal procedure and triumph of personal political biases over fairness and common sense.

This precedent will hamstring efforts to recruit significant employers to this county, which so badly needs good jobs and a larger tax base.

To quickly review: After spending millions of dollars on studies and permitting for the methanol project, Northwest Innovation Works on Friday withdrew it because the state would not grant it a shorelines permit. The state cited the project’s potential to contribute to global warming and climate change.

This project was a first-round draft choice for the Port of Kalama, where the plant was to be located. The plant would have converted natural gas to methanol to manufacture plastics in China. It would have created 200 permanent family wage jobs and about 1,000 union construction jobs. The plant would have discharged nothing into the Columbia River and released only minimal pollutants to the air.

The plant would have emitted about a million tons of greenhouse gases annually — about 1% of the state’s total. But NWIW was committed to offsetting that to zero. Importantly, it offered a far cleaner way to produce methanol and plastics than by burning coal. This project was a win for jobs and the environment.

But Ecology kept changing and adding permitting and study requirements even as NWIW tried to comply. It was like moving the end zone every time the project was about to score.

A few years into the permitting process, Ecology imposed a then-almost unprecedented demand: That NWIW evaluate the project’s impact on global climate change through the entire production and transportation cycle of natural gas and methanol. It was a way of testing a NWIW assertion that the project would reduce global greenhouse gas by discouraging more carbon-emitting alternatives of methanol production.

Three separate studies bore out that assertion, including the final one, which the state conducted itself. Still, Ecology turned down the project, ignoring its own findings.

Gov. Inslee was enthusiastic about the NWIW project shortly after the company first proposed it in 2014. But he withdrew it after starting his presidential campaign in 2019-20 on a platform to combat climate change, lest he appear to the uninformed that he was duplicitous.

My guess is that this project enjoyed widespread public and official support in Cowlitz County. This was true even in Kalama, where Columbia Riverkeeper misrepresented the project as a monster of pollution and public danger. Incumbent Port of Kalama Commissioner Alan Basso won a landslide victory over anti-methanol challenger Gary Wallace in the 2019 general election, which was widely viewed as a de facto referendum on the project.

No doubt Gov. Inslee is congratulating himself that the state is combating climate change. But it is not, and it could make the problem worse.

This plant will be built somewhere else, or another coal-based methanol project will arise in China to fulfill the global demand for plastics that everyone — including environmentalists — use in packaging, cell phones, cars, computers and countless other consumer products.

Therein lies the problem when the state tries to fight climate change on its own. Greenhousing is a global problem that needs global or at least national cooperation. Tough regulation in one jurisdiction will shift manufacturing elsewhere, such as China, which burns carbon-belching coal for power.

Several other concerns arise from this experience:

Alan Thompson, the late state senator from Castle Rock, used to assert that good policy is the best politics. In their sabotage of the methanol project, the Inslee administration has proven the corollary: Bad policy is bad politics.

Andre Stepankowsky retired in August after a 41-year career as a reporter and city editor at The Daily News. He has won or shared in many prestigious journalism awards, including the staff’s 1981 Pulitzer Prize for coverage of Mount St. Helens. His column will appear on the editorial page every other Wednesday.

Williams: Locally, nationally and globally, inequity imperils us all

Two months ago, the Seattle School District found a high school principal engaged in “retaliatory action” when he transferred a student to ano…

The Ethical Life podcast: What does it mean to be a good COVID citizen?

Community Voices column: Only families should decide whether 5-year-olds get COVID shots

A growing number of parents and families from the 19th Legislative District, and throughout Washington state, have reached out to me, sharing …

Dahl column: How to tow safely over snowy passes

Q: What are the rules for towing a trailer over the pass when there’s snow or ice on the roads? And beyond the rules what advice can you give?…

Q: I live in a rural town and my neighbors have been harassing us lately to slow down on a road that by law is 25 mph. They have today now pos… 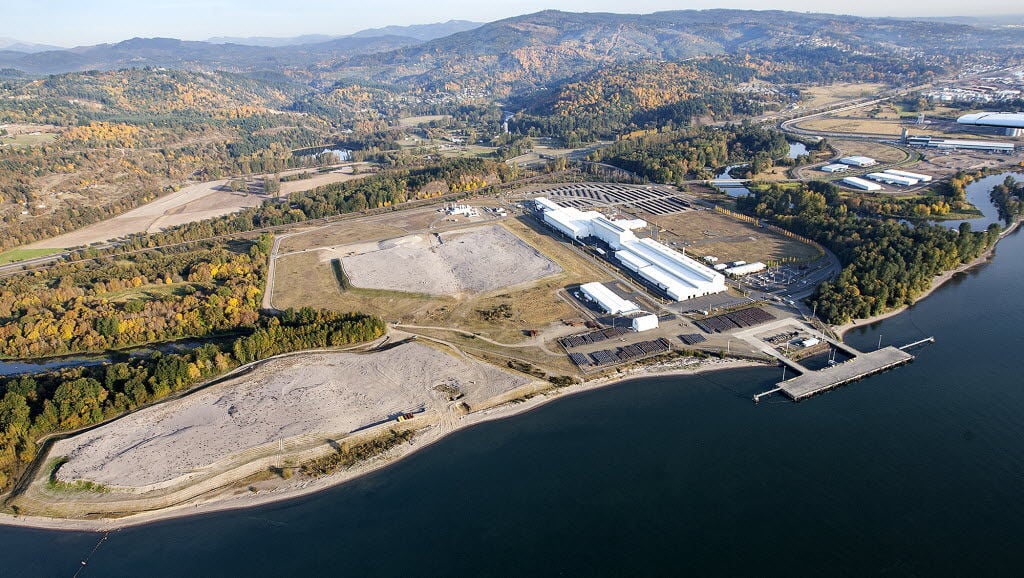 A vacant property at Port of Kalama adjoining Steelscape was the proposed site of a canceled $2.3 billion methanol plant. 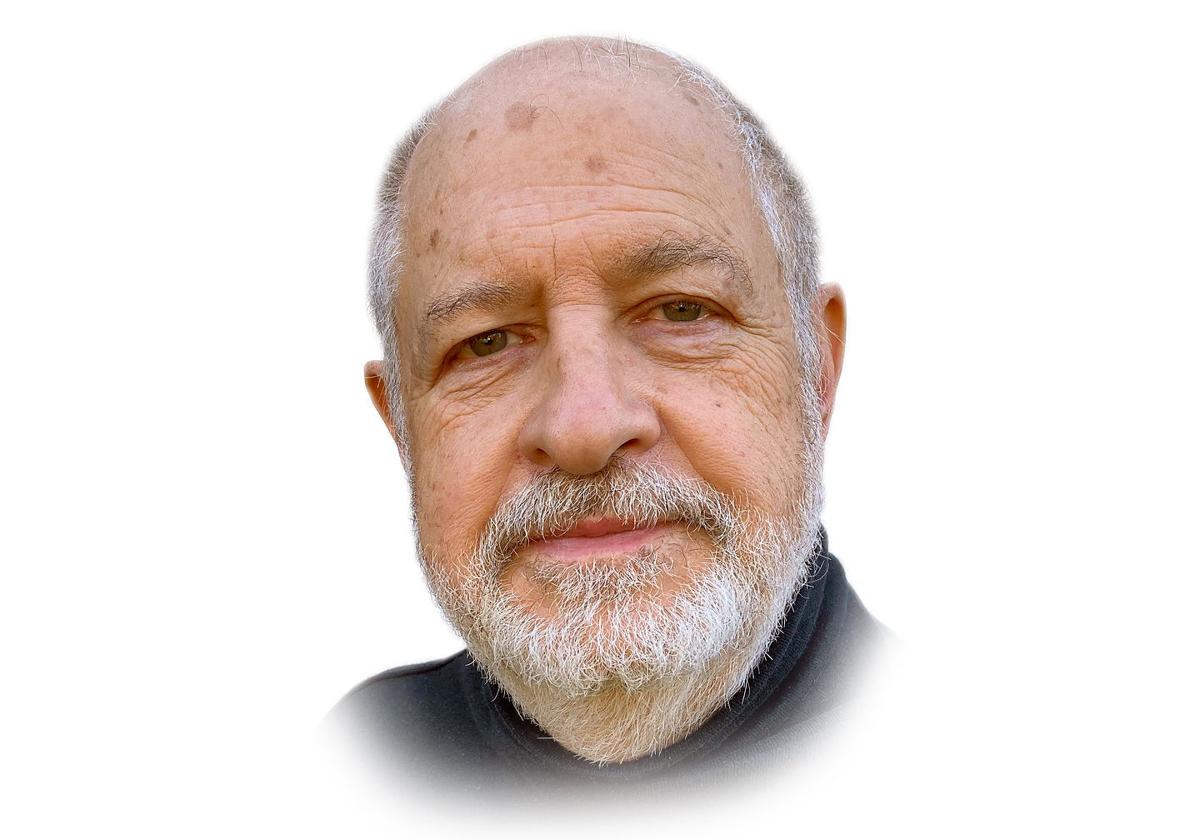