Q: My question is about driving on limited-access freeways such as I-5. I try to drive as consistently as possible. On a three-lane freeway, my understanding is the left lane is for passing, and the other two lanes are general purpose, which I’ve always understood to mean one lane isn’t supposed to be faster than the other. Typically I’ll drive in the center lane. The right lane usually goes slower, but not always. Is there a legal requirement that says if I’m in the center lane with others passing me on the right, I must move to the right? If not, is it a courtesy I’m not aware of?

A: First off, I appreciate your intention to both do the law-abiding thing and the courteous thing. I think sometimes we overlook how driving courtesy can make the world a better place. And I can understand how you’ve reached the conclusion that the left lane is for passing and the other lanes are “general purpose,” despite that not actually being correct.

The Revised Code of Washington has a law titled, “Keep right except when passing, etc.” Subsection four of the law states, “It is a traffic infraction to drive continuously in the left lane of a multilane roadway when it impedes the flow of other traffic.” Based on that subsection, it’d be reasonable to reach your conclusion. Not entirely right, but reasonable.

If we look further into the law, in subsection two we find: “Upon all roads having two or more lanes for traffic moving in the same direction, all vehicles shall be driven in the right-hand lane then available for traffic …” It follows with a list of four exceptions:

Preparing for a left turn (There aren’t too many left turns on the freeway, but I’ll explain why this is in the law in a bit)

If everyone follows the rule and the exceptions, it will result in a freeway that’s mostly sorted by fastest lane on the left to slowest lane on the right. Admittedly, there’s a bit of a judgment call here. With fluctuating vehicle speeds it might be tough to know for sure which lane to pick, and frequent lane changes are themselves a risk factor in driving. Plus, there’s the law about following too closely. If moving into the right lane would result in tailgating the car in front of you or putting the driver behind you in that position, stick with the lane you’re in, at least until you have a safer opportunity to change lanes.

To those of you who encounter a slower driver in the left or middle lane, yes, you can pass them on the right. In most driving situations it’s illegal, but the law does provide two scenarios when you can legally pass on the right. One of those is when a road has two or more lanes in the same direction.

While the original question was about freeways, the law doesn’t specify that this rule is just about limited-access highways; it applies to all multilane roads. In that context, the exception about preparing for a left turn makes more sense. And while the “keep right” rule is in effect for all multilane roads, on roads with traffic signals and intersections on every block, how it actually plays out in real life is a little less predictable. Sometimes driving is tricky, so let’s be nice to each other.

Doug Dahl is a Target Zero Manager for the Washington Traffic Safety Commission and a former deputy sheriff. Send him a question at thewisedrive.com/about-thewisedrive.

It didn’t take long for the fallout to begin.

Dahl column: Please be a decent human being

Q: I know you’re supposed to pull over if you have five vehicles following you, but once that fifth car gets there, how much time do I have to…

Richard Kyte: We are surrounded by goodness

Opinion: We never see the entirety of another person's life. All we ever have is an interpretation based on partial information, and it is up to us what part of that information we will focus on.

This last 18 months have been difficult for many people in Cowlitz County and in rural areas throughout Washington.

The Ethical Life podcast: Are these '7 Rules of Life' worth following?

Episode 15: The hosts discuss a widely shared meme on social media titled "7 Rules of Life." Is this list useful, and does the advice offer a path to living an ethical life.

People who complain about the slow pace of government have a perfect example with a local road project: the revamping of the Oregon Way/Indust…

Eds: This story was supplied by The Conversation for AP customers. The Associated Press does not guarantee the content.

Eds: This story was supplied by The Conversation for AP customers. The Associated Press does not guarantee the content. 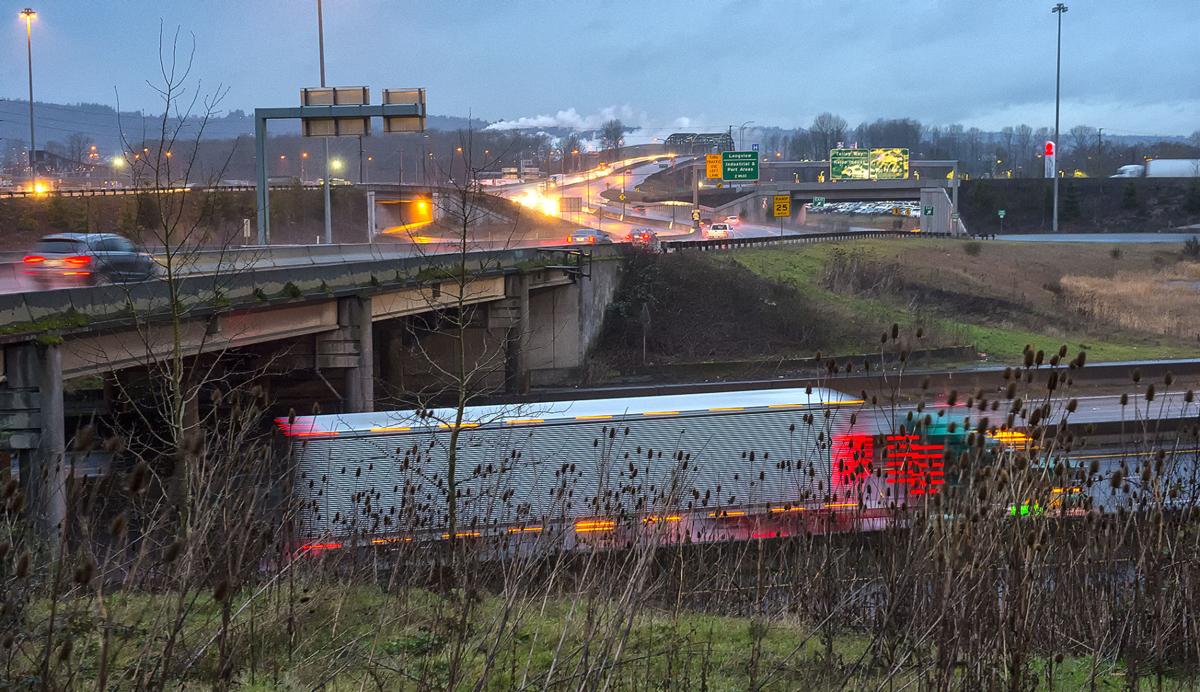 Drivers navigate I-5 and its connecting arterials around the Longview Wye in January 2018. 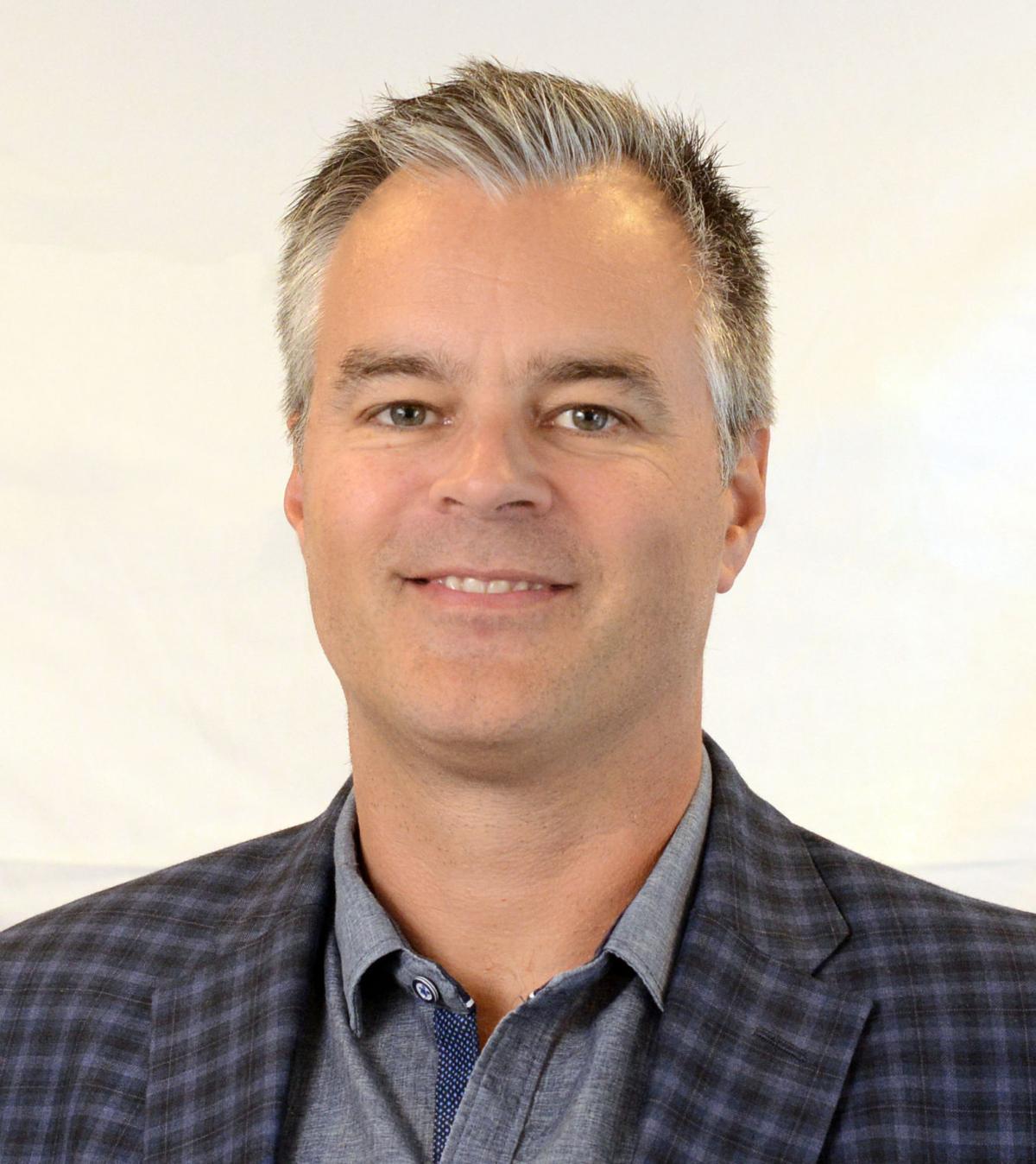