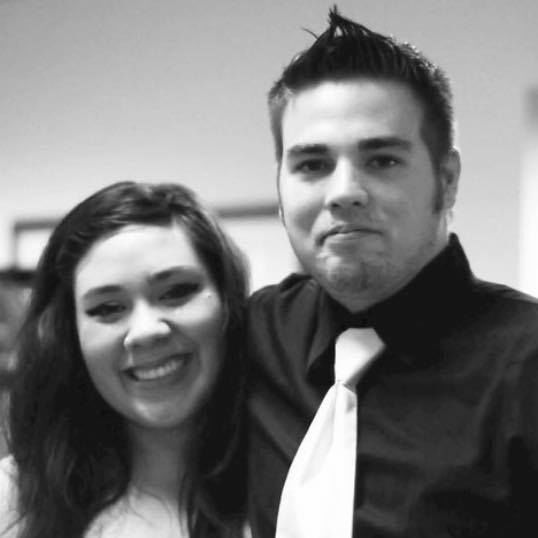 Rico Most, 33, right, and his sister, Kay Spicer, left. Most's body was found outside the Denny's in Kelso on Feb. 13 after he died of hypothermia. 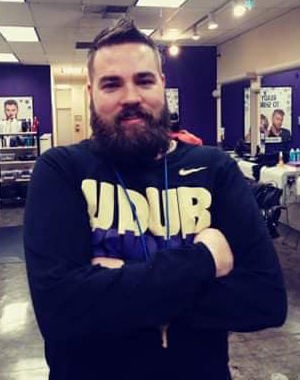 Rico Most, 33, was found Feb. 13 outside the Denny's in Kelso after he died of hypothermia. 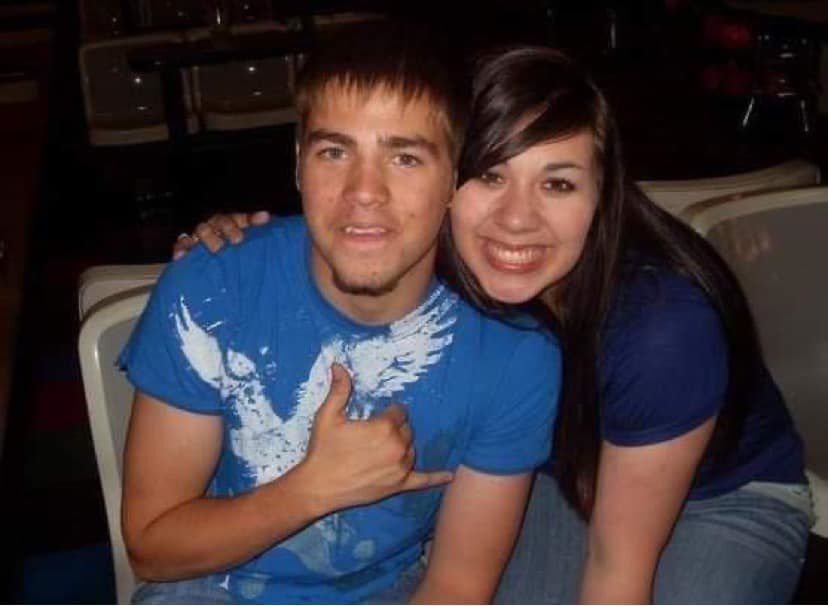 Rico Most, 33, left, and his sister, Kay Spicer, right. Most's body was found outside the Denny's in Kelso on Feb. 13 after he died of hypothermia.

He was one of eight siblings, she said, and had two boys aged 11 and 13. He had a full-time job and would always answer Spicer’s calls, even as late as midnight.

On Saturday, Feb. 13, Most was found dead outside the Kelso Denny’s in a sleeping bag. He had been missing for 12 days and living on the street. His body had been outside so long, icicles were hanging from his hair.

“Most people who are homeless, are not actually homeless,” said Spicer. “They have families looking for them. It just draws to light that so many people on the streets right now are suffering from mental illness, like my brother, who had a full-time job, and had friends and a family and a place to go to at night, but due to his mental health, decided to be homeless.”

In the Kelso-Longview area, two adults living on the streets died in the past week. Most was found on Feb. 13. About three miles down the street, Lisa Jo Patterson, 57, a transient from Illinois, was found the next day behind the YMCA in downtown Longview. Her death is being investigated as a homicide.

With no permanent shelter in the area, the homeless are vulnerable to death from factors such as weather, violence and health-related issues, said Father Nic Mather, of St. Stephen’s Episcopal Church, who helps to manage the temporary shelter opened during severe weather in Longview.

To Mather, having a permanent shelter serving Longview/Kelso would provide constant access to needed services for mental and physical health, addiction treatment and job and housing resources. A permanent shelter, he said, could house services, which cannot be done at makeshift encampments like Alabama Street in Longview.

Community House in Longview offers clean and sober temporary and transitional housing, according to its website. Emergency Shelter Support in Longview provides shelter for women and children who are recent victims of domestic violence or sexual assault. Mather said the area needs a permanent shelter to house those who don’t meet the criteria to stay at those sites.

On the days Most and Patterson were found, Cowlitz County Severe Weather Shelter was open at First Christian Church in Longview. Typically the shelter only opens at night when temperatures hit freezing, but on Saturday, with temperatures dropping to the mid 20s, the shelter was open all day, said Mather, and only closed for about five hours Sunday.

Still, Most and Patterson didn’t make their way there. Mather said the shelter is working to offer transportation to the site, but there are no current resources to take people to the shelter.

Spicer reported her brother missing on Feb. 1, after he left his job at a local restaurant without his coat and backpack and didn’t return home for two days.

About two months prior, Most had decided to stop his medication, to the disapproval of both Spicer and Most’s local case manager. The medication often made Most exhausted, said Spicer, and Most thought he’d be a better father and worker without the drugs.

His struggles with bipolar schizoaffective disorder started about five years ago, said Spicer, when he started living on the streets in Burien and tried to commit suicide. At one point, his siblings had to bathe and feed Most until they “got him on the right medication and all of sudden...it was like night and day, and everyone thought it was fantastic,” said Spicer.

“It gives you this false sense of hope, because once you are off the medication, you aren’t thinking clearly again,” she said.

Both Spicer and Most grew up in foster care. Most started at around age 6 and Spicer at 3. When both siblings turned 18, they “aged out to homelessness,” said Spicer.

Spicer attributes her resilience to her strong faith, but Most, she said, often felt disposable.

“It does something to your mental health to not feel loved or valued,” she said. “He felt like something that could just be thrown away.”

Most also hated being labeled as “crazy” and a criminal, which Spicer said added to his depression. Spicer said Most was detained due to his mental health.

In August 2019, Patterson, according to Longview officers, was arrested for unlawful camping. When Patterson’s body was found behind the YMCA, she had clothes and bedding nearby and was the only person camping in the immediate area at the time, as far as officers know. Police declined to say what evidence led to their conclusion that she was killed by someone, and also declined to release any details of the autopsy conducted Feb. 17.

The misconceptions around the homeless, said Spicer, are painful. Just the other day at the grocery, Spicer heard people talking about the “drug addict” who died outside the Kelso Denny’s.

She said her brother didn’t do drugs recreationally, but added that even those who do still need safety and support.

“It’s hard for a lot of people to wrap their mind around that they are still human and still deserve help,” she said. “Two weeks ago, this man had a job, had a family, children that loved him, a normal life. And due to his mental illness, he decided to walk away from that and ended up dead.”

Mather said the Kessler Boulevard shelter can hold about 30 people who agree to abide by safety rules while inside, like not having drugs, alcohol or weapons. The shelter serves a hot breakfast and dinner. As long as people aren’t a risk to themselves or others, they are allowed in, said Chuck Hendrickson of Love Overwhelming, who also manages the shelter.

The goal is to ensure there are no deaths when the shelter is open, said Mather and Hendrickson. They didn’t succeed this week, but the fight for more service continues.

“As a Christian priest, my No. 1 concern is my neighbor,” said Mather. “And if my neighbor needs a place to sleep at night, I want to try to provide that. And right now, the best I can do is providing it when folks are going to be exposed to below-freezing temperatures.”

A celebration of life will be held at 6 p.m., Feb. 26 for Most at the Timberlake Church in Castle Rock.

Hours: 6 p.m.-7 a.m., when the City of Longview calls a severe weather event and the temperature is expected to be below 34 degrees for multiple upcoming nights.

Operated By: Love Overwhelming and the Kelso-Longview Ministerial Association.

"Two weeks ago, this man had a job, had a family, children that loved him, a normal life. And due to his mental illness, he decided to walk away from that and ended up dead."

Don Rodman left his legacy on the city landscape

Don Rodman, owner of Rodman Realty, died on Feb. 12, but his personal and professional contributions to Longview live on.

Global companies with locations in Cowlitz County, like Fred Meyer, Target and McDonald’s, are incentivizing employees to receive COVID-19 vaccines, while small businesses are trying to stay afloat.

Rico Most, 33, right, and his sister, Kay Spicer, left. Most's body was found outside the Denny's in Kelso on Feb. 13 after he died of hypothermia.

Rico Most, 33, was found Feb. 13 outside the Denny's in Kelso after he died of hypothermia.

Rico Most, 33, left, and his sister, Kay Spicer, right. Most's body was found outside the Denny's in Kelso on Feb. 13 after he died of hypothermia.