U.S. Interior Secretary Ryan Zinke made recommendations earlier this year about 27 monuments, including some boundary and rule revisions but no eliminations. Trump has yet to announce decisions on the other protected lands besides the two monuments in Utah: Grand Staircase-Escalante and Bears Ears.

The reduction in Utah is expected to trigger a legal battle.

A closer look at the issues that led to the review:

WHAT IS A NATIONAL MONUMENT?

The 1906 Antiquities Act, enacted under President Theodore Roosevelt, empowers the president to declare as national monuments any landmarks, structures and other "objects of historic or scientific interest" on land owned or controlled by the federal government.

Roosevelt established 18 monuments, including the Grand Canyon in Arizona and Devil's Tower in Wyoming. Most presidents since then have designated additional monuments. Congress has created others.

Most monuments are overseen by the National Park Service, although rules for their protection are less strict than for national parks.

Some are cared for by the U.S. Bureau of Land Management, the Fish and Wildlife Service or the Forest Service. Each agency has policies for safeguarding the land while also allowing some public use. For instance, policies can include limits on mining, timber cutting and recreational activities such as riding off-road vehicles.

Trump's choice of Jan. 1, 1996, as the starting date for his review was prompted by lingering resentment among Utah conservatives of Bill Clinton's designation of the Grand Staircase-Escalante National Monument that year.

Critics say presidents increasingly are protecting areas that are too large and do not fit the law's original purpose of shielding particular historical or archaeological sites. Designating millions of acres for scientific observation or sheltering rare species, they contend, is a "federal land grab" that ignores the wishes of local residents, although the lands already belonged to the government or were under federal control.

Zinke says the pendulum has swung too far toward protecting public lands and away from the "multiple use" concept advanced by Gifford Pinchot, the first chief of the Forest Service and an early leader in the conservation movement.

Monument supporters say the designations are essential to protect sensitive areas from looting and damage. Complaints about people getting kicked off the land are exaggerated, they say, and opposition fades as nearby communities benefit from tourism the monuments attract.

A recent study by the nonprofit research group Headwaters Economics found that indicators such as employment, population and per capita income held steady or improved in sections of the U.S. West where monuments larger than 10,000 acres had been established since 1981.

Some monuments have been downsized over the years, either by presidential order or by Congress, while others have been enlarged. No such actions have been contested in court. No president has tried to revoke a predecessor's designation of a monument.

The Antiquities Act does not explicitly say whether a president can nullify a monument proclamation or reduce a monument's area. A legal analysis commissioned by the National Parks Conservation Association cites a 1938 opinion by then-Attorney General Homer Cummings, who wrote that a monument designation has the force of law and can be reversed only by Congress.

A House report accompanying the Federal Land Policy and Management Act of 1976 agreed, as do some environmental attorneys.

But a study for the conservative American Enterprise Institute released in March argues that when Congress authorizes the executive branch to write regulations, the power to repeal them generally can be assumed. That's especially so, it says, when a president is correcting a predecessor's act that exceeded what a law intended — such as creating vast monuments when the Antiquities Act says they should consist of "the smallest area compatible with the proper care and management of the objects to be protected."

Hours after Trump signed the proclamations, environmental groups on Monday sued to block his decision to scale back Grand Staircase-Escalante. Native American tribes also plan to sue to stop the reductions, and the lawsuits will likely trigger lengthy court battles.

Congressional Republicans have measures pending that would deny the president unilateral authority to designate future monuments, requiring approval of Congress or the governors and legislatures in affected states. Some would add further conditions.

The House Committee on Natural Resources approved legislation in October that would prohibit new monuments larger than 85,000 acres or within 50 miles of an existing one. Designations of areas larger than 10,000 acres would need backing from affected counties and states. Presidents could reduce the size of existing monuments, in some cases unilaterally and in others with approval of state and local officials.

The bill, which was introduced by Utah Republican Rep. Rob Porter and is awaiting a floor vote, also would limit what is eligible for protection under the Antiquities Act to "objects of antiquity" such as relics, artifacts and fossils. Designations no longer could be made on the basis of historical or scientific interest.

Watch Now: Biden wants to raise taxes on the wealthy

Watch Now: How much will space travel cost?

Watch Now: How much will space travel cost?

Body found in Wyoming believed to be Gabby Petito

Authorities say a body discovered Sunday in Wyoming is believed to be Gabrielle "Gabby" Petito.

The FBI says a county coroner has confirmed that human remains found along the border of Grand Teton National Park are those of 22-year-old Gabby Petito.

Police on Monday swarmed the Florida home of a young man wanted for questioning in the disappearance of his girlfriend, Gabby Petito. Get the latest.

Tyler Christman, a freshman at Carthage High School in northern New York, was injured during a junior varsity game on Saturday. He died Tuesday.

Real estate heir Robert Durst was convicted of murdering Susan Berman, shot point-blank in the back of the head in December 2000 as she prepared to tell police how she helped cover up Durst's wife's killing.

A federal advisory panel endorsed a plan to give Pfizer booster shots against COVID-19 to those who are 65 or older or run a risk of severe disease after rejecting a plan to give extra shots to most Americans.

A federal advisory panel endorsed a plan to give Pfizer booster shots against COVID-19 to those who are 65 or older or run a risk of severe disease after rejecting a plan to give extra shots to most Americans.

The Pentagon announced Friday that an internal review revealed that only civilians were killed in an Afghanistan drone strike, not an Islamic State extremist as first believed. 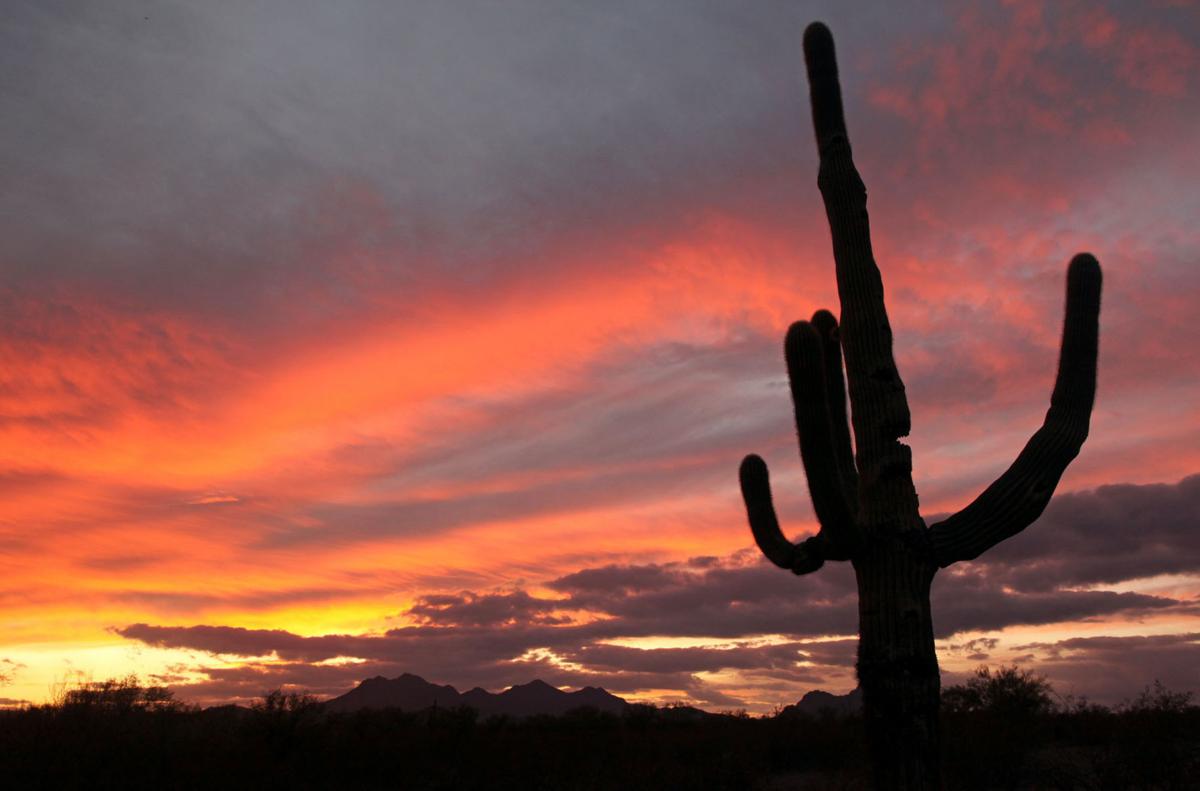 FILE - In this Dec. 6, 2009, file photo, a cactus is seen against a backdrop of colorful clouds in Ironwood Forest National Monument in Marana, Ariz. 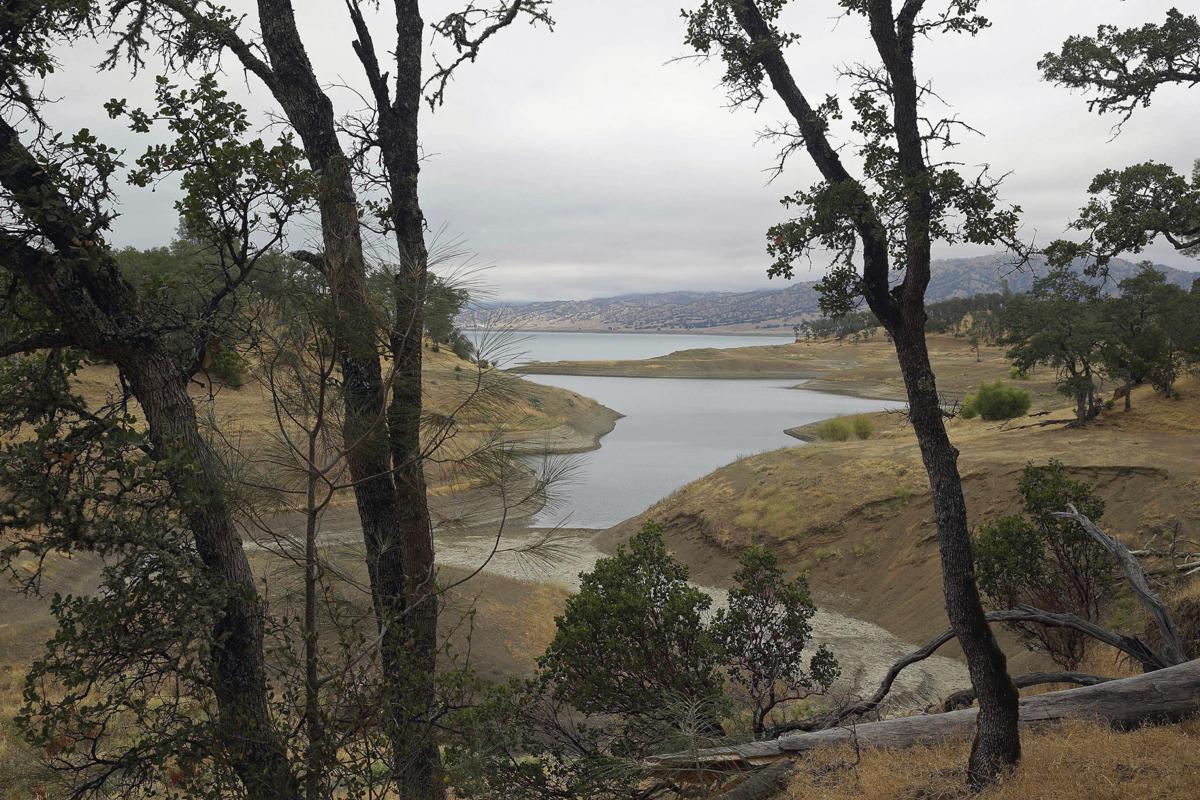 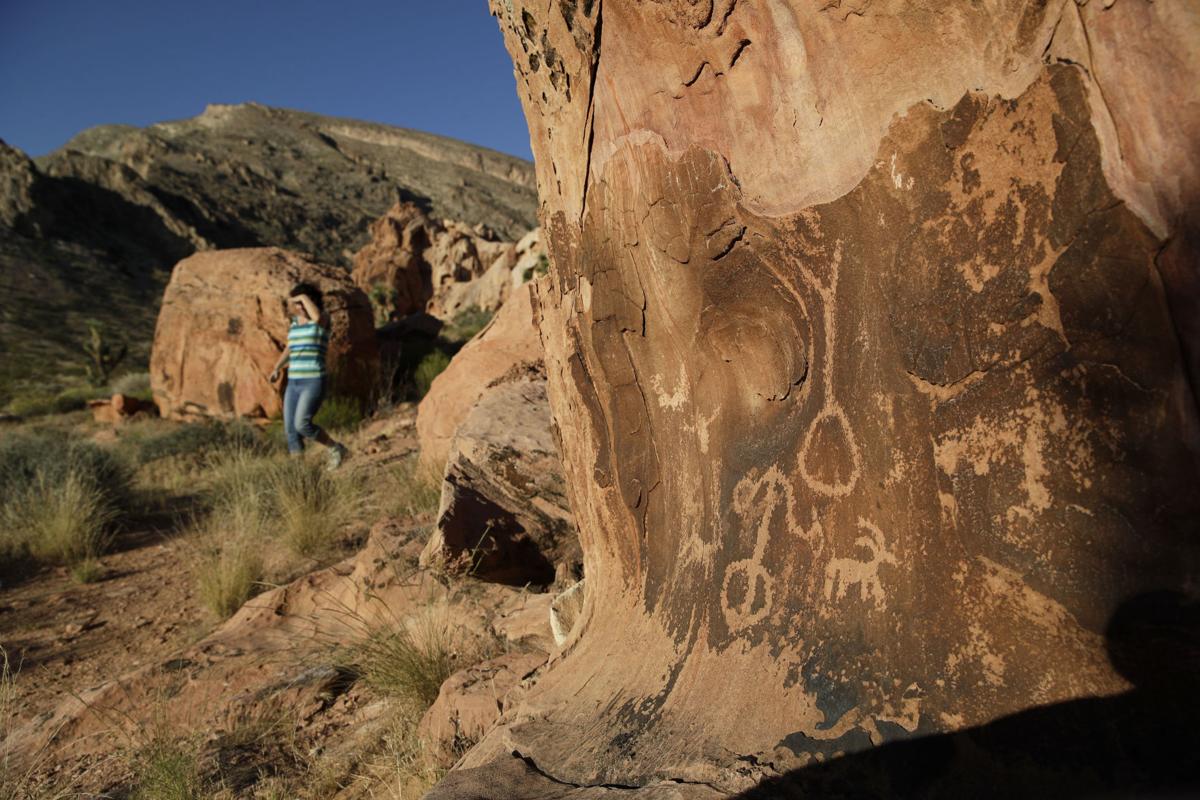 FILE - In this May 26, 2017, file photo, Susie Gelbart walks near petroglyphs at the Gold Butte National Monument near Bunkerville, Nev. 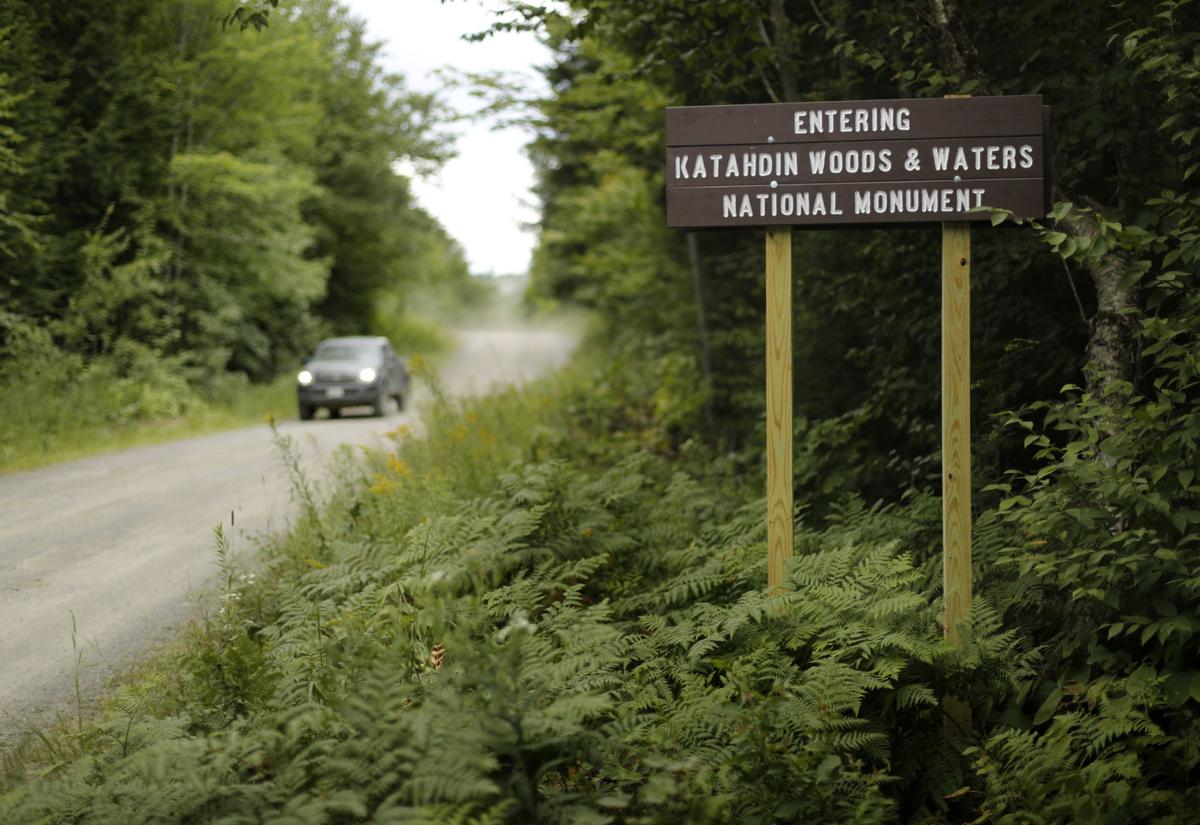 In this Thursday, Aug. 10, 2017 photo, a sign marks the entrance to the Katahdin Woods and Waters National Monument near Patten, Maine.