Top headlines from Friday's racial unrest: Protests, some violent, spread in major cities across the U.S.; the police officer who pressed his knee into George Floyd's neck was arrested; Trump walks back 'thugs' post; and more.

Read on for complete coverage of the unrest following the death of George Floyd, plus other top headlines in the news this morning.

Demonstrators marched, stopped traffic and in some cases lashed out violently at police as protests erupted Friday in dozens of U.S. cities following the killing of George Floyd after a white officer pressed a knee into his neck while taking him into custody in Minnesota.

In Minneapolis, where a police precinct was burned the night before, peaceful protests picked up steam as darkness fell, with thousands of people ignoring an 8 p.m. curfew to walk streets in the southern part of the city. Some cars were set on fire in scattered neighborhoods, business break-ins began and eventually there were larger fires. As a pair of restaurants and a Wells Fargo branch were set ablaze, a heavy contingent of National Guard, state troopers and police moved in, some on foot and some in vehicles.

Click on the links below for full versions of these stories.

A divided Supreme Court on Friday rejected an emergency appeal by a California church that challenged state limits on attendance at worship services that have been imposed to contain the spread of the coronavirus.

Over the dissent of the four more conservative justices, Chief Justice John Roberts joined the court's four liberals in turning away a request from the South Bay United Pentecostal Church in Chula Vista, California, in the San Diego area. Read the full story here:

SpaceX-NASA launch: What to know ahead of Saturday's scheduled flight

SpaceX and NASA will get two chances this weekend for historic launch.

Image of the day

Today in history: May 30

Ten people were killed when police fired on steelworkers demonstrating near the Republic Steel plant in South Chicago, and more events that ha…

Today in sports history: Warriors rally from 3-1 deficit to advance to 2016 NBA Finals

Here's a look back at sports happenings on this date in history, May 30:

Trump paid no US income tax 10 of past 15 years, tax records show

Trump paid $750 in taxes in 2016 and again in 2017, but paid no tax most years, according to a report Sunday in The New York Times. A lawyer for Trump called the report inaccurate.

Your daily Election 2020 roundup: Trump tries to chip away at Biden's Hispanic support in Florida; Obama endorses Ga. Senate candidate; and a gallery of images from the trail.

See where and how fast virus cases are rising in our state and nation, in 8 maps and charts

The past week delivered sobering numbers: More than 7 million COVID-19 cases confirmed in total, with cases and deaths rising again in more than 20 states. See for yourself where things are headed this fall.

Massachusetts man dies from eating too much black licorice

A Massachusetts man's love of black licorice cost him his life as it threw his nutrients out of whack and caused his heart to stop, doctors said.

Virus lockdowns are fading, but GOP outrage in campaigns isn't; military suicides up in COVID era

Coronavirus update: Military suicides up as much as 20 percent; world closes in on 1 million deaths; British politicians curb their drinking. Get caught up.

Hours after a Kentucky grand jury brought no charges against Louisville police for Breonna Taylor's death, authorities said two officers were shot and wounded during protests expressing anger over the killings of Black people at the hands of police.

Solar storm to produce auroras in the northern US

How to help your dog and cat get along

How to help your dog and cat get along

These are the unhealthiest industries

These are the unhealthiest industries 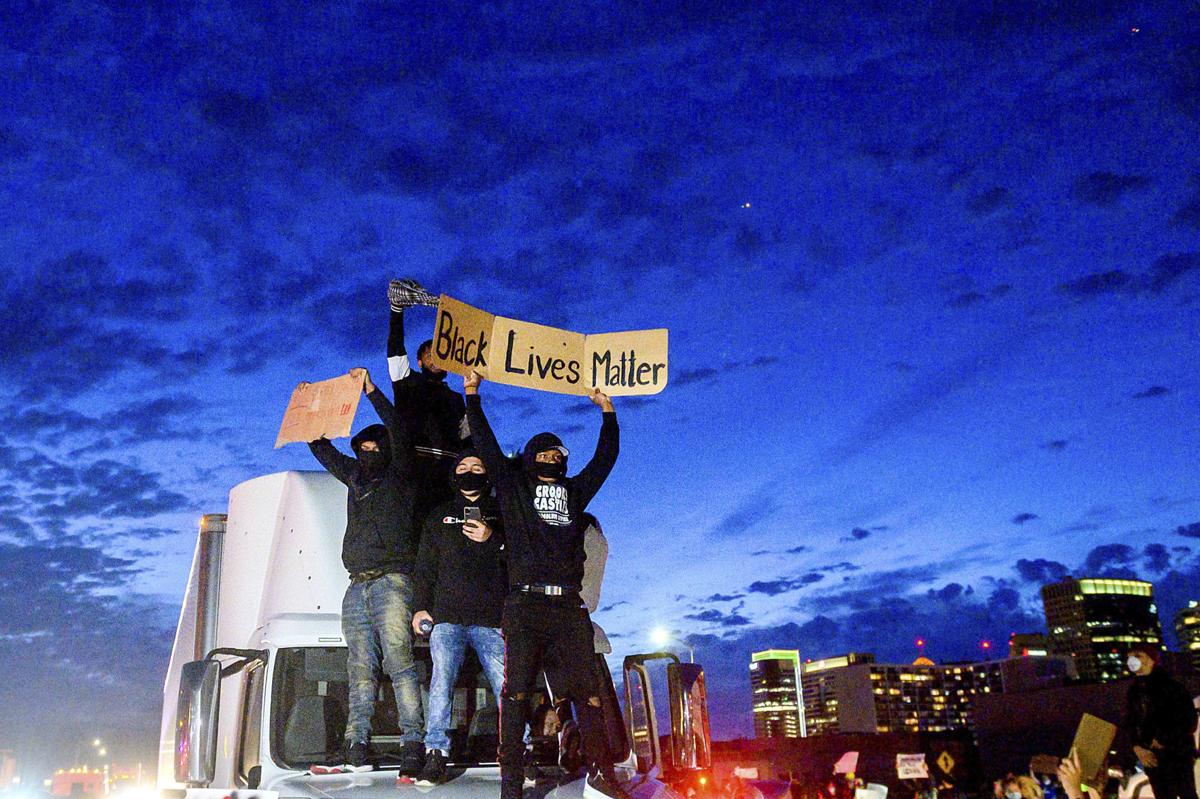 Demonstrators climb atop a truck while blocking all lanes of traffic on Interstate 880 in Oakland, Calif., on Friday, May 29, 2020, while protesting the Monday death of George Floyd, a handcuffed black man in police custody in Minneapolis. 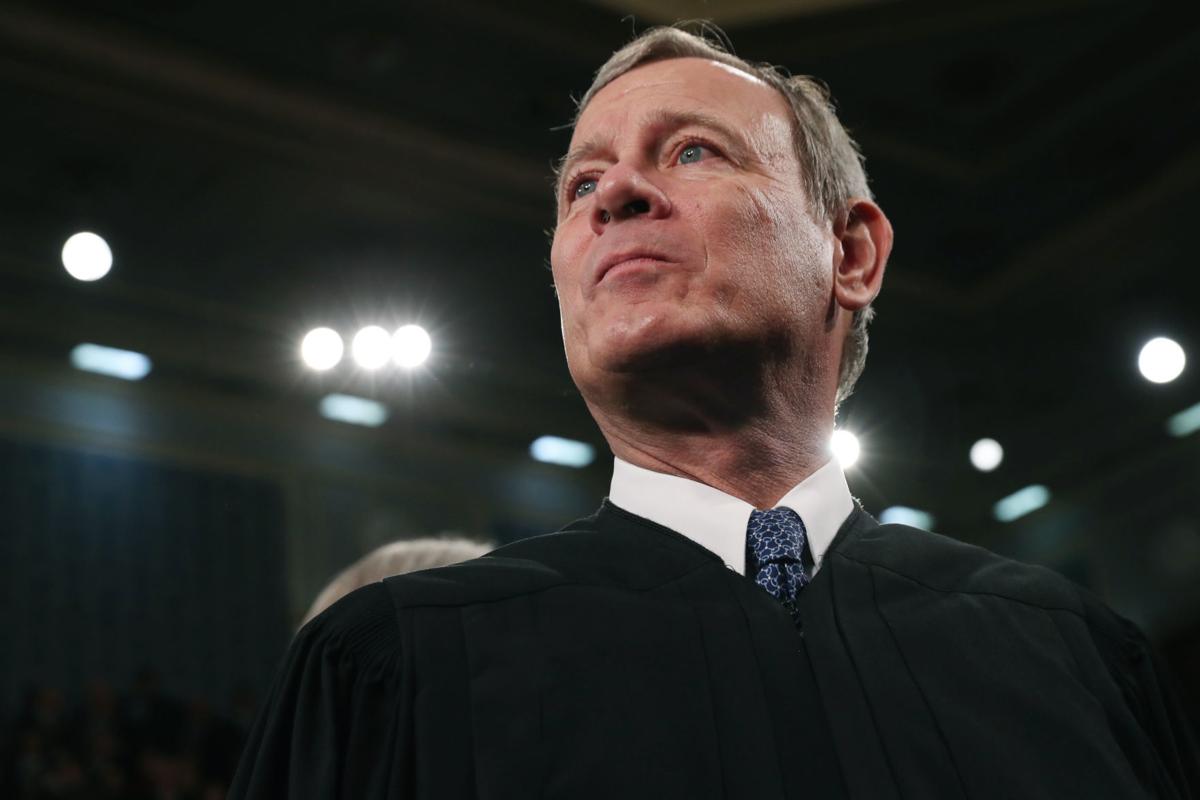