A sword taken from a historical monument in Westfield, Mass., has been returned by the man who took it as part of a college prank about 40 years ago, according to a city official.

Cindy Gaylord, the head of Westfield's historical commission, received a phone call three weeks before Christmas from a man saying he had "something of historical significance" to the city, she told CNN.

"When I asked if he (could) tell me about it, he said, 'It's the sword from the General William Shepard statue,'" said Gaylord, who has served as chair of the historical commission for the past five years. "I remember in the very early 1980s it was reported that it was taken and it was written off as a college prank."

The bronze statue of Gen. William Shepard is located in a park in the center of Westfield, a small town in western Massachusetts. Born in Westfield in 1737, Shepard entered the Continental Army as a lieutenant colonel in 1775 and served throughout the Revolutionary War.

He was a friend of George Washington and played a key role in suppressing Shay's Rebellion, according to the historical commission's website.

He later served three terms in Congress from 1797 to 1803 before returning to Westfield, where he was buried after his death in 1817. The statue was erected in 1919 to honor the Westfield hero, Gaylord said.

After the sword was noticed to be missing in the early 1980's, the replacement sword was welded to the statue so it wouldn't be taken again.

The mystery of the lost sword wasn't solved until last Monday, when Gaylord met the man who took it about 40 years ago.

"He requested to tell me the story in person," said Gaylord, who had a socially distant meeting with the man and his wife on Dec. 28. "It was clear that he felt a lot of remorse, he had tears in his eyes while telling me the story."

The man, who Gaylord said wanted to remain anonymous, is a veteran. After serving in the military for four years, he came to Westfield to attend Westfield State University.

While on a night out, a few fellow students dared him to take the sword from the statue of Shephard.

He pulled the sword with "brute strength" and fell off the statue's pedestal, he told Gaylord. The heavy sword pierced his shirt and the ground on the way down, according to Gaylord.

The man ended up taking the sword to his family home near Boston where it hung over the front door for more than 20 years, Gaylord said. It wasn't until recently when the man and his sister were clearing out the family home that he decided to return it to the city.

"He told me that it caused him such shame that he's a veteran and he did that to another veteran," said Gaylord. "I told him we accept the sword back, no questions asked and absolve you of all guilt."

Now that the sword has finally been returned to the city, Gaylord says it may be put on display at the Edwin Smith Historical Museum in the Westfield Athenaeum, but no decisions have been made yet.

"We're just so delighted and think so highly of this man for returning the sword," said Gaylord. "It took a lot for him to come forward, but he knew it was important to bring it back."

RELATED: Art history from the year you were born

Gunman kills 6, then self, at Colorado birthday party

A man opened fire at a birthday party in Colorado, killing six people before killing himself.

The owner of a California bar was arrested on suspicion of selling made-to-order fake COVID-19 vaccination cards to several undercover state agents.

Epic shortage of lumber is causing new home prices, renovation costs to soar. When will it end?

Will rising lumber prices come back down? Here's what to expect.

Schools fear dropouts will surge as result of pandemic; parents rush to get shots for kids

Soaring numbers of U.S. students are failing classes or chronically absent. Experts fear the worst. Get the latest as the U.S. grapples with consequences of the COVID-19 pandemic.

The FDA has agreed to let adolescents between the ages of 12 and 15 receive the Pfizer COVID-19 vaccine, making it the first available for use in children under 16.

Jerusalem on brink of eruption as clashes escalate; McCarthy says Cheney's ouster is near; deadly birthday party shooting in Colorado. Get caught up.

The U.S. will protect gay and transgender people against sex discrimination in health care, the Biden administration announced Monday, reversing a Trump-era policy. 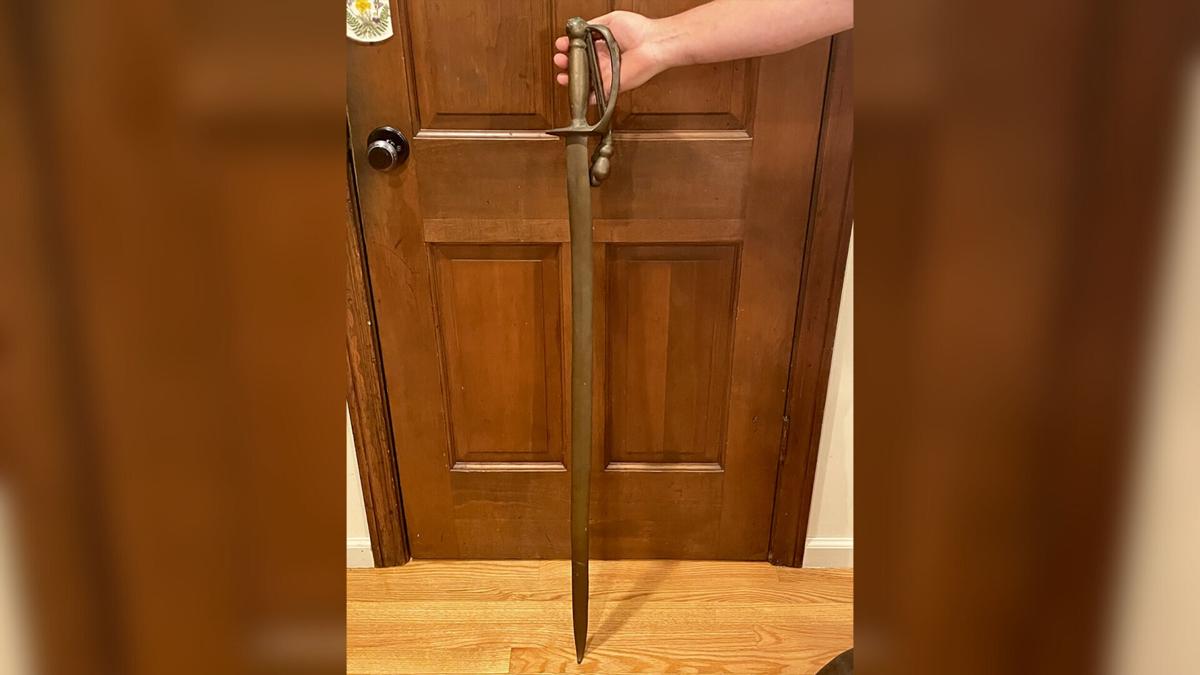 The bronze sword was taken in the early 1980s from a statue honoring a Revolutionary War soldier in a town in western Massachusetts. 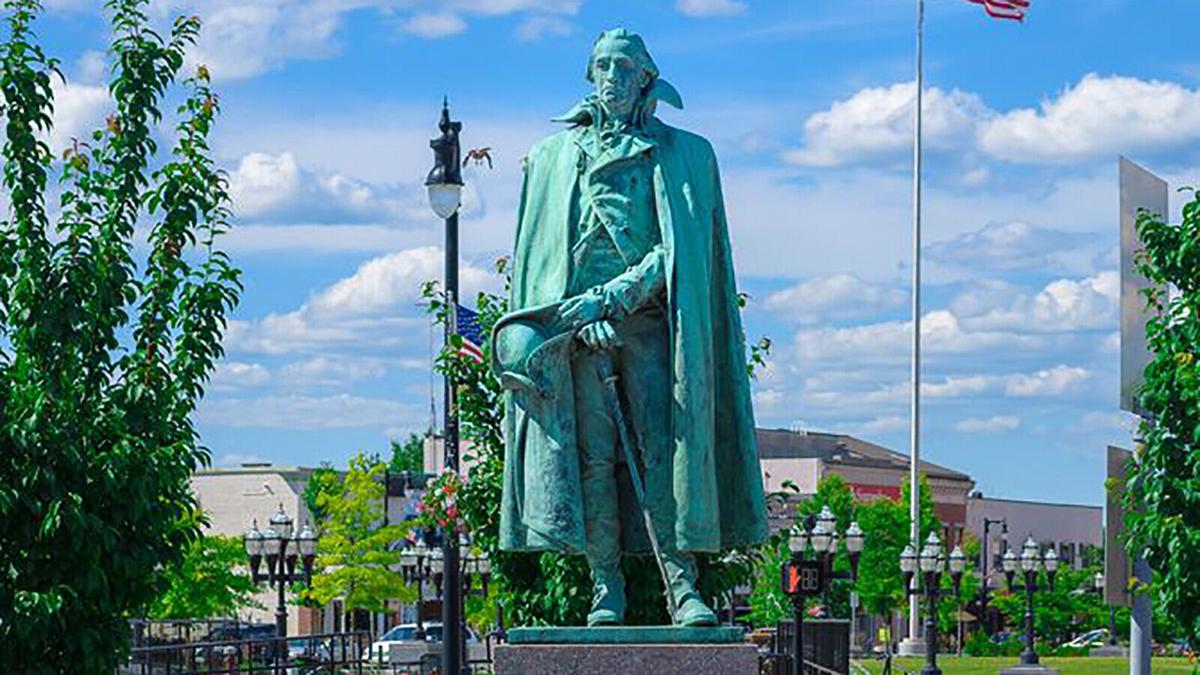 The statue of Gen. William Shepard with the new, welded sword after the old one was taken in the early 1980s.