Trevor Shuler and Daisy Hurula allegedly shoplifted from Walmart in Woodland on Friday, according to the department. The department says they assaulted the officer who contacted them before fleeing in a red 1999 Ford Mustang with Washington license plate BRX2972.

The police officer followed them but stopped after Shuler drove into oncoming traffic, according to the department.

Anyone who sees the suspects or the vehicle is asked to call 911, and to not approach them. Those with other information can call Woodland police dispatch at 360-225-8981 and reference case number W20-405. 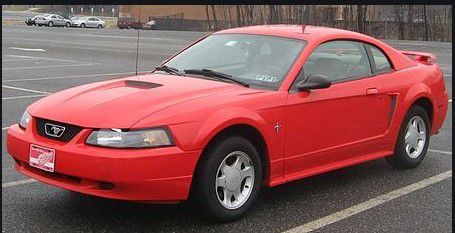 Woodland police are looking for shoplifting suspects who fled the Woodland Walmart in this 1999 Ford Mustang Friday. 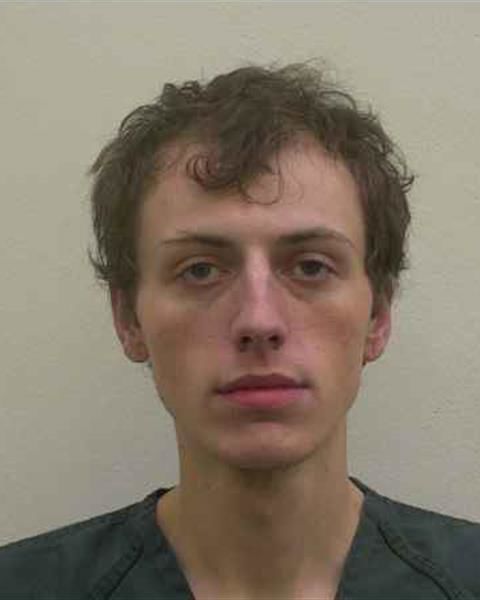 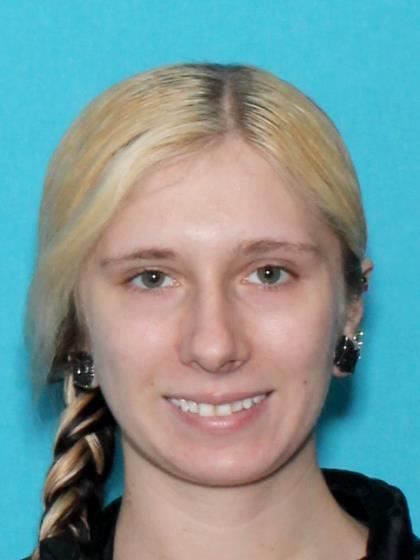