The owner of the Woodland Corner Store lost his home and belongings Friday when a fast-moving fire ignited two adjoining duplexes in Vancouver.

Employees at the store started a GoFundMe account to help Anthony Kasziewicz pay for moving expenses, replace the items damaged in the fire and cover his time off work.

“Obviously, especially during these hard times for everyone, this is a very hard hit to take. Anthony is a former firefighter himself, a veteran and an outstanding community member, helping many causes and others as he can,” Cindy Heer, the store’s marketing assistant, wrote on the GoFundMe page. “This year has been an extraordinarily difficult one, facing the struggles of trying to keep his store up and running during COVID-19, so this fire is undoubtedly a major set back.”

Heer said Kasziewicz is staying in a hotel. He’s had to buy everything new, including his clothing and shoes because everything was destroyed in the fire.

“He literally only had the clothes on his back and his dog,” she said.

The store also promoted fundraising accounts for other residents affected by the fire, including Kasziewicz’s tenant and his neighbor. (See breakout box)

Kasziewicz was at work with his dog, but rushed home when his security system alerted him that the smoke detector had been activated.

“He has one of those video security camera’s that’s attached to the fire alarms, so what he saw in the first image that came through on his phone ... was smoke coming from the building. And then the second image was of (his tenant) out on the patio with smoke pouring out of the patio door,” Heer told TDN Monday. “That was really hard for him to see. It was really scary.”

The Corner Store’s GoFundMe campaign had raised nearly $8,000 for Kasziewicz as of Monday.

Heer said Kasziewicz is “overwhelmed, humbled and thankful” for the support.

Heer said other businesses in Woodland, including the Sproos Taphouse Wine and Bar, want to organize a fundraiser for their fellow business owner. And sales at the Corner Store, which had dipped due to the pandemic, are rebounding because customers want to show support, Heer said.

“He is just overwhelmed with the kindness and generosity people have given him. ... This is the heart of Woodland,” Heer said. “This is what actually matters at the end of the day: people coming together and helping those in need.”

Donations can be made at the following sites:

Weather forecasters said Monday that hazardous wildfire smoke likely will linger around Southwest Washington through this week, prompting the …

A new wildfire near White Pass has closed US Highway 12 east of Packwood, and state officials Monday extended an air pollution advisory for th… 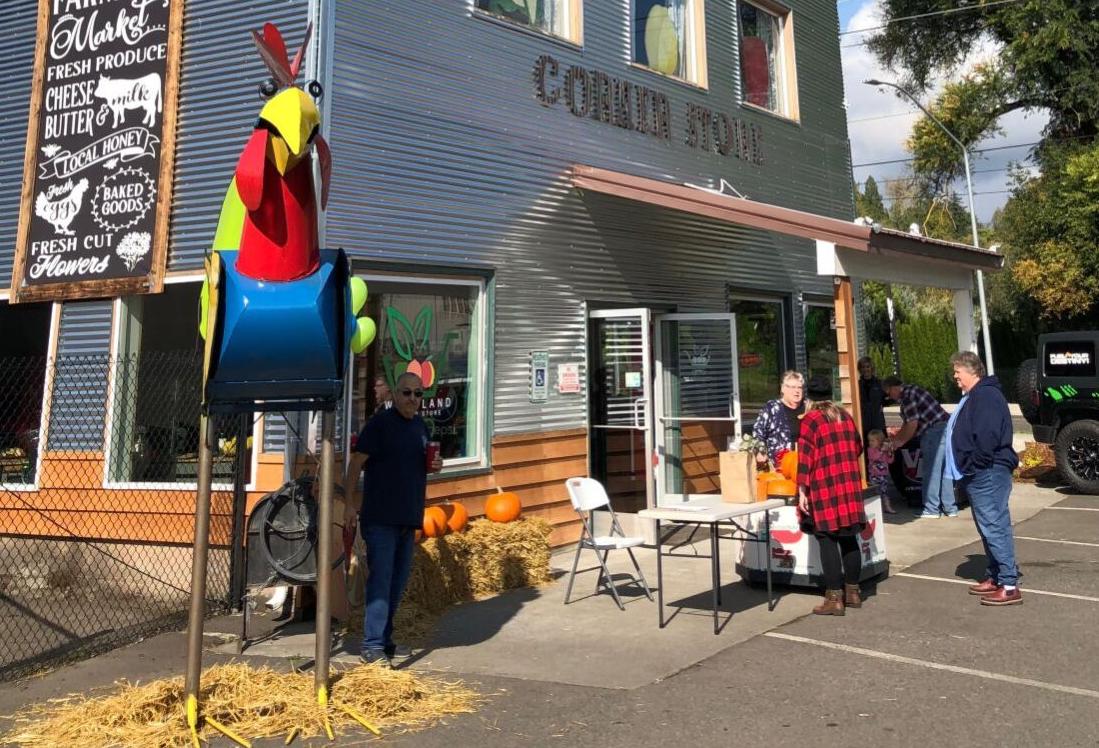 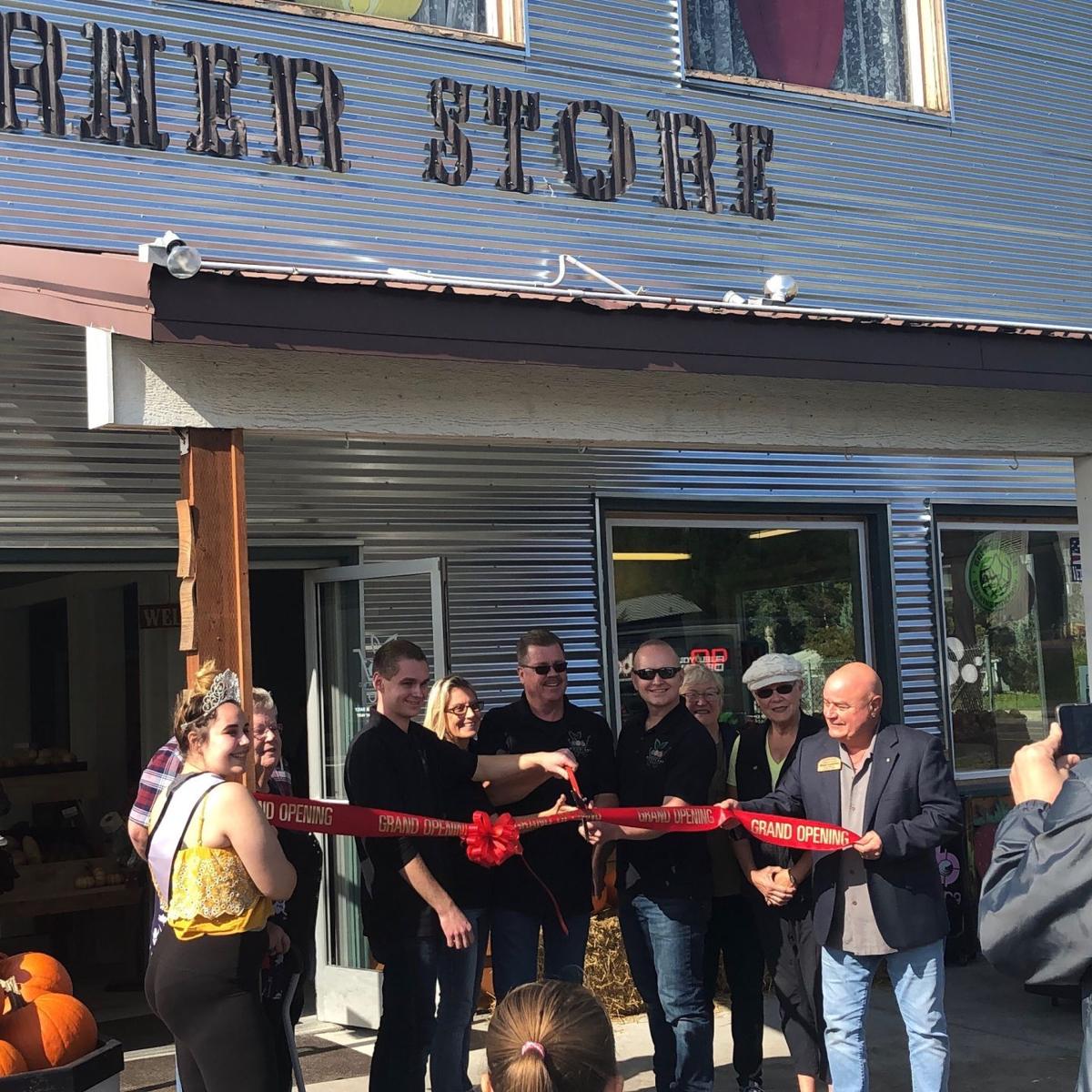 Woodland Corner Store owner Anthony Kasziewicz, pictured here at the store's grand opening (third from the left), lost his home and belongings in a fire that destroyed two neighboring duplexes Friday in Vancouver.