Attorneys sparred and tenants aired concerns over the Lewis River RV Park in Cowlitz Superior Court Wednesday, but property owner Jerry Reeves is still — for now — expected to keep the lights on at the park.

Judge Michael Evans made no decision Wednesday in the case, in which a tenants’ association seeks to force Reeves to supply electricity and garbage disposal to the Woodland-area park. The hearing will require at least a second day to hear more testimony and attorneys’ closing statements.

Lewis River RV Park is a permanent home for many residents, some of whom are seniors or are disabled. The property has bounced back and forth between Reeves and John Berman, the attorney for the estate of his late ex-wife. The complex legal battle led to a Jan. 16 shutoff notice to park residents because the parties could not agree who had to furnish power and other services to the park. (Individual park spaces do not have meters; residents pay for services through their rent.)

Northwest Justice Project attorney Lisa Waldvogel, who represents the homeowner’s association, says tenants are still in limbo more than a month after they first faced the threat of losing power.

“We just want a place to live,” park tenant David Bookman testified. “To receive the services we paid for.”

Waldvogel said tenants are concerned Reeves won’t supply power unless he’s forced to. Residents are protected under the Manufactured/Mobile Home Landlord-Tenant Act, Waldvogel argued, which means Reeves must maintain utilities to the roughly 75 RVs in the park.

“Residents fear ... they will lose electric and water, and this will be devastating because they’re powerless to manage the utilities on an individual basis,” Waldvogel said in an opening statement.

Some tenants testified they did not believe that Reeves would continue providing power without a judicial order. Resident James Jourdan acknowledged a three-month period in which he didn’t pay rent, but he said that’s because Reeves wasn’t taking care of the park, leading to power and water interruptions. He said he’d repeatedly tried to tell Reeves and management about the problems.

“When it rains heavily, we have a drain that doesn’t work correctly,” Jourdan said. “I walked out in 3 or 4 inches of water to get to my vehicles. Jerry stood out there in front of me and my family and said that if I pay him rent he’d come out and get my yard fixed. … No, you get my yard fixed and I’ll pay you rent.”

When Berman took over the park in March 2019, Jourdan said, he started paying rent again: “At least John Berman attempted to fix things as far as my drain issues ... my WiFi was working, the (park’s communal) bathrooms were getting cleaned.”

Reeves continues to argue he is merely the landowner, not the operator of the RV Park: “Basically, they sued the wrong person,” he said in an opening statement before Judge Evans.

There is no evidence he had any contract with the tenants, Reeves said. “It’s not a Jerry Reeves problem,” he said, referring to himself.

Evans declined Reeves’ motion to resolve the case early in his favor, citing the murky nature of the ownership debate: “The landowner and business entity purveyor, that connection is difficult to separate,” he said. “I think the direct verdict would be premature.”

Berman collected rent through Jan. 12, according to court testimony. Reeves has possessed the park since Jan. 14. Rent, which includes utility costs, is currently being collected through a court-appointed custodian.

Reeves signed up for power after Evans ordered him to do so earlier in February. That order came after three weeks of uncertainty for park residents in which the PUD had threatened to cut off power while Reeves declined to sign up for service. Community donations held off the shutoffs, but the PUD was scheduled to cut service Feb. 4 if Reeves failed to open a power account.

The temporary order required Reeves to make regular payments for the PUD bill and work with Waste Management to haul away the park’s garbage on a regular basis at least until the matter is addressed again in court.

Reeves told The Daily News then that he planned to comply and keep operating the park while the legal dispute continues, and said that from his perspective he’d already complied with Wednesday’s injunction. 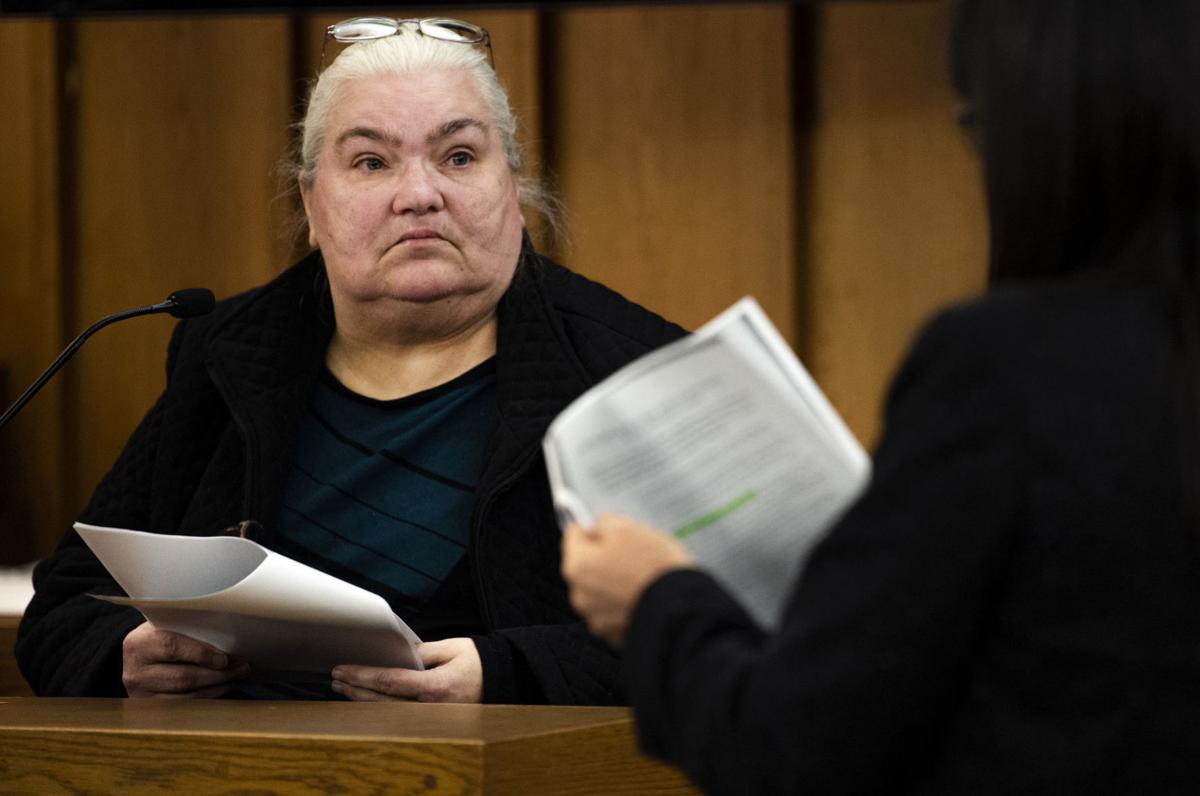 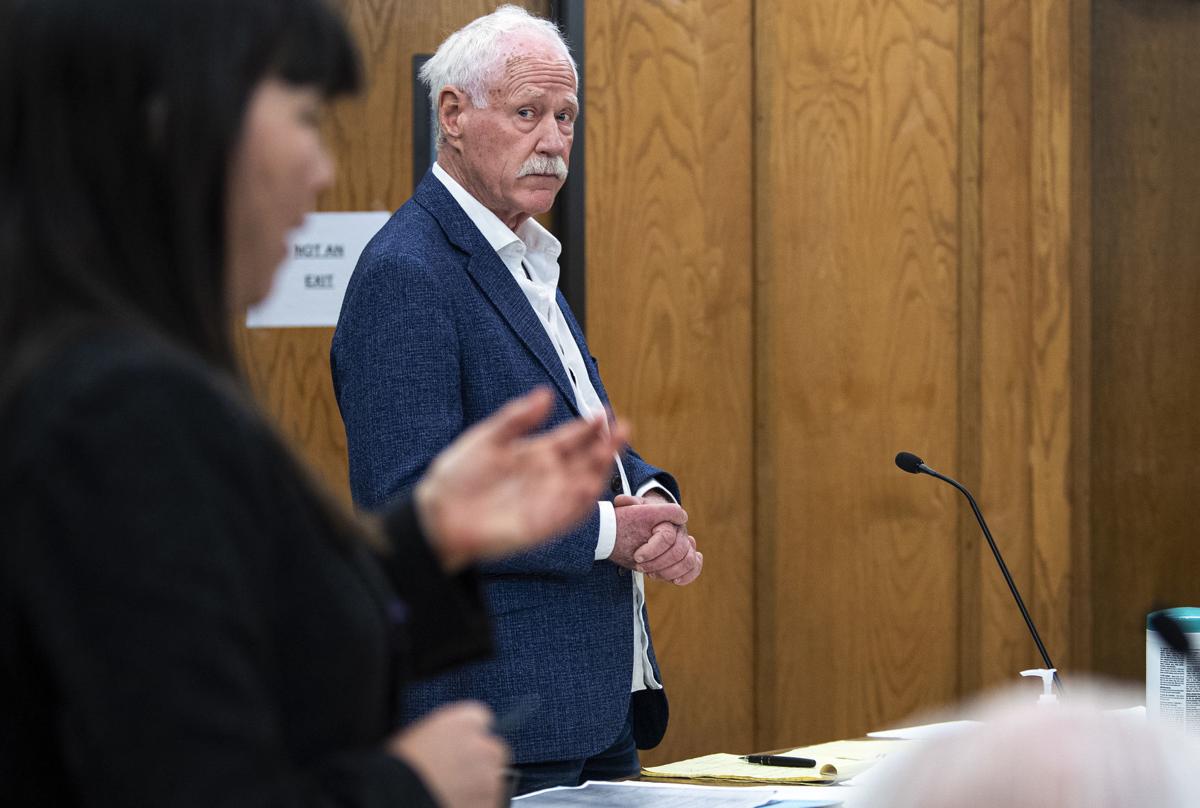 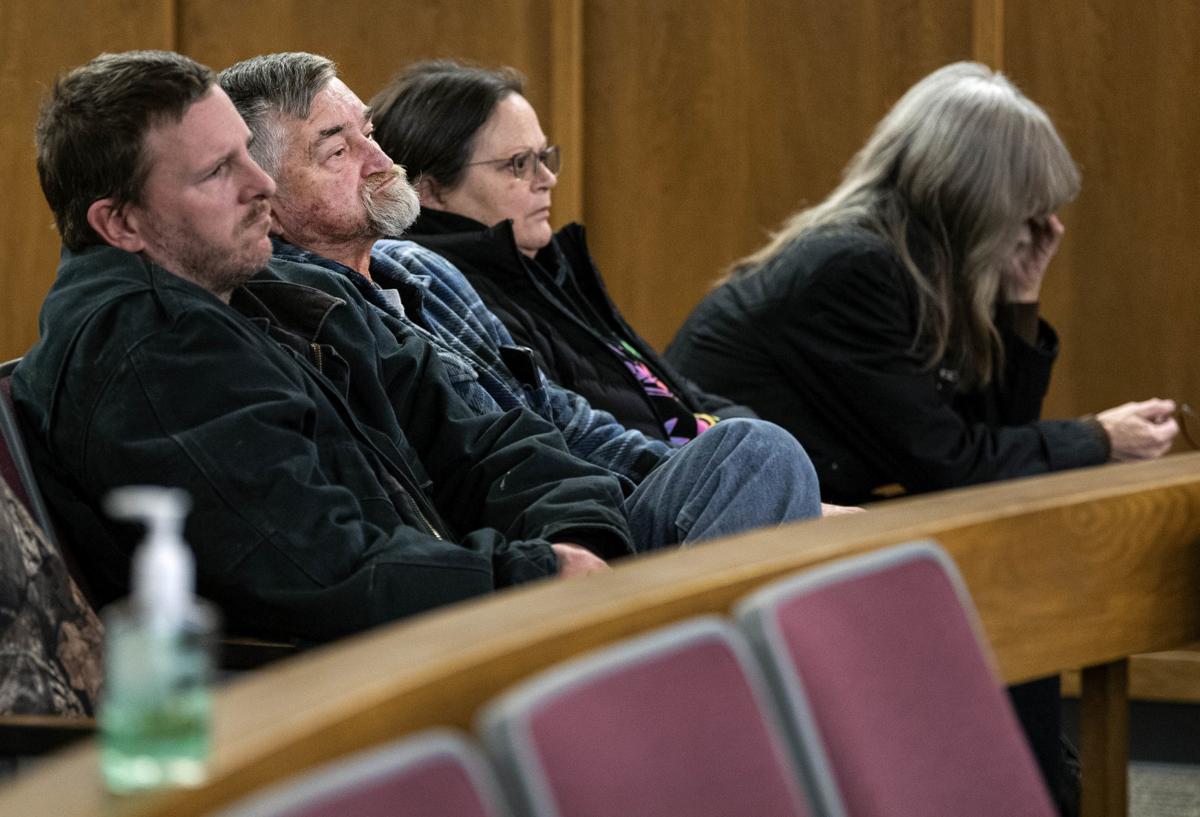 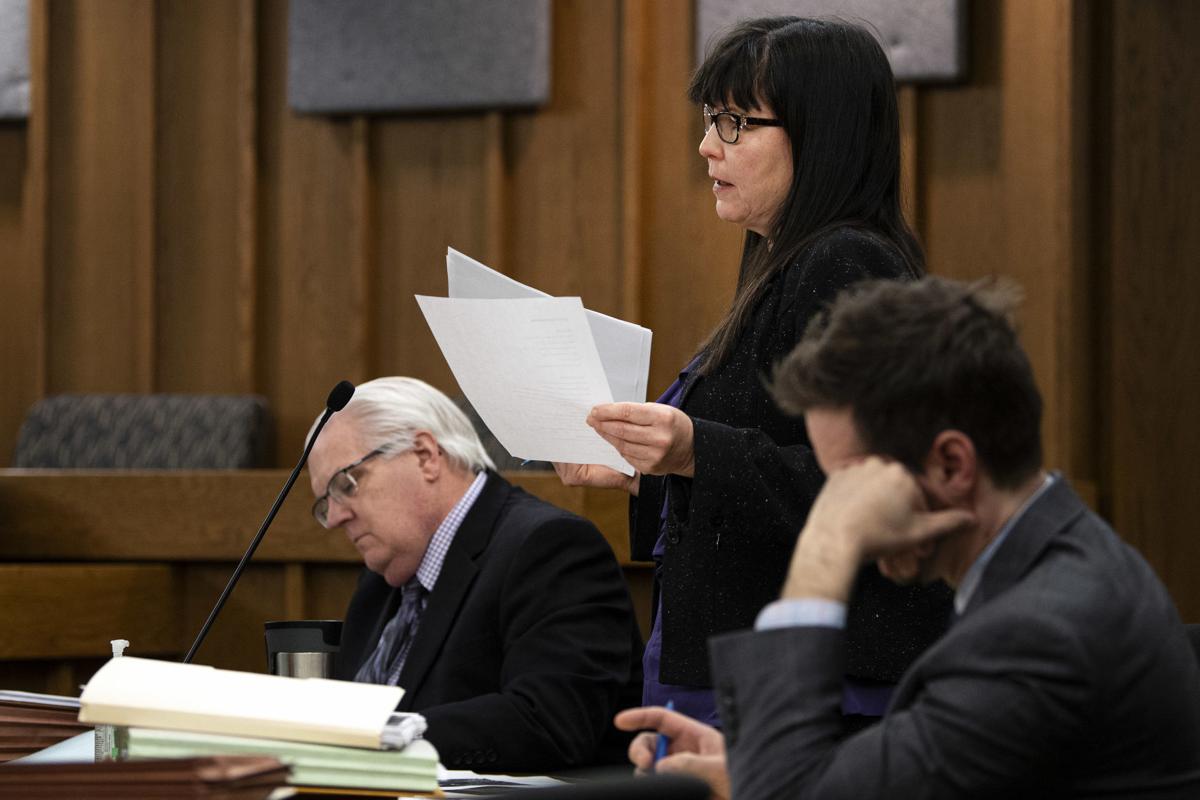 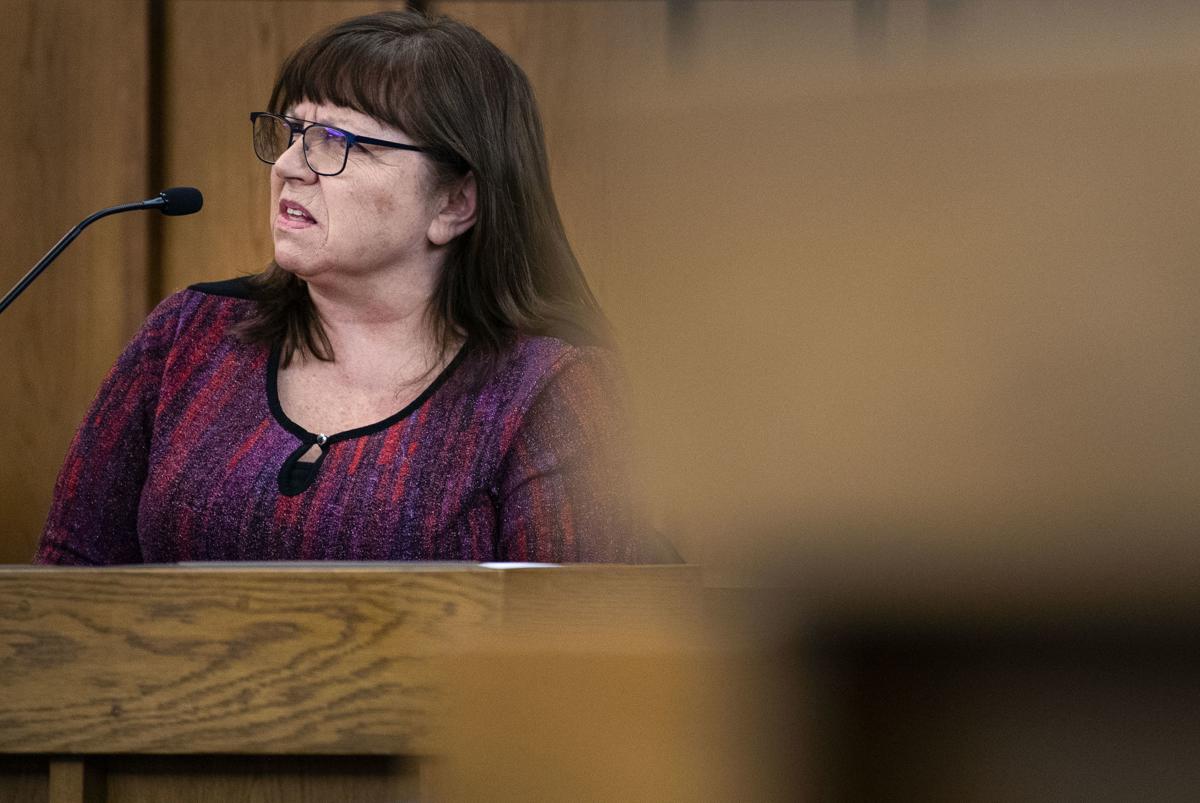