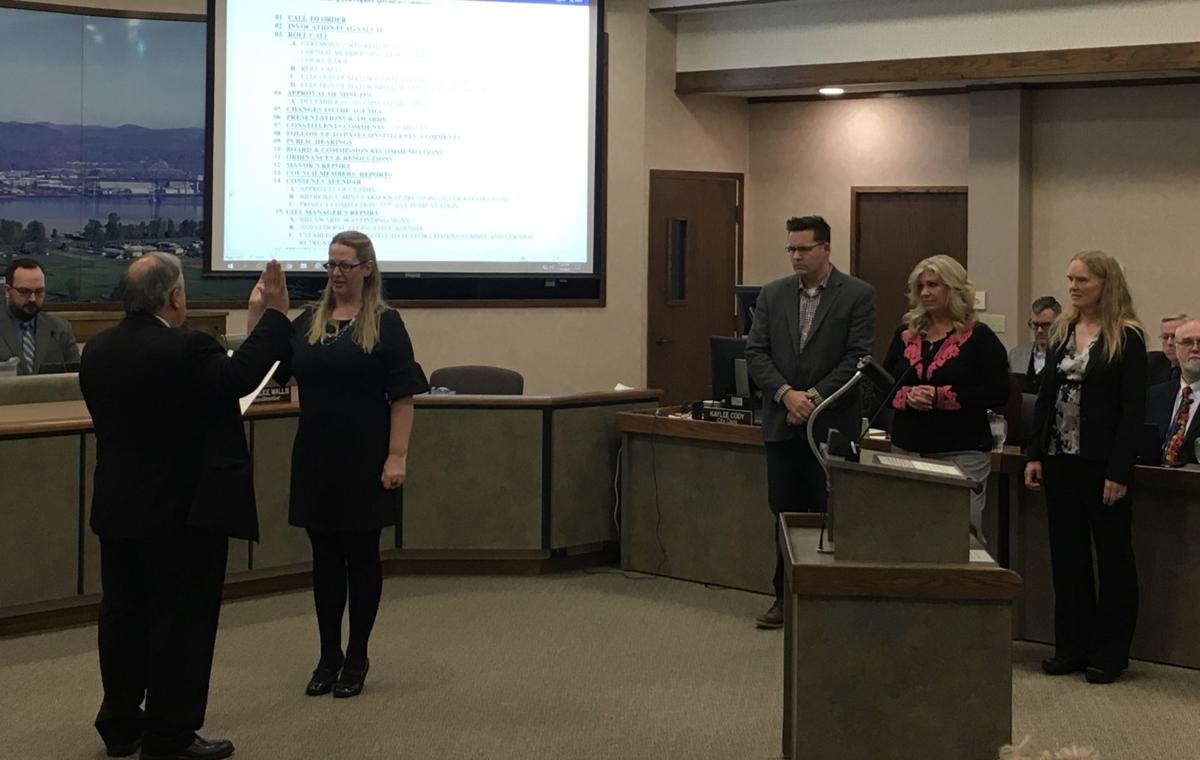 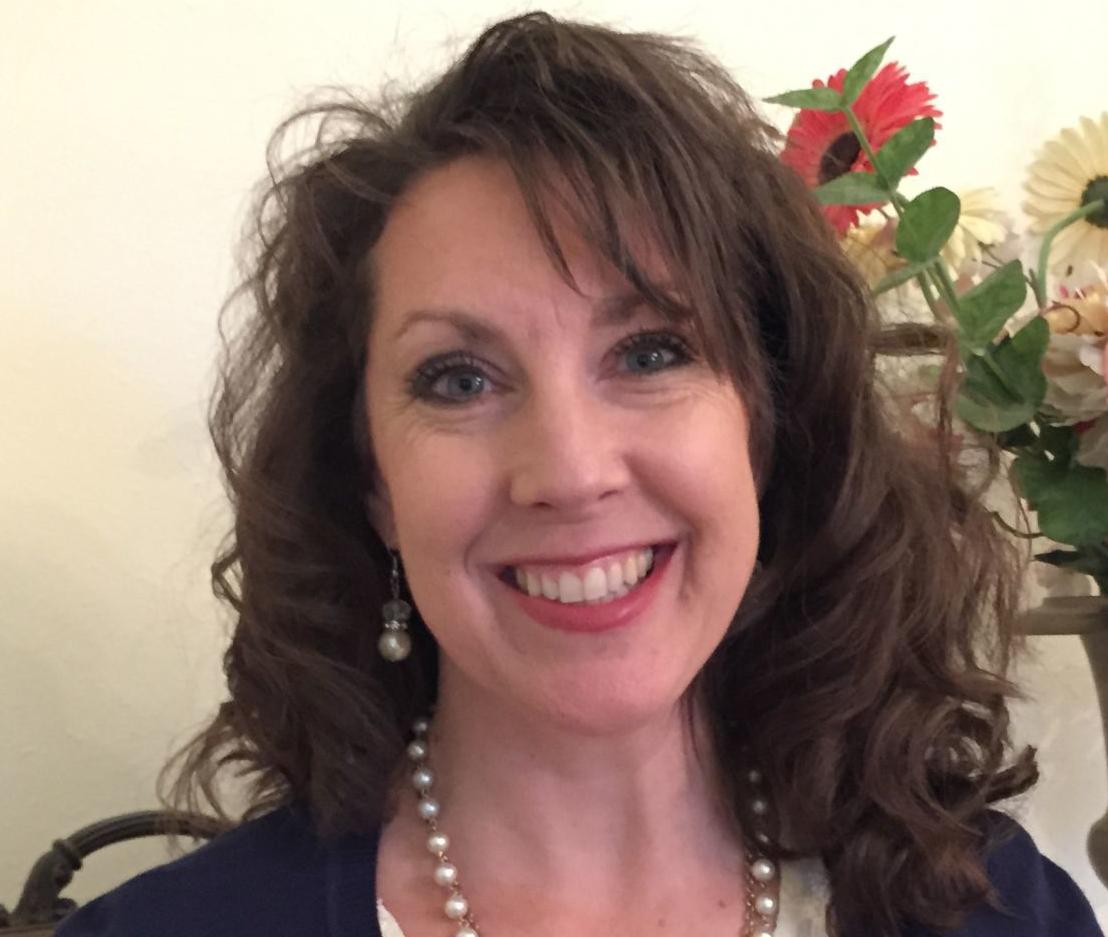 The Longview City Council Thursday elected Councilwoman MaryAlice Wallis the city’s mayor, making her the third woman in history to hold that title.

The council also re-elected Councilman Mike Wallin mayor pro tem, a role in which he will substitute for Wallis if she is unavailable.

Wallis received five of the seven council votes: her own and those of Wallin, Chet Makinster, Christine Schott and Hillary Strobel. Councilman Steve Moon was nominated but got only his own vote and that of Councilwoman Ruth Kendall.

Wallis was first elected to the council two years ago. She’ll help set the agenda and run council meetings for a body with three new members, all of them women.

Wallis, who was elected to the council in 2017, said she is grateful for the opportunity and told the council and she wants to focus on teamwork and cohesion. She’s taking over the council with a new makeup after an upheaval caused by the November election and Ken Botero’s decision not to seek re-election.

“Thank you very much for this grand honor,” Wallis told the council. “I appreciate the support and ... I look forward to serving as the mayor for the next two years.”

Wallis follows in the steps of Ramona Leber and Karen Bergquist, the only previous women to hold the mayor’s role. She replaces Don Jensen, a 20-year council member who had served as mayor since 2013. He narrowly lost his November re-election bid to Kendall.

Wallis is a longtime leader in the Cowlitz Republican Party and has carved out a conciliatory path on the council. The Mark Morris alumna was a speech language technician for the school district before leaving about 20 years ago to homeschool her four children.

While something of a figurehead, the mayor helps set the tone of the council and its agenda. The position does not have any administrative role, as it does in large cities such as Portland and Seattle.

Wallin was nominated for mayor pro tem along with Kendall. Wallin won four of the seven votes, with Wallin, Wallis, Makinster and Schott voting for him. Strobel, Moon and Kendall voted for Kendall.

Wallin thanked the council for electing him to the position.

Newly elected members Strobel, Kendall and Schott also were sworn in to new four-year terms alongside Wallin, who was re-elected in November.

In other business, the council rejected bids to replace man-way hatches and update air release valves at the Mint Farm Regional Water Treatment Plant. Two companies bid on the project, JH Kelly of Longview and Stellar J of Woodland.

JH Kelly withdrew its bid after discovering a mistake, according to the city. Stellar J’s bid was about 40% higher than the city engineer’s estimate.

Ken Hash, city engineer, said the city could not “in good conscience” accept the high bid. “Staff is regrouping and we will come up with a solution,” he said.

The council accepted a bid by Rixir Systems to put 30 public parking, directory and wayfinding signs around Longview. The signage is part of the Cowlitz County Regional Tourism Development Program.

Rixir Systems, of Battle Ground, bid just more than $38,000. The city engineer had estimated the cost at just under $52,600. City Manager Kurt Sacha said he is excited to see the project come to life.

Moon agreed, saying that he had been working on the project for a long time and it took a lot of work and discussion to make the decisions.

In other business the council: