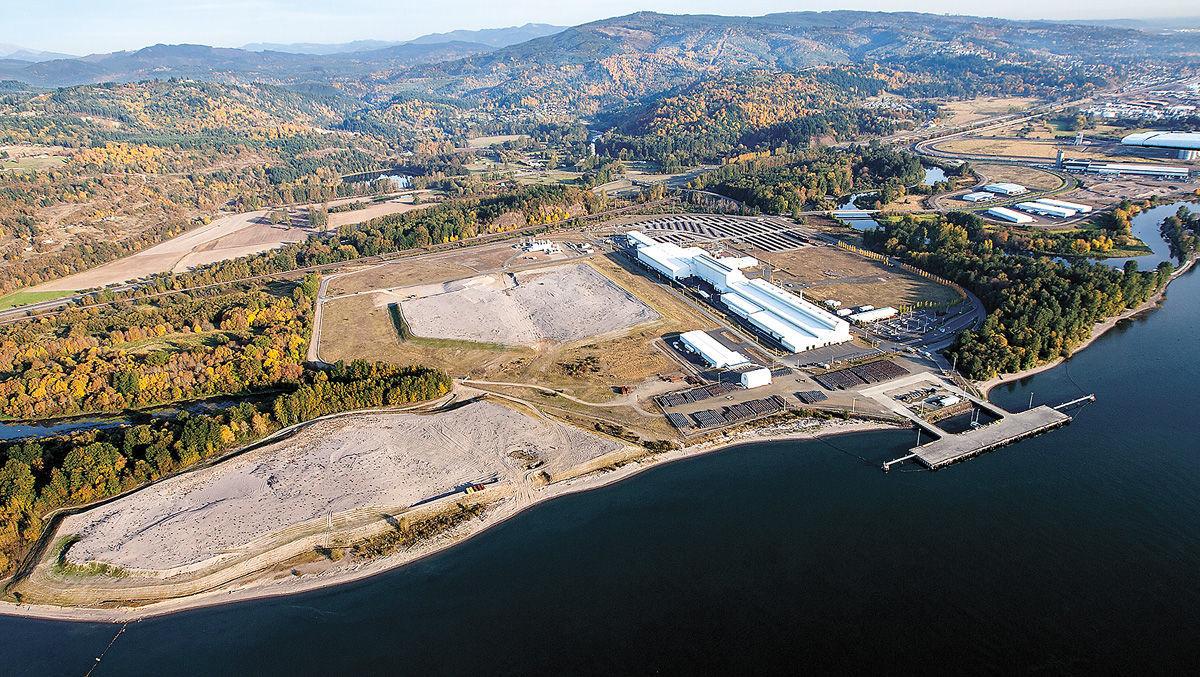 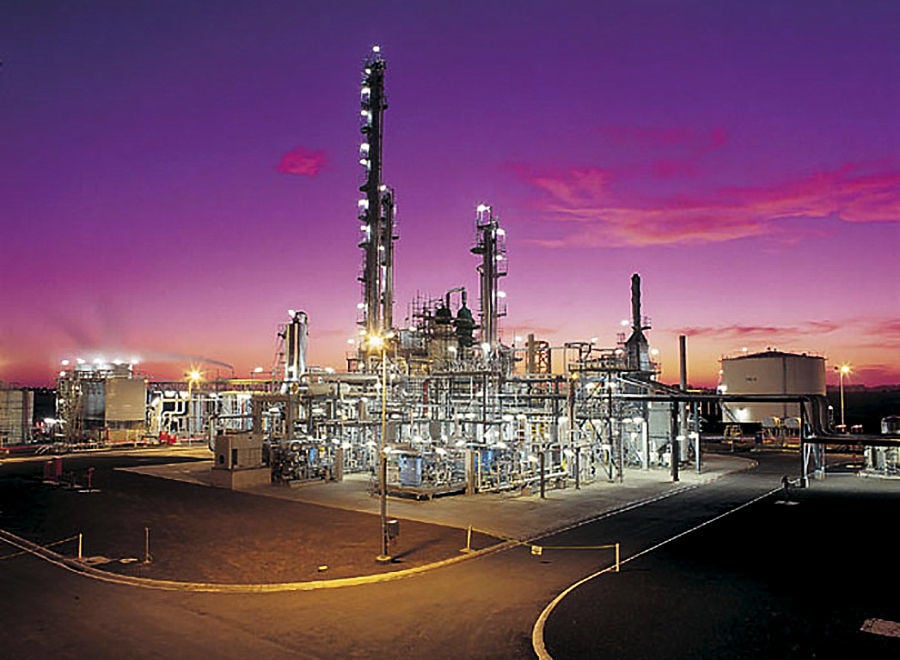 This methanol plant in Melbourne, Australia, owned by Coogee Chemicals, is the only facility to use the ultra low emission technology for methanol in the world. Northwest Innovation Works’ Kalama plant would use this technology on a much larger scale.

KALAMA — A new study of the proposed $2 billion methanol refinery draws a surprising conclusion: From a global climate change perspective, it’s better to build the plant than not to build it.

The draft supplemental environmental impact statement for the project, released Tuesday morning, supports what Northwest Innovation Works has contended all along: That the plant, which would convert natural gas to methanol, would displace coal-based methanol plants that produce far greater volumes of carbon dioxide, one of the main greenhouse gases linked to global climate change.

Given the worldwide demand for methanol (a key ingredient in plastics manufacturing), failing to build the plant would mean other, dirtier projects would be built. The plant, though it would release about 1.1 million tons of carbon at the Kalama site, would therefore have a net decrease on carbon emissions worldwide, the study concluded.

“Our technology is so superior,” Kent Caputo, general counsel and chief commercial officer for NWIW, told The Daily News in a briefing about the study Monday afternoon. The project “would have a gigantic displacement effect” on carbon sources elsewhere, Caputo added.

Columbia Riverkeeper Executive Director Brett VandenHeuvel said the displacement effect the project would have in China is “speculation.”

“It’s laughable the world’s largest fracked gas refinery would reduce greenhouse gas emissions,” VandenHeuvel said. “We should not sacrifice clean air in Washington based on speculation on the Chinese energy market.”

The project would increase carbon emissions in the state by just over 1 percent per year, according to the study. The plant would be the 15th largest emitter in the state. (Carbon dioxide is naturally occurring and is absorbed by plants. It’s not a dirty or harmful gas, but the increase of it due to burning fossil fuels during the industrial era has trapped heat and contributed to global climate change.)

The study, which cost NWIW “six figures,” was conducted by California-based Life Cycle Associates. It is a “cradle-to-grave” analysis of the impact the plant could have on worldwide carbon emissions from gas fields through its shipment of finished methanol to Asia.

The study says because methanol produced at the Kalama plant would be cheaper than other sources, it would displace other coal-based methanol sources in China. That displacement would reduce annual carbon emissions by up to 12.7 million tons globally, the study says.

In addition, NWIW also announced it would voluntarily work to reduce or compensate for all its carbon releases within the state. The program would include purchasing verified carbon credits or paying a comparable amount to a greenhouse gas mitigation fund.

“We want a greenhouse gas analysis, but it has to be honest and accurate. This report fails to disclose the true impacts of the massive project,” he said.

“This GHG analysis contained in the independent environmental review provides an authoritative, factual foundation for decision makers and stakeholders,” Caputo rejoined in a press release. “The experts’ independent findings confirm the significant positive impacts the proposed Kalama facility will have in reducing global GHG emissions.”

The complex, 241-page report was overseen by the Port of Kalama and Cowlitz County. It was undertaken because the State Shorelines Hearings Board had concluded the original climate change analysis for the plant was inadequate and needed to consider the global impact of the carbon emissions.

“Completion of the Draft Supplemental Environmental Impact Statement is an important milestone in the process of reviewing the proposed Kalama Manufacturing and Marine Export Facility project,” said Liz Newman, Port of Kalama marketing and communications manager. “We appreciate the public involvement so far and now encourage members of our community – and representatives of agencies – to carefully review the DSEIS and make comments on it.”

A public hearing on the study will be held at 6 p.m. Dec. 13 at the Cowlitz Expo Center in Longview. The public comment period for the study is open until Dec. 28. Following that, a final report will be issued and could be used as the basis for issuing permits for the project.

The findings are a major boost for the project, which was first proposed nearly five years ago but has faced environmental opposition, even though the environmental analysis conducted by the county and port show it would have minimal consequences. NWIW says the project would create 900 construction jobs and 200 permanent family wage jobs, which would be a significant shot in the arm for the area’s economy.

The full Draft Supplemental Environmental Impact Statement is attached to this story at TDN.com.

This methanol plant in Melbourne, Australia, owned by Coogee Chemicals, is the only facility to use the ultra low emission technology for methanol in the world. Northwest Innovation Works’ Kalama plant would use this technology on a much larger scale.