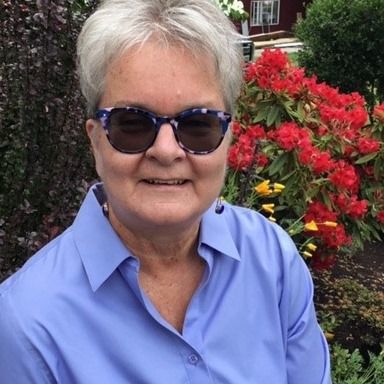 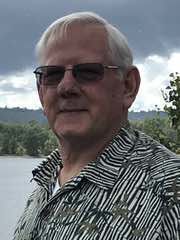 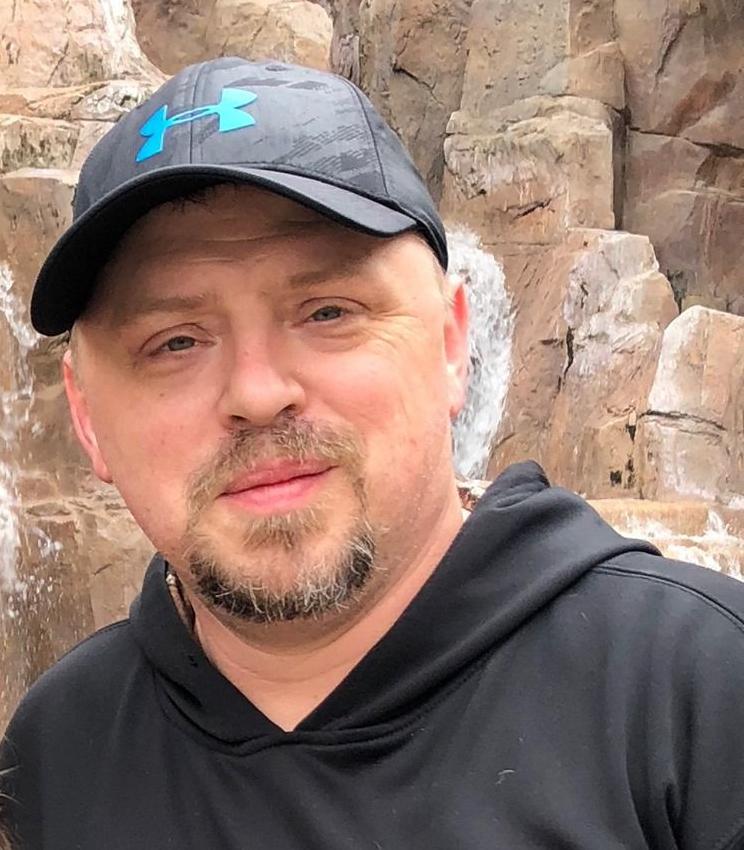 In the three-way primary race for Kalama City Council position 4, incumbent Rosemary Siipola faces two challengers who disagreed with the council’s decision to fund a new police station and say they want the council to listen to citizens’ better.

Steve Kallio and John Flynn both cited the way the council decided to build and fund the new police station as a deciding factor in their choice to oppose Siipola, who is seeking her second four-year term. The Aug. 6 primary will whittle the three-way race to two finalists, who will square off in the November general election.

The council initially planned to finance the station with a bond, but voters overwhelmingly shot down the proposal in November 2017. In early 2018, the council adopted a series of tax measures and adjustments proposed by Siipola to pay for the project and build a new station out of the downtown area at Maruhn Park.

Flynn and Kallio agree that the police department needed a new home because the station had been damaged by the 2015 flood, they object to the way the council “pushed it through.”

“When the majority of the voting population turned down the (bond), I took that as an expression of desire to seek an alternative,” Flynn said.

Siipola said the council was never going to start over with the project after the bond vote failed.

The council agreed to build the $2.7 million station at the park because the site is less flood prone than downtown and has room for expansion. Opponents objected to the cost and the idea of moving the station to the park.

Siipola, who has lived in Kalama more than 30 years, is hoping to continue projects the council has started and said she wants to increase public involvement.

“I envision workshops before City Council meetings to talk about downtown development, tourism, housing,” she said.

Kallio, a WestRock millwright and Kalama wrestling coach, is a political newcomer who has lived in Kalama for most of his life.

One of his top priorities is giving people a bigger voice. Kallio said many of the council members seem to have their own agendas, rather than focusing on doing business for the town. What people have to say needs to be taken into account more often, even if the council disagrees with it, he said.

“What really needs to be focused on is mending the relationship with the city government and the people,” he said.

Flynn and his wife moved to Kalama nine years ago after retiring. In the last four years, he’s become involved with local environmental groups opposed to the proposed methanol plant at the Port of Kalama.

“My personal position is that we have to be responsible for the environment and health of our population to pass onto the next generation a livable, viable, healthy environment,” he said.

The City Council has no authority over the methanol project. Flynn also emphasized the importance of allowing citizens to express their desires and concerns.

“I firmly believe that the voices of the people should be listened to and followed to the best of the ability of the council,” he said. “I think I’m capable of being a fair and impartial listener, and I would try to base any decisions or policy changes on the best available evidence and information.”

n recent years, the council has been faced with increasing decisions relating to the Kalama’s growth. Earlier this month, the state released its official population estimate for the town, which grew 5.5% in the past year, from 2,750 to 2,900.

Siipola said the council needs to look at Kalama’s utilities and streets to make sure that the city can increase capacity when the time comes. She would also like to develop a strategy to expand on the area’s recreational and cultural assets.

“You either plan for it and go with it and try to manage it in a way that it supports your values or put your head in the sand and let it roll you,” she said. “I’d much rather be in the driver’s seat as much as we can be.”

The city needs to be more involved with downtown businesses to improve the first impression tourists and visitors get, Flynn said. He said he is not in favor of “growth for growth’s sake” and would like to see sustainable, economically and environmentally friendly growth.“I don’t think I would advocate for policies and embrace changes just for the sake of change,” Flynn said. “It doesn’t need to be complicated for it to work.”

Kallio echoed that sentiment, saying the council needs to get back to being simple.

“The more you meddle with it, the less it’s the peoples’ town and the more it’s the government’s town,” he said.

Kallio said Kalama is in an economic boom with increasing revenue from property taxes and tourism money from the hotel/motel tax. The council needs to make sure it is being spent wisely to get the most out of it, he said.

“This town is doing good, but there’s potential for more,” Kallio said.

Kallio and Flynn both said they’re concerned citizens on fixed or reduced incomes are being priced out of Kalama, in part by increased taxes and fees.

The city is trying to accommodate growth by encouraging a variety of housing to be built, Siipola said. Promoting family wage jobs is key to helping those struggling financially, she said.

“There are a lot of things in Kalama that we started that need to continue,” Siipola said.