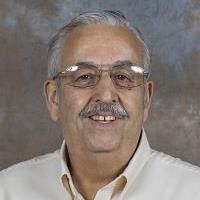 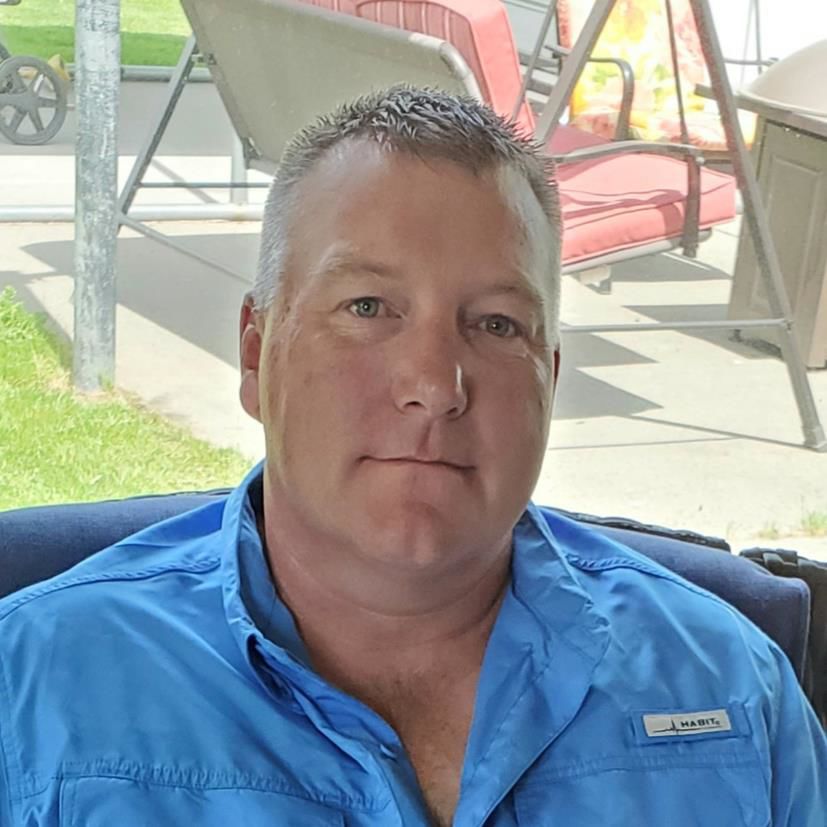 Both candidates for the Port of Woodland position 2 commissioner seat want more recreation and business opportunities, but they have differences about allowing fossil fuel companies to develop on port lands and how much access the public should have to port properties.

The commissioners appointed incumbent Robert Wile to the three-person panel in December. Wile says the port is “unstoppable” and has made significant strides in the 11 months since he was appointed, including a $1.5 million land sale to Columbia Precast.

His challenger, John “J.J.” Burke, wants the port to open more property for public recreation and consider all its options in developing a deep-water terminal at Austin Point.

Burke admits that some see him as a “rabble rouser,” but he said that just means he’s willing to question everything.

Both candidates said the port should construct new buildings on port properties to attract business occupants. The Port has “failed in its mission” to bring new jobs to Woodland in the last five or six years, Wile said, but he said that’s changing.

This month, Woodland-based concrete company Columbia Precast agreed to a $1.5 million purchase of six acres from the Port at its new Centennial Industrial Park to expand production and add 35 jobs.

That industrial park is one of two that the port is developing to sell or lease to business clients. Port officials expect a decision Nov. 21 on their application for a $3.6 million state grant and loan package to bring utilities to the properties.

Commissioners also voted late last year to allow businesses to buy properties from the port — as opposed to just leasing land — though they must guarantee they’ll create at least five family wage jobs per acre.

“It’s about making money, running a business,” Burke said. “That’s what you’re doing with a port. And I’ve been a businessman.”

Burke said the port could also raise income by increasing rental prices on some properties.

“We lease some land to some people at a very cheap price,” he said, declining to be specific.

Wile agrees that Port rental prices used to be “all over the board,” but he said the State Auditor’s Office recently forced the Port commission which directly preceded him to set a minimum rental price and “get rid of the old boy’s club.”

A Cowlitz County judge ruled in favor of the Port in April to allow the state Department of Natural Resources to sell property along Kuhnis Road to the Port. That property connects the Port’s Austin Point property — which has deep water terminal access — to a rail line.

The action put the port one step closer to its dream of building a multi-million dollar deep water access terminal, which could be used to import grain, aggregates and other materials.

The financial boon of a deep water access terminal would very likely allow the Port to be self-sufficient and eliminate its property tax levy altogether, Wile said. But it could be 15 or 20 years before the terminal finally goes in. (The port’s property tax levy will go down to 22 cents per $1,000 of assessed value next year, or $44 on a 200,000 home.)

Previous commissioners have said they would bar fossil fuel or toxic waste projects at the Austin Point property; Wile said he stands by that decision.

“Not oil. Not coal. That kind of stuff,” Wile said. “No way I’d let them come in here with that.”

Burke said he isn’t necessarily for or against allowing fossil fuels and toxic waste to be processed, but they should be open to discussion and research.

For example, he cited Northwest Innovation Works’ proposed $2 billion methanol project at the Port of Kalama: “At first I wasn’t for that, but now I’m looking at it, it brings in jobs, lots of money, and it’s not as dangerous as it appeared to be at first.”

Problems with vandalism and discarded hypodermic needles and prompted local public safety agencies to ask the port to close its Woodland Bottoms properties off to the public entirely.

The port has compromised by keeping a modest chunk of Austin Point and Martin Bar open to the public and limiting public access elsewhere on those properties. Much of the riverfront areas remain open to pedestrians but closed to cars.

Wile said he wants to keep as much property open to recreation as possible, but “we can’t afford to maintain all of this safely.”

But Burke said that feels like punishing the public for the poor choices of a few people, and he favors opening up more land to recreation.

“I’m thinking, personally, if you catch somebody doing it, then punish them,” he said. “Show them that you mean business, that we’re going to do something about it, and you’re going to have less destruction.”

The port is operating like a “glorified rental agency,” he said. Taxpayers are paying for the land and they deserve access to it, he said.

Occupation: Executive Director of the Woodland Chamber of Commerce. Veteran of the Coast Guard and formerly self-employed with JJ's Computer Repair and employed at Hewlett Packard.

Which season are you?