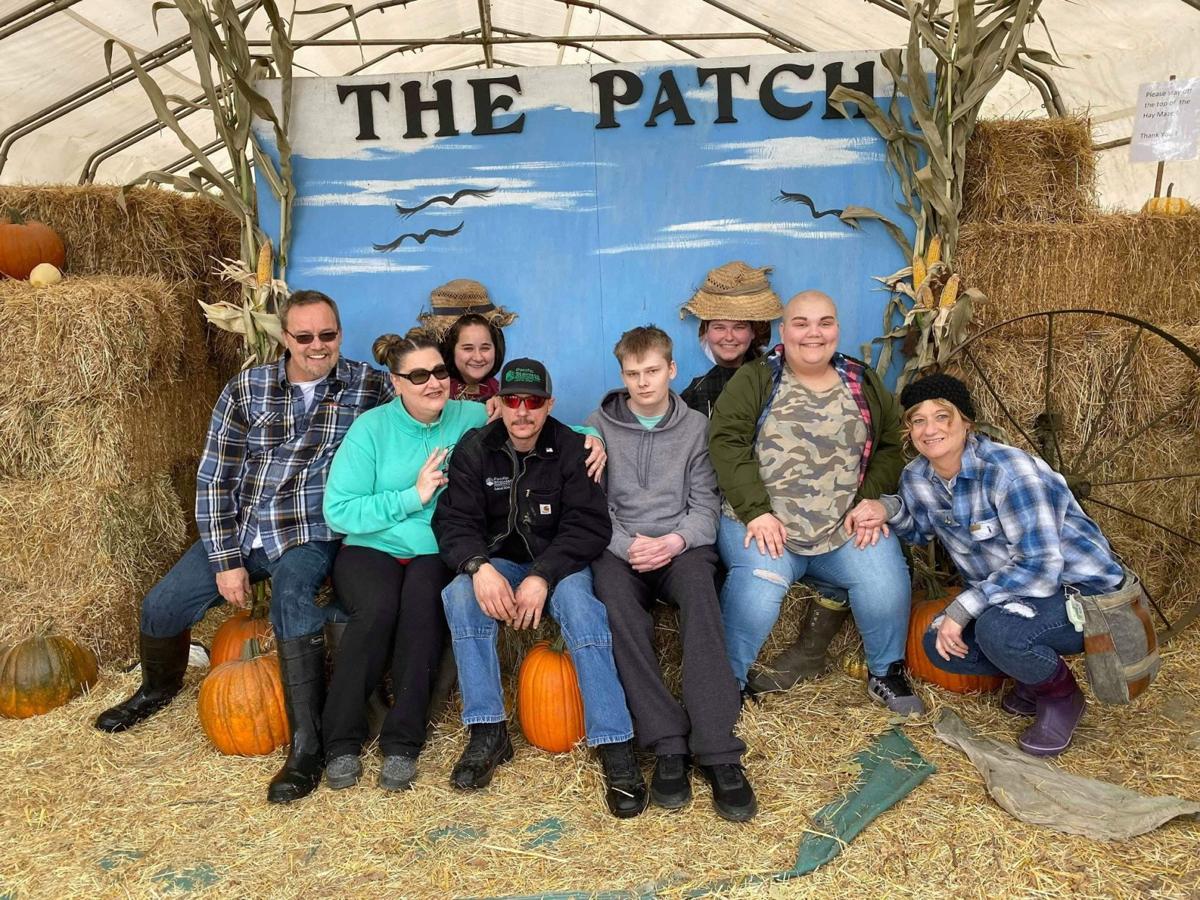 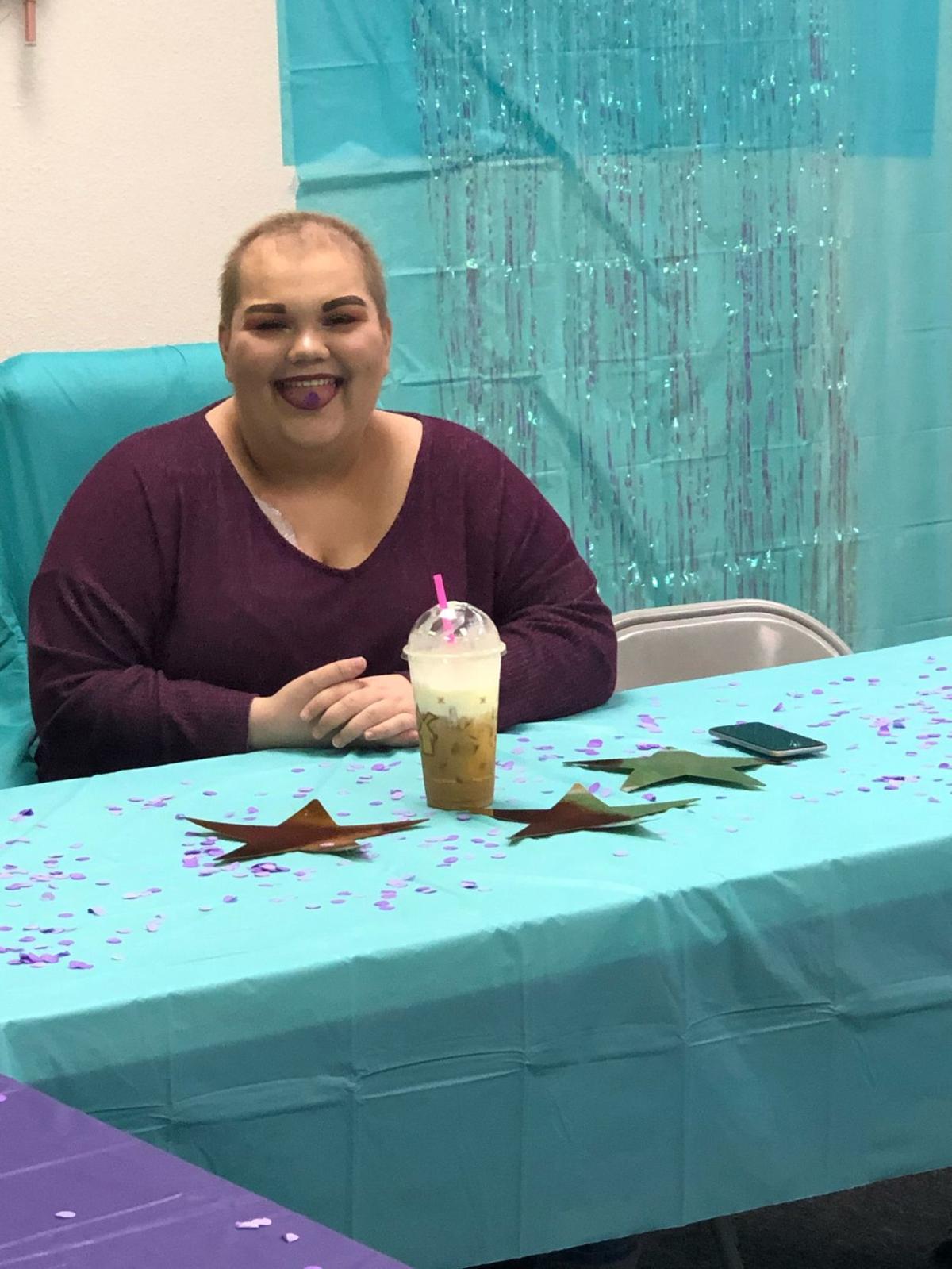 Following the devastating news that recent R.A. Long High School graduate Kylee Jacobson has exhausted all treatment options, her family is bringing her home from Seattle to “finish her journey” in Longview.

She turned 19 two weeks ago. Doctors say she has six months to live, at best.

“We’re going to do everything we can to extend Kylee’s life and make it happy for her. The inevitable is approaching, and unfortunately we all have to accept that and try to be the best we can be for Kylee and keep things as normal as possible,” her stepmom, Kayla Jacobson, said Thursday.

Kylee and her family had been optimistic about the chemotherapy and radiation. But when she went in for scans on Wednesday, doctors discovered that Kylee’s tumor in one lung had nearly quadrupled in size despite the treatment, from 7 millimeters to 3 centimeters. Two other spots had doubled in size and her other lung showed signs that the cancer was spreading, Jacobson said.

“When the doctor came in, you could just see it all over her face. It was just so blatant that something was wrong,” Jacobson said.

Doctors told the family there are no more treatment options except for clinical studies, but that’s not even an option because Kylee’s cancer is so rare.

Kylee was diagnosed with an aggressive form of cancer called “cic dux4” sarcoma in late May, one week before she graduated from R.A. Long High School. She started treatment in June, but she and her family were told there was a 50% chance the chemo wouldn’t work.

She has been living in Seattle since June while receiving treatment at Seattle Children’s Hospital. Members of her family have rotated staying with her for a few days at a time while also maintaining a home in Longview. The financial burden has been significant, with them spending $150 a week on gas alone, according to the family.

Her family moved her home to Longview on Friday.

Kylee is numb and trying to process the news, just like the rest of the family, Jacobson said.

The hardest part to swallow was the pain she went through during the treatment, only to learn the cancer continued to spread, she said. Kylee had third degree burns from radiation. Doctors told the family it was the worst skin reaction to treatment they’d seen in 25 years.

“It was the most horrible thing I’ve ever seen in my life,” Jacobson said. “Her skin was melting off layer by layer. She was bedridden for almost three weeks.”

The chemotherapy made Kylee so sick that she lost 37 pounds in three weeks.

But Kylee would go to radiation every day with a smile, even though she was in pain, Jacobson said. She was positive because she thought the treatment was working.

“She’s been through so much trauma and pain. And the end result is the cancer is still growing. None of what she went through was justified with any results. Unfortunately that’s hard to swallow for anybody, but for somebody who just turned 19, her life is over,” Jacobson said.

Family members remained upbeat and positive while caring for Kylee during her treatment. But when she would return to Longview, Jacobson said she would go home and cry.

The family now is focusing on spending time with Kylee and helping her complete her bucket list. She wants to see Las Vegas and the Hoover Dam. And she wants to go on a ride along with Longview police and honk a firetruck horn.

“She’s got all these things she wants to do, and we really want to make that happen for her. This is scary for us. It’s just really overwhelming and it’s scary. We just want to make memories and be able to spend as much time with Kylee as we can,” Jacobson said.

The family is asking for support from the community to allow family members to take a day off from work here and there to spend more time with Kylee, Jacobson said. (See breakout box on how to donate.)

“We just want the community to know how grateful we are. Everybody has been really open and really helpful. We really appreciate that. Everybody that has been a part of the team.”

How to support Kylee

Kylee's friends and family have set up a GoFundMe account, which can be found here: https://bit.ly/2XnDsPl

In addition, the family set up an account with Fibre Federal Credit Union. Those who wish to donate can do so under Kylee Jacobson's name.