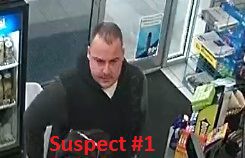 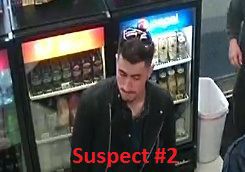 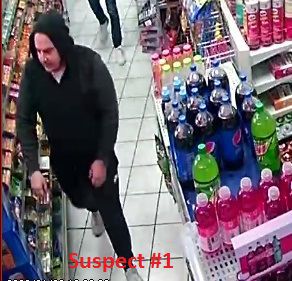 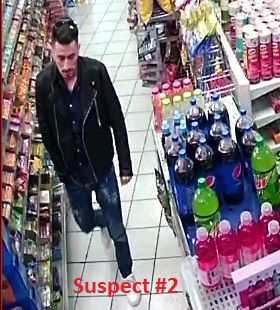 Police also debunked previous reports indicating the business, employees and owner were uncooperative and possibly involved in the placement of the device. (The Daily News did not report those claims.)

“Chevron and all associates have been completely cooperative and are helping with the investigation,” according to a LPD press release. “Due to their help, LPD has located video footage of the believed suspects. Surveillance camera video shows two male suspects installing the device.”

One of the suspects has a distinct birth mark or tattoo behind his right ear, according to police.

LPD is asking the community for help identifying the men. Anyone with suspect information should contact Detective Trevor Eades at 360-442-5800.

Police first learned of the skimming device after a man reported he received a fraudulent alert on his bank account shortly after paying for gas at the Chevron around 1 a.m. on Feb. 3.

The patron then went back in the gas station and noticed a crack in the card reader.