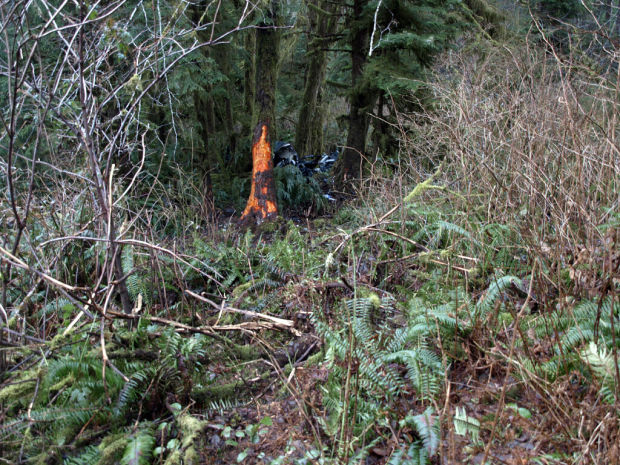 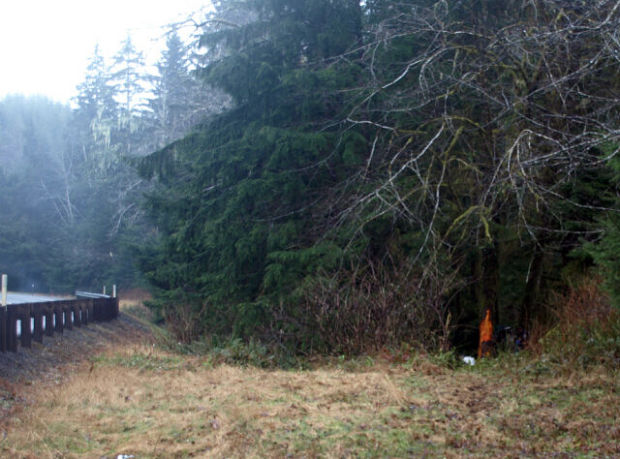 The two Naselle commercial fishermen who found two little girls huddled near the car wreck that killed their mother “are kind of heroes to me,” Washington State Trooper Russ Winger said Thursday. “The kids might not have lived if they hadn’t helped out.”

Kraai (pronounced Kray) McClure, 35, and Scott Beutler, 32, were headed from Naselle to Astoria on State Route Highway 401 Wednesday morning to work on Kraai’s fishing boat, the Pacific Venture, when they spotted a fresh scar on a tree trunk about 10 feet up.

“They called 911,” Winger said. “There was no report of any collisions. ... but they decided on their own to go back (and take a closer look). They said, ‘We’ve got time. It’ll only take a second. We’ll check.’ That’s the way those guys are. It’s a small community. They watch out for each other.”

Kraai dropped off McClure, a former first responder, who ran over the embankment to check. Then he ran back and signaled Kraai to alert authorities.

“As he dropped back off the road, (he) could finally see the car,” Winger said. “Then he heard (the children). I think they were crying. ... The kids somehow got themselves out and had a blanket. We don’t know exactly how long they were out there, but we think it was more than four hours in the dark.”

Overnight temperatures were in the low 40s, and hypothermia “can take you out pretty quickly,” Winger said.

Jessica (Rath) Huff, 26, of Astoria died when the car slammed into a tree. Standard toxicology tests are pending, but investigators are “operating on the assumption she fell asleep,” Winger said. She last spoke with her husband, Keaton Huff, at around midnight, investigators said.

Winger said investigators believe that the girls — Aryanna Rath, 4, and Lylah Huff, 2 — were buckled into car seats, although that hasn’t been confirmed.

“They probably wouldn’t have survived if they weren’t belted in.”

Lylah, who had a leg injury, and Aryanna were taken to an Astoria hospital. Lylah then was airlifted to a Portland hospital. Winger said the family is guarding the girls’ privacy and are not allowing the release of medical information.

“They are being besieged, as you can imagine,” Winger said. “They are trying to get some semblance of privacy.”

McClure and Beutler are also being besieged. McClure spoke briefly with a Daily News reporter Thursday morning but declined to be interviewed, saying both the media attention and the emotions of finding the wreck were “overwhelming.”

“It’s horrible,” McClure said. “It’s always in my thoughts. It hit a little too close to home.”

He said that even Beutler, despite his first responder training, has been overwhelmed.

Winger said he expects that the state patrol will want to honor the men for listening to their gut feeling.