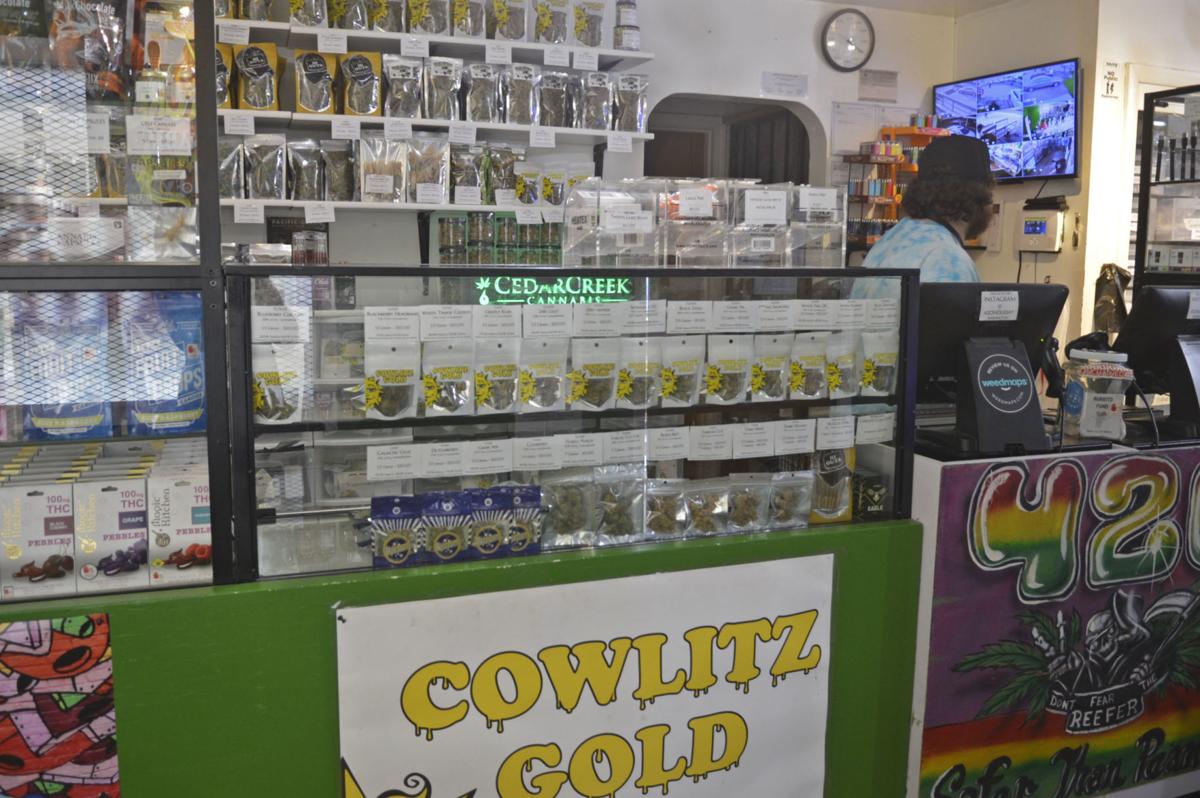 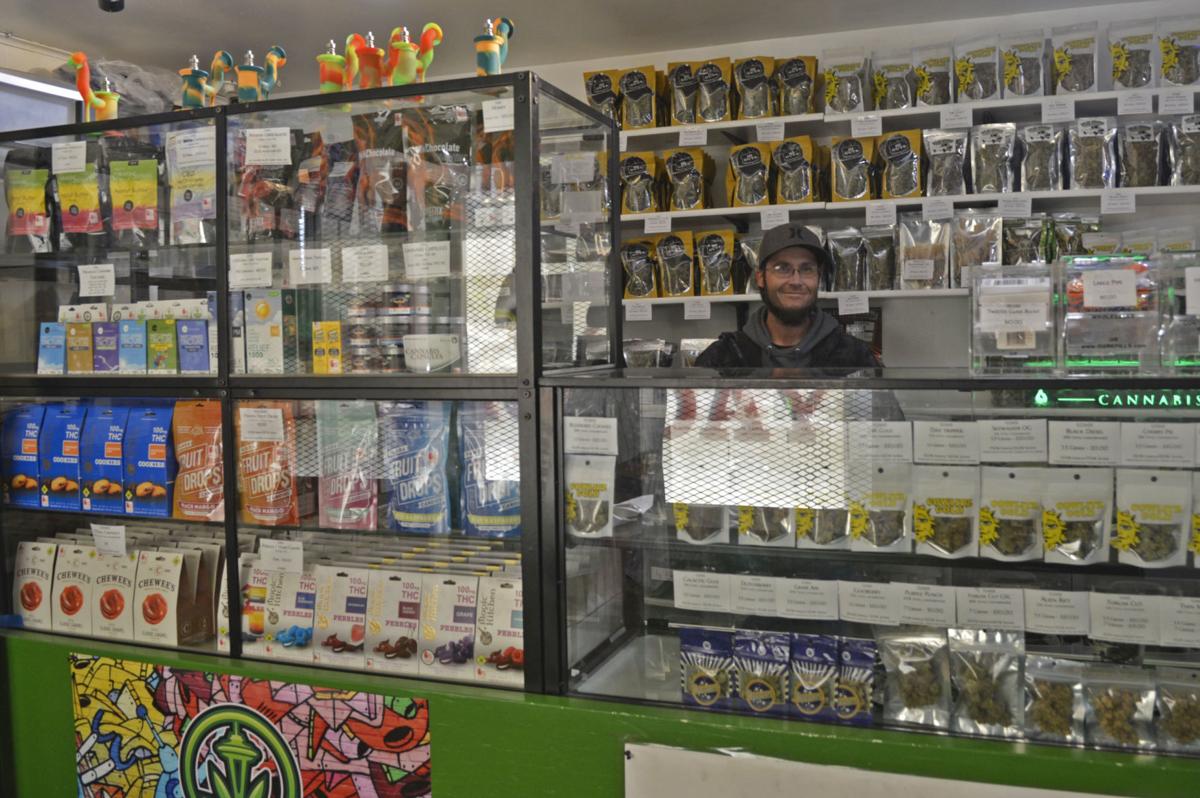 Retail marijuana sales have increased in Washington and Cowlitz County over the past three years, after starting in 2014. All sales include a 37 percent excise tax collected by the state.

420 Holiday’s sales have increased over the last four years. But owner Andy Dhalai said its profit margin has not.

Dhalai said when 420 Holiday first opened, prices were high and they only saw a few customers per day. Now, the average retail price of marijuana — including the 37 percent excise tax — is $7 per gram, according to the State Liquor and Cannabis Board. That’s dropped from 2015’s average of $12 per gram.

Despite rising sales, Dhalai said high taxes and competition keep his store from making much of a profit.

On top of the 37 percent excise tax, state and local sales tax are also applied to recreational marijuana sales. That’s 8.1 percent in Kelso and Longview.

Although the state limits the number of retail stores in the state, Dhalai said the number in Cowlitz County is too high.

Cowlitz County was originally approved for seven retail stores, but that number doubled in 2016 when the medical marijuana marketplace merged with the recreational system.

The Liquor and Cannabis Board doubled the number of available licenses in the 10 counties with the highest medical sales. Cowlitz County was included because two larger counties, Yakima and Benton, had bans or moratoriums in all major population centers.

Ryan Drost, owner of Longview shop LocalAmster, said his store has stabilized since the new licenses were added two years ago. Dhalai said that increase was more than the county needed and that the demand isn’t high enough for that number of stores in operation.

While the competition among retailers is high, the market is tougher for marijuana growers, said Brian Smith, spokesman for the State Liquor and Cannabis Board. Smith said there is no limit on producer and processor licenses, and the wholesale price of marijuana is low.

The state has issued 1,430 producer and processor licenses. Washington did not cap the licenses because it anticipated a drop in growers that never happened, Smith said. Officials expected a similar outcome to Colorado’s, which saw half of its newly licensed growers go out of business within 18 months, he said.

“Some are struggling but holding on,” Smith said. “Some have sold their businesses, but there hasn’t been a big drop-off.”

Cowlitz County is home to 24 businesses with both producer and processor licenses. There are two businesses that are producers and two that are just processors. Dhalai said the market is saturated. But despite challenges, businesses will hold on even if profits are low, or will sell rather than closing entirely, he said.

“Marijuana licenses will always sell. Retail stores are worth a little more, but don’t think you can get rich,” he said.

While some stores and growers are struggling to make a profit, the state is bringing in more revenue than expected.

For the last three years, excise tax revenue has exceeded state projections made in 2013 by millions of dollars. Last year, the state brought in $314.8 million, $195 million more than projected.

The allocation of the excise tax money is spelled out in state legislation. Set amounts go to state departments for marijuana education and substance abuse prevention, the Washington Health Care Authority, and the University of Washington for marijuana research. The rest goes to a general fund.

Thirty percent of the general fund money goes to local governments. The amount of money available for fiscal year 2018 is $15 million. Local governments that prohibit licensed producers, processors or retailers don’t get a share of the money.

The other 30 percent of the $15 million goes to counties, cities and towns where marijuana retailers are physically located. Each local government gets a share of revenue based on the proportional share of taxes collected from retailers in that location.

This year, Cowlitz County will receive $123,901 in marijuana revenue. Axel Swanson, county chief of staff, said the money goes into the county’s general fund in four installments. The money doesn’t have any restrictions and isn’t linked to a line item in the budget, he said.

As more people become comfortable with recreational marijuana, Dhalai said he thinks the number of customers will grow. For now, he said there isn’t much he can do to attract new consumers because of advertising restrictions.

“Not much you can do to increase business,” Dhalai said. “If you’re open, they will come.”

Retail marijuana sales have increased in Washington and Cowlitz County over the past three years, after starting in 2014. All sales include a 37 percent excise tax collected by the state.