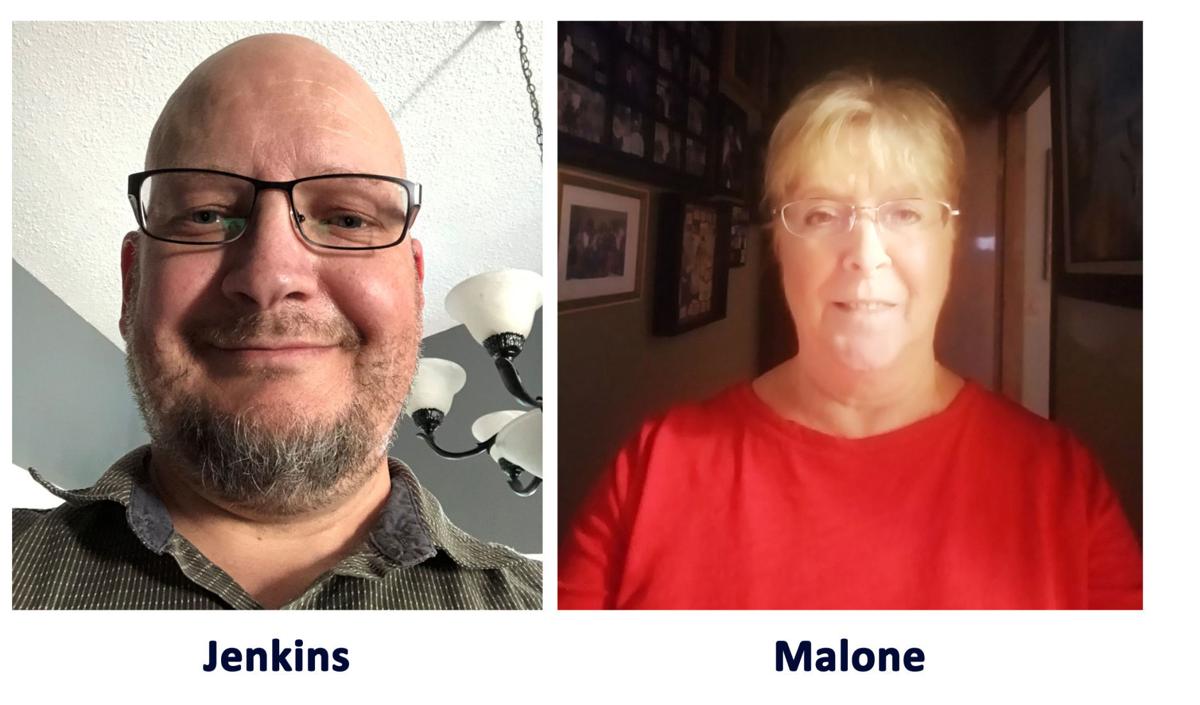 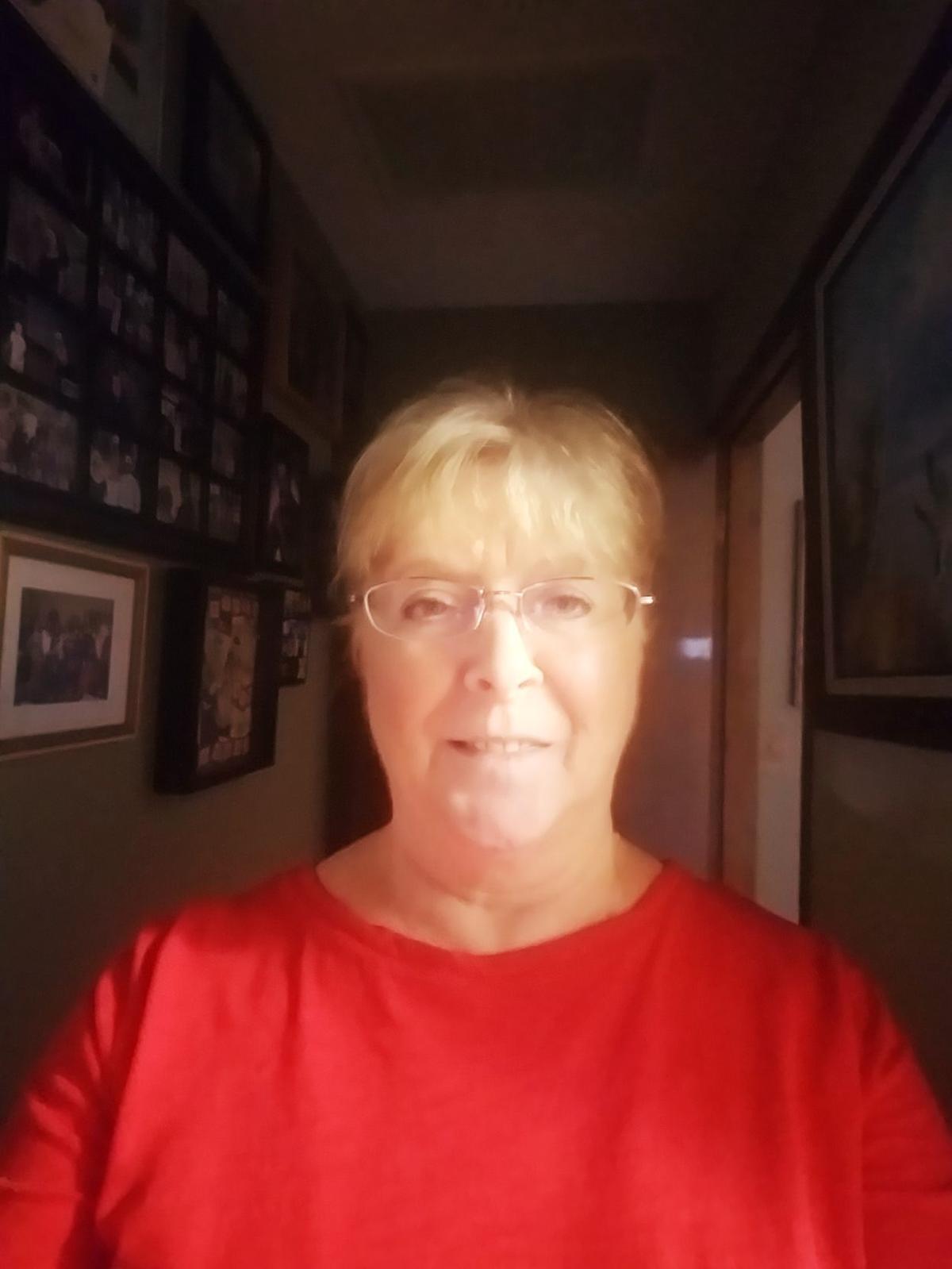 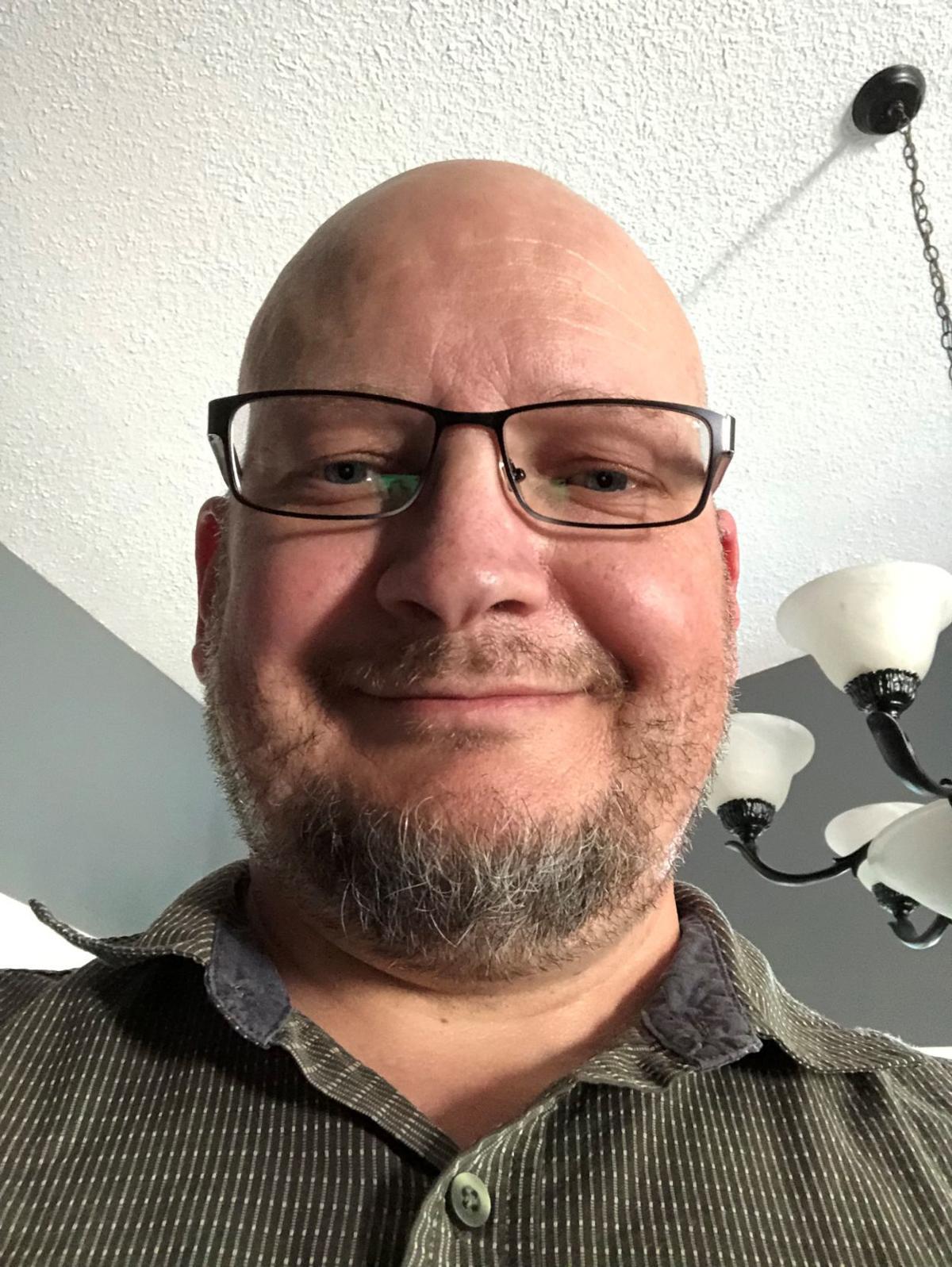 Christopher Jenkins, who is challenging Kelso City Council incumbent Nancy Malone, has little criticism for the current council, but he says he would bring it his expertise on mental health and addiction.

“Working in mental health for almost 20 years has given me a glimpse into this community that I think a lot of people don't have, and I think my job on the council would be to bring that voice to it,” Jenkins said in a recent joint interview with Malone and The Daily News editorial board.

However, he said it would be “disingenuous” to say Malone had done a bad job because he doesn’t think she has.

Malone, who is seeking her second four-year term, said she has been instrumental in city efforts related to building and planning. She said she successfully advocated for creating a full-time nuisance abatement officer position and for filling the planning manager position, which had been contracted out after she resigned from the position in May 2014.

After resigning from the city, Malone filed an age-discrimination claim against the city, Community Development Director Michael Kardas and former City Manager Steve Taylor. The city paid her $32,000 to settle the claim without admitting wrongdoing.

She ran for City Council a year later and defeated incumbent Gary Schimmel. She was elected mayor two years later, in January 2018. (Mayors are elected every two years from within council ranks. If Jenkins wins the election, he would not automatically become mayor.)

Taylor and Malone seemed to put aside their differences during her tenure on the council, and Taylor has since left the position to work for Cowlitz PUD.

Both Jenkins and Malone said they want to revitalize downtown Kelso and bring in new businesses to the area.

“Driving through town everyday, I've seen the downtown area kind of become a place where nobody goes and nobody wants to go,” Jenkins said.

He said he would bring a different perspective to the council as a mental health case manager for the Cowlitz County Superior Court.

He said his first priority as a councilman would be ensuring law enforcement has adequate funding and working with businesses to encourage them to locate in Kelso.

Both Jenkins and Malone agreed that solutions to Kelso’s water supply problems likely will be expensive but necessary. Before the end of the year, the council is expected to consider possible alternative city water sources, but any option will likely be costly.

Malone said she wants to work the U.S. Army Corps of Engineers to study whether dredging the Cowlitz River would improve how the Ranney system functions during low river flows. Jenkins didn’t have a specific plan, but he said he wants to look at all options.

“It’s a real situation of pay now or pay later, and it's always going to cost more down the line,” Jenkins said. “I don't think it will be easy to stand in front of the citizens of Kelso and say ‘This is what it's going to cost,’ but that will have to be done eventually.”

He doesn't  disagree with any of the council’s recent decisions, he said, but he had concerns about how the council hired former police Chief Andy Hamilton as its new city manager. Hamilton was the right choice, Jenkins said, but it appeared to many people in the community that the council had its mind made up before considering other candidates.

Malone said she understood how it could look that way, but most of the council was open to all six final candidates, she said. (And although the council voted 6-1 to hire Hamilton, some reported that the council was privately split on the decision.)

“For me, it was a tough decision,” Malone responded. “As I said at the meeting (during which the council interviewed the candidates), ‘If I had enough money, I'd hire each and every one of you because you all bring something great to the table.’ ”

She said she was “shocked” to be elected mayor two years into her tenure — unseating David Futcher, who had held the seat for a decade. Since then, she said she has learned that there needs to be better communication between council members.

“There's a few people on the council that have a tendency to stir the pot and get trouble started,” she said, adding that those actions often become a form of bullying.

“As mayor, I think I've been the brunt of some of that bullying,” she said.

She declined to elaborate on the bullying, saying it is election season and she doesn’t want to “throw anyone under the bus.” (Only Futcher and Councilman Jim Hill are up for re-election this year.)

“It was a little tense when I became mayor,” she said, but she has since worked out some “issues” with Futcher.

“My style would be ‘Let’s get together and let’s talk about this.’ A little conflict is not unhealthy, but what is unhealthy is when you have factions. That’s not acceptable to me,” he said. “There’s a difference between conflict over an issue and a personal conflict.”

Personal: Divorced with one child

Civic and political participation: Member of the Moose, Legion and Eagles for more than 20 years; Kelso Senior Center since 2015; Association of Washington Cities since 2015.