Main improvements to the long-awaited realignment of Kelso’s West Main Street are set to be completed Monday, as Longview crews continue to repair roads and sidewalks that buckled during last summer’s extreme heat.

Construction on phase two of the West Main Street improvement project has started and drivers are asked to use alternate routes.

The last section of West Main Street’s realignment will be mainly finished by Monday. Crews are scheduled to stripe the newly widened Catlin Street in Kelso and finish programming traffic lights over the weekend, said Kelso Community Development Director Michael Kardas. The work will essentially complete the roughly 12-year-old project, aside from minor tasks.

Kardas said traffic lights where Catlin Street turns into Ocean Beach Highway will work better after the road is striped because a radar will more accurately detect vehicles in order to change signals. The flashing red lights at Catlin Street and Fifth Avenue Southwest also are expected to correctly run through green, yellow and red by Monday, he added.

Kardas said the realignment of West Main Street from the Allen Street Bridge to Catlin Street was the first project he worked on when he joined the city. The overall goal of the project, reports the city, has been to reduce congestion and beautify the area, while Kardas added the realignment provides an alternative route between Kelso and Longview and more access to downtown Kelso.

“It is completely, dramatically visually different than it was,” Kardas said about the new corridor.

The second phase of the two-phase project widened Catlin Street through Cowlitz Way from the original two lanes to five lanes including a left turn lane at the Cowlitz Way intersection, and cost around $11.45 million.

After months of sitting empty, the boarded-up houses along Catlin Street will soon be demolished as Kelso’s West Main project moves into the f…

The project’s first phase, from the west side of the Allen Street Bridge through the crossover to Catlin at Fourth Avenue, was completed in 2013, according to the city. Kardas said the city likely will hold a ribbon cutting for the project, but nothing is scheduled yet.

Longview crews are tearing out a section of the sidewalk at Washington Way and 10th Avenue near Victorico’s Mexican Food that buckled during last summer’s extreme heat. Longview Public Works Director Ken Hash said concrete will be poured once additional nearby sidewalk repairs are ready to be poured.

A Kalama man was arrested Nov. 29 after a Longview resident says he held the alleged vehicle prowler by gunpoint until police arrived.

The port owns 200 acres of heavy industrial property on the banks of the Columbia River, and Austin Point is the southernmost parcel. It has deep draft feasibility and is zoned for industrial use. Currently, 20 acres of the land is used for dredge disposal and there is public access to the beach area.

This weekend kicks off the holiday parade and celebration season for Cowlitz County, the most wonderful time of the year. 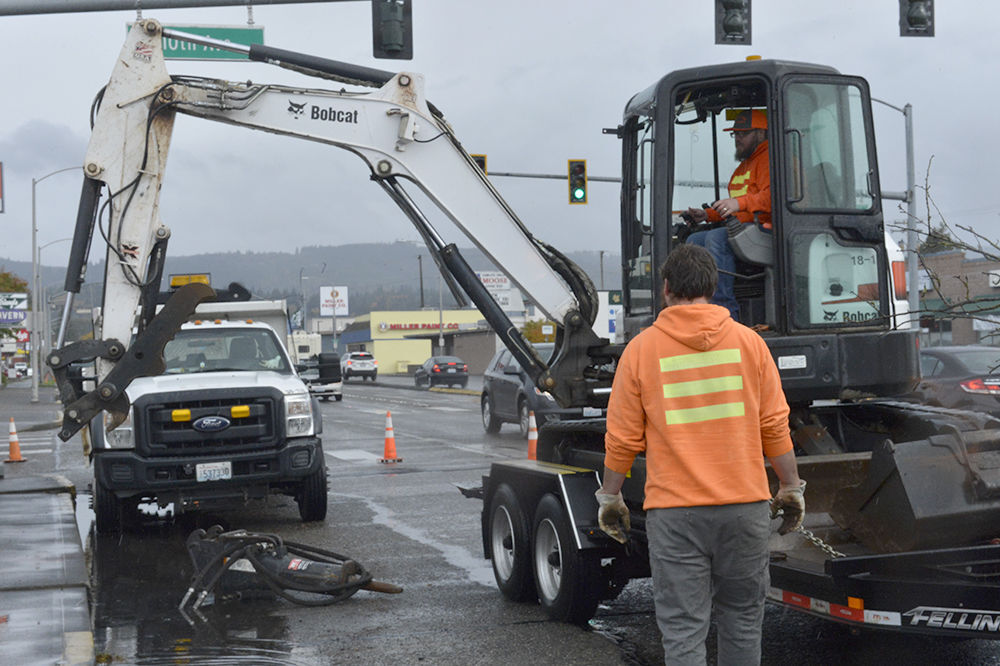 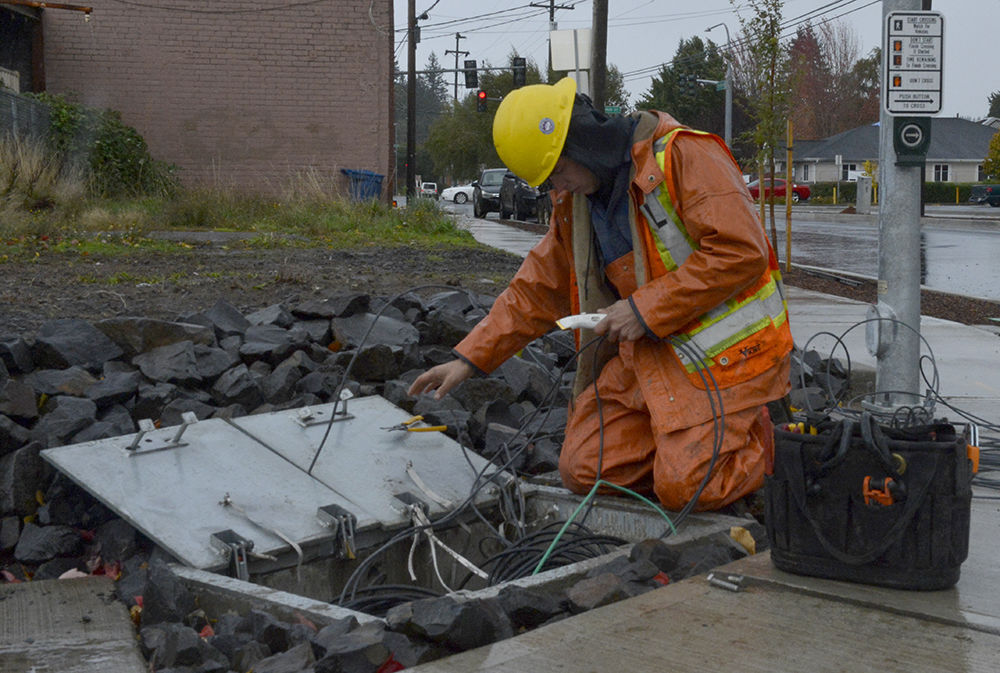 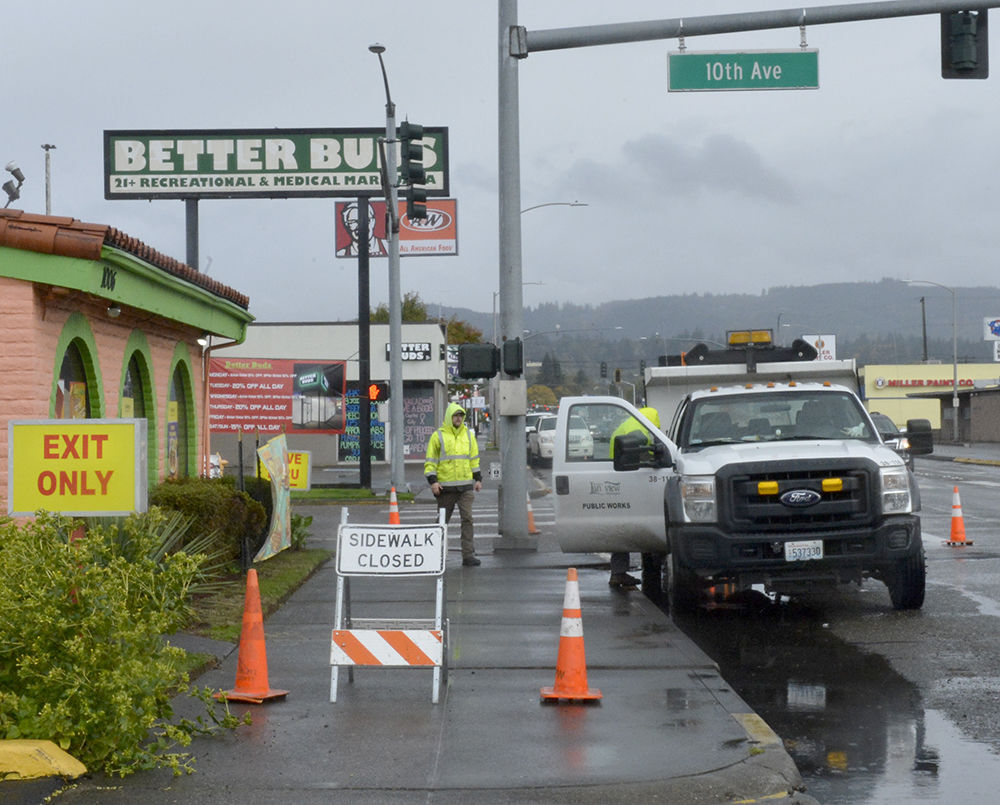 A section of the sidewalk along Washington Way is closed Monday as Longview Public Works Department employees work to tear out and then repour concrete.