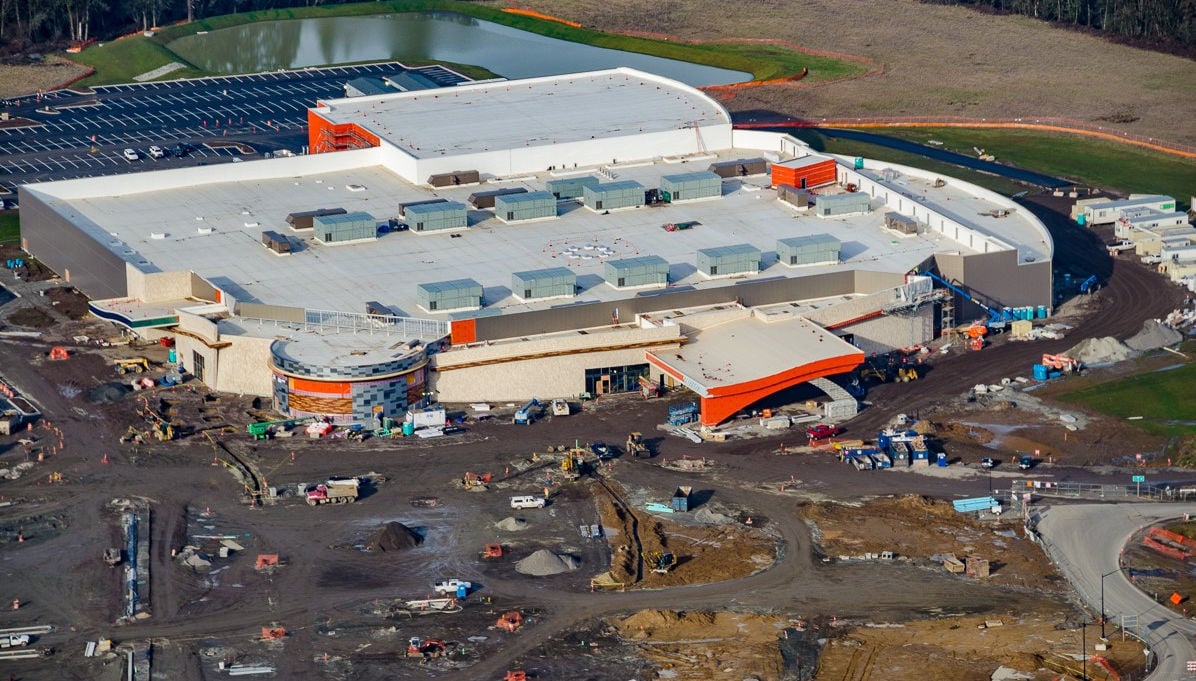 The $510 million Ilani Casino, off Interstate 5 at the La Center exit, is expected to open in April. 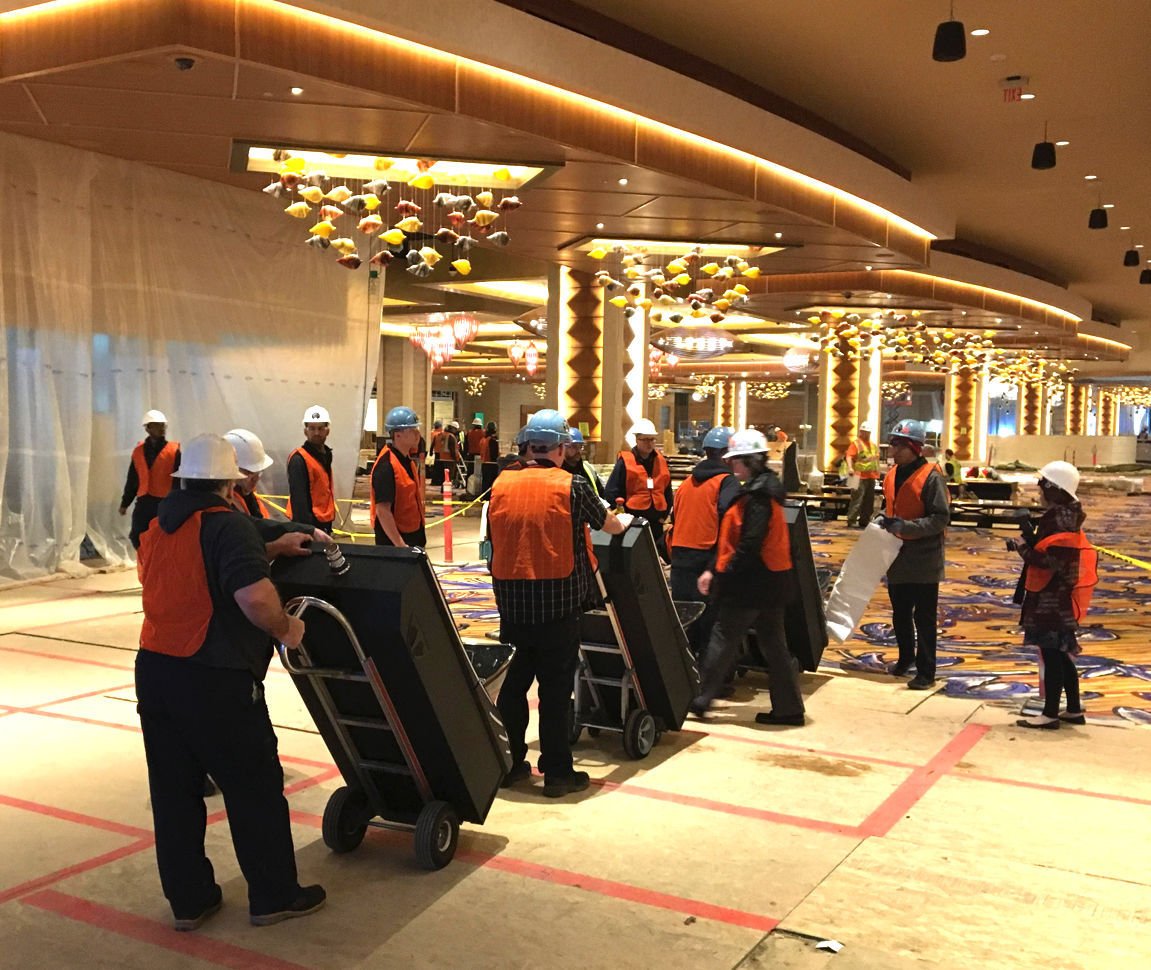 With the opening of the Ilani Casino a little more two months away, officials with the Cowlitz tribal casino say they have hired nearly 70 percent of the 1,000 employee workforce and made significant headway in building the $510 million facility and accompanying capital projects.

Fox-LaRose spoke at a Lion’s Club lunch meeting in Longview Tuesday to update the Ilani (pronounced ay-LAN-ay) casino as the Cowlitz Tribe prepares for an opening in mid-April.

“We want this to be a sought-after facility. We want people to leave and tell their friends and family about us and come back and visit over and over again. So that’s how we’re going to maintain long-term stability and maintain a competitive advantage for the Cowlitz Tribe,” she said.

More than 4.5 million people are expected to visit the casino every year, according to the tribe, raising some concerns about the venue’s traffic impact. But the Fox-LaRose said a project to overhaul exit 16 off Interstate 5 will be complete by the time Ilani opens.

“We will not open this (casino) until that bridge is done, until we can mitigate the traffic impacting the community,” she said. Contractors are expanding the exit ramps, building a four-lane bridge and adding bicycle and walking paths and two roundabouts.

While the center of the casino will be a large gaming space, Fox-LaRose said there will be plenty to offer non-gamers: restaurants, shops and event spaces for concerts up to 2,500 people; banquet space for up to 1,000; and an entertainment lounge with free concerts on the weekends. It also will be possible to access the restaurants and shops without entering the game floor.

Among the food choices, Fox-LaRose said there will be national and local brands filling a food court and several restaurants. Casino patrons will be able to catch mountain-views on outdoor patios, she said. The tribe will reveal the names of which restaurants are to be included in the next two to three weeks.

“Anything you encounter on the (casino) property we really want to blow you away,” she said.

The design of the casino will “infuse” aspects of the Cowlitz Tribe’s culture but will not necessarily look overtly tribal, she noted. One art installment includes a blown-glass depiction of a school of fish and the building’s rug has outlines of a camas flower. The design is aiming for a four-star experience, she said.

“For the (operation’s team), we’re starting to own the space now, and gaming equipment is being delivered. So that’s exciting,” she said.

Although most of the casino will open by April, there are a few parts that won’t come online right away, including one space for a sports bar or an upscale bowling alley. The tribe also wants to build a hotel nearby the casino within two years. The timing of the hotel will depend on how well the casino performs financially, Fox-LaRose said.

She also stressed the economic impact of the project over the region as one of the largest recent investments in Southwest Washington.

Over the next couple months, the tribe will hire the remaining 30 percent of its workforce. Just over 1,000 employees will be on board by the time the casino opens.

About 2 percent of the casino’s profit will go towards local arts and education programs under the direction of a six-member board, she said.

The tribe hopes to attract customers from a 90- to 120-mile radius from the casino to bring “new people in the market, not just recycling dollars within our market”, she said.

The $510 million Ilani Casino, off Interstate 5 at the La Center exit, is expected to open in April. 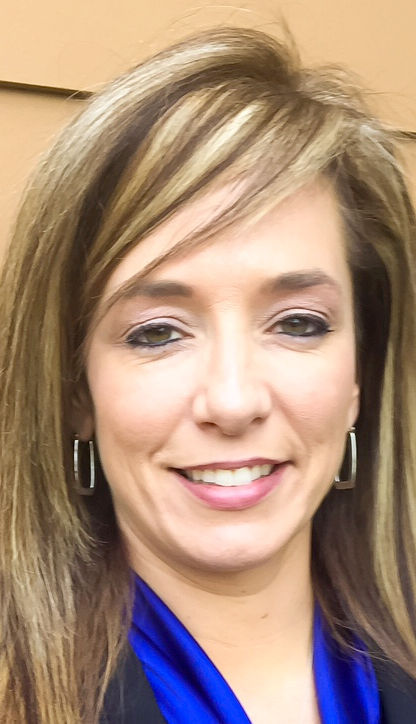