The 100-year history of Rainier’s City Hall will be on full display this weekend, with speeches, presentations and walking tours playing a big part in Saturday’s celebration.

Attendees will hear presentations from the Rainier Oregon Historical Museum President Kay Heflin and Vice President Duane Bernard, take walking and self-guided tours of the building and grounds, view historic displays in the council chambers and the museum on the second floor and watch a ribbon-cutting ceremony to finish up the celebration. City hall recently received several upgrades, including new doors.

Heflin said the event also kicks off a new and improved series of city walking tours. The Historical Museum spent the past year developing five different brochures to guide visitors around the city, pointing out locations of interest and sharing history of different buildings.

The brochures are available at the museum or online.

On Saturday, Heflin said museum members will give guided walking tours from 11:30 a.m. until the museum closes at 4 p.m., and guests will get handouts of the history of city hall.

For example, the City Hall used to have a tower with a bell that would alert volunteer firemen when there was a fire, she said, and the tower was used to hang fire hoses to dry.

According to local historian and museum member Mike Clark, work began on the city hall on May 17, 1920. Builder John W. Rice estimated it would cost $28,500. However, costs quickly added up, and the city ended up issuing $45,000 in bonds to pay for the building, which was planned to house the library, city government, the fire station and the city water office.

The police department eventually moved in, and the fire department moved out in 1976, Clark said in the history handout. The hall also underwent two notable renovations. The first in 1978 added two restrooms, expanded the Justice Court and City Council chambers, added a new entrance into the east side of the building that was accessible to handicapped people, remodeled the police department’s basement offices, and made the third floor into a suitable meeting room.

The next big change was in 2006, when the library moved to the top floor on the east side of the building, Clark said.

Heflin said she was excited to share the history of both city hall and Rainier at the event and she encouraged locals and visitors alike to attend.

The city is asking all attendees to wear masks and follow social distancing protocols.

The city of Rainier will mark the 100th birthday of its City Hall building with tours, educational presentations and social distancing.

Rainier City Hall will re-opened to the public March 1 after closing due to COVID-19 restrictions, including the library.

Taking advantage of a break in the rain Saturday, the community of Rainier gathered to recognize 100 years of history at City Hall and prepare… 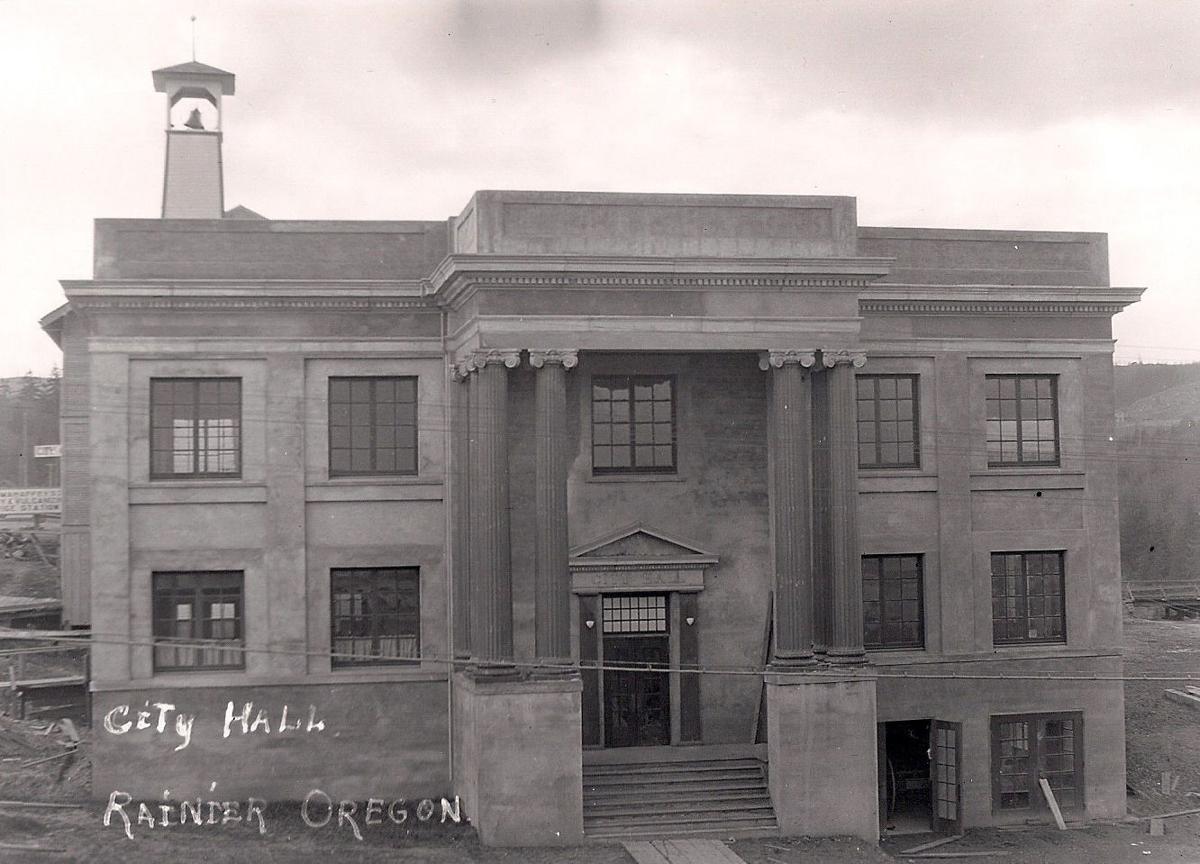 Rainier City Hall during construction, circa 1920. The bell tower seen in the back of the hall was used to alert volunteer firemen of a fire. 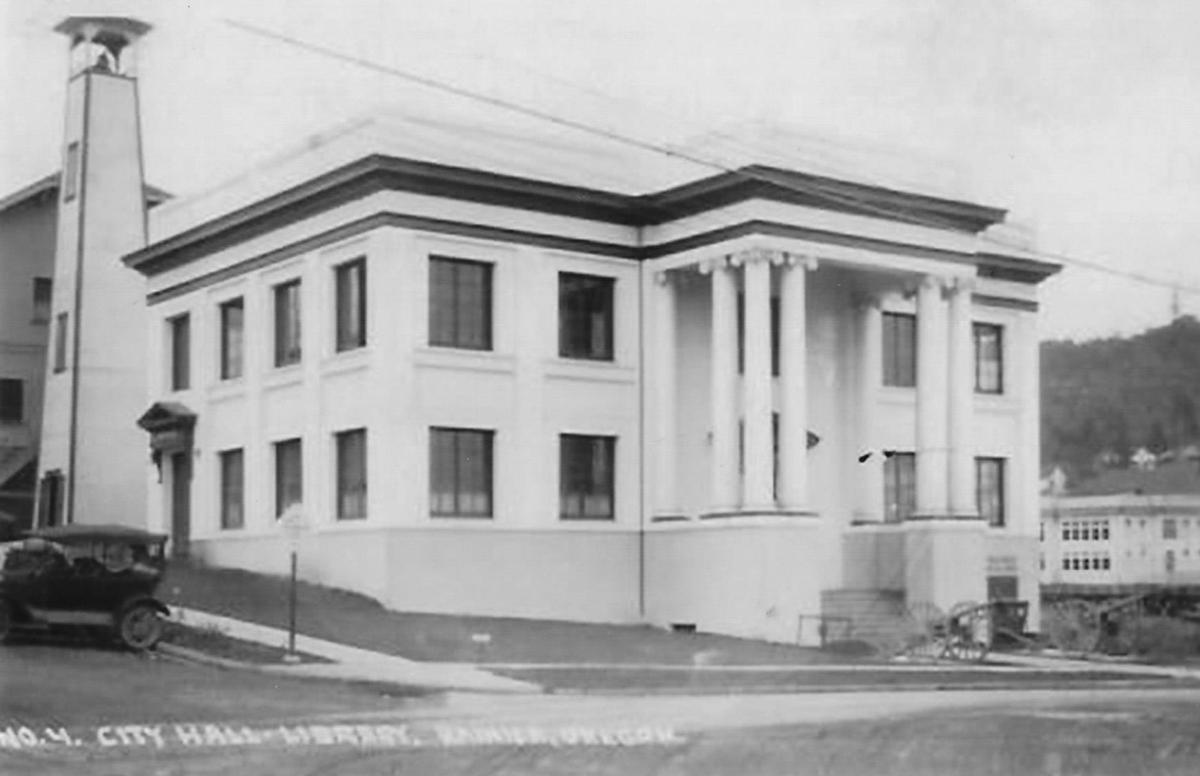