A karaoke party and other social gatherings are being blamed for driving most of Cowlitz County’s rising COVID-19 cases, public health officials say.

The county is expected to be downgraded into a more restrictive phase of the governor’s reopening plan next week due to the number of new cases and hospitalizations.

Although most of the state has reported an increase in cases right now, Cowlitz County Deputy Health Officer Dr. Steve Krager said the county has recorded more disease activity than surrounding areas.

The entire state entered Phase 3 on March 22, but to stay there the county must have a new case rate of less than 200 new cases per 100,000 people and fewer than five new hospitalizations per 100,000 people over the past seven days. Each county will be evaluated Monday, and any changes in phase would take effect that Friday.

Cowlitz County recorded about 203 new cases per 100,000 people from March 12-25, according to the state’s data dashboard.

The county is among seven of the state’s 39 counties with a case rate over 200 per 100,000, along with Pierce, Yakima, Chelan, Kittitas, Whitman and Douglas counties, according to the dashboard.

Krager said it’s understandable that people are tired of the pandemic, but virus activity is too high for people to stop taking precautions.

“Any time we dip down, people seem to let their guard down, and it starts spreading again,” he said. “We’re so close. We’ve vaccinated a lot of people but we still have a long way to go.”

COVID-19 activity ticks up, Cowlitz County may revert to Phase 2

Krager said the county is not seeing outbreaks in long-term care facilities or businesses. Many COVID-19 patients tell the health department they likely were exposed at a get-together, party or from a family member, he said. Notably, a mid-March karaoke party sickened several people, Krager said.

“It’s those sorts of things happening over and over that are leading to some of the spread,” he said.

Krager said 19-to-40-year-olds are driving the increase in cases, with cases falling among those 65 and older. People 65 and older have been eligible for COVID-19 vaccination since mid-January.

If cases continue, Krager said he’s worried enough people in their 40s and 50s will get sick with a “good chunk” ending up in the hospital and possibly dying.

Early evidence shows the variants spread more easily, and the UK variant may cause more severe illness, according to the Centers for Disease Control and Prevention.

Krager encouraged people to check if they are eligible for the vaccine, and if not, all state residents 16 and older will be starting April 15.

“If we are diligent right now I think we could be rewarded by a sooner return to a sense of normalcy,” he said.

At the Food for Change Sunday morning meal share taking place in two weeks, people in need of a hot meal also will have a chance to line up fo…

Cowlitz County Health and Human Services will reopen its COVID-19 vaccine sit at the fairgrounds in Longview to administer 1,200 first doses Sunday.

Demand for COVID-19 vaccine largely will outweigh supply next week when eligibility opens to residents 16 and older, as allocation of the John…

COVID-19 vaccine demand remains high ahead of eligibility opening to all Washington residents 16 years old and older next week, yet some of th… 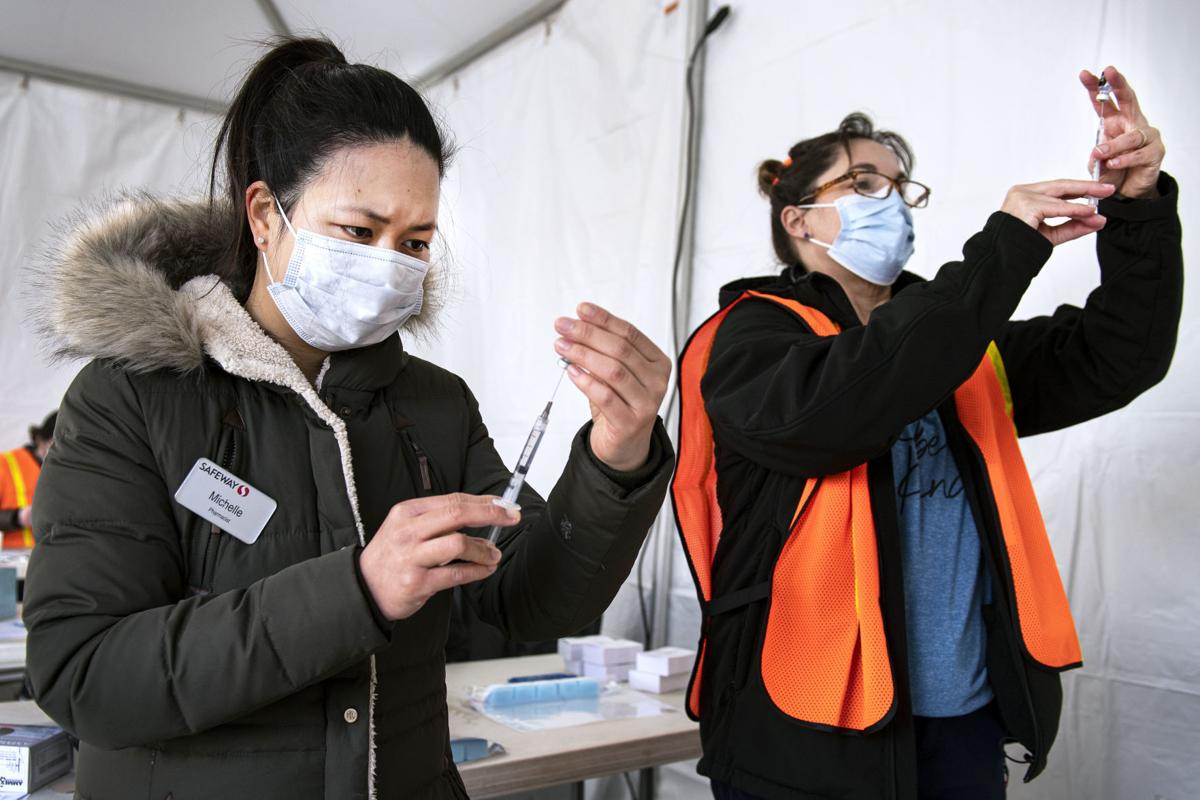 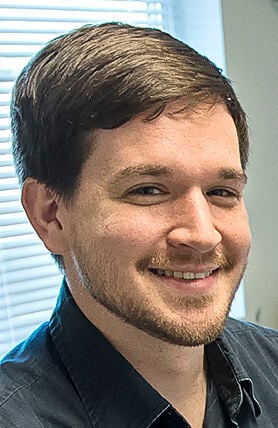