As COVID-19 vaccination has slowed statewide, some age groups and regions of Cowlitz County have seen larger increases in residents receiving the vaccine than others over the past three weeks.

From May 17 to June 5, the percent of Cowlitz County residents who initiated vaccination increased from 40% to about 43%, and those fully vaccinated increased nearly 10%, from 28% to 37.7%, according to a county data report.

The county is about on par with the state for residents receiving at least one dose of the vaccine, but saw more residents becoming fully vaccinated during the three-week period than the state.

The percent of Washington residents initiating vaccination increased from 47.5% as of May 17 to 51% as of June 5. Fully vaccinated residents jumped from 38% to 44.7% during the same time.

Gov. Jay Inslee said in a press conference Wednesday the state is getting close to fully reopening, with about 66% of residents 16 years old and older initiating vaccination. That total is higher than the percentage reported by the state Department of Health because it includes about 152,000 residents who received vaccines through the Department of Defense or Veterans Affairs, Inslee said.

The state is set to reopen, dropping most COVID-19 restrictions, on June 30. It will allow reopening sooner if 70% of residents have received at least one dose of the vaccine.

As of Monday, about 54% of Cowlitz County residents age 16 and older had initiated vaccination.

Vaccine rates remain highest among people 50 and older and lowest among residents 35 and younger, according to the county report.

However, vaccination among younger populations has increased more significantly over the past three weeks.

The county lags slightly behind the state, with about 80% of Washington residents 65 and older initiating vaccination and 75% being fully vaccinated as of June 7.

Regional variation in vaccine coverage has remained about the same, with Castle Rock having the highest rate of vaccination in the county and rural southeast Cowlitz County the lowest, according to a county health department data report.

Kelso had the largest increase in people initiating vaccination, with a 5% increase over the three weeks. The county health department, Ethnic Support Council and Child and Adolescent Clinic held a vaccine clinic at Wallace Elementary School on May 22 to help reach families in South Kelso.

Rural southeast Cowlitz County saw the least amount of change, with a 1% increase in residents initiating vaccination and a 3% increase among those fully vaccinated, according to the report.

Providers will administer the single-dose Johnson & Johnson vaccine, no appointments needed. People do not need an ID, health insurance or proof of U.S. citizenship to receive a vaccine. Spanish-language assistance will be available.

People who get vaccinated at the clinics Saturday can enter a drawing to win a $100, a $75 or a $50 gift card for a local Mexican restaurant. The first 100 people vaccinated will get pan dulce and a $10 gift certificate to Latino businesses. For details, call the Ethnic Support Council at 360-751-4427 or at 360-703-8478 for Spanish-speaking residents.

Info: Must be 18 years old or older. Spanish language assistance will be available. No appointment needed.

Watch Now: US Postal Service first-class mail is about to get slower

Watch Now: US Postal Service first-class mail is about to get slower

COVID-19 vaccines to be available at Kelso, Cougar mobile clinics

As the state and local COVID-19 vaccination rate slows, health officials are concerned more transmissible variants and a false sense of securi…

Cowlitz County residents who haven’t received a COVID-19 vaccine could have a chance to win money, sweepstakes or to receive a coupon dependin…

In Southwest Washington, COVID-19 vaccination can reduce the risk of hospitalization by 90%, according to a Cowlitz County Health and Human Se… 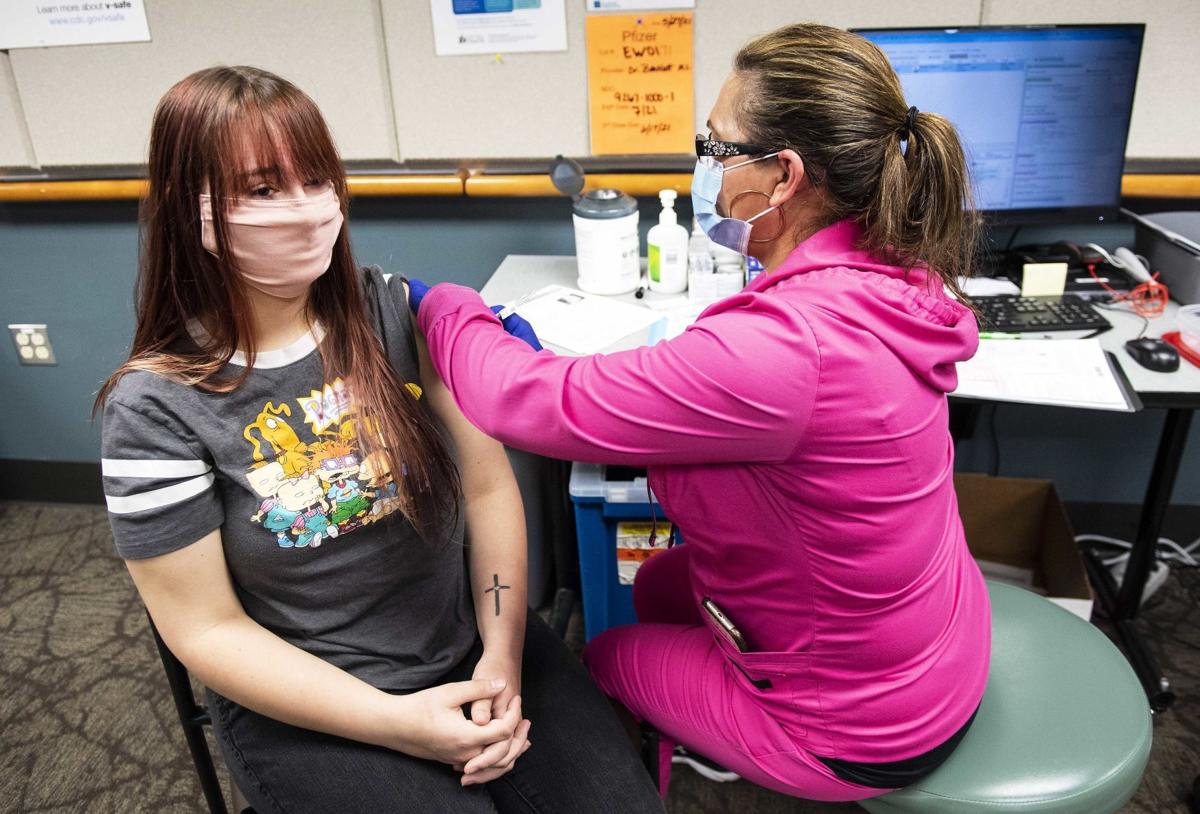 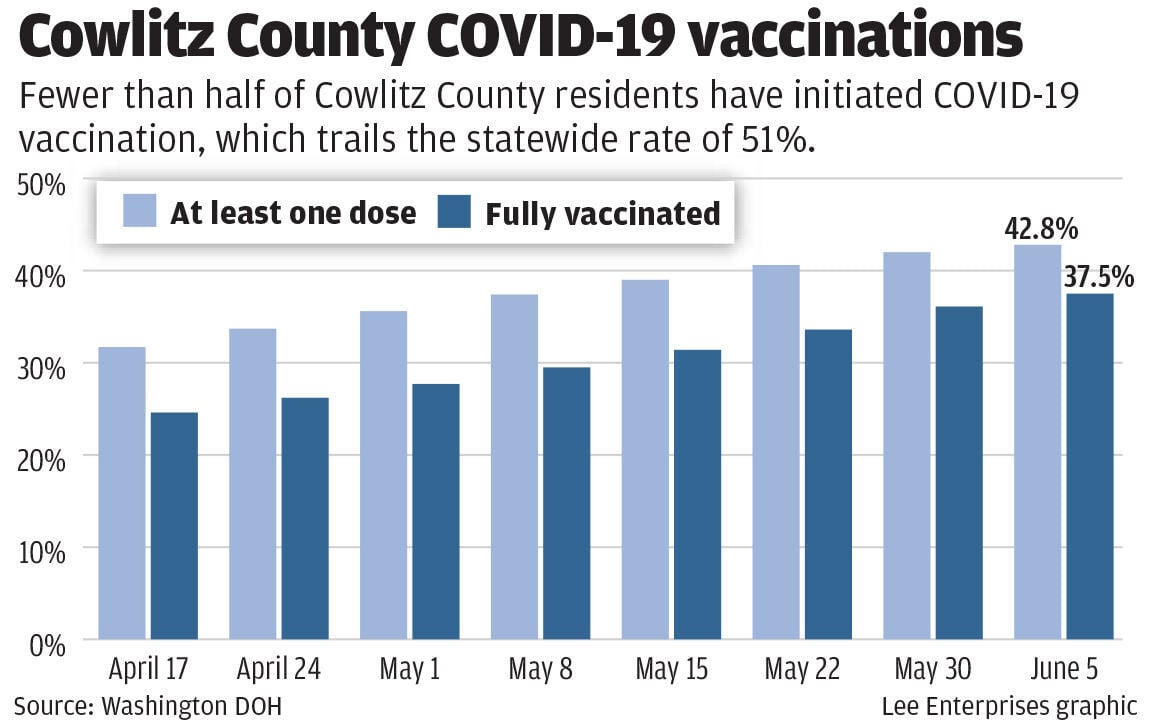