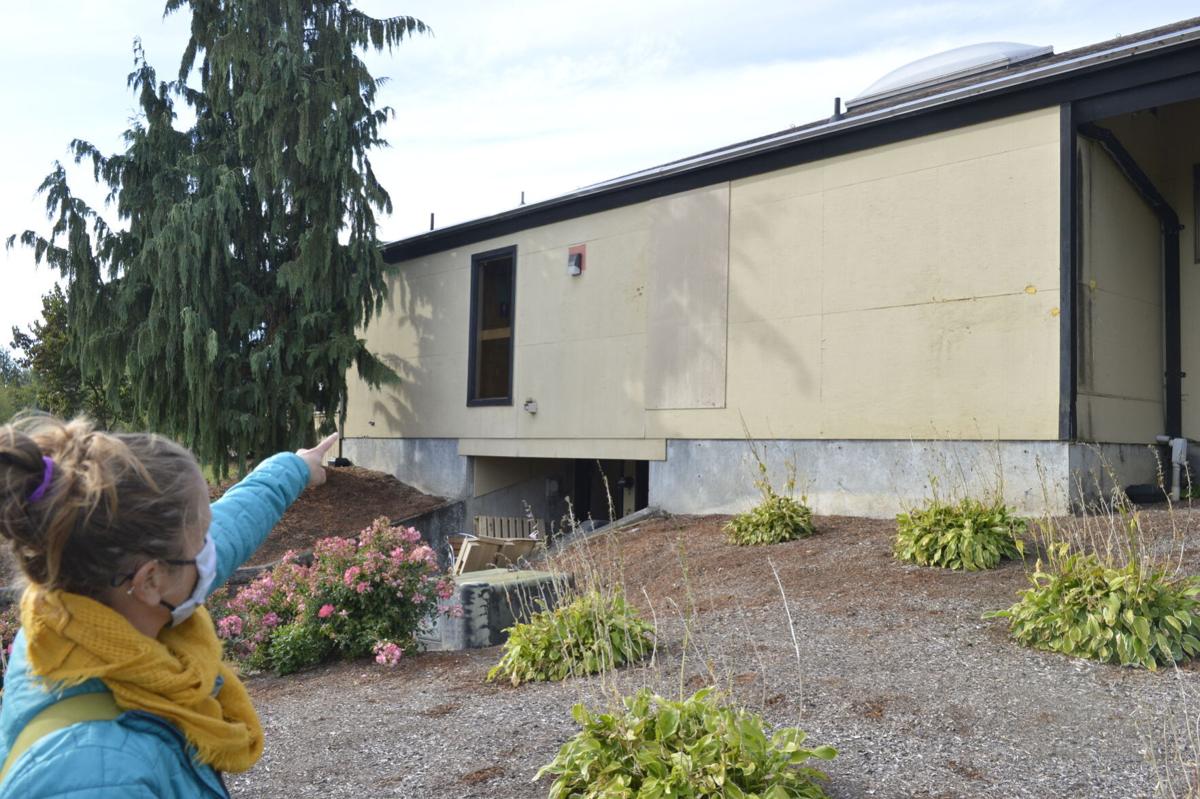 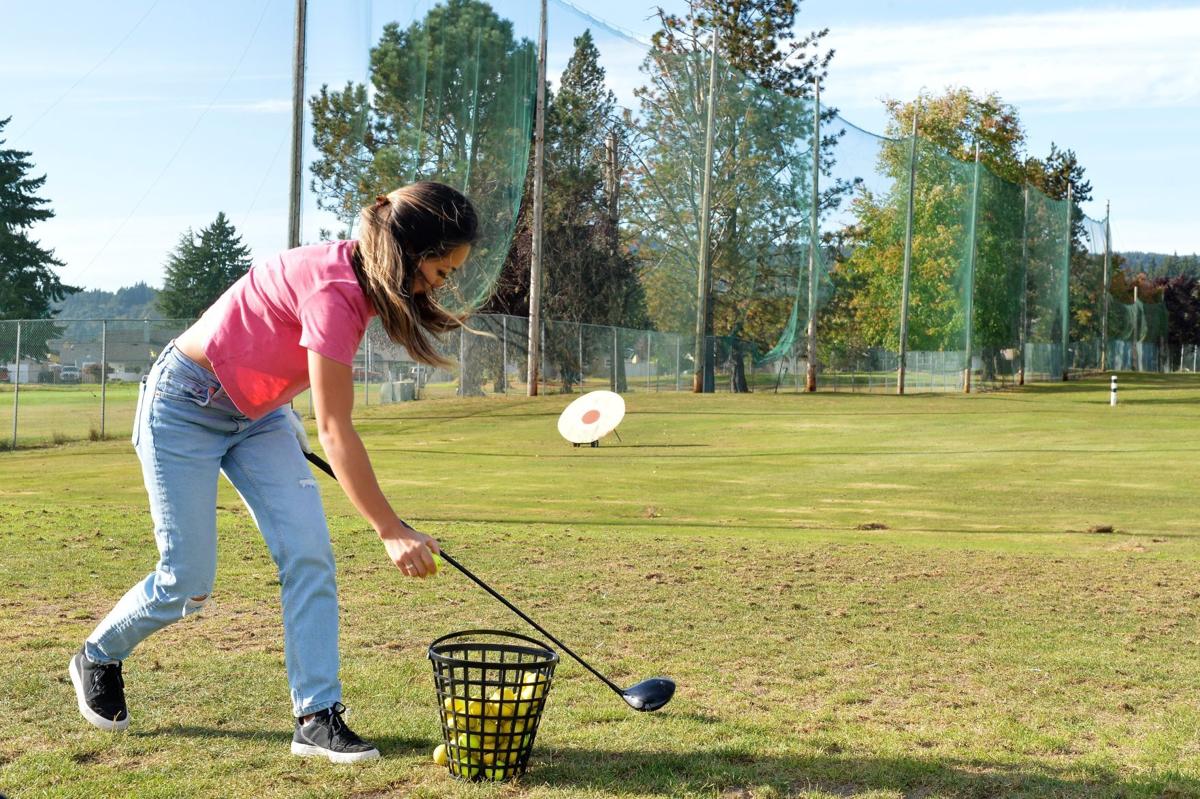 Mint Valley Golf Course is teed up to expand its programs and take on long-delayed improvements, beginning with hiring a fourth employee.

Longview Parks and Recreation director Jennifer Wills will speak to the Longview City Council about the golf course during a workshop presentation Thursday evening. Wills will outline how the last three years of programs have seen increased visitors and events at Mint Valley and request the city consider making further investments into the course to keep up with demand.

“Our current staff is maxed out, but the capability of the golf course is not,” Wills said.

For the majority of its history since opening in 1976, Mint Valley only partially fell within Longview’s control. The city owned the golf course and Parks and Recreation handled the groundskeeping, while a private contractor managed the business operations. When the contractor’s deal elapsed in 2018, the city chose to fully transfer the property to city management.

By several measures, that change led to a spike in visitors. The course saw record numbers of 9 hole rounds, 18 hole rounds and season pass players by the end of last year and is on track to increase those again in 2021. Just over 35,800 rounds of golf were played at Mint Valley between January and August this year — nearly as many as the course saw during all of 2019.

Those increases have not led to excess revenue at the course. Mint Valley is one of Longview’s enterprise funds and is expected to generate enough revenue to cover its own expenses. City Manager Kurt Sacha said part of what the council will discuss is whether potential improvements should be funded solely by Mint Valley’s fees or covered by the city capital projects fund.

“There are great things happening out there that aren’t big sources of revenue stability,” Sacha said.

Mint Valley currently relies on three full-time employees for its 364 days a week functions: a superintendent, a maintenance technician and a golf operations manager. The other sales, maintenance and work with visiting golfers is done by a mix of part-time and seasonal workers.

Wills said an additional employee is needed to ease the duties on operations manager Jim Nickerson. Nickerson averages more than 60 hours of work per week, Wills said, and oversees nearly all aspects of the day-to-day operations: managing the sales and supply chain at the Pro Shop, making repairs to golf clubs, training the new part-time employees and coordinating visits with the local golf leagues.

“With the increase of golfing and the expansion of programs, the current employee model is not sustainable nor feasible,” Wills wrote in a memo to Sacha ahead of the City Council workshop.

Wills said the new hire would be a second operations manager with nearly all the same duties as Nickerson. She envisioned the managers each working four days a week, with an overlap during the weekend when the golf course is at its busiest.

Wills also plans to ask the city about longer-term investment and renovations. The interior of the Pro Shop was completely redone when the city took over operations in 2019, but Wills said other parts of the building had not been regularly maintained during the last 40 years.

A section of the corrugated roof over the main entrance is missing. The exterior walls have been pockmarked by birds, trees and weather. In the bowels under, Wills highlighted water damage that had seeped into sections of the ceiling and “non-professional repairs” that had been done in storage rooms.

Other issues with the building would be difficult to address without a complete overhaul. The floor tilts slightly as visitors move from the main entrance to the Pro Shop desk, and several windows near the restaurant are askew.

One of the biggest operational changes taken by the city was the increase of non-traditional uses for the course. Wills said holding events like movie nights or fundraiser runs attracts new visitors to the course who may choose to return as golfers later on.

“As long as we’re not taking away from traditional golf rounds and we have enough staff to make sure things are done well, the opportunity is there to expand,” Wills said.

Mint Valley also has offered an increasing number of variations on golf, from discounted access for young kids beginning to play golf to versions that track steps taken instead of strokes below par. The course has a Moonlight Golf Tournament beginning late on Sept. 25 and its first disc golf tournament set for Oct. 3.

Campaign finance numbers from the Longview City Council candidates highlight the differences among the three races on next month’s ballot.

After two weeks of discussions, the Cowlitz County commissioners remain deadlocked over who to appoint to the vacant District 3 position.

The Kelso City Council is considering whether to enact a property tax increase heading into next year.

WOODLAND — This November, voters will have a third chance in five years to increase the city sales tax to cover road improvement projects.