Kim Lefebvre is running for re-election on the Kelso City Council Position 3 against first-time candidate and contractor Jeremiah Harrington.

Both Harrington and Lefebvre say they’re long-term Kelso residents who are running to bring back a sense of unity to the city. Harrington moved from Rainier to Kelso around 2004, and Lefebvre has lived in the city for almost her entire life.

“I remember growing up here in West Kelso, and the neighbors were always so friendly with each other,” Lefebvre said. “We don’t have enough gathering places for people to sit down and talk like we used to.”

Ballots for the November election will be mailed to Cowlitz County voters on Oct. 15 and are due Nov. 2.

Lefebvre feels COVID-19 has caused the biggest changes in Kelso of anything she’s dealt with during her time on the City Council. Given the limited options the council had to respond to statewide orders and mandates during the pandemic, she said she was eager to be able to focus on more local issues.

“When the scientists and doctors they have up advising Olympia say it’s OK to quit wearing masks and people are being vaccinated and things are safe again, that’s what I’m waiting for. That’s when we can move to other issues,” Lefebvre said.

Lefebvre has been in the middle of the city’s recent COVID debates, voting for a resolution that opposed vaccine requirement, but voting against a proclamation opposing mask mandates.

As a resident of West Kelso, Lefebvre said she wants her section of the city to keep up with improvements that come to the rest of town. Lefebvre referenced the West Main Street realignment, which began its second phase of construction earlier this year, as a strong project recently undertaken by the City Council.

“It’s looking really nice on the other side of the bridge with the beautification work,” Lefebvre said.

Lefebvre wants to bring well-paying jobs into the city and mentioned a possible development site that has been dormant for her entire stint on the council: the Talley Way extension.

In 2010, the Kelso City Council agreed to cover the cost of sidewalks along the Talley Way road extension to encourage owner and developer Mario Segale to bring businesses to the location. The now-completed extension had been rumored as a location for Costco or a movie theater, but nothing materialized by the time of Segale’s death in 2018.

“We built a beautiful road out there and it would be nice if we were able to use it,” Lefebvre said.

Harrington got a nursing degree from Lower Columbia College in 2010 and worked for PeaceHealth until around 2018, when he moved into full-time contracting work. His company recently was absorbed into Pacific Tech Construction, where he now works as a project manager.

Harrington said he wanted to join the City Council to counteract the perceived lack of transparency about how the city spends money and makes decisions.

“I think we got ourselves in bad positions by trying to protect people from knowing things or thinking they shouldn’t know. We need to respect our differences and learn to grow from others opinions,” Harrington said.

COVID was the other major catalyst for Harrington’s increased political interest. In December 2020, Harrington created a private Facebook group called “Support the Courageous,” where he and his family went out of their way to visit restaurants in Washington and Oregon that opened in spite of the indoor dining limitations.

Harrington described himself as anti-mandate. He said he appreciated several of the City Council’s recent actions on COVID mandates, including holding several council meetings outdoors. In talking to other residents of Kelso, he said the pandemic still caused worry and anxiety from all sides of the vaccine and mask conversations.

“I think there’s a lot of discussions left to be had, but I don’t feel comfortable mandating anyone to get a vaccine or wear a mask in most situations,” Harrington said.

Harrington has five kids with his wife, Jennifer, or from their previous relationships. While he knows the Kelso School District and school board have final say in their operations, he wants the city to work more directly with the district on certain projects and after-school programs for students and families.

“I don’t think the kids wake up in the morning in the City Council territory and then go to school and it’s a school board issue. We need the whole picture,” Harrington said.

On the business side, Harrington said the city needed to look into zoning requirements and fees to make sure they could attract and sustain employers. Harrington pointed to Kalama as a potential model for small business support.

In 2015, Harrington was ordered by a judge to pay $38,000 in damages for a domestic battery case. Harrington said the civil claim was not true and was made because of an already contentious divorce process.

Amazing inventions that were made by accident

A COVID-19 vaccine requirement for volunteers with Washington’s Adopt-a-Highway program is raising some eyebrows.

Second half of Cowlitz County property tax payments due Oct. 31

Cowlitz County taxpayers have less than a month to pay the second half of their 2021 property taxes which are due Oct. 31. 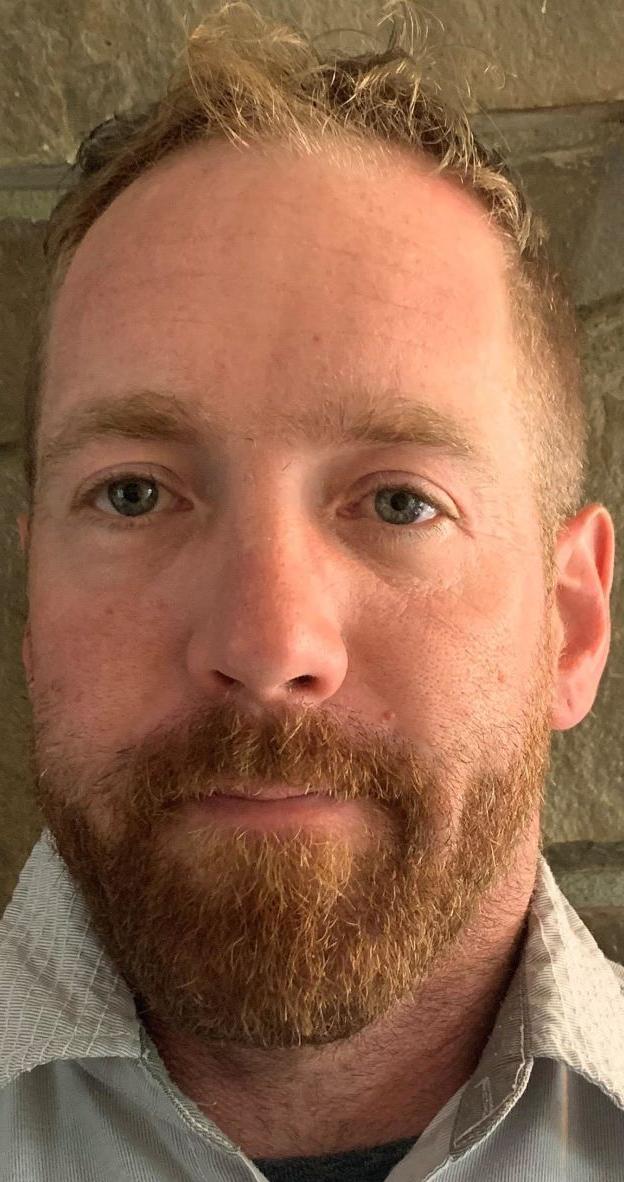