Washington Gov. Jay Inslee is urging Republican voters in Southwest Washington to reject Joe Kent and state Rep. Vicki Kraft in the upcoming Congressional primary because of their statements and actions questioning the outcome of the 2020 election.

In an interview with The Daily News on Thursday, the Democratic governor singled out the two Republican candidates by name as a “clear and present danger to democracy.” Kent, R-Yacolt, and Kraft, R-Vancouver, are two of the eight candidates running to unseat incumbent Rep. Jamie Herrera Beutler from Washington’s 3rd Congressional District.

The two candidates have questioned the election results at both the national level and for Washington state specifically throughout their campaign appearances and have pushed to relitigate the state’s 2020 election count.

“We have candidates running for the U.S. Congress who are part of a continuing insurgency to ignore our election results. We are calling on all good Republicans and independents to come to the aid of democracy and reject these candidates who refuse to accept the results of the last election,” Inslee said.

No widespread voter fraud has been found in Washington, especially on the scale needed to flip the result for a reliably Democratic state. Joe Biden received roughly 800,000 more votes from Washingtonians than Donald Trump did during the 2020 election.

Kent signed onto multiple lawsuits filed by Washington Election Integrity Coalition United questioning Washington’s votes in the election. One of the larger suits was dismissed by the Washington state Supreme Court and the court fined the coalition and its attorney $28,000 for making baseless, unsupported claims.

Kent told The Daily News Friday that asking for election audits and opposing voting by mail was not the same as an insurgency.

“The people should be able to question the manner that our elections are conducted. Inslee’s an elected official, he should want to make sure we have full confidence and transparency in our elections,” Kent said.

Kraft did not respond to The Daily News’ phone calls or email requesting comment on Inslee’s statements by Saturday afternoon.

Kraft remains an active state representative, representing Vancouver and Clark County in District 17. Inslee acknowledged it was unusual for him to call out a sitting elected official as a threat to democracy and said he made the claims advisedly.

“Those candidates who refuse to honor our votes, which they have both done, are a clear and present danger to democracy and I’m here to raise a red flag,” Inslee said.

Kent and Kraft aren’t the only two people in the race who have questioned state election results. In a video posted on her campaign website, Republican candidate Heidi St. John claimed that mail-in ballots in Washington have been “rife with fraud” since Dino Rossi lost the recount for the governor’s race in 2004.

St. John added that the solution to the mail-in ballots was for more Republicans to be engaged and vote.

The other candidates in the 3rd Congressional District race are Oliver Black, of the American Solidarity Party from Longview; Chris Byrd, an independent from Toutle; Leslie French, a Republican from Vancouver; Marie Gluesenkamp Perez, a Democrat from Washougal; and Davy Ray, a Democrat from Stevenson.

Washington state politicians have mixed reactions to Roe being overturned

To help voters prepare for the Aug. 2 primary, The Daily News reached out to all nine candidates who are currently campaigning for the District 3 seat with a list of questions about their legislative priorities and some of the biggest issues affecting Washington at the moment.

This “death road” in Brazil is now teeming with life

The annual March of the Penguins returns to San Francisco Zoo

The annual March of the Penguins returns to San Francisco Zoo 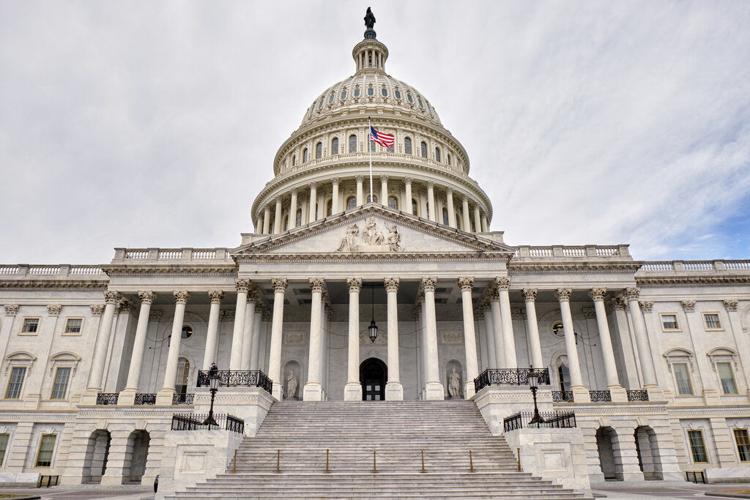 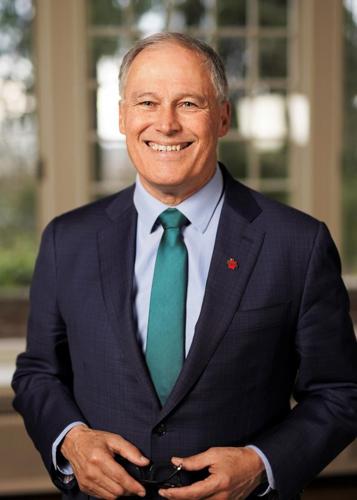 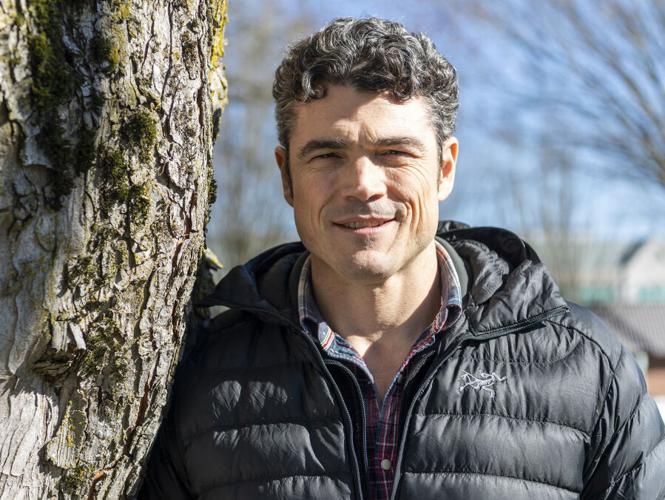 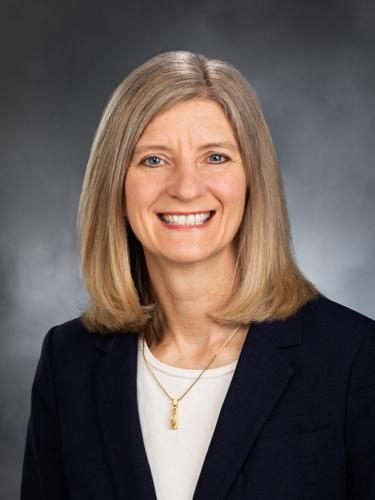