The Longview resident who filed Friday to run against the mayor said he decided to enter this year’s election “because it is funny.”

Matthew Gisby, 23, said he works at Walmart and has lived in Longview for five years. He declined to expand further on his decision to seek the seat on the Longview City Council or answer any additional questions about his candidacy.

If elected, Gisby would be a councilmember, not mayor, unless the council later voted him into that post.

The fee to file for a Longview City Council position is $117.60, according to the Cowlitz County Elections Office.

Mayor MaryAlice Wallis said Monday she didn’t think she would have an opponent.

“When someone filed against me, I was like, ‘More power to you,’ “ she said.

Wallis announced her intent to run for a second four-year term in late April and filed official paperwork May 4. She was first elected to an open seat on the council in 2017. In January 2020, the council elected her the city’s third female mayor.

“I’ve been enjoying my second year of being mayor. I feel like it’s been a good experience and the community seems to resonate well with my leadership,” she said. “I feel like I’m not even halfway through a race. There are still got a lot of miles left to go. I want to serve the city. I have a lot of things I want to do.”

Wallis said some things the council has been working on haven’t happened yet and and there’s “definitely some work ahead of us.”

Her time on the council has reminded Wallis that “communication in every forum is key.”

“Whether I’m a councilor or the mayor, it’s vital that those lines of communication stay open and that I’m not just the leader … a huge part of it is listening,” she said. “What I’ve learned the last four years is how important it is to listen to councilors, staff and incorporate their thoughts and ideas. To listen to citizens, they’re the taxpaying body. I want to make good policy for them, to be fair and reasonable.”

Wallis said although government takes time get things done, it’s important to be thorough and make sure it’s right before moving forward.

The city has put out “beautiful projects” for the community and some people don’t realize the work that went into them, Wallis said.

The council “definitely has some work ahead of us and I want to be a part of that,” she said.

Wallis said she wanted to remind people running for elected office and the community to be kind during election season.

“Yes, it’s a race to the finish line to see who runs to the top,” she said. “But everybody is at the starting line now. We need to be kind to others.”

Cowlitz County is holding a special three-day filing period for positions no one filed for during the regular filing period last week.

What do we know about the Omicron variant?

WHO designates new COVID strain Omicron as ‘variant of concern’

WHO designates new COVID strain Omicron as ‘variant of concern’ 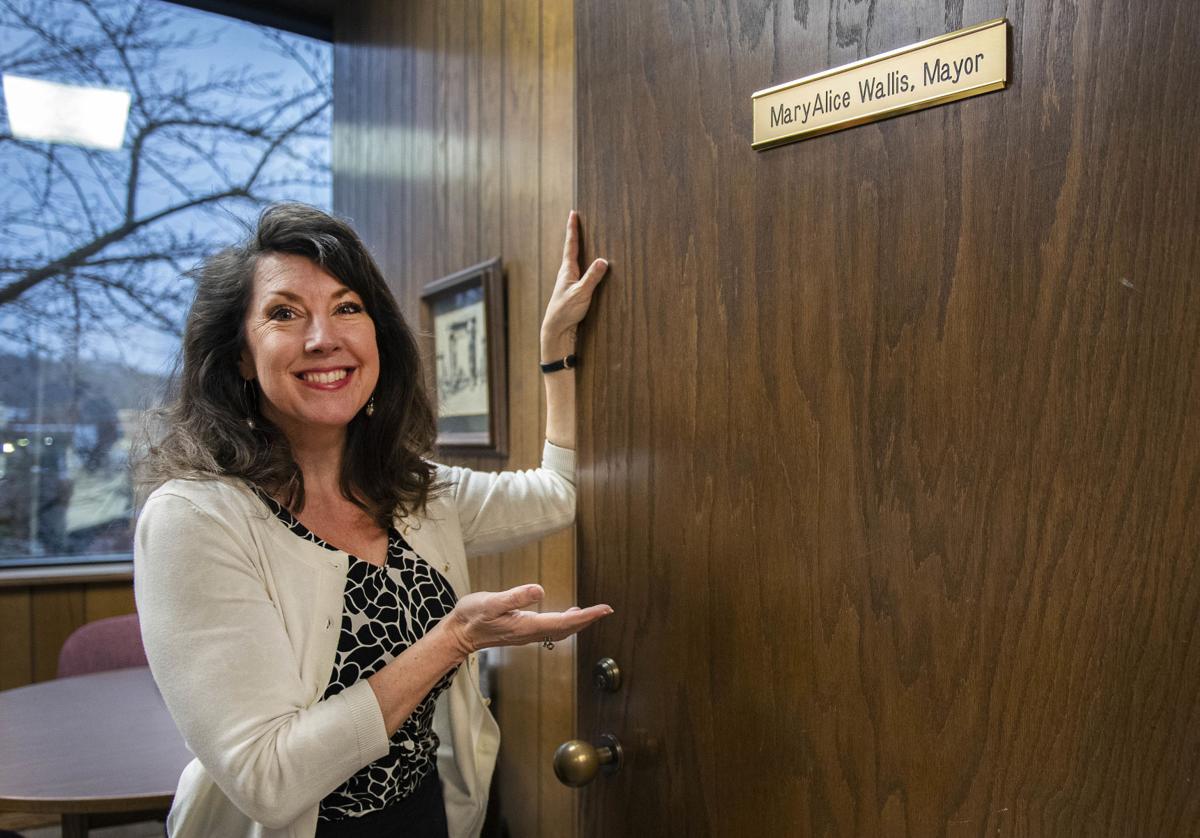 Longview Mayor MaryAlice Wallis stands in her office at the City of Longview shortly after she was elected to the position in January 2020. 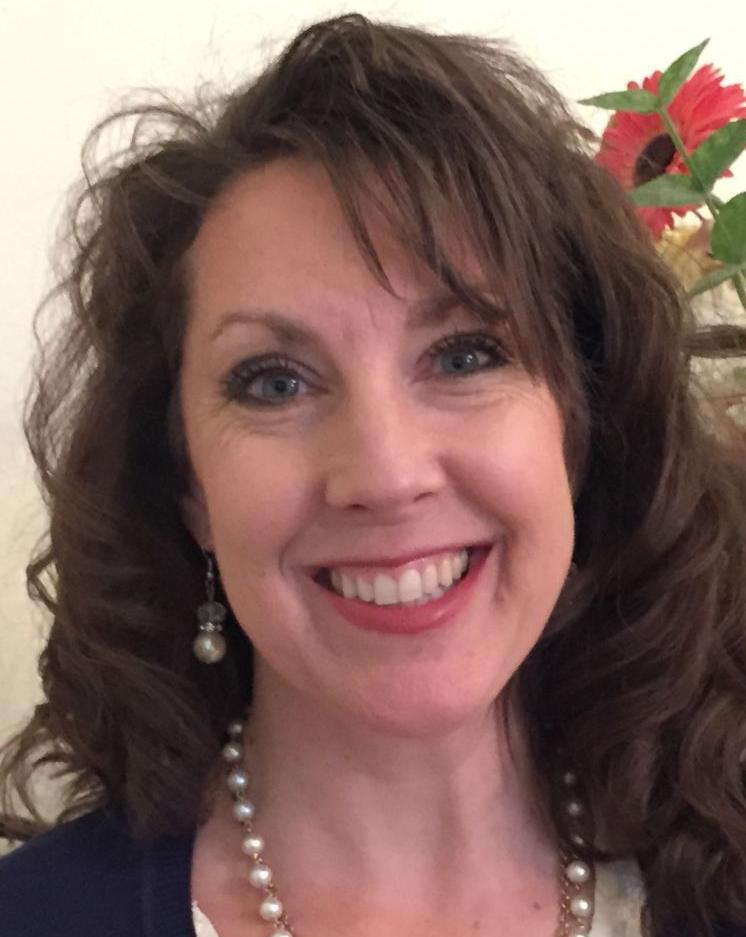