Candidate filing week for the 60 non-partisan positions up for election this year ended Friday. Several incumbents gained challengers during the final hours of filing, including Longview Mayor MaryAlice Wallis.

Longview Councilmember Steve Moon announced Friday he isn't running for re-election so he can take some time off to focus on family and personal matters. Tom Lee and Spencer Boudreau have filed for Moon's seat.

"It doesn't come as an easy decision," Moon said. "Serving on the council has been a highlight. I've loved every minute of it. I hope that somewhere in near future I might consider running again."

Moon was first appointed to the council in 2012 and subsequently re-elected.

Matthew Gisby filed against Wallis on Friday. The council elects the mayor from among its members after each election. If elected, Gisby would be a councilmember, not mayor, unless the council later voted him into that post.

All four Kelso City Council seats up for election have drawn at least one challenger to run against the incumbent.

The primary is Aug. 3, and the general election is Nov. 2. Any offices with three or more challengers must go through the August “top two” primary, which whittles the contenders down to the two who will face off in the November general election.

Here’s a full list of offices up for election, including the name of those who have filed as of Friday evening. Incumbents are identified with an (I).

Cowlitz County residents have one day left to file for the 60 non-partisan positions up for election this year, with many incumbents unchallen…

The Longview resident who filed Friday to run against the mayor said he decided to enter this year’s election “because it is funny.” 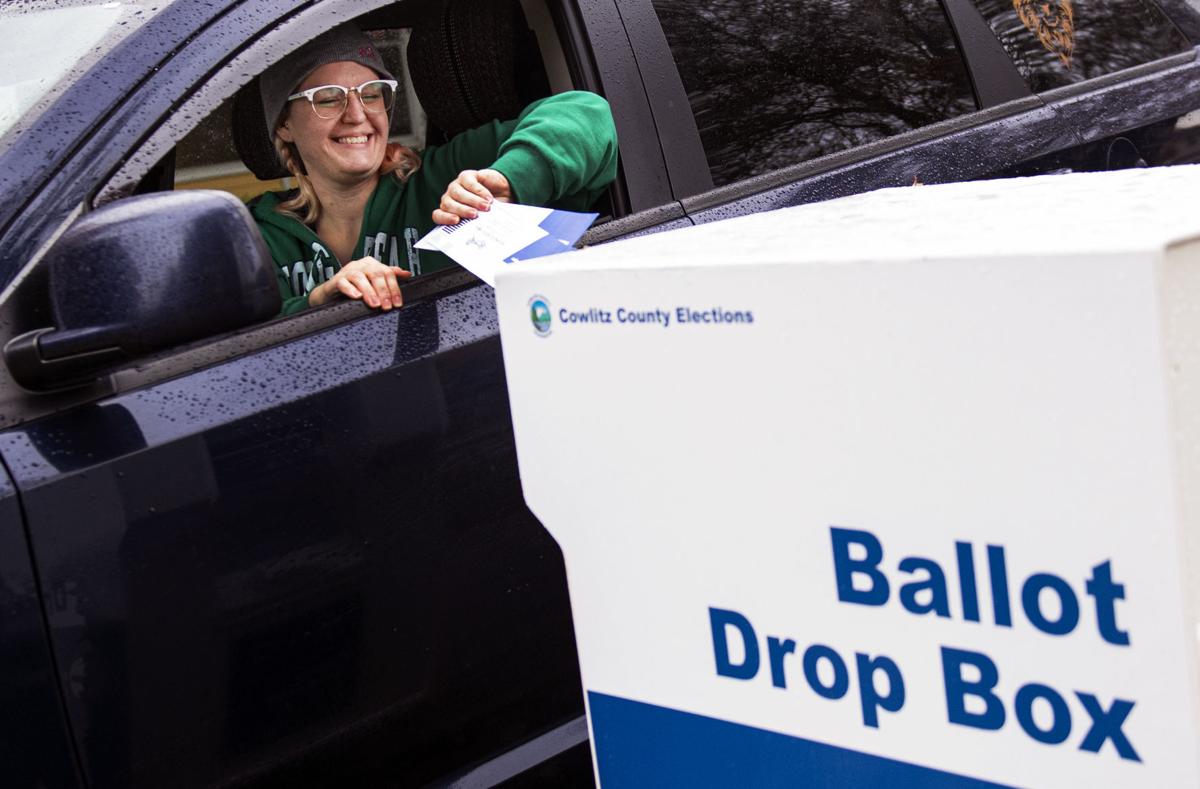 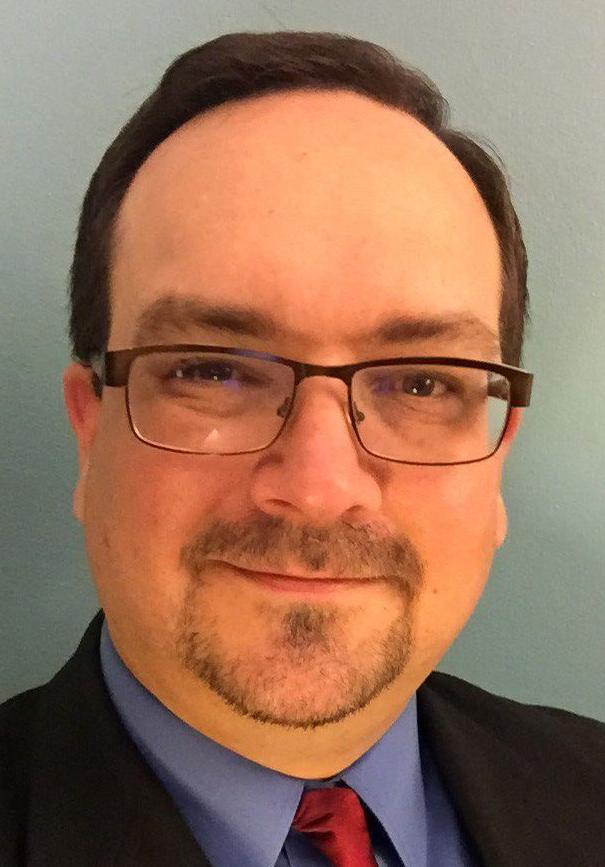