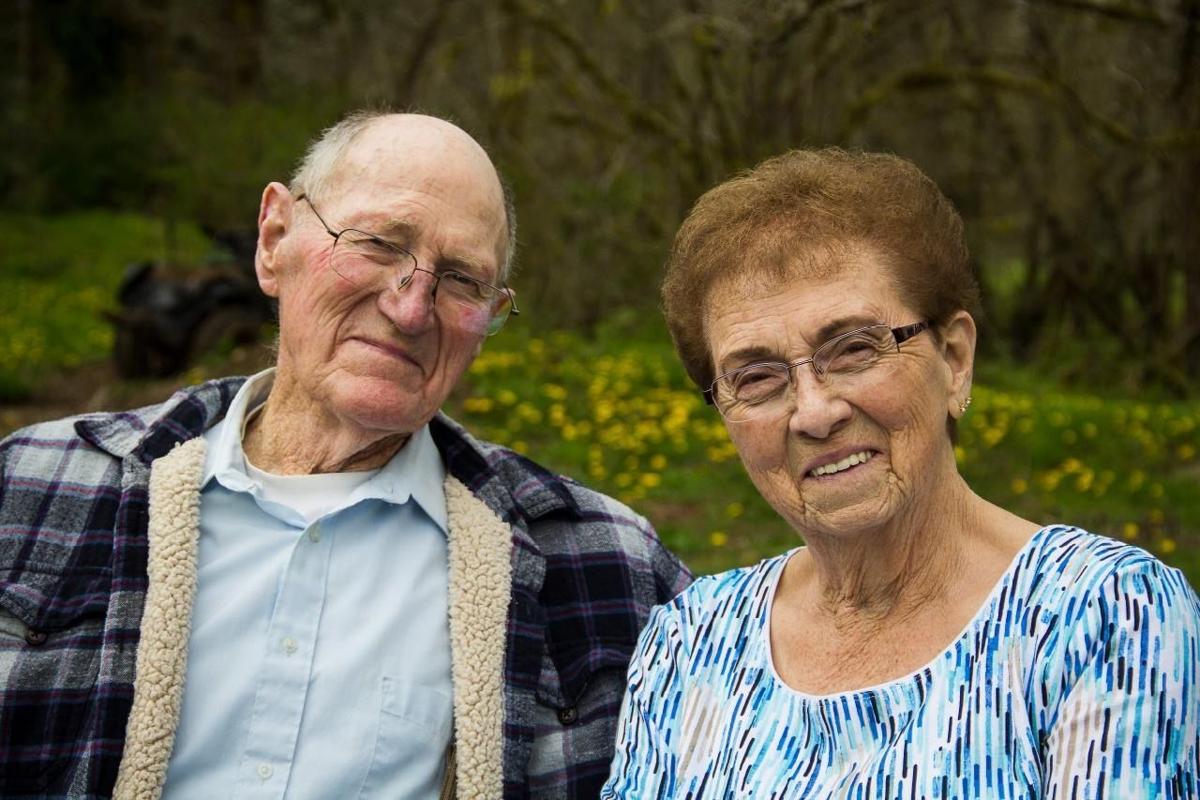 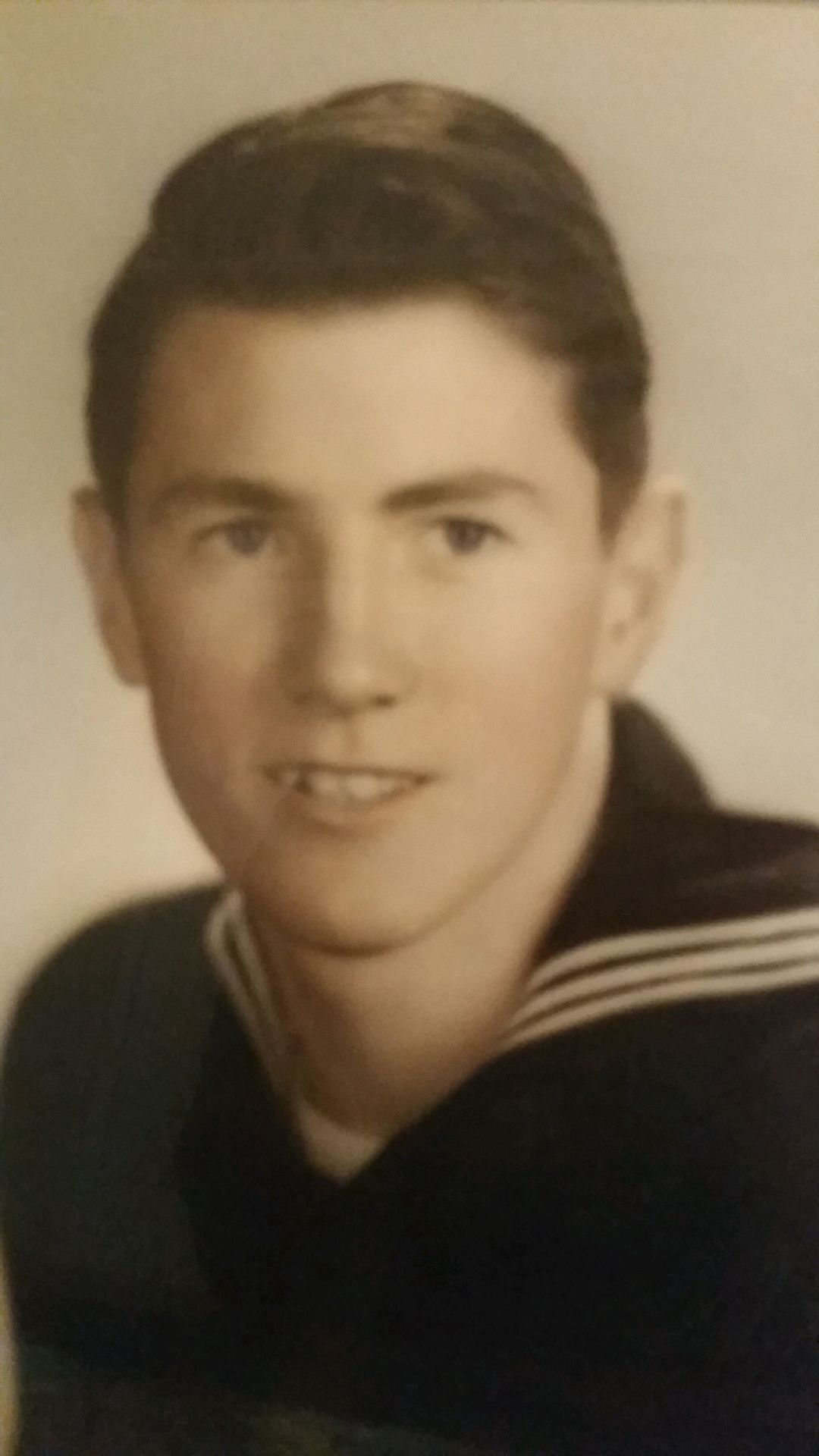 Gene Frymire, a former Castle Rock mayor and active community volunteer, died in his home Friday at the age of 91.

His family, friends and colleagues remembered him as a humorous and compassionate man who rarely slowed in his efforts to serve his hometown.

“My dad was always moving, always going. And he always thought of others before himself,” said Frymire’s daughter, Theresa Stagner. “He would give you the shirt off his back, and he would never take a shirt back in return.”

“There was no moss growing under dad’s feet. Even the morning he died, he got up and rode his tractor to the mailbox and watered the garden,” Stagner added.

Throughout his lifetime, Frymire served on a slew of community organizations, including the No. 129 Sunnyside Grange, the Washington State Grange, the Eagles and American Legion, the Castle Rock Volunteer Fire Department and the Lower Columbia Community Action Program.

“Suffice to say, he was on more committees and attended more meetings than any of us could ever count,” Stagner said.

Frymire, a Navy veteran, also served more than a decade on the Castle Rock City Council, including two terms as mayor. He was especially passionate about politics, and he often attended council meetings even after stepping down in 2001, his daughter said.

“He was always on top of everything going on in the community, whether it was in the city of Castle Rock or Cowlitz County,” said current Castle Rock Mayor Paul Helenburg. “I’d run into Gene at commissioners’ meetings quite often. ... It wasn’t uncommon for him to come to a council meeting, get up and speak.”

Although he could be stubborn, Frymire rarely made political enemies, Stagner said. He had a knack for listening to both sides of an argument and, when necessary, respectfully disagreeing.

“He was very passionate about his politics, but he could talk to you and you could have a spirited conversation and you could go away being friends,” Stagner said.

Despite their disagreements, his colleague was a “very wonderful individual” who “never said a discouraging word about anybody,” Mason said.

“Gene was very caring. He cared about the city and the people. He liked to keep the budget tight, but it wasn’t a fault of Gene’s. He just wanted to keep the taxes low,” Mason said.

“He was one of those people who not just spoke it, but rolled up his sleeves to make it happen,” Vorse said.

Frymire also kept his door open to citizens who had questions or concerns, and he was quick to address them.

“He had a very listening ear,” Vorse said. “He’d always say, ‘By golly, we will look into that.’ He was just a really personal type of mayor, and very approachable.”

Frymire “never met a stranger,” Stagner said. She recounted one family trip during which they lost track of her father while on a ferry ride to Alaska, only to find him two hours later talking to a man he’d just met. “He knew the gentleman’s whole life story, and he had his business card,” Stagner laughed.

In 2010, Frymire headed the Grange’s volunteer effort to add a World War II veteran’s name to a memorial outside of City Hall. He also manned the Grange’s booth at the Castle Rock Community Fair.

“He was a hard worker. If he had to sit down, he was sitting down thinking of the next project,” said Rayna Covington, former city clerk/treasurer.

Frymire became mayor in 1988, shortly after Covington started working with the city. She said he made a great boss because he had defined expectations for “an honest day’s work for an honest pay,” but trusted the employees to make their own recommendations on projects.

He also knew how to add levity to the workplace. Early in her career at City Hall, Covington received a call from “Senator Snark,” a political big-wig with complaints to air. Covington tried to track down more information for Snark until Frymire broke out laughing and admitted it was him.

Frymire is survived by his wife, Joan, and their children Phillip Williamson, Ron Frymire, Mary Rauth, Charlotte Blackman and Stagner.

“To sum Gene Frymire up: He was a very caring, loving man,” Mason said. “He was devoted to his wife, his family, this city, the Grange. Whatever endeavor Gene was embroiled in … he’d give it 100%.”

Local, state and U.S. Army Corps of Engineers officials are planning to dredge the Cowlitz River to lower flood risks until the dam holding ba…

When the COVID-19 pandemic put thousands of Cowlitz County residents out of work last year, the Goodwill job training center in Longview had t…