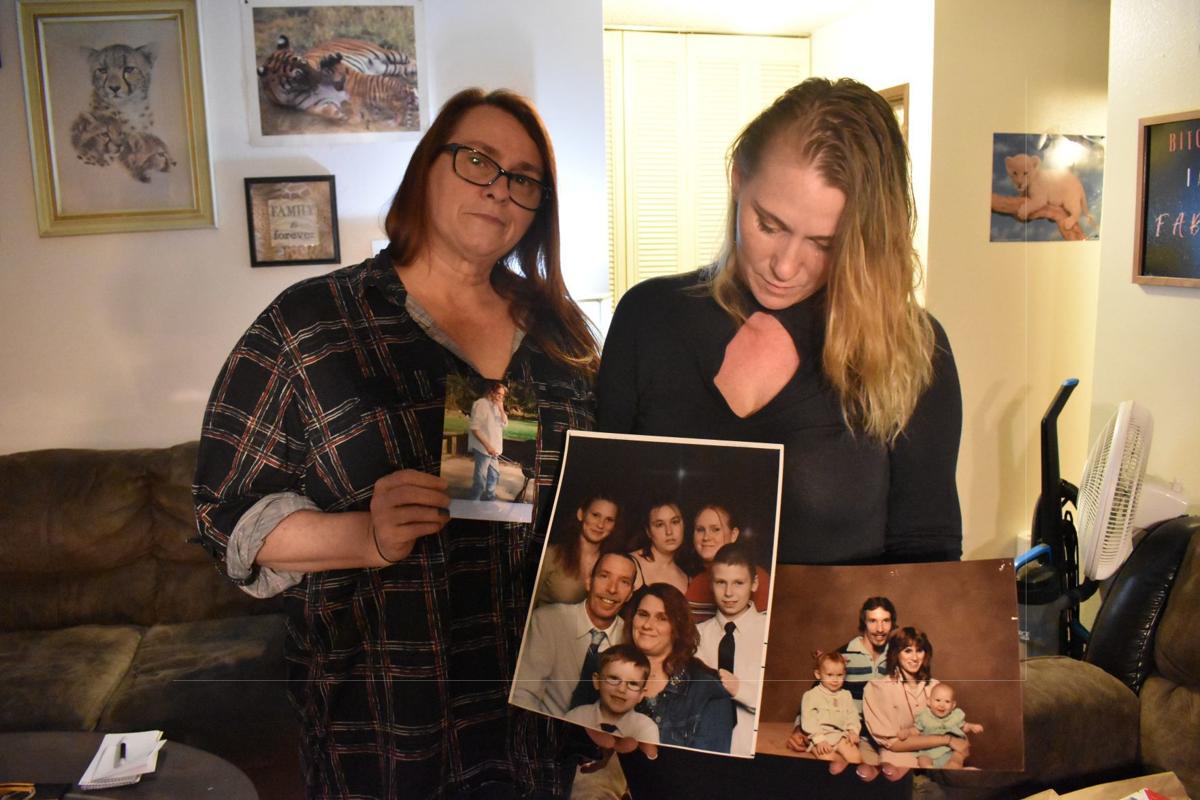 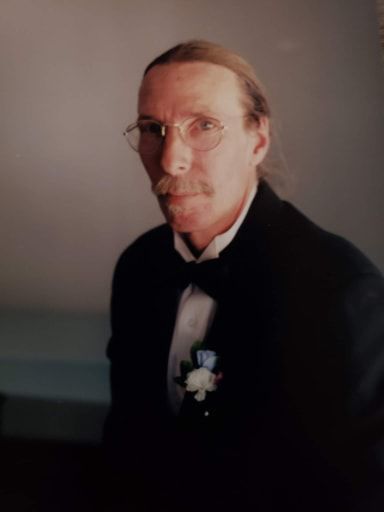 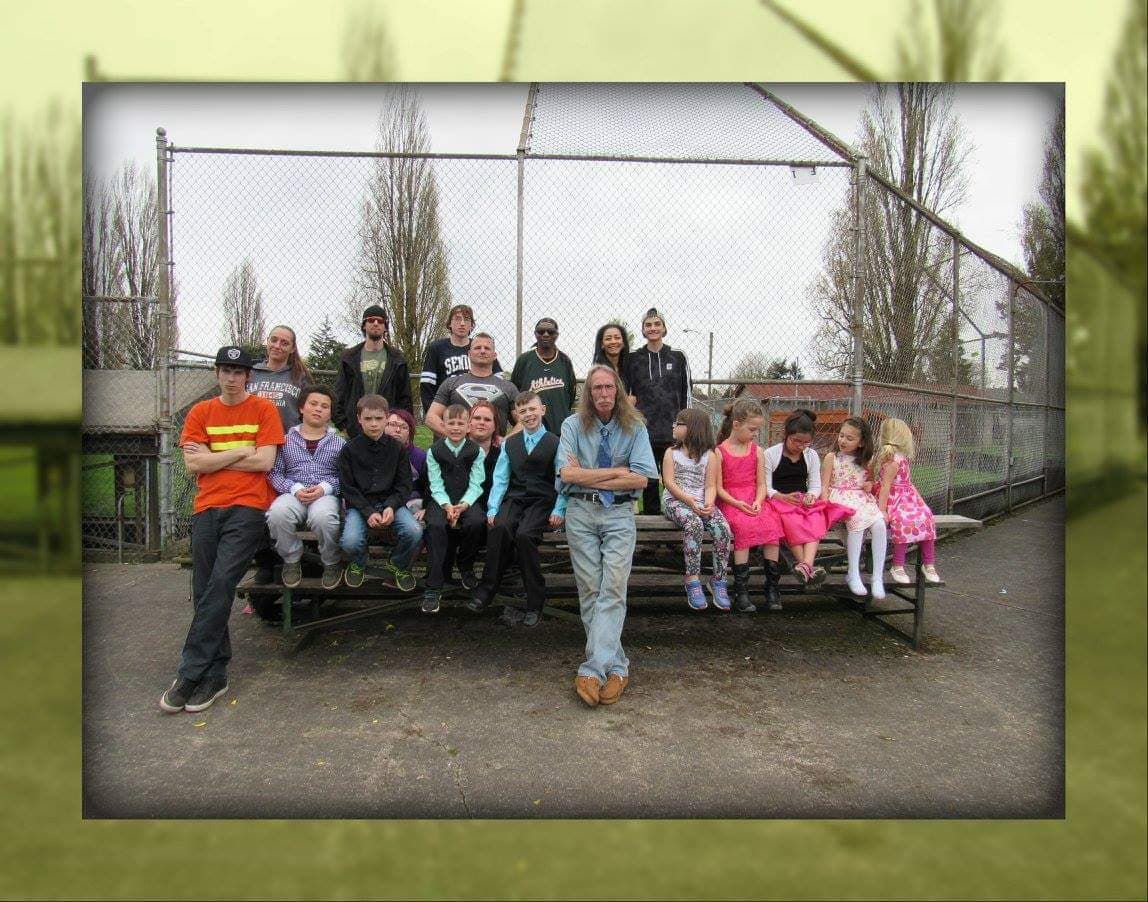 James Remster vanished four months ago. And although his Longview family finally got the news three weeks ago that he was found dead in a Nevada mineshaft, they’re still waiting for answers — and for Remster to be brought home.

“We all knew that he was gone,” Remster’s ex-wife Donna Jones said Sunday. “We just didn’t know the details. … I’m grateful they have the body so we’re not one of those families that have to suffer through ‘what happened to the body’ for years. But I what to know what happened. I want to know why.”

His son-in-law Jeremmy Burch is suspected of killing Remster, 62, a former Longview resident who worked for more than a decade at United Battery. He moved to the area in the late 1980s, lived in Longview for about 20 years, and was a peaceful and hardworking dad, Jones said. Remster’s family is now raising money to bring his body home to be cremated and laid to rest in Longview.

While his ex-wife and some children live in Longview, Remster moved frequently and had been living in Tennessee prior to moving to Nevada in the last year or so, his family said.

“He’d go back and forth,” his daughter Christina Walker said. “Anytime he’d get lonely and heartbroken … he’d float back to Tennessee, because he loves the outdoors. … Then he’d get homesick and come back.”

Remster was loosely living with his daughter Jamie and son-in-law Jeremmy Burch during this time. But in early December, his family suddenly stopped hearing from Remster. This was suspicious, family members said, because he was typically very communicative.

“He called me almost every day about five o’clock in the morning,” Remster’s daughter Heather Medina said. “He was ... the one I could tell everything to. He’s always been in a different state, (but) it’s never really mattered, he’s always present.”

Remster’s daughter Faye Knighten filed a missing person’s report, and the Nye County sheriff’s office began investigating. For months, family said, Remster’s daughter Jamie and his son-in-law Jeremmy Burch dodged questions, lied or gave contradictory stories when asked about their father’s whereabouts. In the meantime, the rest of his family knew nothing about what happened.

The couple fled the state for Texas in December, according to a Nye County Sheriff’s office press release, just after law enforcement interviewed them about Remster’s disappearance.

Then, on March 16, deputies found Remster’s body in a Nevada mineshaft, and the next day they arrested Burch, 46, on suspicion of murder and other crimes. Deputies say he had told others about the killing and stole cash from Remster’s bank account afterward.

Burch had attacked Remster before, Medina said, but she didn’t expect him to go this far.

“I knew from day one that it was him,” Medina said. “I’m glad they finally charged him. I knew it was coming. You can’t sit there and say, ‘I loved your dad, I’ve done all this stuff for him,’ and then flee the state and not help the situation.”

Jones said Burch was “nothing I was impressed with. (A) very racist man. He was abusing Jim. There’s no two ways to cut it. Pushing him down, hitting him. Absolutely never OK.”

Three weeks after Remster’s discovery and Burch’s arrest, Remster’s family still awaits updates on the case and for Nye County to release his body. They have started a GoFundMe campaign to raise the $5,000 needed to travel to Nye County and collect his body as well as to pay for cremation costs.

“So you killed him over 1,700 bucks,” she said. “He wasn’t rich. He was rich with love, not money. So why did it have to come down to this? I guess that’s why we’re all angry. … He deserved justice. He deserves the best.”

Remster was a dedicated and funny dad with a thirst for adventure and the spontaneous, his children said. A talented chef as well as a motorcyclist and angler, he was an innocent and perhaps sometimes lonely retiree, his children said.

“My dad’s never hurt anybody,” Walker said. “He’s loved by a bunch of people. His back looks like the Hunchback of Notre Dame; I mean, that man has always worked my whole life. He’s taken care of everyone one of us, and then some. He was a very loving man.”

Stay tuned in to the latest hit TV shows and more directly from your inbox.