Trump says he took the Fifth Amendment in NY investigation

The Supreme Court of Washington filed the decision Tuesday, almost two months after a state ethics committee recommended a bench suspension for the first-term judge after Burchett and the organization agreed she violated parts of the state’s Code of Judicial Conduct.

The Washington state Commission on Judicial Conduct in May censured Burchett and recommended she be suspended from the bench for 10 days and required her to receive permission from the ethics commission to run for re-election. Burchett’s term ends this January and she did not file for re-election.

The censure is the highest reprimand the commission can impose. This was the second time Burchett has faced disciplinary action from the ethics commission recently. She was also reprimanded in April 2021.

The ethics commission says Burchett agreed she violated judicial conduct rules under her latest set of charges, including not acting impartially or ensuring every person with a legal interest in a proceeding is heard.

During a June 2021 small claims case in which a plaintiff was suing a defendant, Burchett awarded the defendant money the defendant didn’t ask for, which prevented the plaintiff from arguing against the reward.

In August 2021, the commission says Burchett also had an off-the-record conversation with a litigant that resulted in her dismissing his traffic infraction without explanation.

The April 2021 violations include similar misconduct. According to a commission report, Burchett imposed a week of jail in January 2020 without telling a defendant of her right to counsel or her right to counter the allegations. The report also states Burchett didn’t let a person who was late into a virtual courtroom because she “was apparently tired and said that ‘she just can’t.’”

CLARK COUNTY — The murder trial for Brent Luyster III began Tuesday, with the defense telling the jury that the teen fatally stabbed his stepf…

Randy Henderson was released from prison and granted a new trial this month, after serving 26 years for a Kelso man’s murder. Three witnesses …

The beagles have landed! 4,000 beagles rescued from breeding facility in Virginia 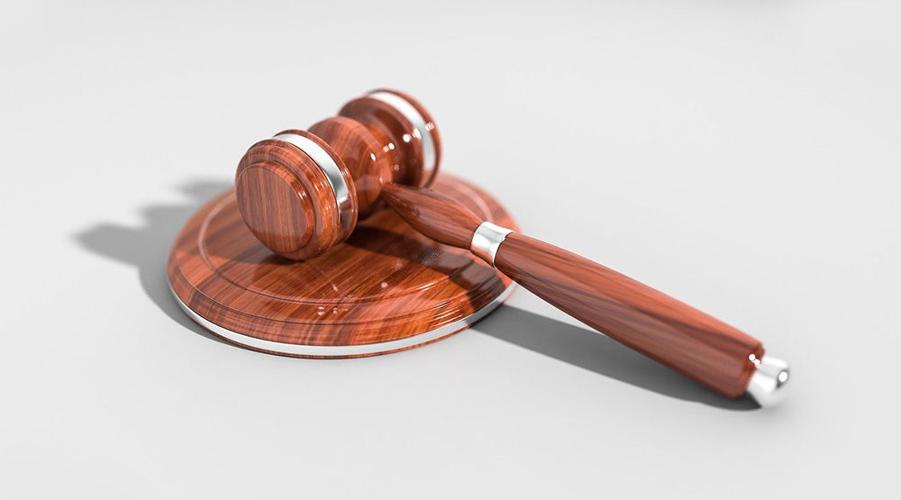 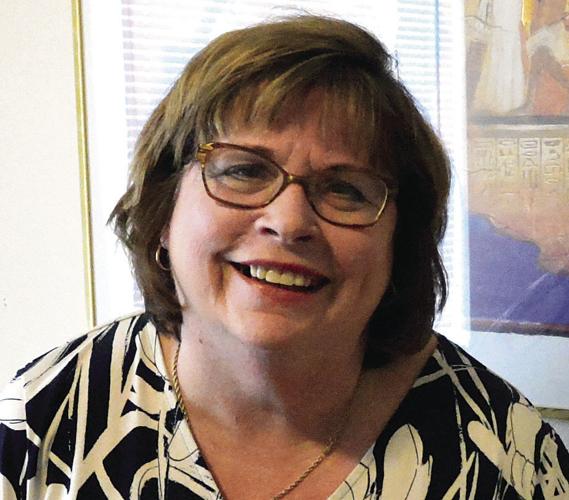