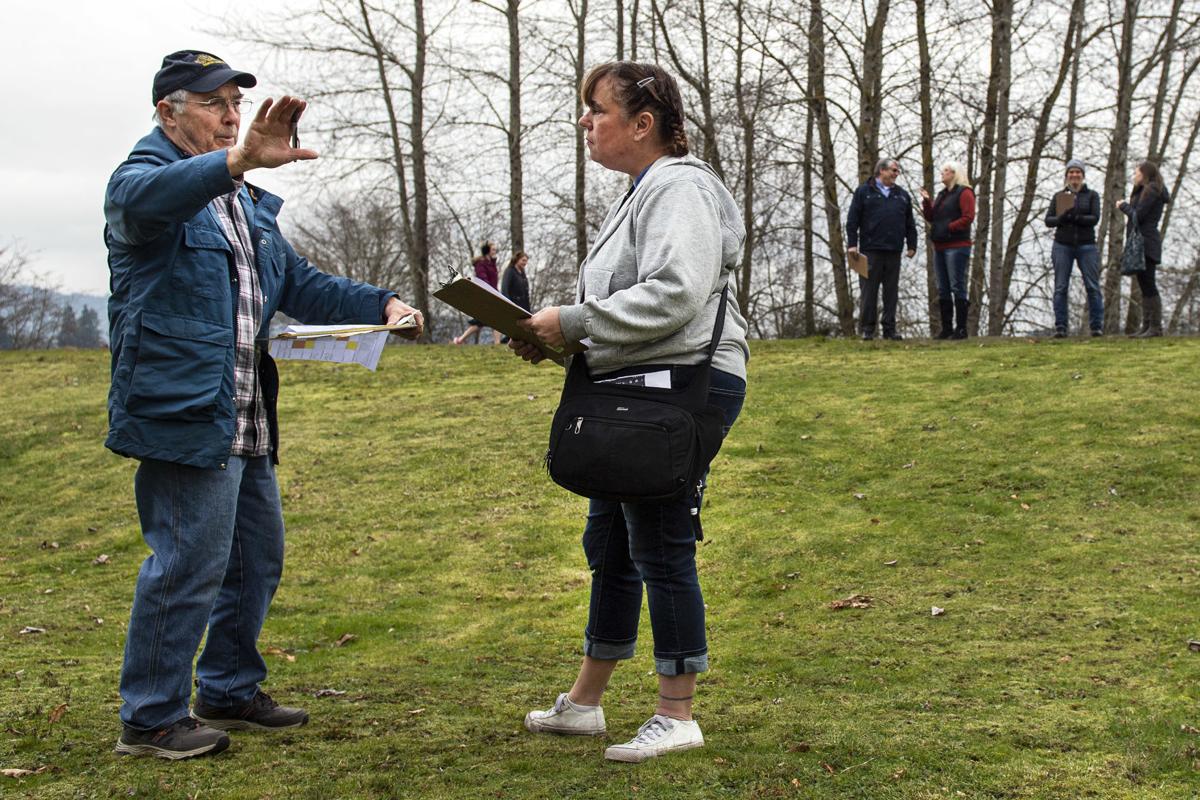 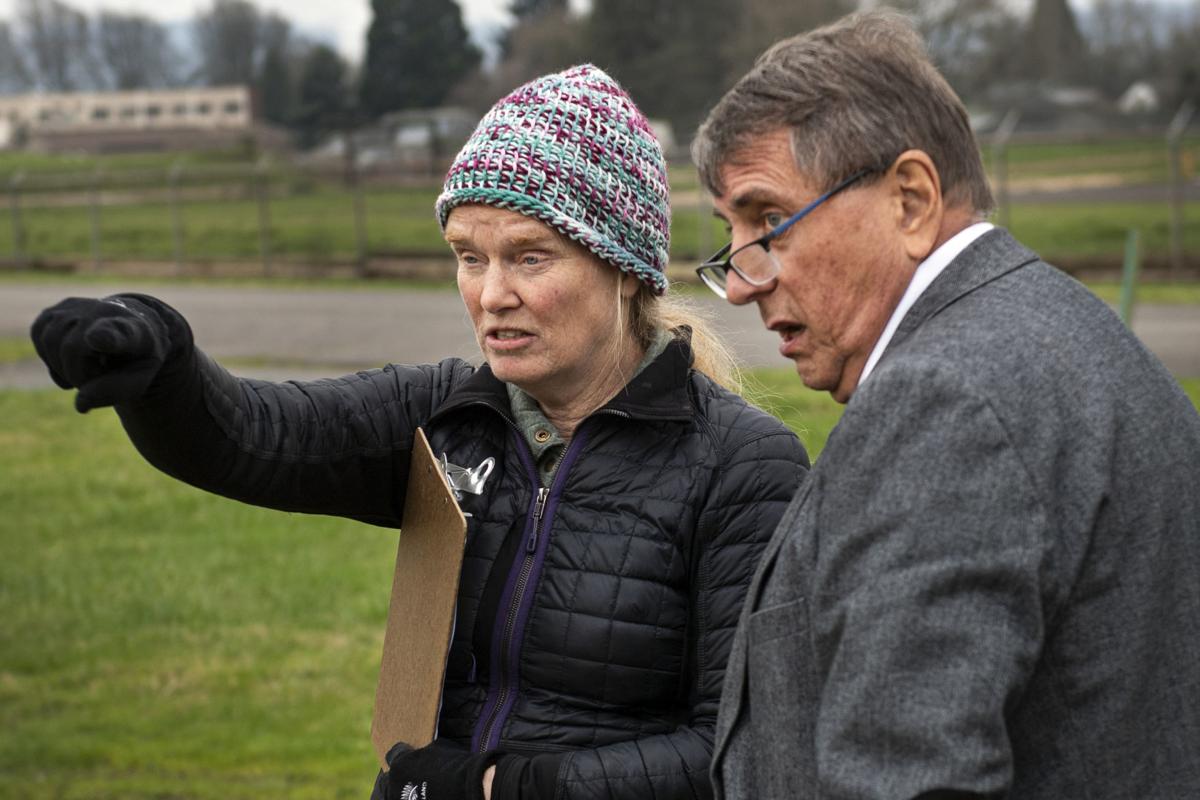 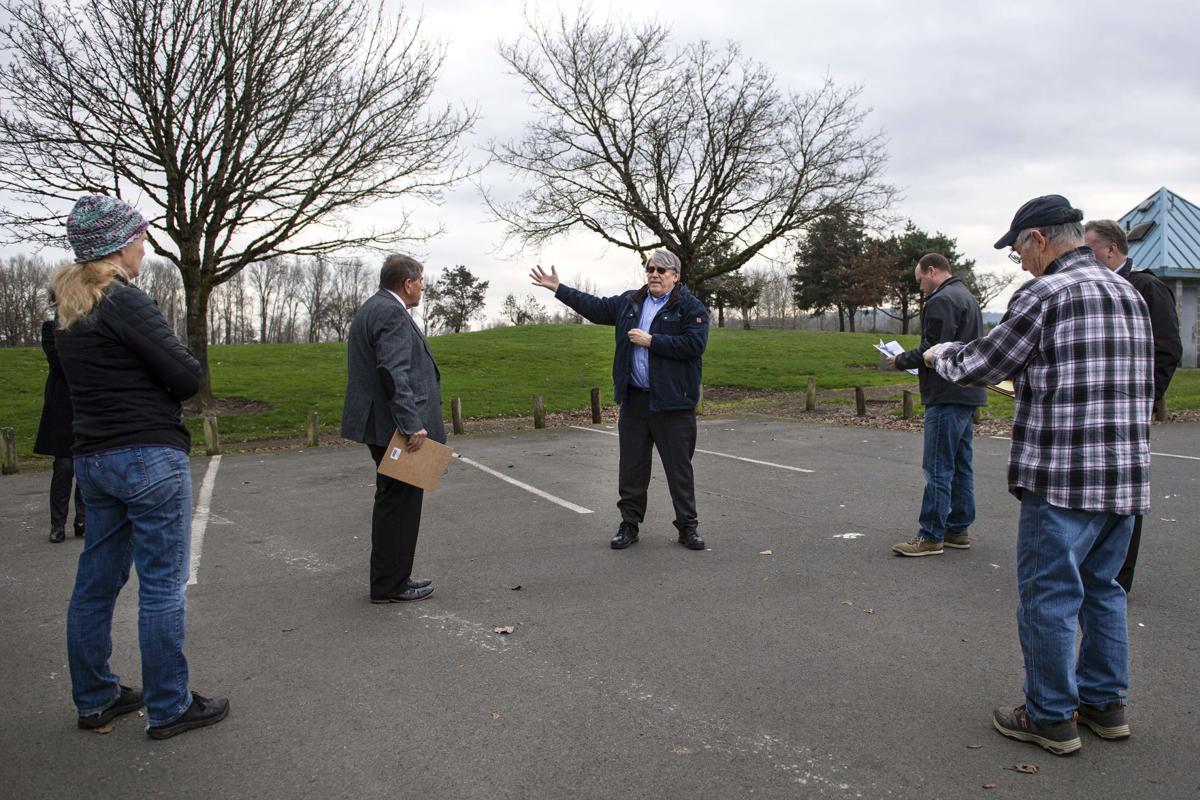 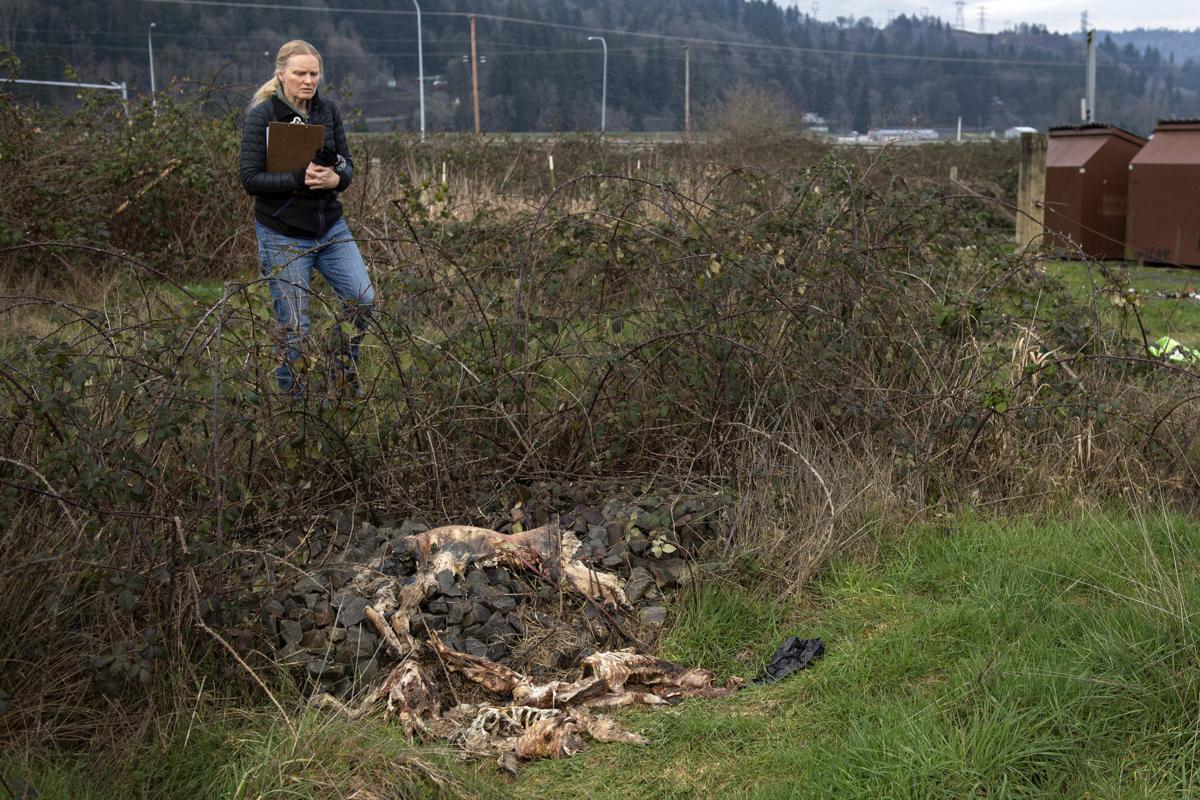 The committee eliminated all but the parcels next to the Cowlitz County Jail and near the Coal Creek Boat Launch off Ocean Beach Highway in West Longview.

The committee did not make a final decision on the sites but directed county staff to create site and operational plans, including estimated costs, for each location.

The committee will meet again on Feb. 21 to review the information.

The two additional sites would supplement the area the city of Longview established off Alabama Street in December to get homeless campers away from Longview City Hall.

All five committee members agree the campsites are not a long-term solution to the homeless problem, but some differ on how effective the sites will be in helping campers overcome homelessness.

Kelso Councilwoman Lisa Alexander told The Daily News on Monday the Alabama Street site isn’t helping the homeless get the help they need. She said there are large garbage piles at the site, and that it needs more oversight and rules.

The crime rate in the area has also increased, Alexander said at the committee meeting, citing reports from the Longview Police Department.

Moving the camp a different location would “transfer the problem from one area to the next without addressing the issues these folks are having,” she said.

There’s not one place that will work better than the Alabama Street site, Alexander said, and it will cost more money to move it. She said she thinks the camp should stay where it is, agencies should come in to evaluate the campers and then the city should close the site and enforce camping laws.

“If you’re spending taxpayer money you have to find a solution or a solution that would possibly work rather than throwing a band aid on something and hope it helps,” Alexander said.

Longview Councilwoman Ruth Kendall said although the Alabama Street site has some problems, it gives homeless campers a place to be.

“There’s no perfect solution,” Kendall said.”There’s no spot that’s going to be perfect for everybody.”

The committee is also evaluating a parking lot behind the county Health and Human Services Building on Ninth Avenue and a spot north of the Hall of Justice as safe overnight parking sites for people living in their cars or RVs.

County Commissioner Dennis Weber said the campsite plans the county staff will develop could include a social services agency —perhaps the Family Health Center — providing “guidance” for the site and to help better connect campers to housing resources.

Weber said the county also is considering mapping out the tent sites to better organize the camp, as other cities have done.

The City of Olympia opened a “mitigation site” for 100 to 150 campers in December 2018 at a downtown parking lot. The site includes mapped-out camp spots, portable toilets, garbage services, potable water, as well as a code of conduct and safety protocols. It’s a hosted site, managed by Union Gospel Mission.

Braseth said the city budgeted $520,000 to run the site this year because it increased staffing.

However, other unsanctioned campsites have persisted in the city, according to a recent The Seattle Times story about Olympia’s effort.

In July, Aberdeen opened a temporary camp site for about 50 tents in a parking lot near City Hall to house people who had been living along the Chehalis River, according to The Daily World.

The Aberdeen City Council initially approved $30,000 to run the facility for a month, including set up costs of fencing, portable toilets, private security and tents, according to The Daily World. The Council later extended the permit for the site through mid-March.

Longview has spent more than $40,000 on the Alabama Street site, but the cost of a new site would depend on how much it is developed, Weber said.