Columbia County’s updated Second Amendment Sanctuary Ordinance will get a legal review to see if it will hold up under legal pressure.

Voters passed Measure 5-278, a Second Amendment Sanctuary initiative, in 2020. It prevents Columbia County from “devoting resources or participating in any way in the enforcement of any law or regulation that affected an individual’s right to keep and bear arms, firearm accessories, or ammunition,” according to election office documents.

In Columbia County’s ordinance, the laws and regulations that no longer will be enforced under the ordinance include registering or tracking firearms or ammunition, registering or tracking of gun owners, background checks, forbidding ownership, restricting capacity or hand grips, confiscating guns, prohibiting open or concealed carry, and any restrictions on “non-fully automatic firearms,” the ordinance states.

There are exceptions. Law enforcement still can follow laws that relate to convicted felons, enforce firearm crimes laws and can still “take any actions necessary to comply with court orders.”

The ordinance does not permit possession of firearms in state or federal buildings. It also does not stop people in the county from “voluntarily participating” in permitting, registering or licensing that might be required outside of the county.

The incorporated parts of the Second Amendment Preservation Ordinance include sections prohibiting any county employee from authorizing governmental funds or resources to enforce any laws or orders that “infringe on the right by people to keep and bear arms” and clarifies that the ordinance “preserves the right of any person to keep and bear arms as originally understood,” meaning in self-defense and in defense of community and country.

That includes being able to “freely manufacture, transfer, sell and buy firearms, firearm accessories and ammunition.” A section from the older ordinance laying out that it is the sheriff’s duty to determine which firearms laws are enforceable also was added.

Before the ordinance is effective, the commissioners decided to have it undergo validation in the Columbia County Circuit Court, because it “raises several important legal questions about what firearm regulations can be enforced in Columbia County” according to a county press release.

The petition for validation of local government action allows the court to conduct a judicial examination of the ordinance and decide if it is within the county’s legal bounds. According to the legal filing, there are 30 state laws and seven federal laws that the ordinance may conflict with, and state law overrides local law when there is a conflict.

“This will allow the court to tell us whether the county can actually decline to enforce certain state laws, and it will tell us how to abide by the will of the voters to the extent that we can,” County Counsel Sarah Hanson said in the press release. “It will also safeguard the county in the event we’re ever sued by an organization, for example a gun safety group, due to the measures.”

According to the text of the ordinance, if any provision of ordinance is found to be invalid or unconstitutional that portion will be considered as a separate part and its repeal will not affect the rest of the ordinance.

Columbia County Sheriff Brian Pixley said it was his “responsibility to ensure the rights of all of our citizens are protected, including the Second Amendment right to bear arms.”

“I look forward to the validation process so we can move forward with the will of the voters,” Pixley said.

“I look forward to the validation process so we can move forward with the will of the voters." - Columbia County Sheriff Brian Pixley 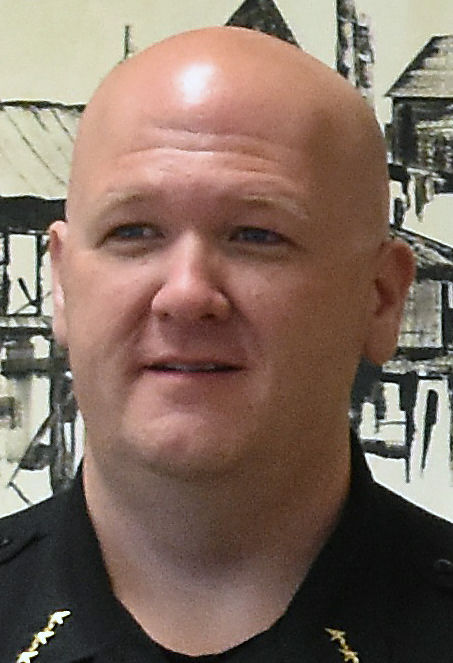