US employers add a modest 245,000 jobs as virus intensifies

A judge Monday sentenced child rapist Robert Munger to a minimum of 43 years in prison, a penalty that means Munger, 70, likely will spend the rest of his life in prison.

“It was just a sick scene, (a) depraved, depraved scene,” Cowlitz Superior Court Judge Michael Evans said of Munger’s treatment of the victims before sentencing the Kelso resident to the highest end of his sentencing range.

“I feel it’s my duty to make sure that you don’t get out any time soon,” Evans concluded.

Munger was convicted in several child sex abuse cases that took four trials and two years to complete. His attorney has said Munger will appeal.

Munger could be heard yelling and cursing from inside the jail before his sentencing began. He appeared underweight and physically weak when he finally entered a cell in the jailhouse courtroom. Court records indicate he has been on suicide watch at the county jail, and Deputy Prosecutor Jason Laurine said Munger has been reluctant to eat or cooperate with jail staff.

Munger, clinging to the bars of the courtroom holding cell, gave a rambling 21-minute statement before he was sentenced.

He complained of being unable to hear proceedings throughout the entire court process, claimed one of the underage victims was an accomplice in another crime and said evidence that could have exonerated him was barred from trial. His comments ranged from his thoughts on the trials to the media and President Donald Trump.

Toward the end of his statement, Munger on several occasions closed his eyes and stopped to catch his breath or drink water.

As the courtroom awaited Evans’ final decision, Munger appeared to faint, falling back into the arms of jail staff who sprung to catch him. He sat still and rested as Evans read out his sentence.

“You have ruined a lot of my childhood,” a victim wrote in a letter read by Laurine, the deputy prosecutor. “You need to be punished for what you have done to me as much as they can punish you.”

Defense attorney James Curtis acknowledged that most people would say there is “no sentence that is sufficient” to undo the harm done. But he asked Evans to impose a 20 year minimum prison sentence — the lowest Munger could receive.

“Do we believe he’s going to live another 518 months? No,” Curtis said. “But does it feel good to know that if he did, he would still be locked up? It may. ... Mr. Munger, he’s in poor health. For him to live the next 20 years would be a medical miracle. ... I think it’s a consideration for this court.”

There has been “a lot of pain, a lot of suffering” endured in this case, Curtis said. But he shared optimism for the victims’ recovery.

Evans said he echoed that hope and optimism for the victims.

On Dec. 13, a new set of jurors found him guilty on that charge after deliberating fewer than three hours.

Police arrested Munger in June 2017 a day after one of the victims spoke with investigators. In trial, she described an occasion in which she was too scared to move or tell Munger to stop when he sexually assaulted her because Munger had become mad at her before. After that assault, Munger threatened to have her evicted if she told anyone, the victim testified.

Further investigation of electronic devices at his home uncovered “thousands of images of child pornography,” according to a report by the Cowlitz County sheriff’s office. Detectives ultimately identified two named victims of physical abuse by Munger.

I chose to focus on a few articles where I went out and had to dig to get the story, not necessarily my high-viewership articles such as cover… 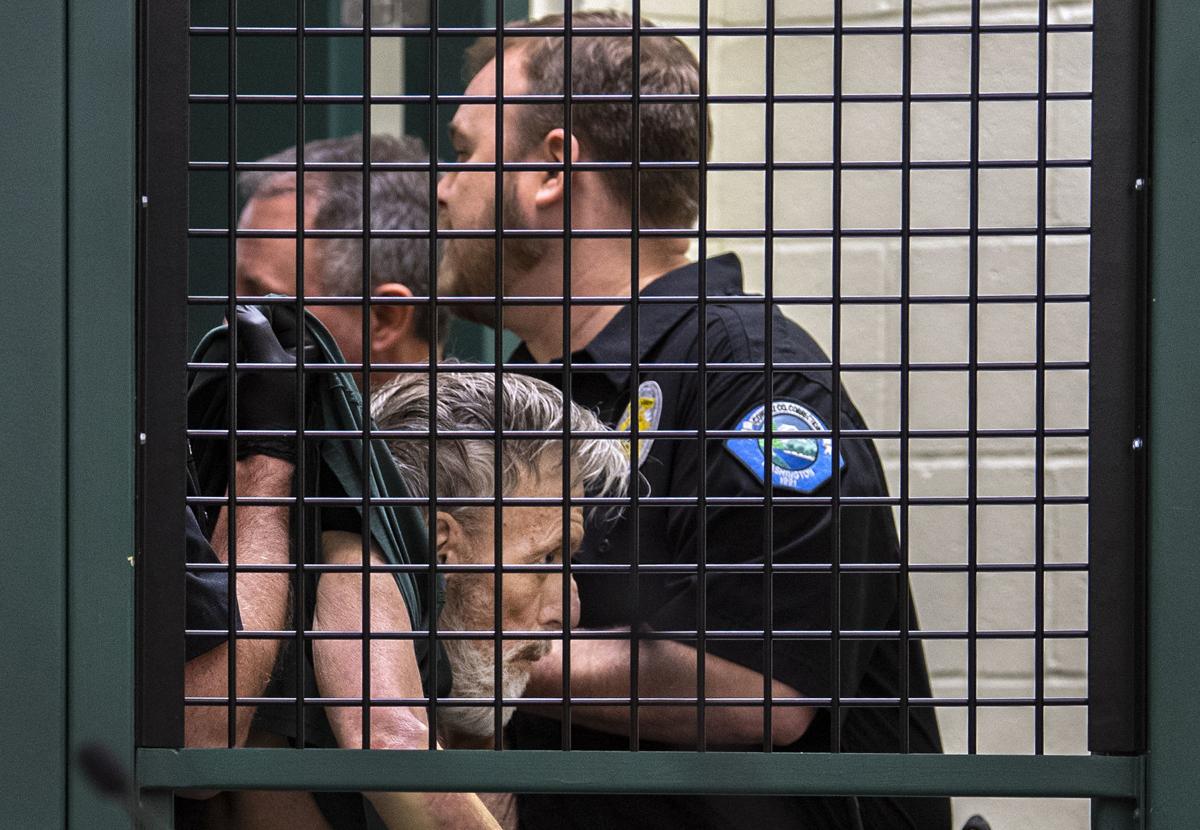 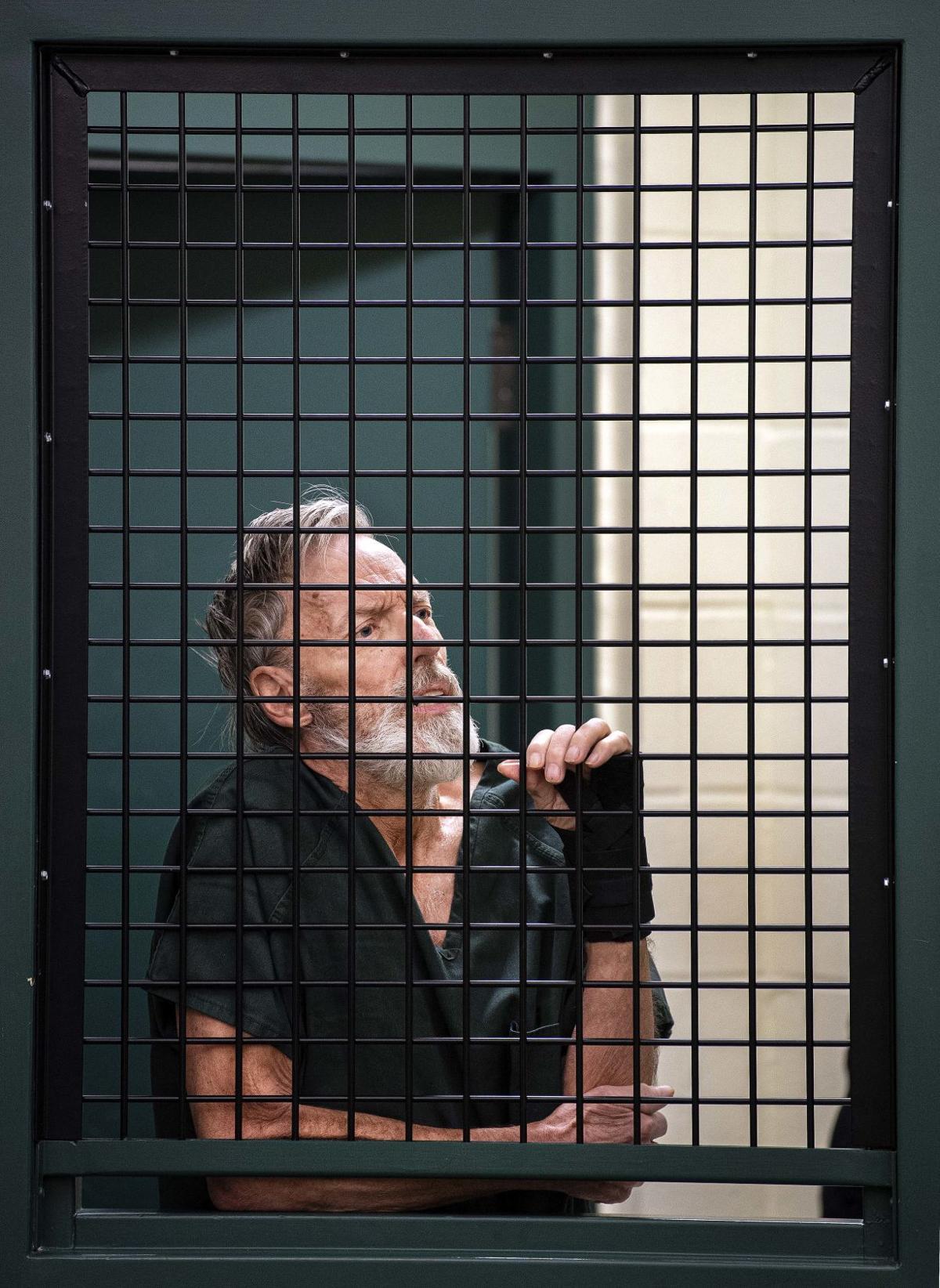 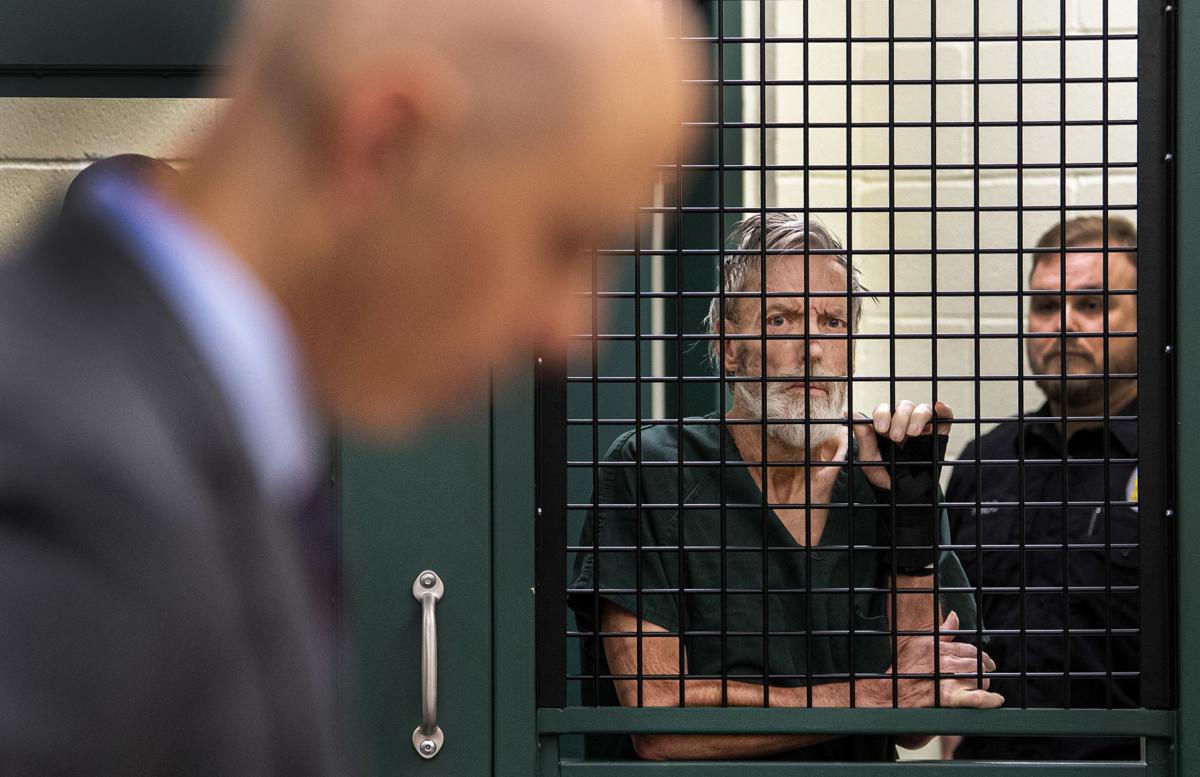