MNF: The latest scores and updates from the Saints vs. Raiders

Southwest Washington Congressional candidate Carolyn Long is highlighting the Trump administration’s refusal to defend the Affordable Care Act as she continues to pursue a bid for the 3rd Congressional District.

Long, one of four Democrats vying for the seat, issued a press release last week calling on incumbent Jaime Herrera Beutler, R-Battle Ground, to “stand up” for millions of Americans living with pre-existing medical conditions.

The move comes even as the Washington State University Vancouver professor is facing recent scrutiny for her moderate stance on health care and her husband’s ties to the pharmaceutical industry.

Long’s focus on health care follows an announcement by the U.S. Department of Justice on June 7 that it would not defend key provisions of the health care law — also known as “Obamacare” — that protect people with pre-existing conditions, such as cancer or diabetes.

About 130 million adults in the U.S. under the age of 65 have pre-existing conditions, according to the Department of Health and Human Services.

Those individuals could find it impossible to purchase coverage in the private insurance market if 20 states challenging the law’s constitutionality eventually prevail before the U.S. Supreme Court.

While the lawsuit could take years to play out, Long said she wanted to raise the issue because she felt it may have gone unnoticed by many voters.

“I wanted to call attention to it quickly because the Trump administration has been undermining the ACA from the beginning of his time in office,” Long said in a phone interview Monday. “I was afraid that people wouldn’t notice this rather dramatic move on his part.”

Long noted in her release that Herrera Beutler has voted to repeal the ACA more than 40 times. She also noted the congresswoman has accepted nearly $120,000 from health care companies and their employees over her seven-year congressional career, according to the Center for Responsive Politics.

“I think she’s complicit in what the administration is doing,” Long said Monday. “She has a responsibility to her constituents to take a firm stand on these issues when the Trump administration acts.”

“Jaime has been a steadfast champion for ensuring vulnerable residents — including those with pre-existing conditions — will have the certainty of quality, affordable health care,” she said in a statement. “Anyone who questions Jaime’s willingness to defend and improve residents’ health care hasn’t been paying close attention to her work for the last seven years.”

Riesterer noted that Herrera Beutler introduced the “Pre-Existing Conditions Act of 2017” during House Republicans’ effort last year to repeal the ACA. It would have prevented insurance companies from discriminating against people with pre-existing conditions. The legislation has not come up for a vote.

“This has played out in the courts and not in Congress,” Riesterer said when asked whether Herrera Beutler supports the administration’s refusal to defend the law. “But Jaime fully supports ensuring that all residents, including those with pre-existing conditions, can access affordable health care.”

Meanwhile, Long has also come under fire in letters to the editor in regional newspapers for her husband’s job as a pharmaceutical sales rep for Sanofi-Aventis.

The company, which is valued at nearly $100 billion, sells a wide range of prescription drugs. Long reported on a financial disclosure form in March that her husband holds between $1 and $1,000 in Sanofi stocks.

Long clarified Monday that her husband personally owns 22 shares of Sanofi stock. The shares were worth about $870 at market close.

Her husband also has retirement pension funds with pharmaceutical giants Pfizer and Merk, where he previously worked. Both funds were valued between $15,000 and $50,000, according to Long’s disclosure.

Long’s retirement holdings are in mutual funds, and she does not own any stock positions in individual companies.

Long pushed back hard on the notion that her husband’s financial holdings would somehow influence how she votes.

“I believe it’s sexist and anti-feminist to presume that my spouse, who happens to be a man, has any control over how I feel on policy issues,” she said.

Long noted that her husband is a registered independent who has often voted Republican in past elections.

As a proponent of shoring up the ACA before adopting a bolder approach to health care reform, Long acknowledged that she holds a nuanced position.

“I think the way to address the health care crisis as quickly as possible given the climate that we’re in is to repair the ACA and the damage that’s been done by the Trump administration as a starting point,” she said.

That stands in contrast to fellow Democratic candidates David McDevitt and Dorothy Gasque, who have both advocated for single-payer systems with the goal of achieving universal coverage. Martin Hash, who unexpectedly filed to run as a Democrat last month, does not outline a health care position on his website.

Long said she would vote for a so-called “Medicare for All” bill if Democrats win back control of the House, but she said that the chances of such a bill passing Congress would be nil.

“You should look at my (position) within the context of who’s in control of the White House, and the Democrats’ relative control in Congress,” Long said. “It’s viable because it has bipartisan support in Congress.”

Long will take questions on health care and other issues at a town hall event Tuesday evening in Longview. The event starts at 6 p.m. in the Longview Public Library at 1600 Louisiana St. 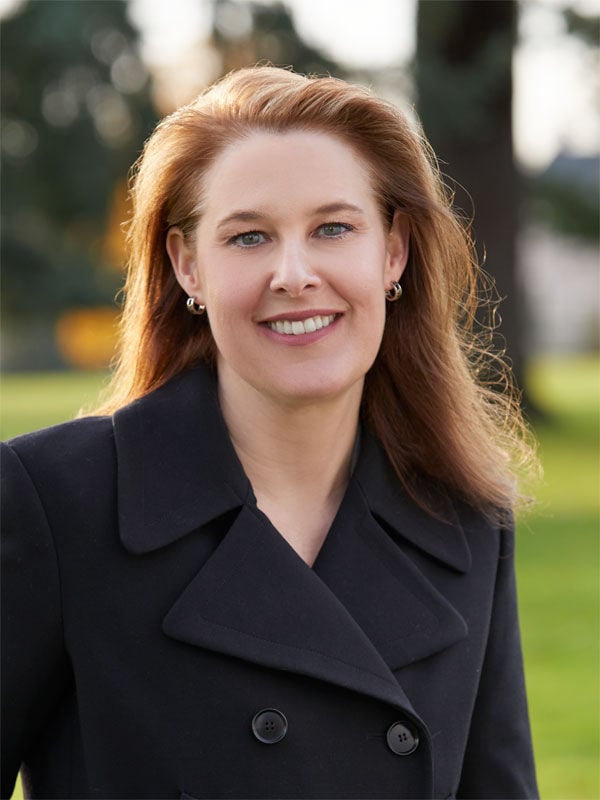 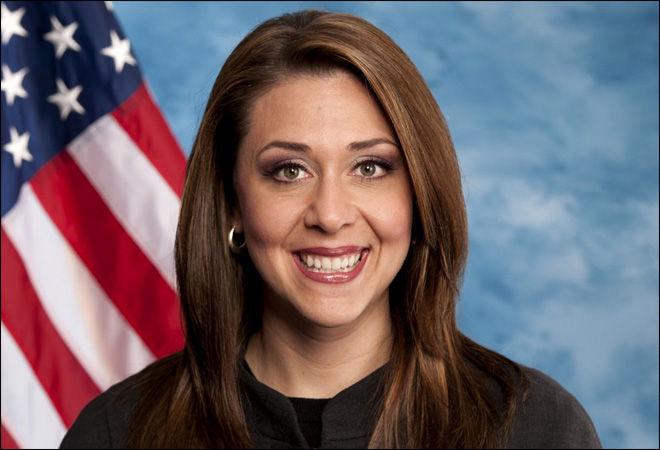