With the legislative session scheduled to conclude on Thursday, local lawmakers are hustling to wrap up their priorities.

Sen. John Braun, a Centralia Republican, said his main focus in the final week is the state supplemental budget.

As a member of the minority party, “it’s not likely going to be a budget I will support because the enormous amount of money being spent I don’t think is sustainable … (but) that doesn’t relieve me of the responsibility to make it as good as I can get it,” he said Thursday.

He’s also working on a number of bills that deal with protections and support for developmentally disabled people, including one that would eliminate the waitlist for about 290 people statewide who have been approved for services but aren’t receiving it.

Rep. Brian Blake, an Aberdeen Democrat, said he wants to fully fund the Department of Fish and Wildlife and provide support for increasing fish hatchery production on the Columbia River and the coast. “Things are looking fairly good at the moment,” Blake said Wednesday.

He added that he expects the House and Senate to agree on a “strong budget” and he is confident the governor will sign it.

Sen. Dean Takko, a Longview Democrat, said he hopes to get funding to combat the new coronavirus, which he said he thinks will “get worse before it gets better.”

The House and Senate this week both unanimously approved $100 million in funds for state and local public health officials to respond to the outbreak. The measure will go back to the House for a final vote before going to Gov. Jay Inslee to sign into law.

Takko said he’s also working on funding for a number of small capital projects in places like Cathlamet and Ilwaco. However, Longview’s request for $500,000 to fund a new satellite police station in the Highlands neighborhood is likely too big of a request during the short session, he said.

He’s also trying to pass legislation out of the Senate that would reallocate tourism tax dollars to local cities instead of Cowlitz County. The measure would not impose a new tax. It would allow cities to keep the 2% lodging tax generated in their borders instead of allowing the county to collect it. The measure passed out of the House last month.

Rep. Jim Walsh, an Aberdeen Republican, said he plans to be “basically a walking patrol” during the last week of the session to fight off any attempts to pass last-minute fixes on taxes, such as cap and trade.

Walsh said he opposed a mandate for comprehensive sex education in public schools because he was concerned it would give the state more control over curriculum and textbook decisions. Local school boards should make those calls, he said. Nonetheless, the measure passed out of the House late Wednesday night. The bill now will return to the Senate for a final vote.

He added on Thursday that he is concerned about a vote that could come to the floor of the House which would abolish the death penalty. Walsh said his position is “nuanced,” but ultimately he’s heard from prosecutors that the death penalty is a useful tool when negotiating sentences for people who committed “heinous” crimes. Therefore, we would vote against abolishing the death penalty.

The story of The Pet Works in Downtown Longview includes an irksome monkey named George, an unusual Thanksgiving window display and an unlikel… 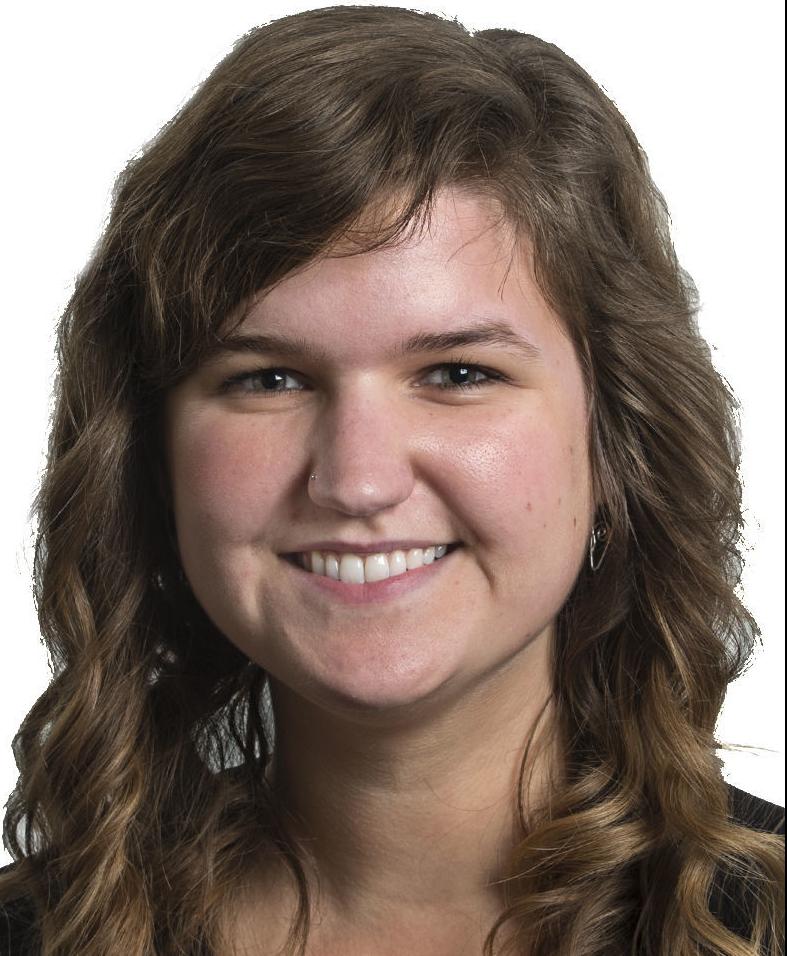