While most of his friends had jobs in high school at the bowling alley or movie theater, sophomore John Paul had a gig on the air at a popular local radio station.

After nearly 40 years as a radio station veteran working across the country, Paul returned to his roots recently when he and his wife Nicki Paul bought the historically family-owned Cowlitz County radio station network of KLOG 100.7, KUKN 105.5 and 101.5 The Blitz for $2.2 million.

“I don’t a remember a time in my life when I didn’t want to do radio,” Paul said.

Paul first started when he was an eighth-grader at Monticello Middle School, working first as a janitor at the station and sometimes covering weekend shows.

It took some convincing of the owner and managers at the time, he said, to allow a 12-year-old a shot at being on air.

The Hanson family has owned the network since its introduction to the airwaves in the 1960s. In 2001, Joel Hanson took over as owner. At this time, Paul was working as a CBS programmer first in Buffalo, New York and then Denver, Colorado.

Time working for big businesses led Paul and his wife to rethink what they were doing. While in Denver, Paul said he felt there was little security in his job. He and his spouse wanted to have a third child, but felt they could not rely on a job that could very well go extinct.

“Every day I was afraid of losing my job in corporate America,” Paul said.

It was around that time in 2014 that Joel Hanson reached out to Paul to discuss whether he might consider taking over as owner.

Paul decided to return as general manager, and a multiyear transition to name him as new owner began. The transition, he said, was “seamless.”

“I’m the master of my own future this time,” Paul said.

The network was able to avoid any pay cuts, furloughs or layoffs during the COVID-19 pandemic, he added. They have 15 employees, three of which are part-time and 12 that work full-time.

KLOG 100.7 has a hyperlocal focus that remains a staple of the community, Paul said. They cover news and sports that directly affects Cowlitz County residents, and also play hits from 1960s to the early 1990s.

New radio hosts join The Blitz line up in Longview

Keeping with this local tradition remains a top priority for Paul, he said. Many residents still flock to the radio when they need quick news updates, and unlike many smaller rural stations, they know the programming is produced and recorded by local Cowlitz County residents.

Looking to the future, Paul said he wants to maintain that level of community. He said he has considered growing and adding more stations throughout the region.

“In this town, radio is still pretty viable,” Paul said. “We’re all part of the community, and we’re so connected, and that resonates with people.”

Talking Business is a series featuring local new or expanded businesses and prints every Tuesday. Contact Daily News reporter Sydney Brown at 360-577-2530 or sbrown@tdn.com for possible inclusion in the series.

Sydney Brown started at The Daily News in March 2022 covering education and environmental issues in Cowlitz County. She has a degree in multimedia journalism from Washington State University-Pullman.

They went from one family to another.

If you haven’t heard, and if you live anywhere along the last big bend of the Columbia River before it tumbles to the sea then you probably ha…

Could we eventually go from New York to London in less than 2 hours?

Could we eventually go from New York to London in less than 2 hours? 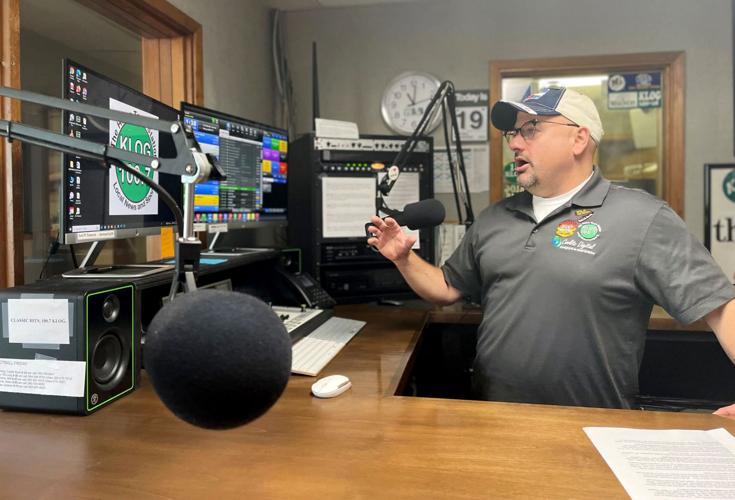 John Paul, who recently bought the Hanson family-owned radio network of KLOG, KUKN and The Blitz, shows the room where they record and play news at the station office on Monday, Sept. 19 in Kelso. 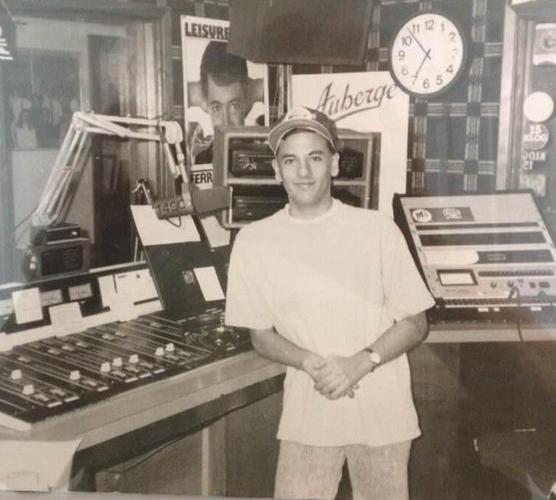 John Paul, pictured in 1991 when he was a high school sophomore, has been a radio station personality for decades. Now, he has a new title: owner of the Cowlitz County radio network of KLOG, KUKN and The Blitz.